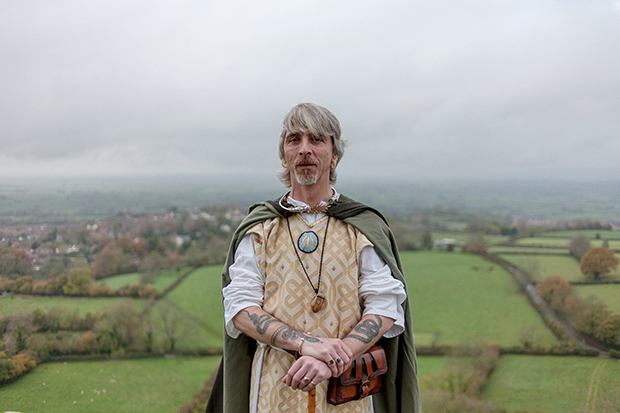 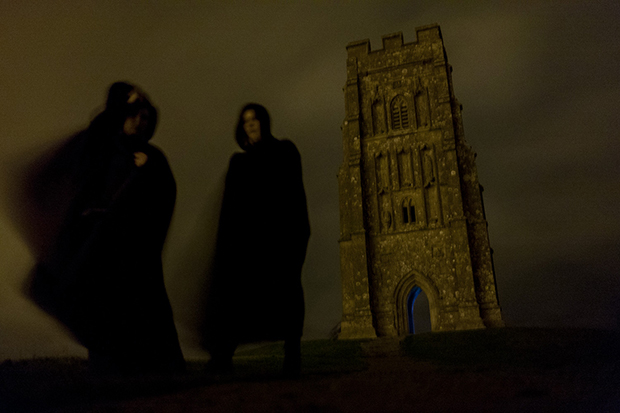 French-born photographer Grégoire Bernardi came upon the town of Glastonbury by chance, on a weekend trip with friends who had heard that Somerset was the perfect urban antidote. Like most people, he knew Glastonbury only as the namesake of the renowned outdoor music festival, which actually takes place in a neighboring village, but when he arrived in the picturesque town, he found it rife with centuries-old legends of its own, kept alive by a diverse community of New Age and pagan worshippers attracted by the indiscriminate mysticism of the surrounding landscape.

Most of the local legends circle around Glastonbury Tor, a lush green hill overlooking Glastonbury and Somerset, believed by some to be the Avalon of Arthurian legend and the resting place of the Holy Grail. Thousands of years ago, the surrounding plains were flooded by water, and for many centuries the Celts referred to the Tor as Ynys Witrin or the Isle of Glass, deeming it a site of otherworldly crossover that housed the entrance to the underworld, ruled by Gwyn app Nudd who would later become King of the Fairies. It retains its association with all kinds of mystical beliefs and practices, from Goddess worship and Druidism to early Christian traditions, but the ancient site’s status as an intermediary point between the material world and occult realms is undisputed, as is its singular capacity to encompass any and all belief systems without conflict or contradiction.

Drawing inspiration from David Lynch’s darkly surreal Twin Peaks, which he happened to be watching at the time of his discovery, Bernardi returned several times to Glastonbury to explore and photograph its existing population and their unique rituals. Many of the people he encountered described having been “called to Glastonbury, as if they knew deep down that they belonged to it.” One of them, Bernardi said, “a druid, told me that that he was called to the place in his dreams.” According to the photographer, even more of a draw than the freedom of religious expression was the town’s openness to strangers of all backgrounds and creeds; for those looking to let go the burdens of the past, this was a society that did not ask questions or impose judgment, one that in spite of its proliferation of different religious beliefs had a strong sense of community. Newcomers could redefine themselves without restriction, “choose the person they want to be and find the belief they feel closest to.”

Bernardi spent some time ascertaining how best to position himself in relation to his newfound subjects. At one point, he visited Glastonbury in the company of a journalist, testing out a more systematic, analytical approach to capturing the place and its many mysteries. Another time, he experimented with the use of video in lieu of the still image. But his inner photographer won out; he realized he wanted to bring viewers into his personal experiences without being too prescriptive, permitting them to project their own imaginative and narrative interpretations onto the photographic images—a methodology befitting this amorphous so-called “land of legends.”

Simply acting as a bystander, however, often wasn’t sufficient to gain access to spiritual groups that were wary of an external media presence; more than validating his motivations, he needed to demonstrate something beyond a passing commitment to understanding what he was documenting. When he asked permission to shoot a shamanic dance session, the young woman organizing it insisted that he participate in a session himself before taking out his camera—an experience he describes as unforgettable. Such customs, he suggests, appear far stranger when you have not experienced them first-hand. As he immersed himself more in the rituals of the township, he began finding his own mystical signs and stories embedded in his experiences there. During a visit to Glastonbury for Samhain, the beginning of the “darker half” of the year for Neopagans, he found himself walking through a twilit forest on the edge of town unable to shake the strange sense of not being alone. Turning finally at the end of his journey, he discovered he had been followed home by a black cat—pictured enigmatically within his series, the feline symbol stands ready to be assimilated into any number of new or existing stories and myths. 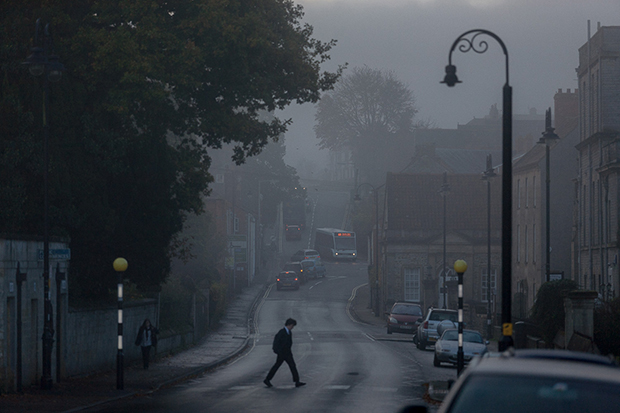 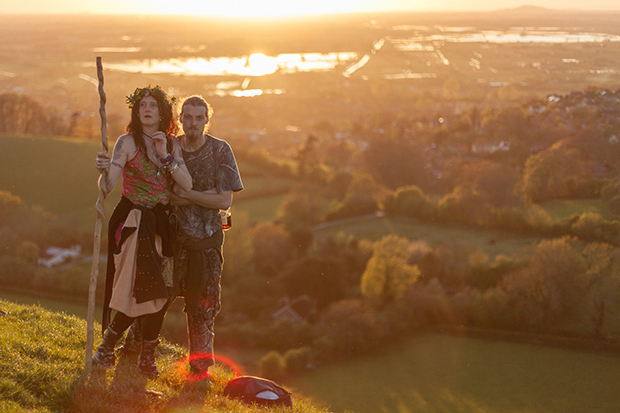 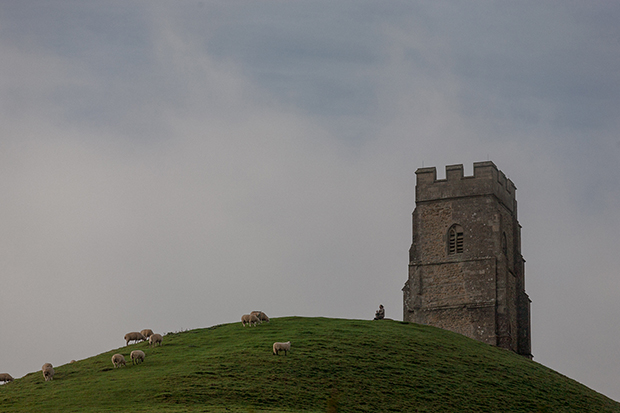 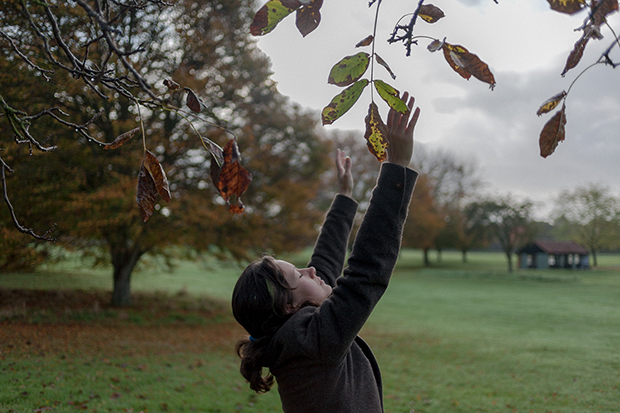 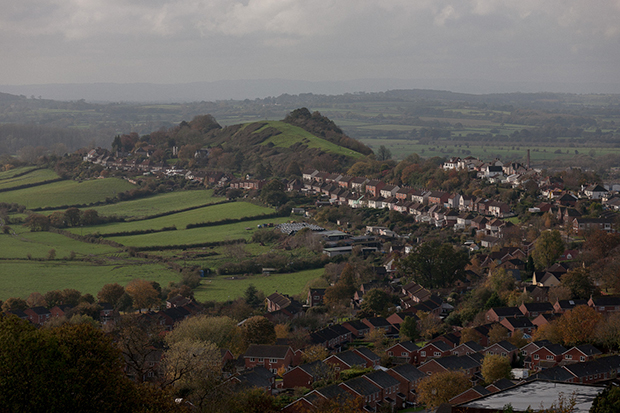 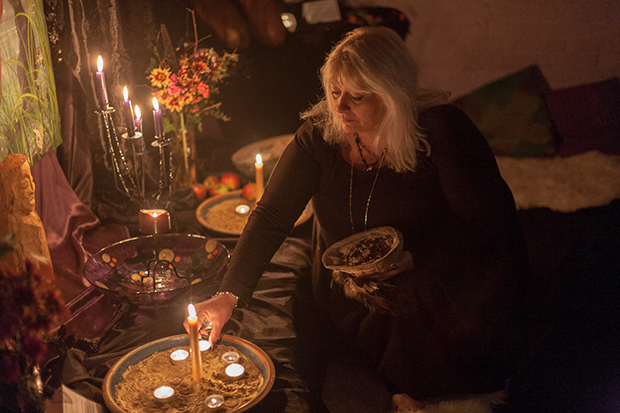 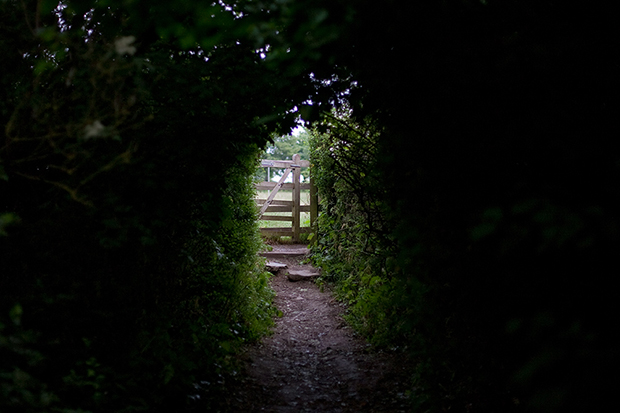 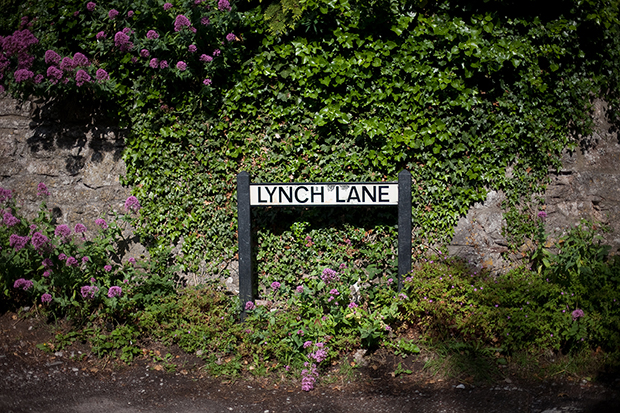 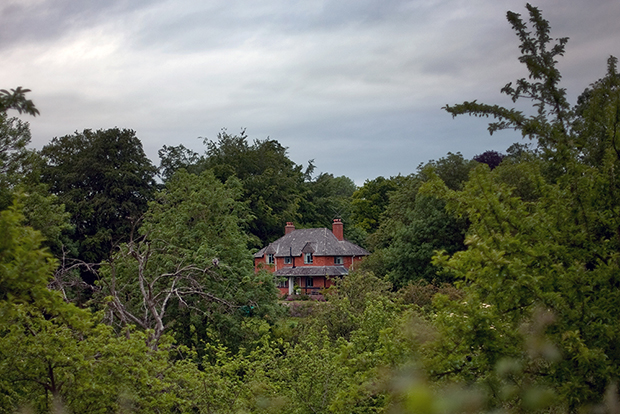 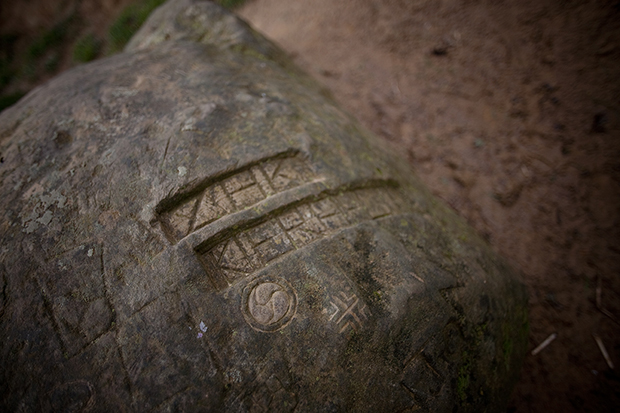 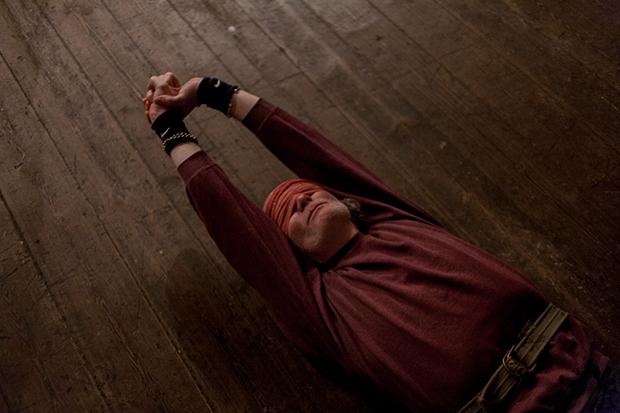 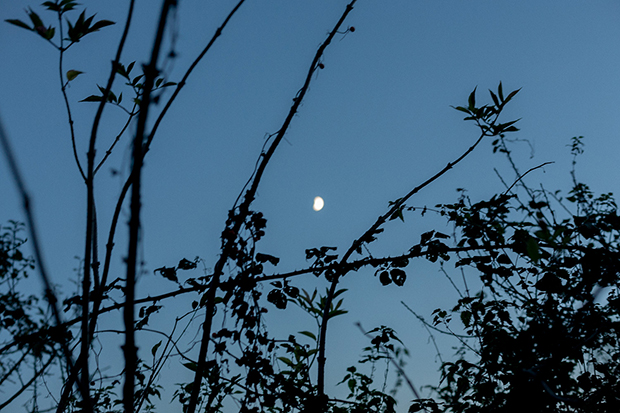 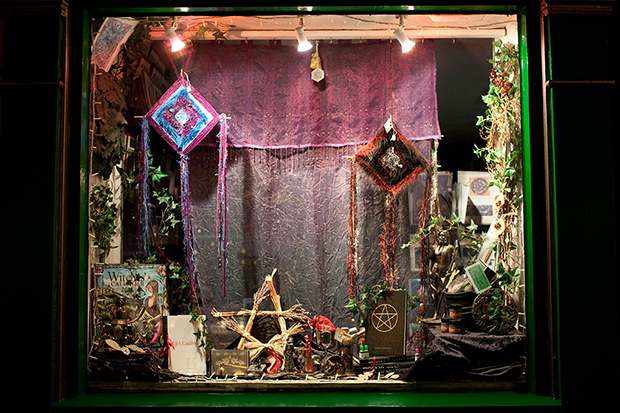 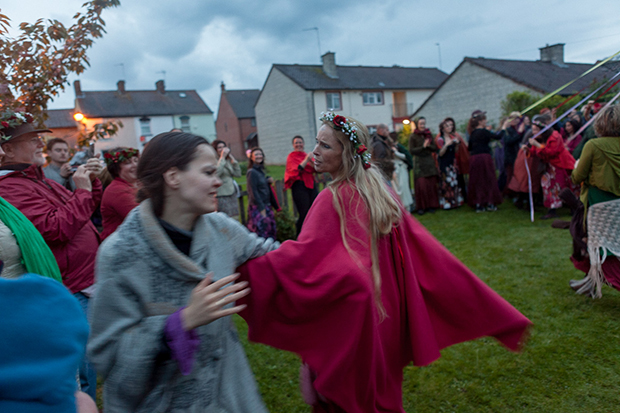 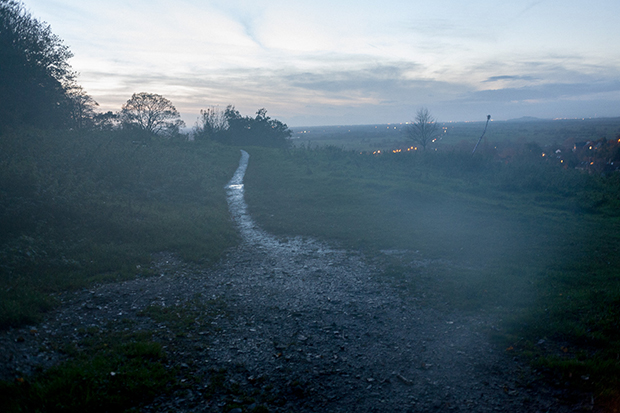 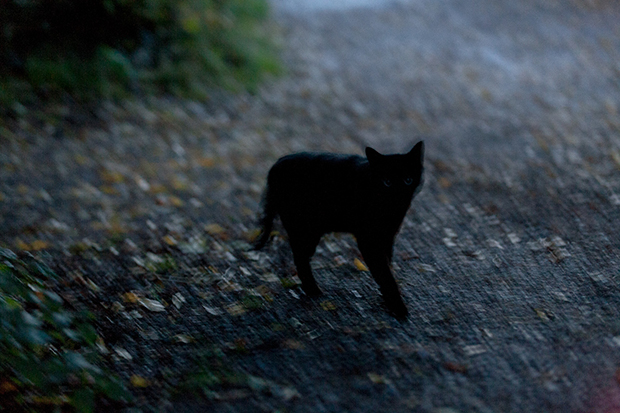