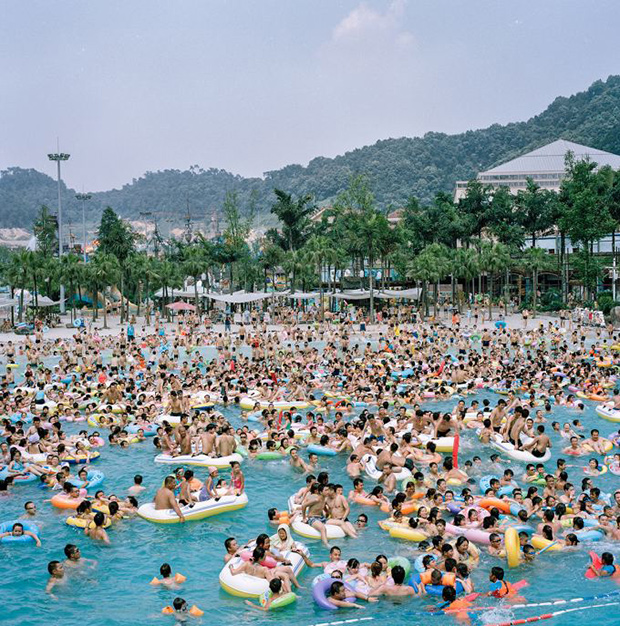 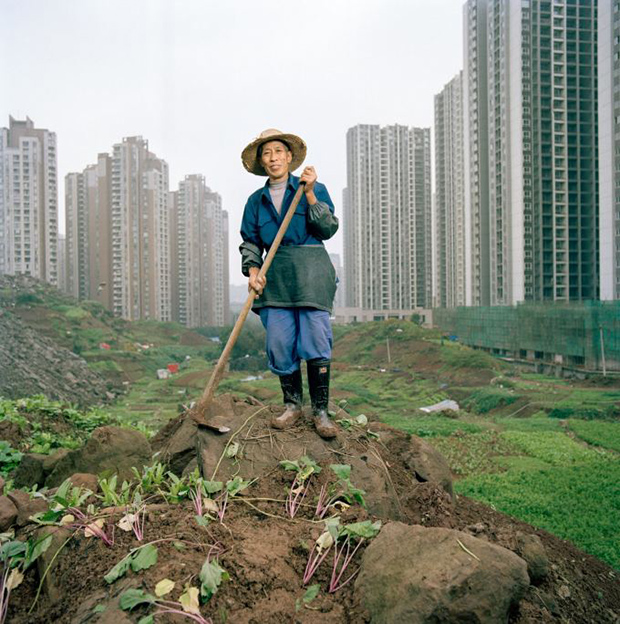 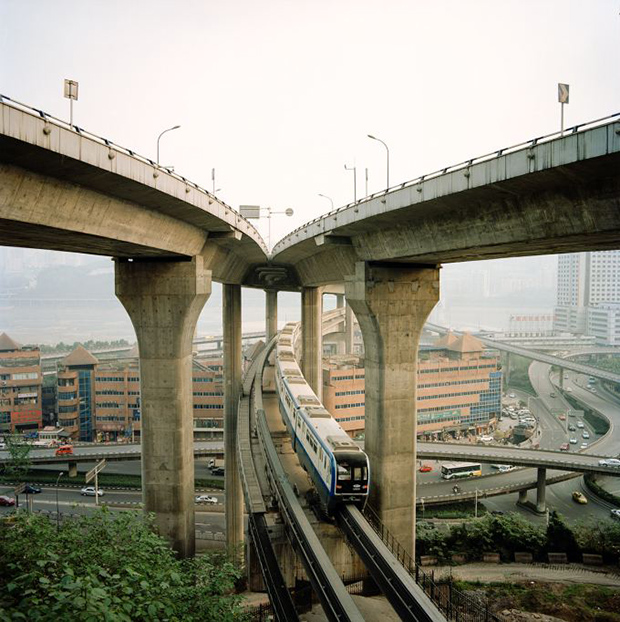 If you’re measuring by sheer space, Chongqing is the largest city in China. Over the last few decades, it has grown so large that in 1997 its status was changed from that of a city in Sichuan province to a direct-controlled municipality; it was essentially made its own mini-province. In the latest project from Tim Franco, Metamorpolis, the Shanghai-based photographer seeks to document the 21st century mega-city, in all its gritty magnitude.

“All you could see in the news and magazines were photos of Shanghai and Beijing,” says the French photographer, “I wanted to go further and see something else.” In the fall of 2009, during his first trip to the southwestern metropolis, Franco arrived to a “chaotic city” churning with non-stop construction and the buzz of a million migrants. It was the perfect place to examine the social impact of China’s unprecedented urban development. Franco guesses that he’s been to Chongqing around thirty times, each visit lasting for a couple of weeks. He has explored that city inside and out.

In contrast with the near-dystopian futurism of his urban subject, Franco shot with a rather archaic camera: a Hasselblad medium format film piece. “It was important to stay consistent and simple along those years, to have a feeling of continuity,” says Franco, “Most of the photos were taken with just two lenses, a classic and a wide angle. I tried to keep the equipment as small as possible so the city would be the most important thing in my work,” he says. 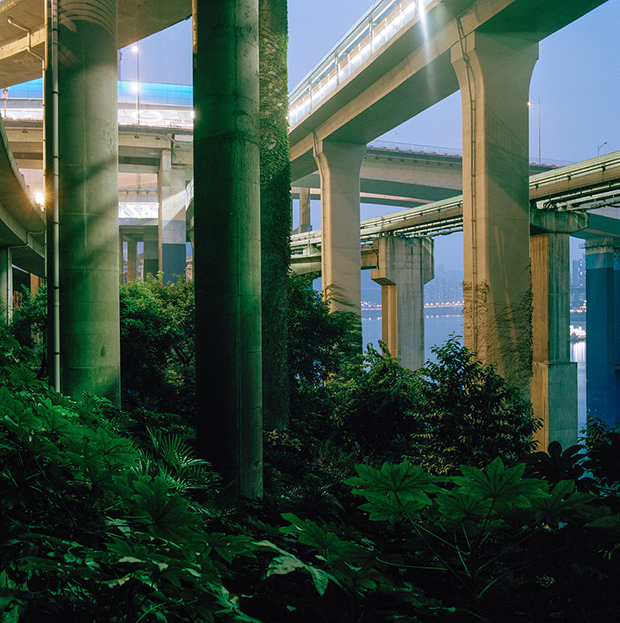 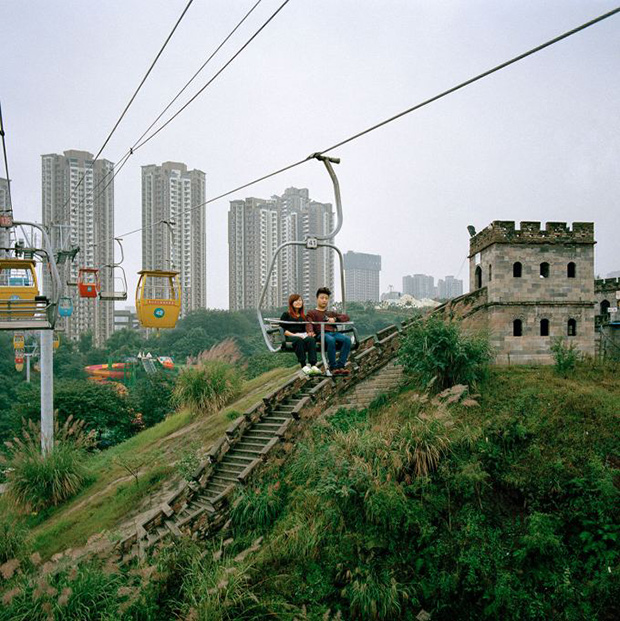 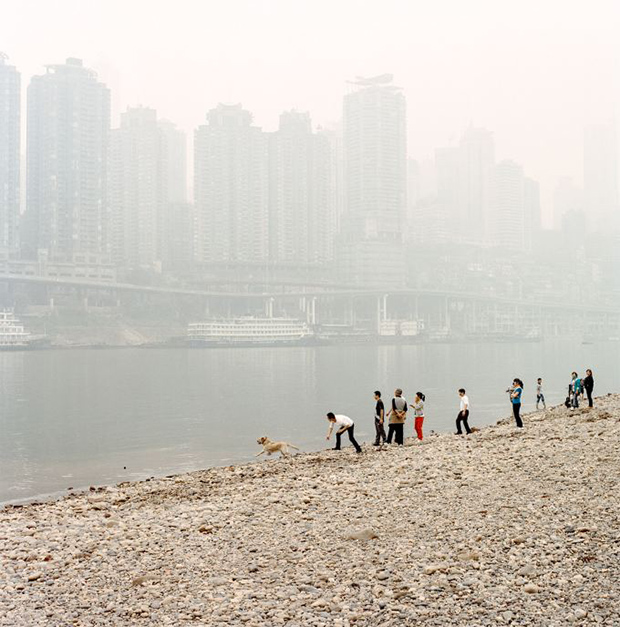 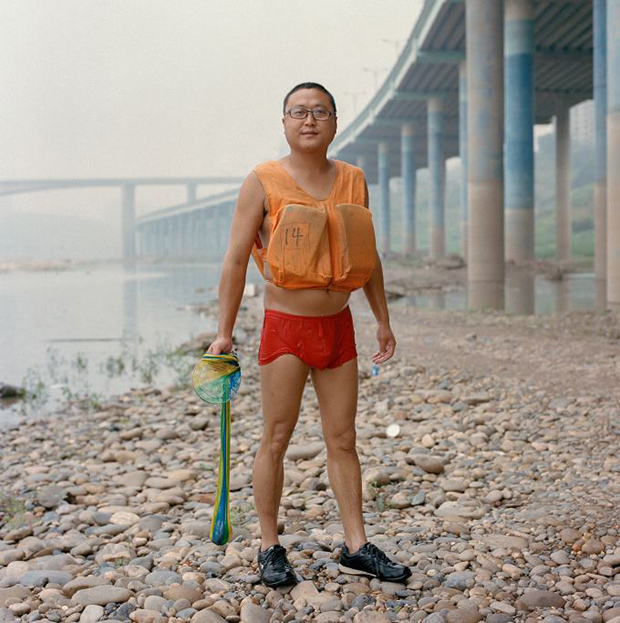 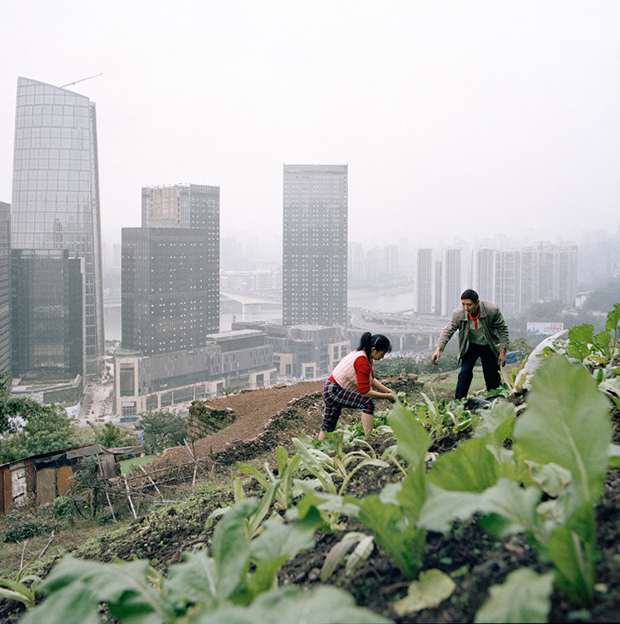 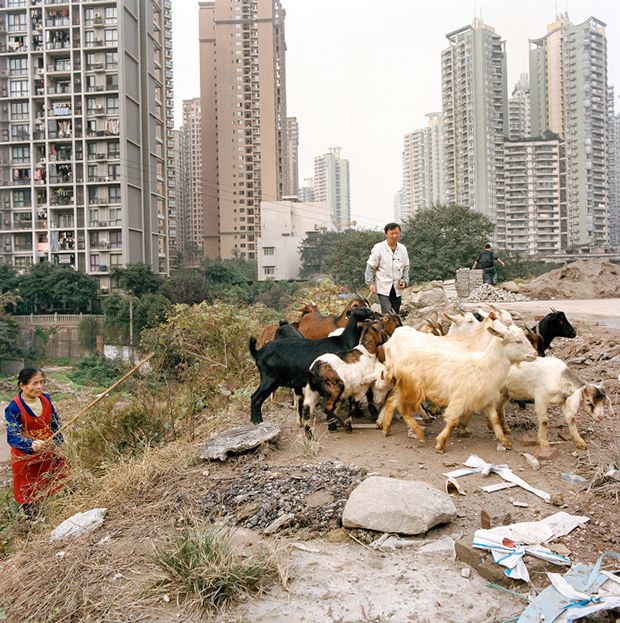 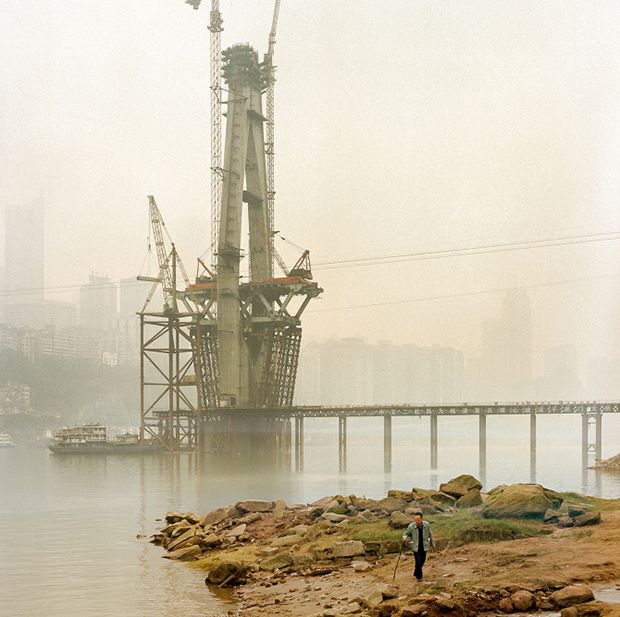 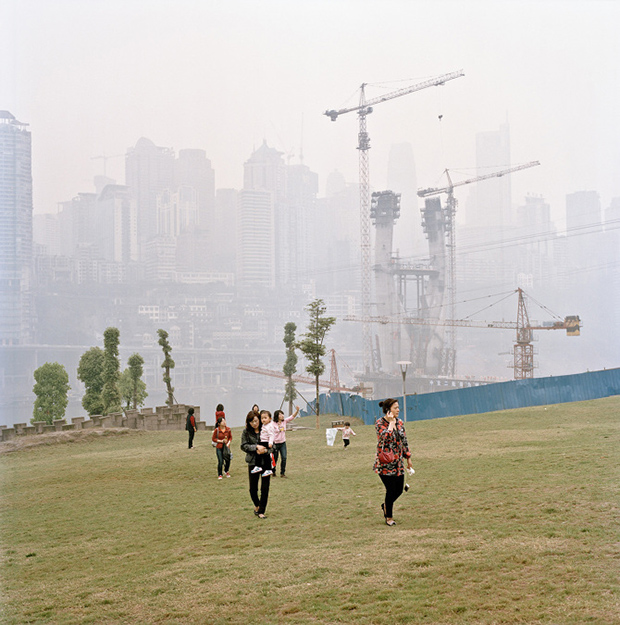 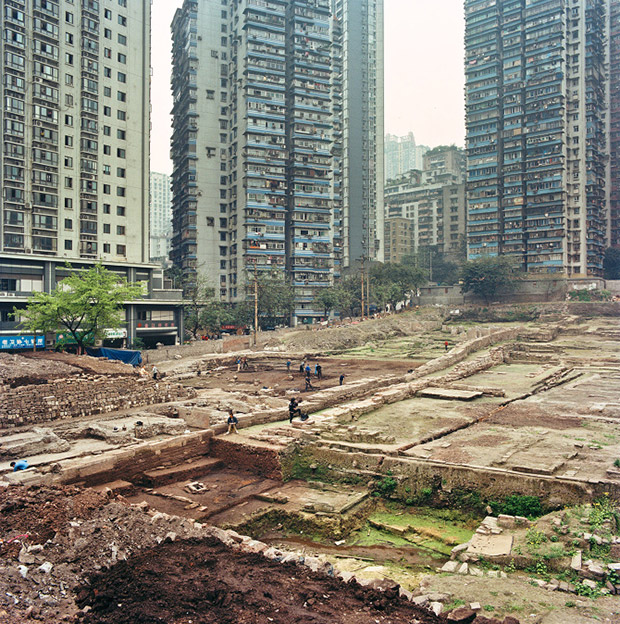 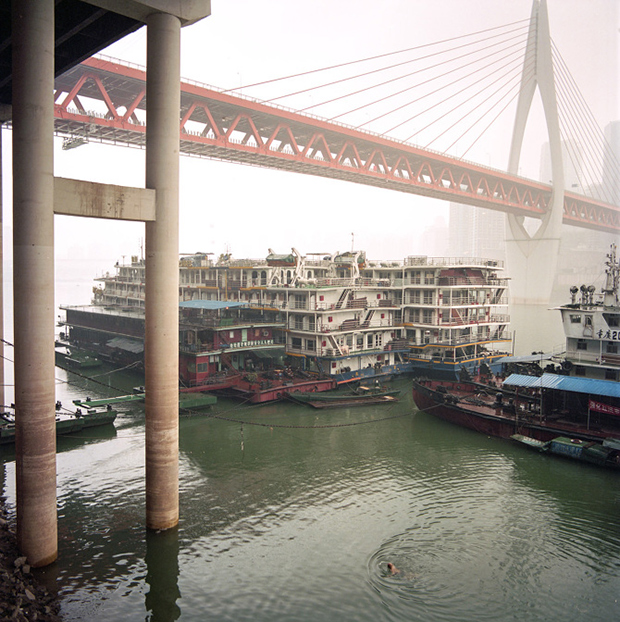 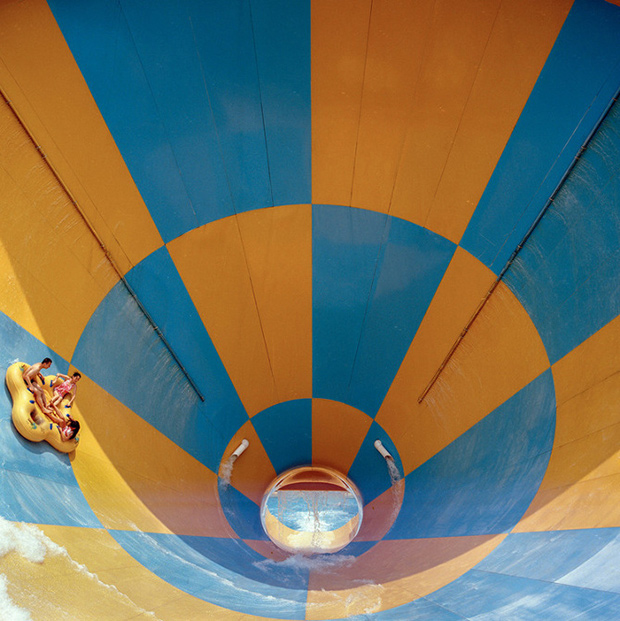 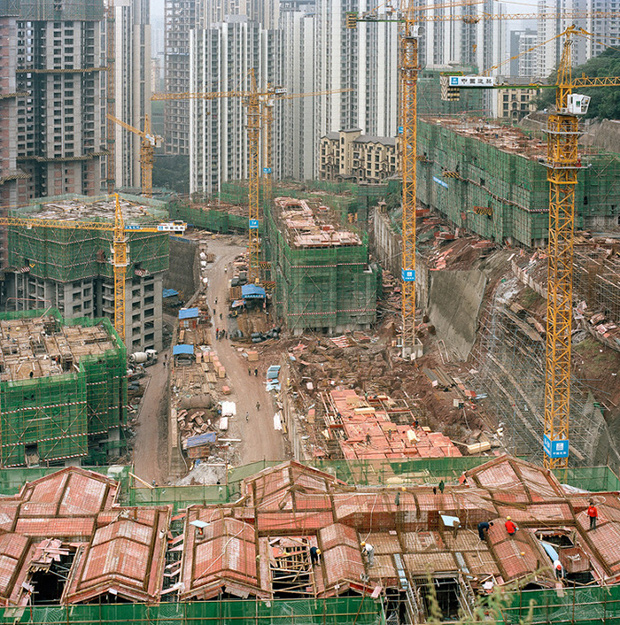 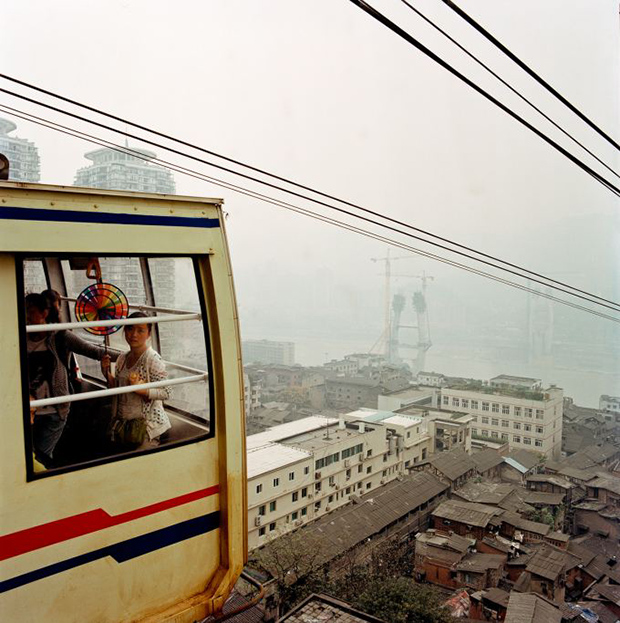