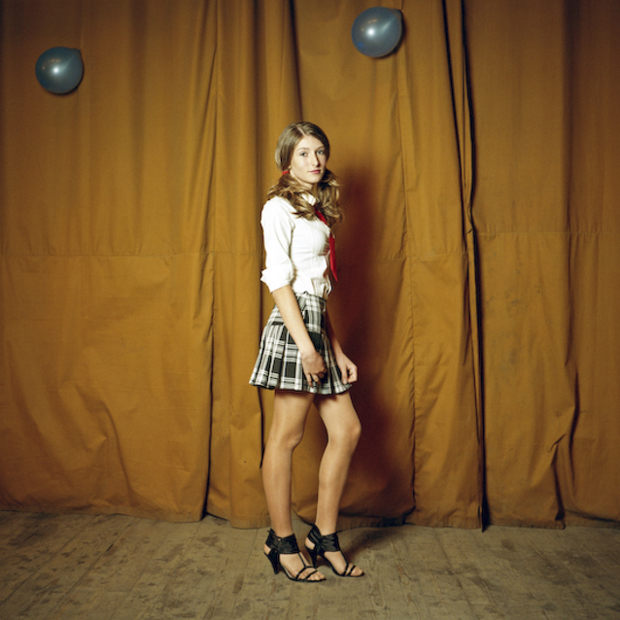 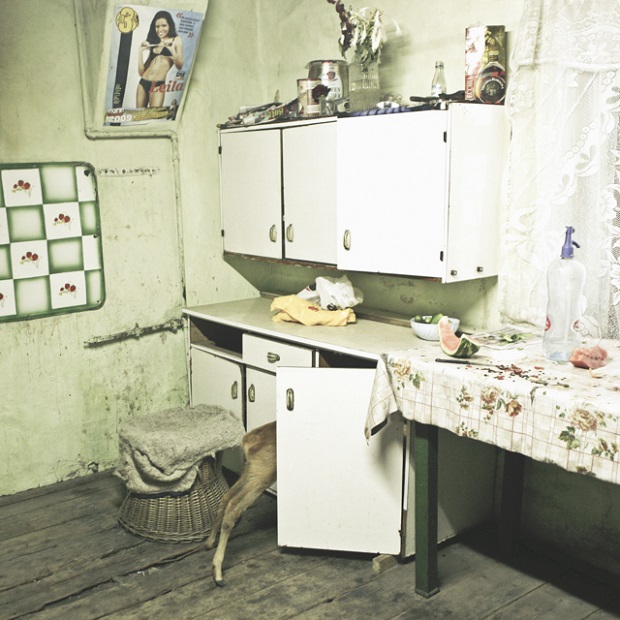 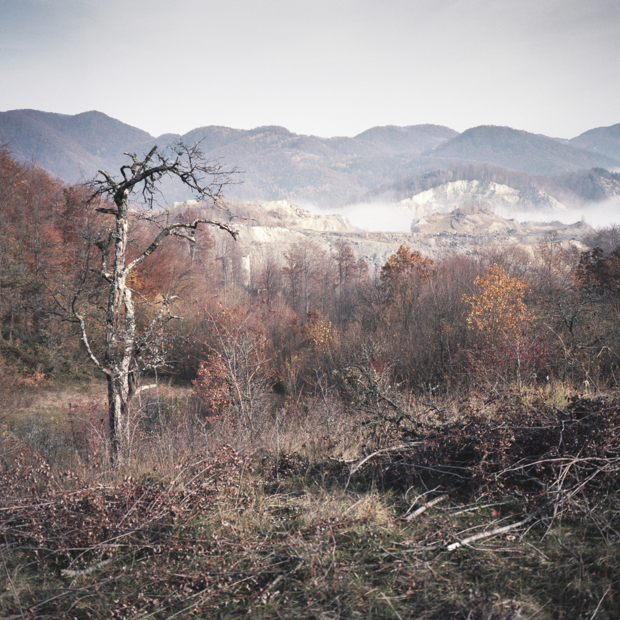 In Post-Industrial Stories, Romanian photographers Ioana Carlig and Marin Raica explore contemporary life in Romania’s mono-industrial communities. Romania was heavily industrialized over the course of its 40 years of communism. Every town had an industrial center, and people from all over the country were moved to urbanize the areas around mines and factories. But these industrial centers lost their importance after the regime fell 25 years ago. Post-Industrial Stories documents the changes in the landscape and the relationship between man, his environment and his lifelong job.  The project started two years ago, and the two photographers move around the country in order to live in the communities they document.

Poverty defines these communities. In the past, factory workers and the miners were the country’s pride, idealized and portrayed as heroes. Mining areas were affluent, the people had large salaries, and there was never a lack of food in these places, even in the late 80’s, the poorest time during Ceausescu’s regime. In the transition from communism to a market economy, mono-industrial areas have been affected: most of the industrial centers in the country have been either closed or severely downsized, living whole communities jobless. A black market for iron was created, and the buildings quickly turned to ruins.

Post-Industrial Stories is an ongoing project. The photos will be published in an upcoming photography book. 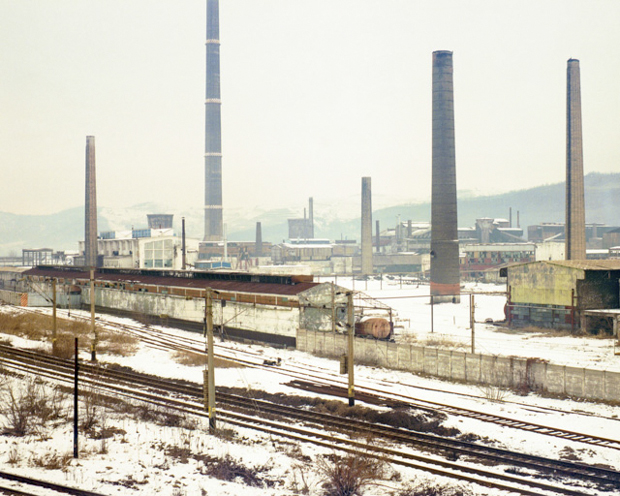 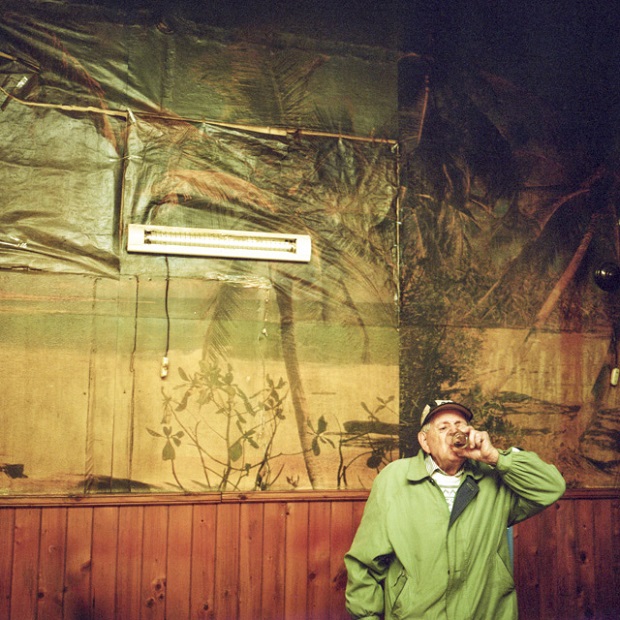 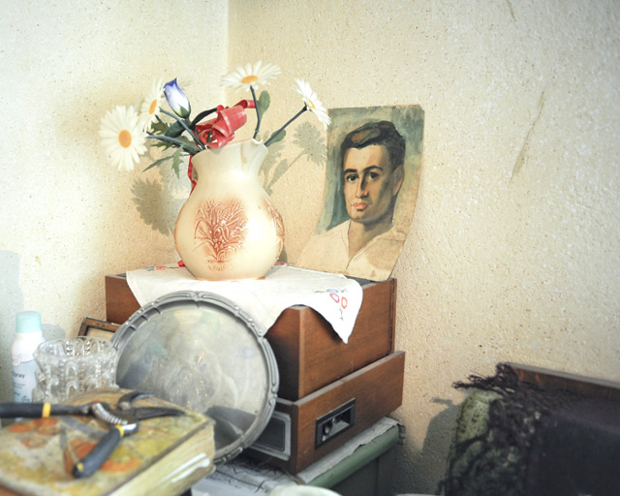 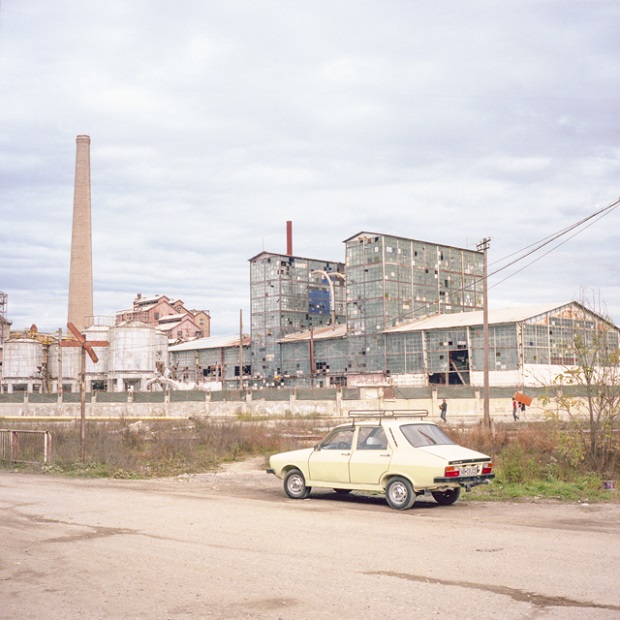 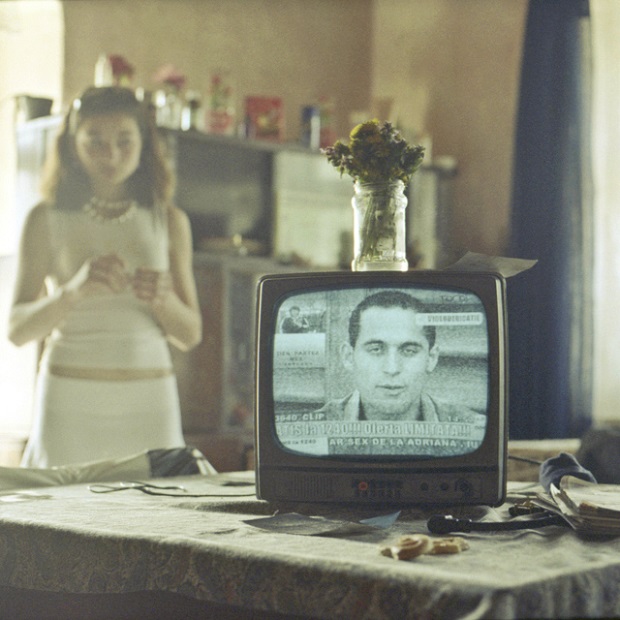 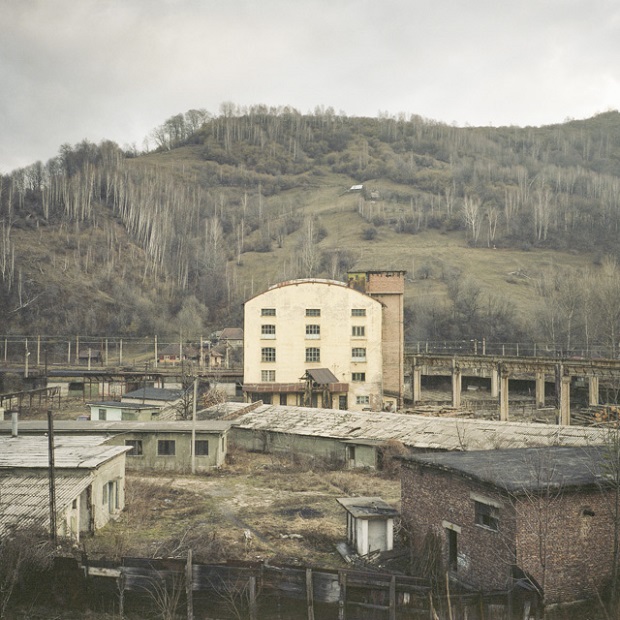 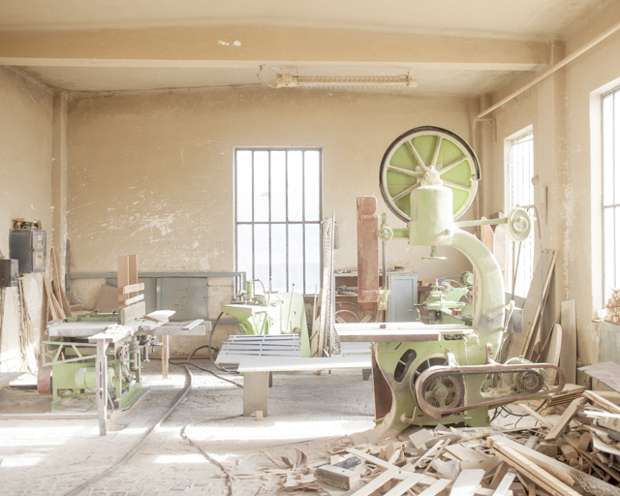 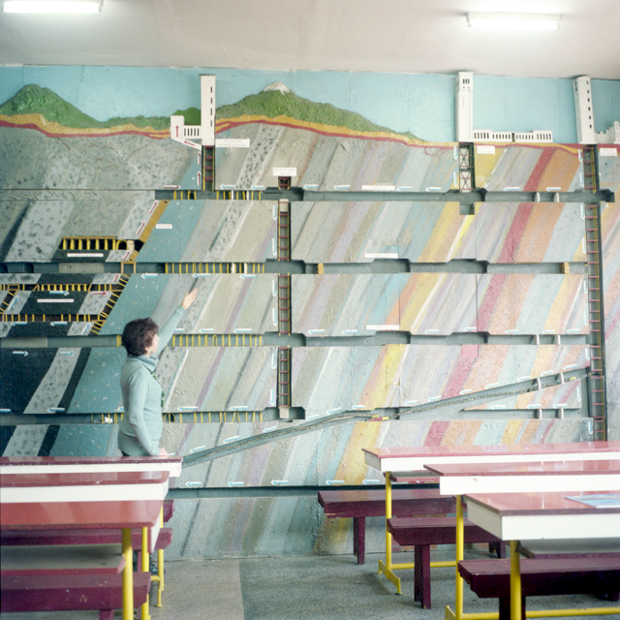 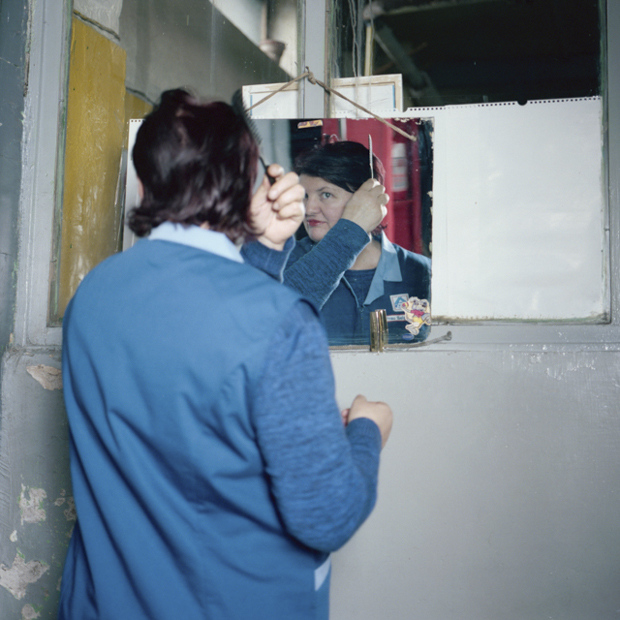 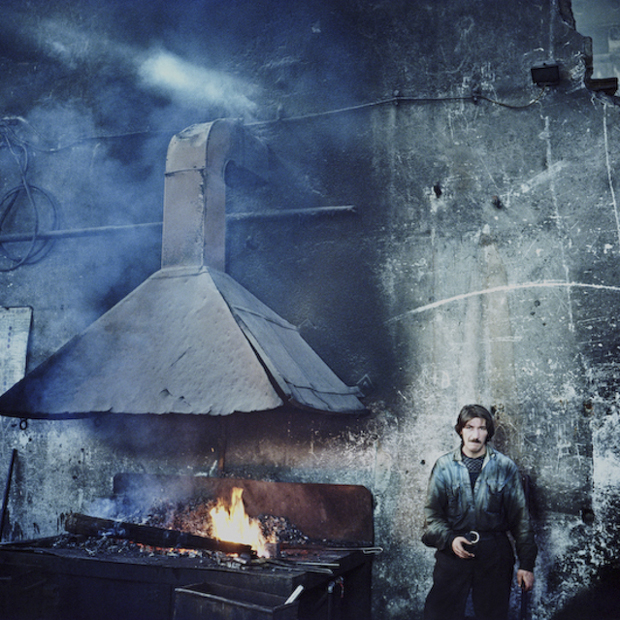 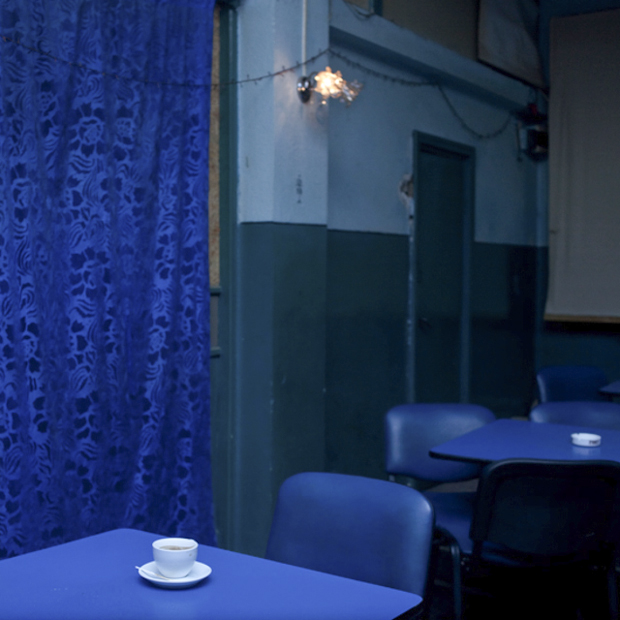 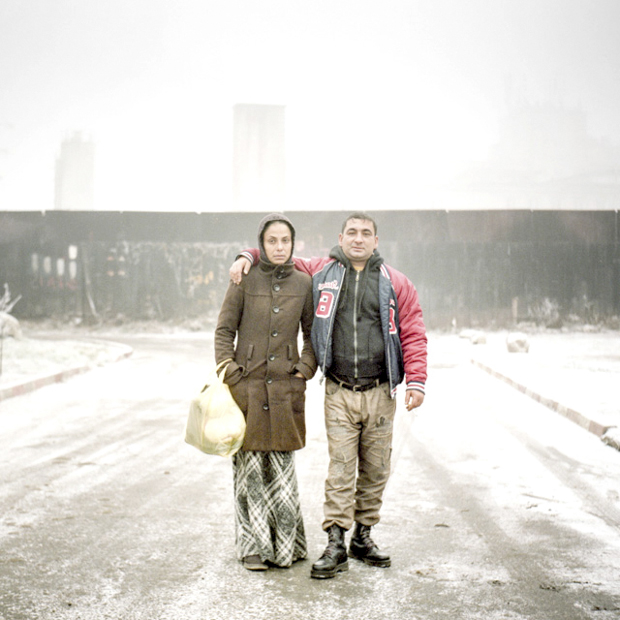 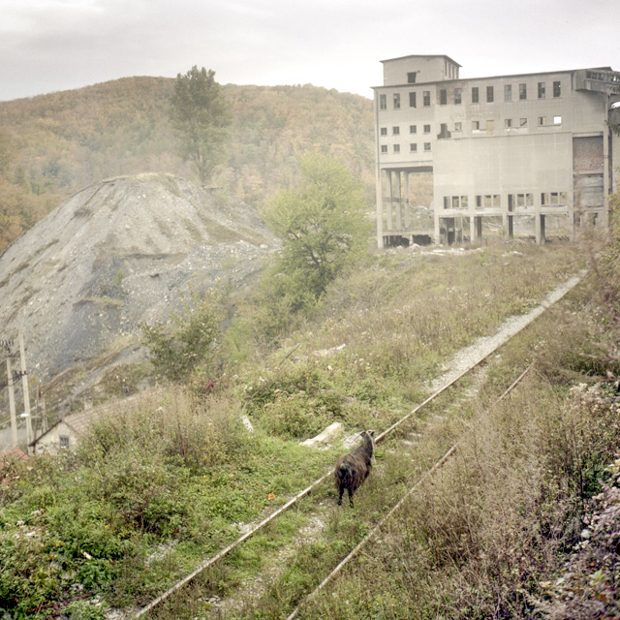 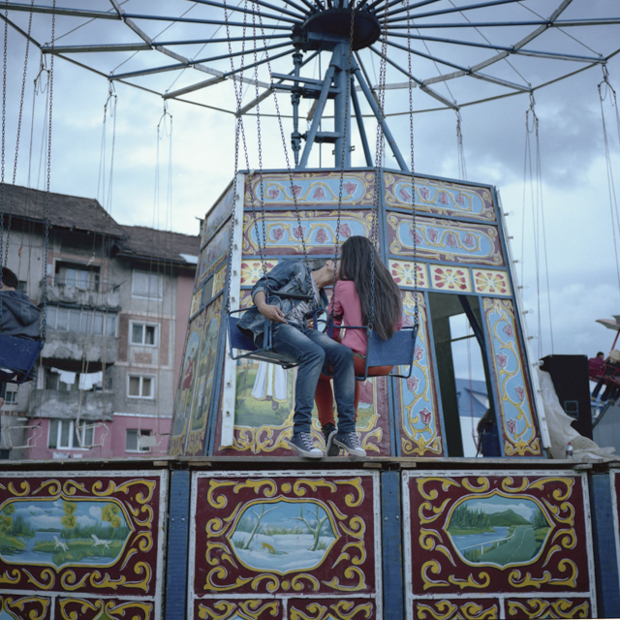 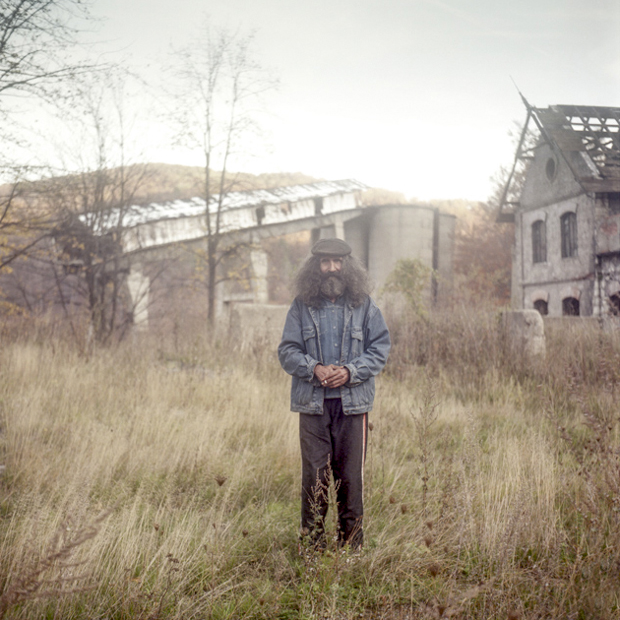