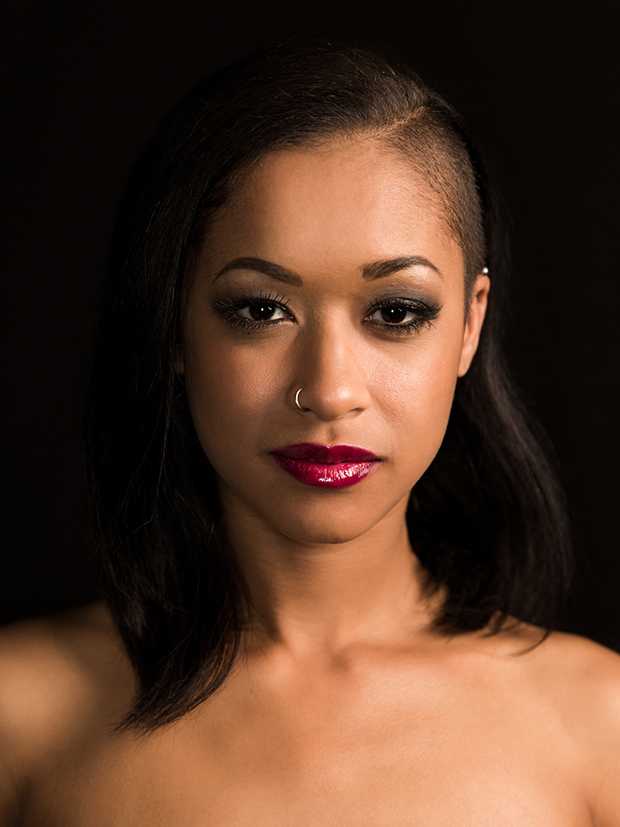 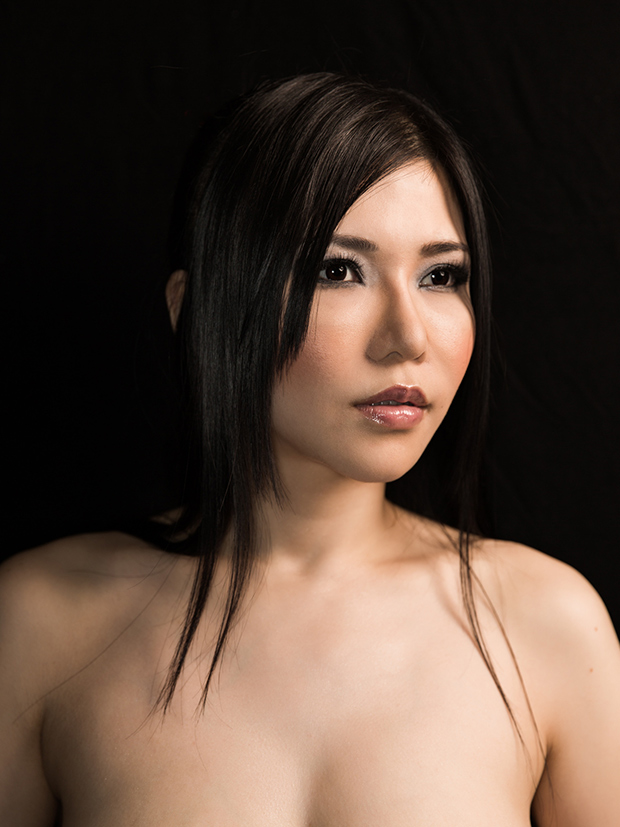 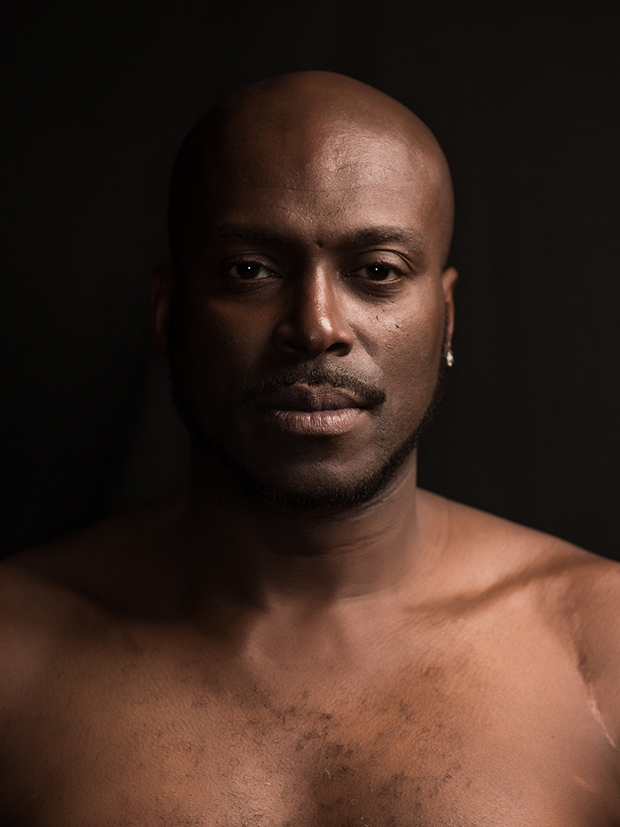 In the chaos of the convention and awards-prep, Kisby had to act on his feet to capture these stolen moments. Most often, he only had a few minutes to meet, greet, and shoot his subject, and arrangements were made on the go, in between appearances and meetings. Within these short-term windows, the photographer sought to to delve beneath their well-known characters to capture something more delicate and human. For this reason, he asked them to remove or pull down their clothing, giving the illusion of a nudity that isn’t necessarily tied to sex so much as to emotional bareness and vulnerability. He tried, he says, to direct them away from making sexy facial expressions or adopting suggestive poses.

The personalities of the actors were as diverse as their appearances. Some initially felt awkward pulling their shirts down outside of the context of a film, while others were immediately game. While he didn’t quite have the time to get to know the people individually, he explains that the general atmosphere of the convention was pervaded by an openness and mutual acceptance. He describes this aspect of the event as “heartwarming,” then stops himself, amending that it might not be exactly the right word.

Kisby has kept in touch with some of the performers and hopes to work with them further. Follow him on Instagram and Tumblr. 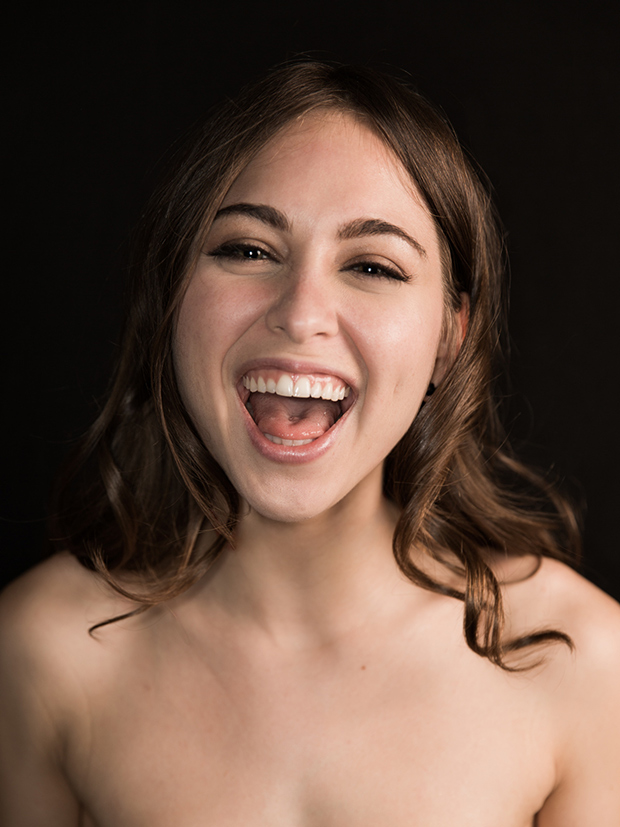 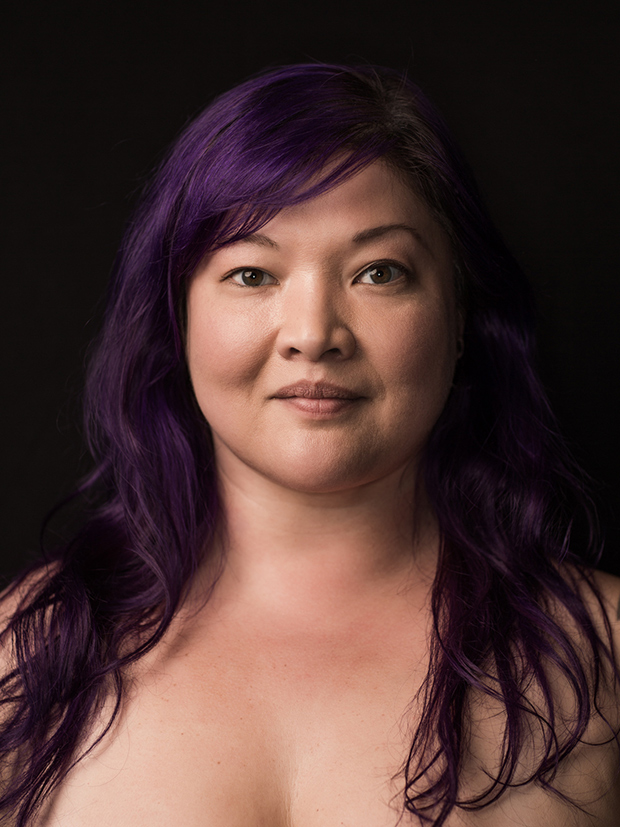 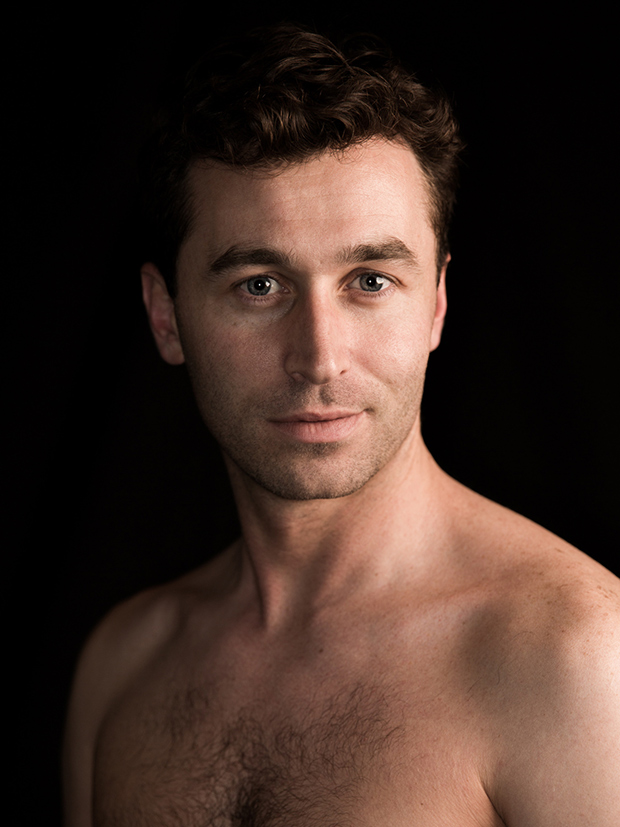 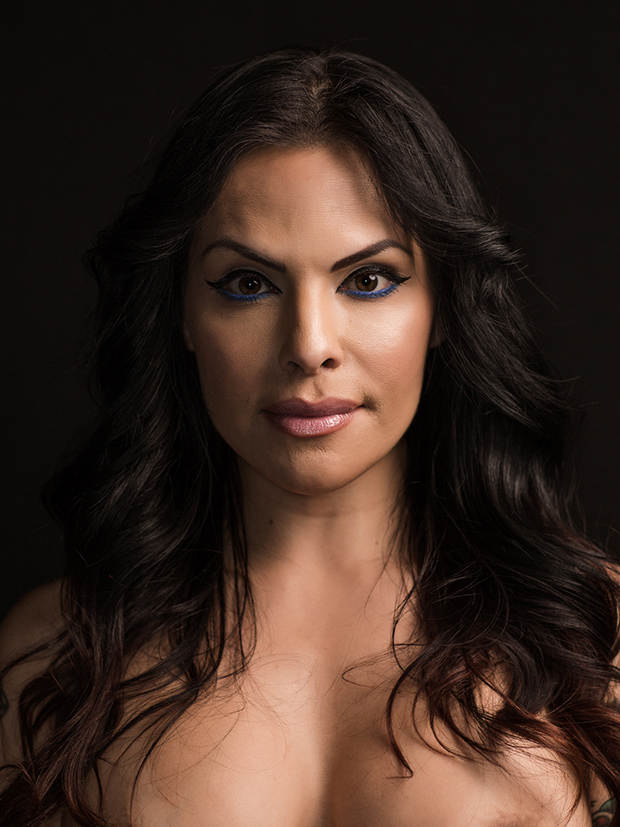 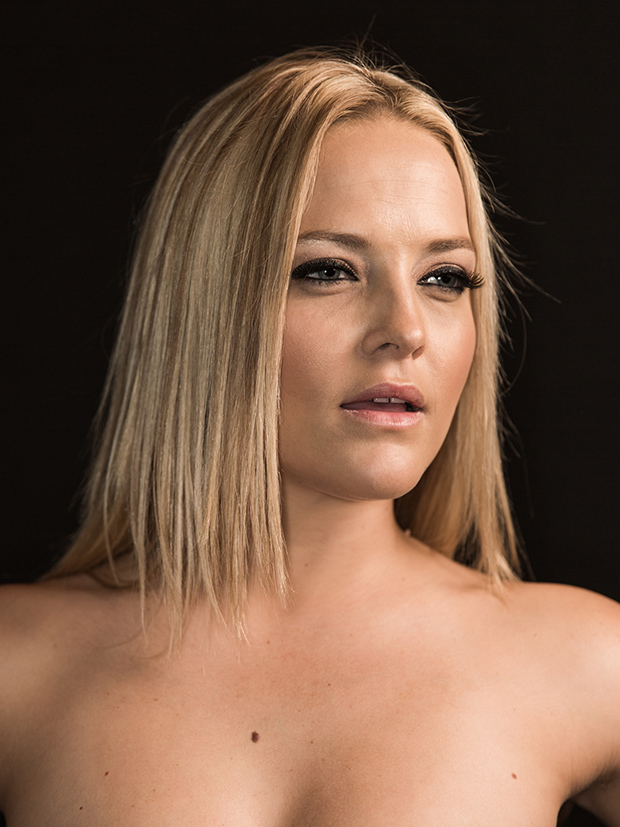 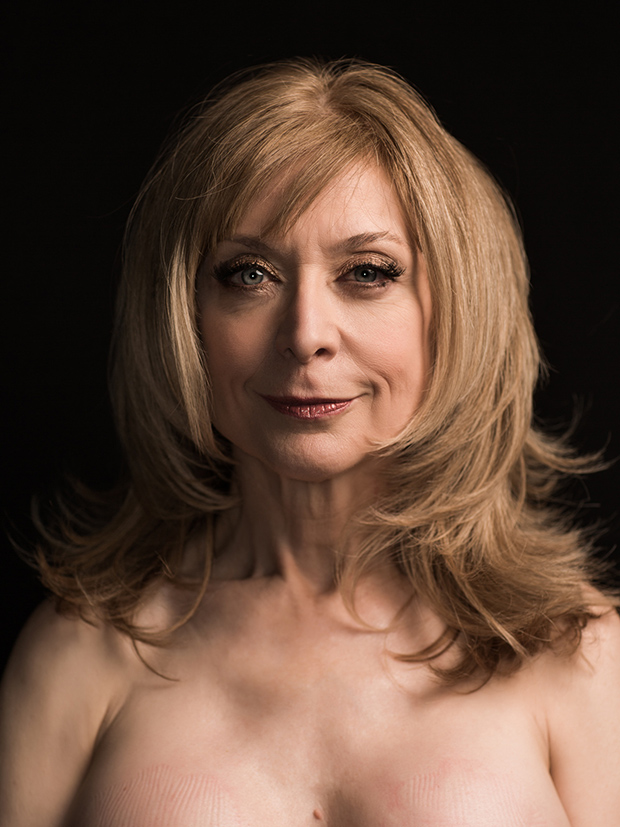 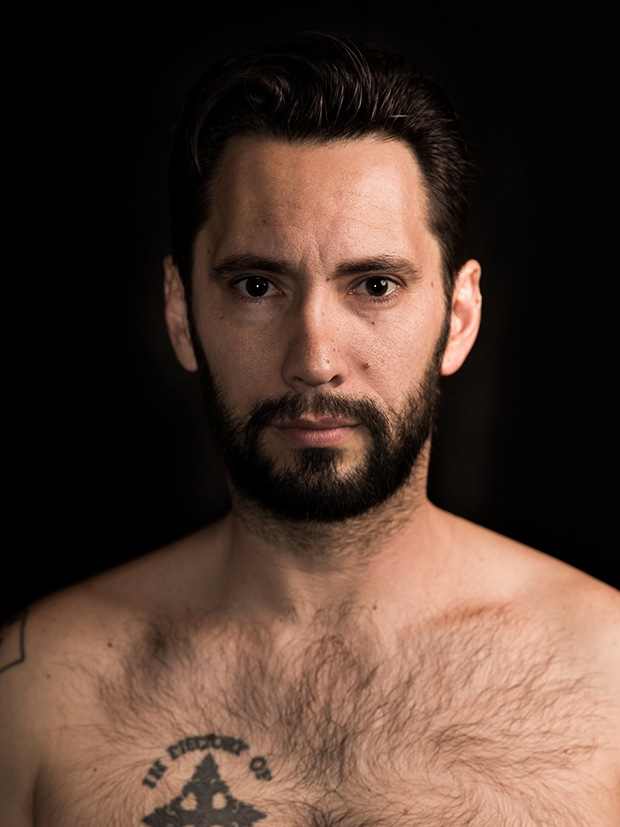 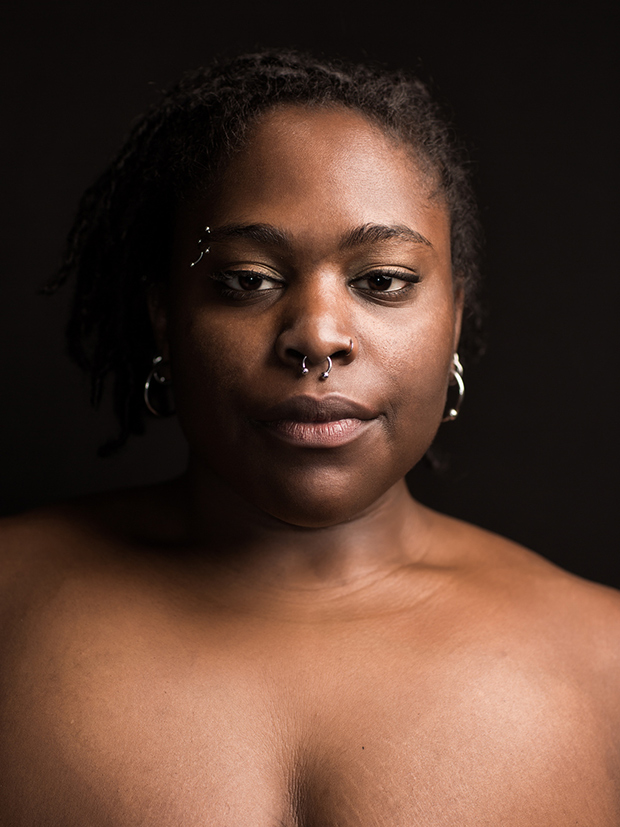 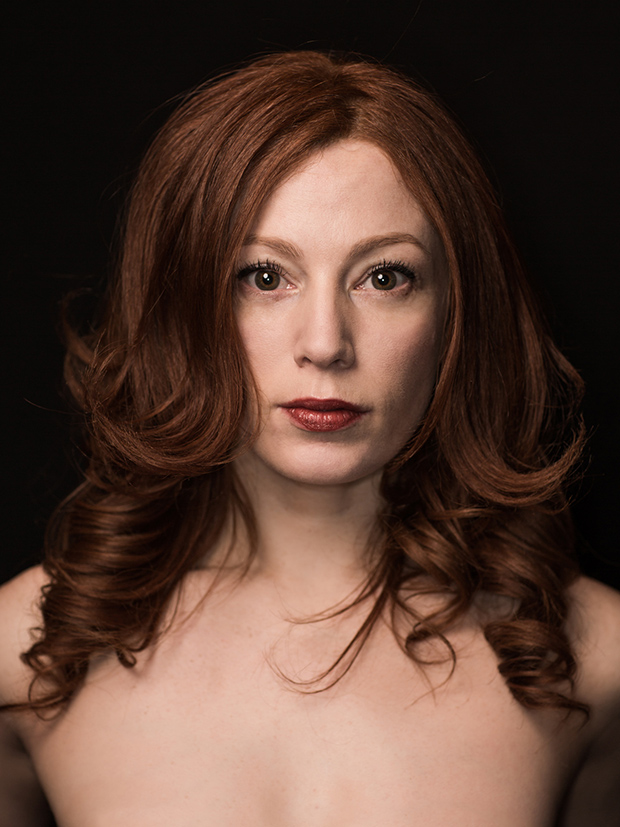 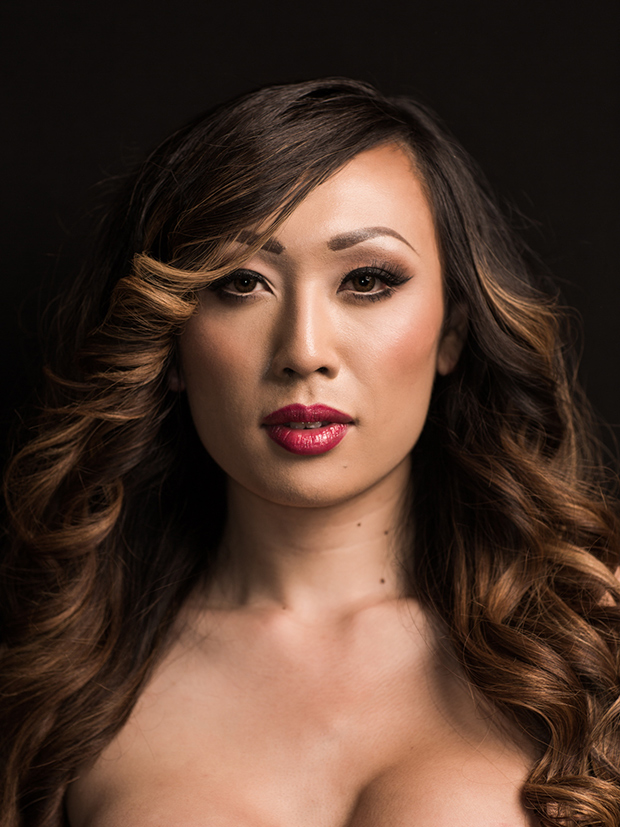