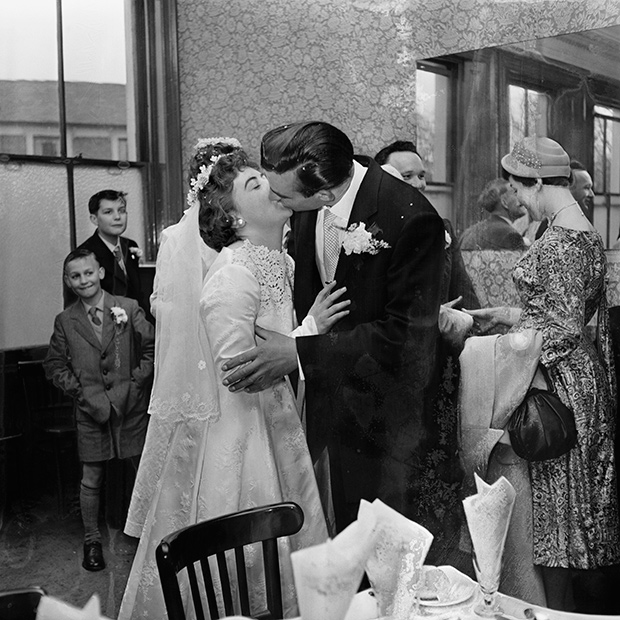 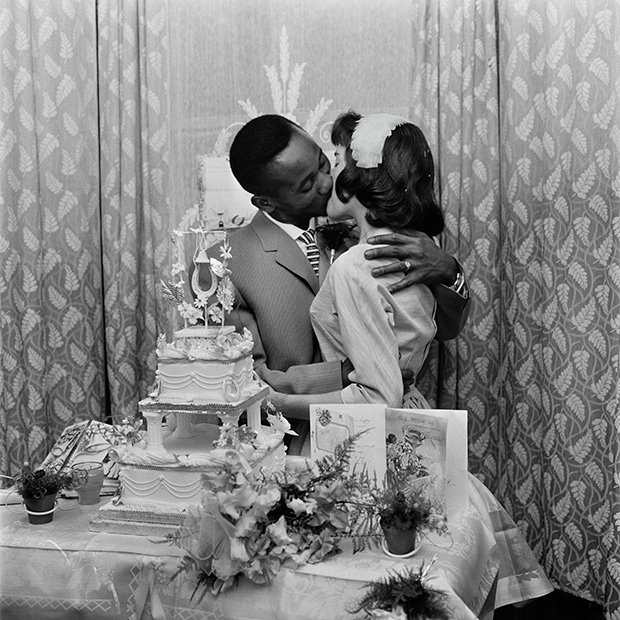 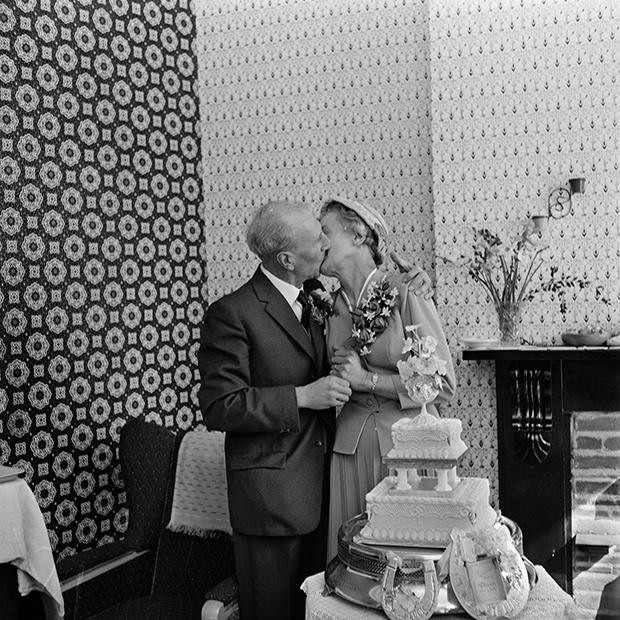 The history of London’s East End, famously the stomping grounds of Jack the Ripper and the Kray Brothers, is a vibrant mish-mash of crime, prostitution, and various influxes of immigrants, and has had, as a result, a rich street culture for many years. As part of his ongoing research on the area, photographer Stephen Gill purchased a lot of 9,000 negatives from the 1950s on eBay in hopes they would contain street photos reflecting the vibrancy of the area. Instead, he ended up the dubious owner of thousands of pictures of couples on their wedding day, all taken by the same unknown photographer, and which eventually led to publication of a book called Hackney Kisses.

While at first disappointed, Gill began to notice that however the rest of the photographs might be, he began to focus on one particular photograph of each couple: “Something special always seems to happen when the photographer asked the couple to kiss,” says Gill. “The photographer seemed to make much more effort, the compositions were much more organized and heartfelt than the 11 other pictures on the film. I felt that you could almost feel the photographer holding his breath as he or she firmly planted their feet on the ground.”

Gill also noticed something of historical significance: some of the couples were older which, in the post-World War II era, would indicate remarriage due to the loss of a spouse in the war. And, through all the groups of photographs, it would seem easy to tell the income level of each couple based on how many photographs they had taken. Interestingly, Gill’s accidental purchase led to something of a typology of the wedding kiss, from which socioeconomic, historical, and even personal information could be gleaned.

Via FT Magazine. Hackney Kisses was published by Nobody Books and the Archive of Modern Conflict. All images © Stephen Gill, who can be found on Instagram at stephen_gill_. 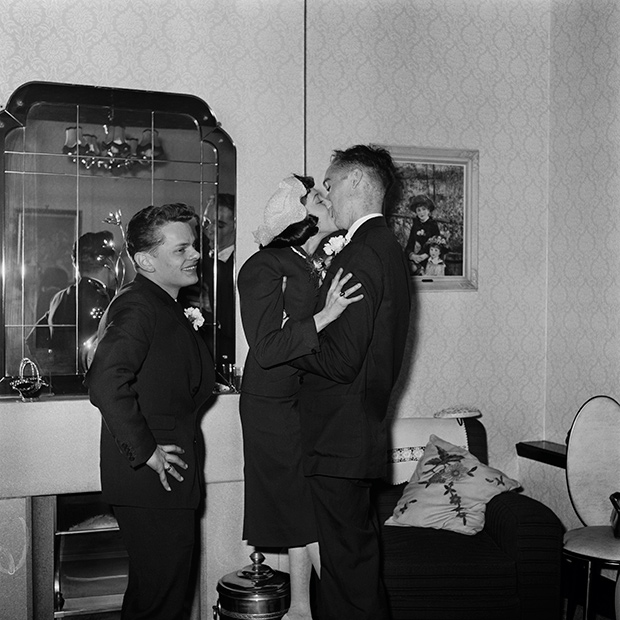 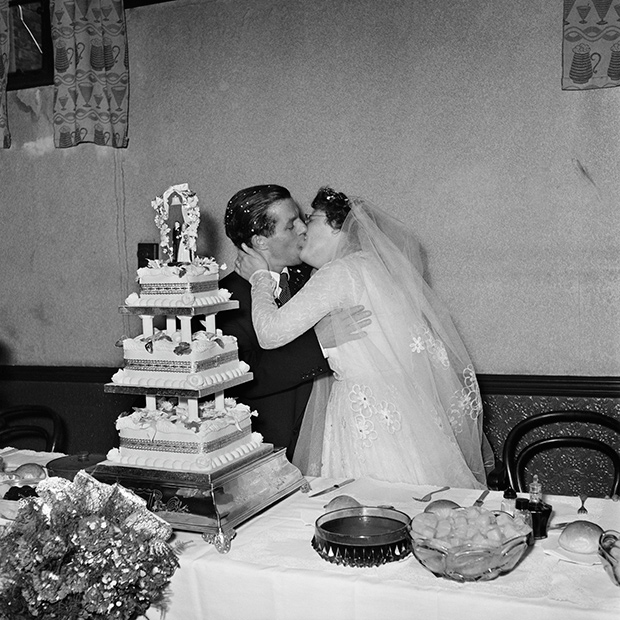 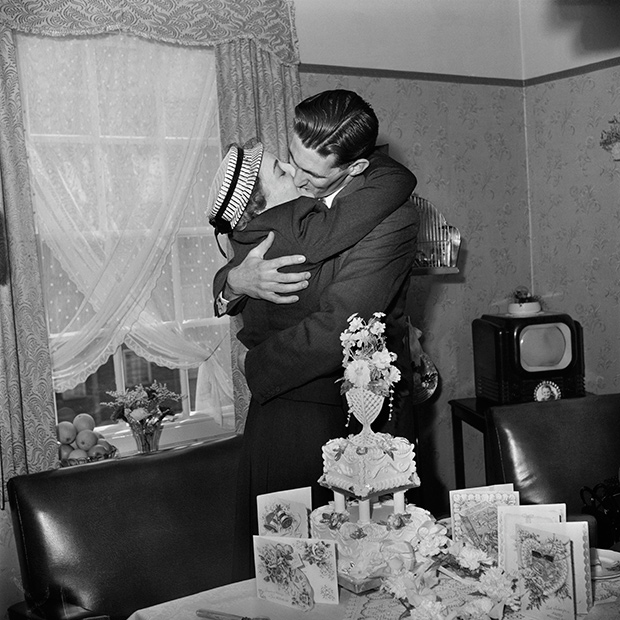 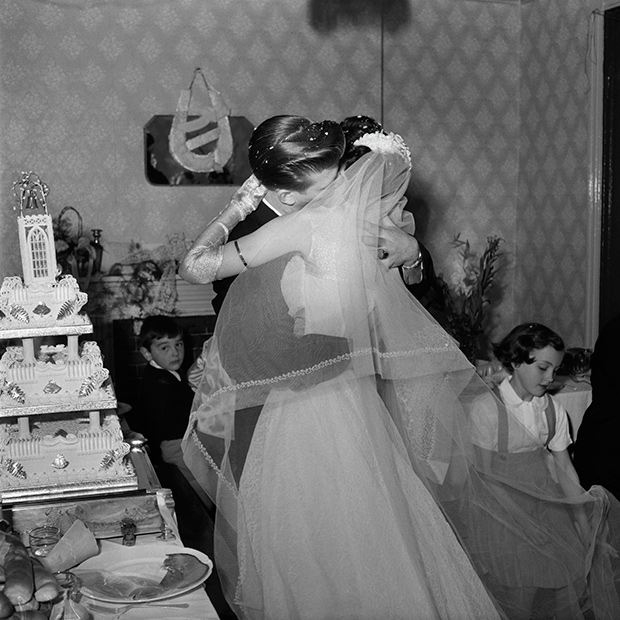 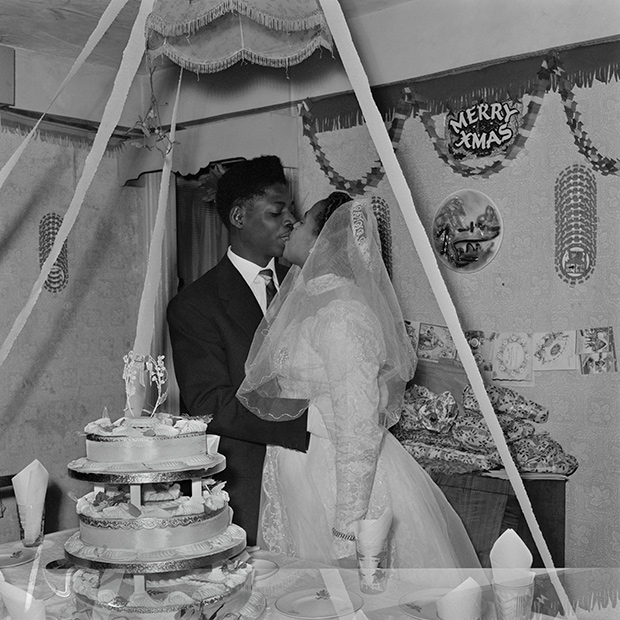 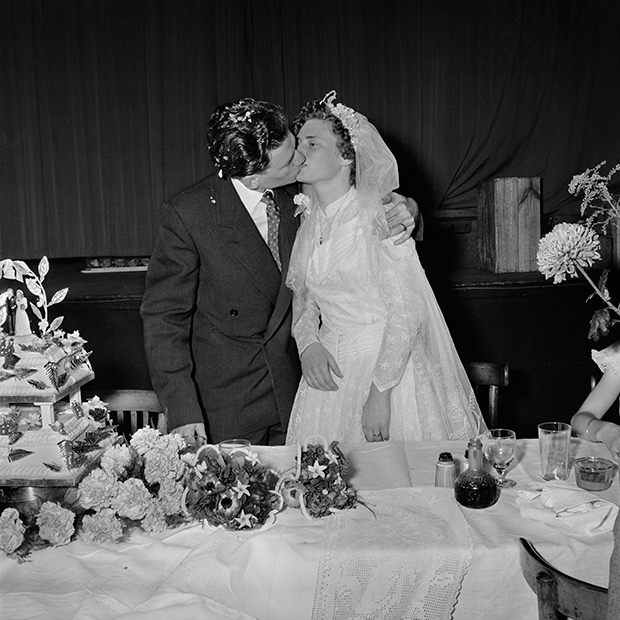 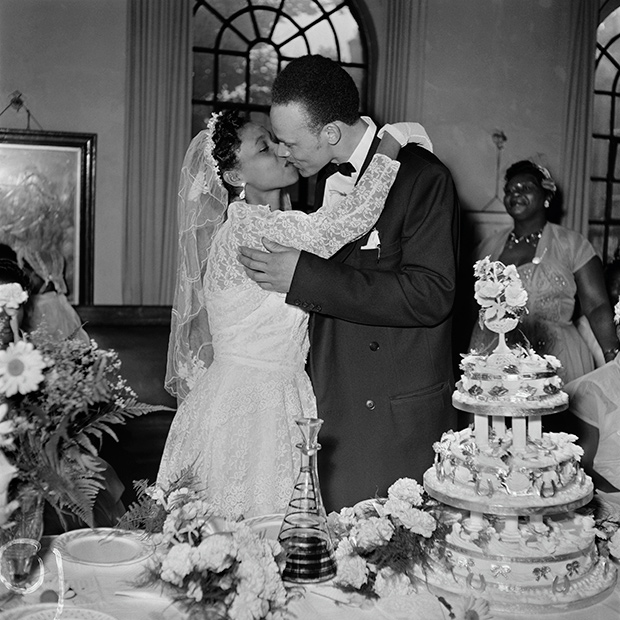 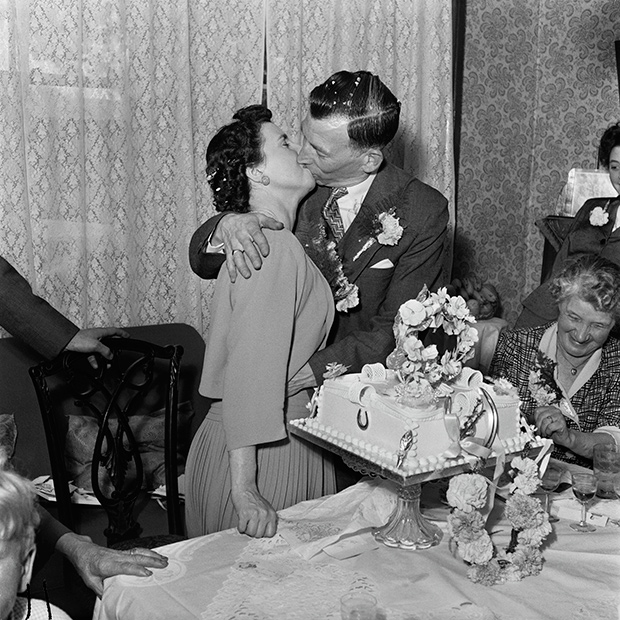 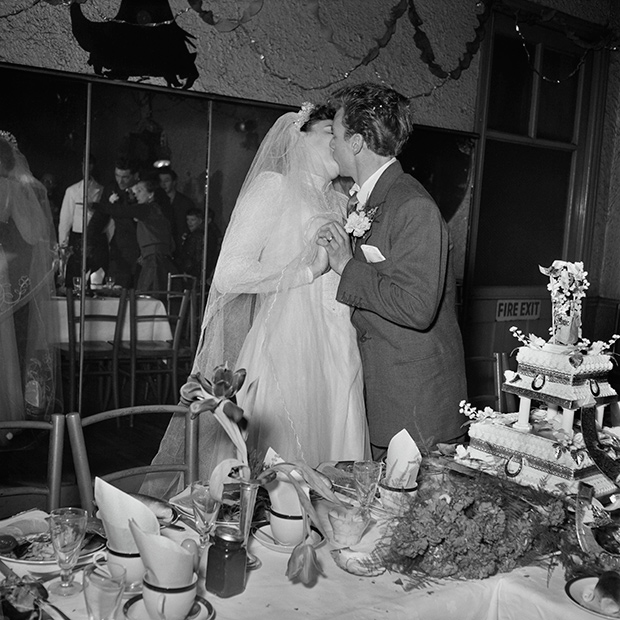