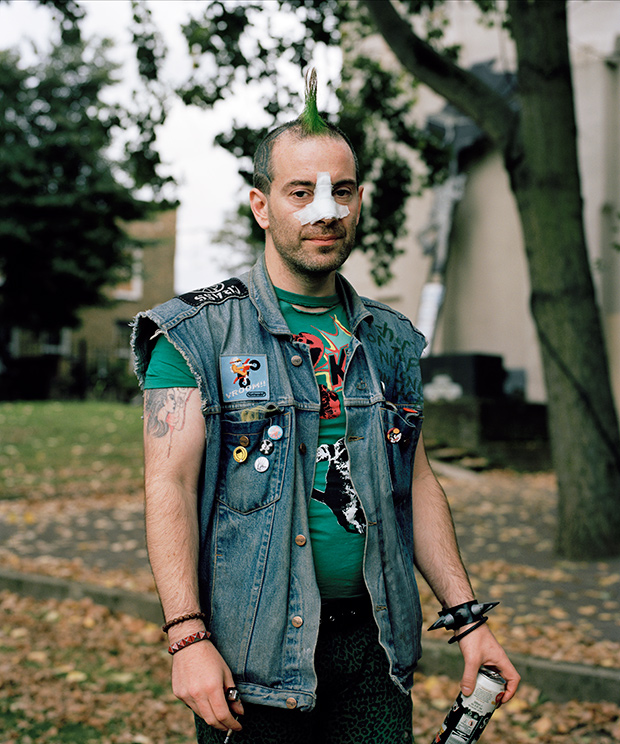 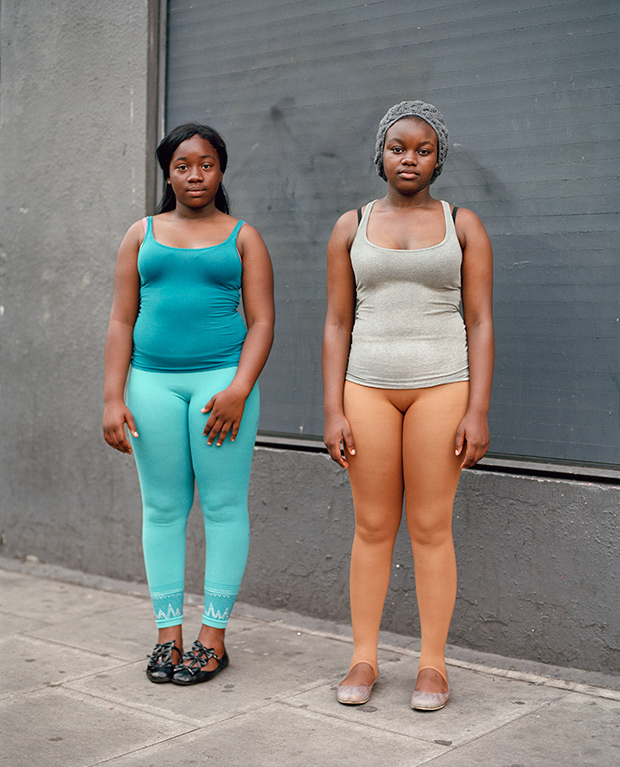 For many of our readers the story of waves of hipsters gentrifying previously undesirable neighborhoods, eventually and circumstantially pushing out the previous communities, will be a familiar one. For photographer Zed Nelson, Hackney, the East London neighborhood where he grew up and still lives, has provided him with rich fodder for A Portrait of Hackney, published by Hoxton Mini Press. For anyone who has lived in or near a community like this, Nelson’s project will strike a chord. The variety of people in the portraits tells the story. As Nelson writes in the book’s introduction (which he calls “Hackney—A Tale of Two Cities”), “The social landscape for an underprivileged teenager growing up in Hackney, one of London’s poorest boroughs, is a million light-years away from the new urban hipsters who frequent the cool bars and expensive cappuccino cafés springing up in the same streets. These worlds co-exist side-by-side but entirely separate, creating bizarre juxtapositions of wealth and poverty, aspiration and hopelessness. This series, a work in progress, meditates on the confusion of cultures, clash of identities, and the beauty and ugliness that co-exist in the borough today.”

All photographs © Zed Nelson/INSTITUTE. Hoxton Mini Press, the book’s publisher, was founded in 2013 by London photographer Martin Usborne and his wife Ann Waldvogel and specializes in collectible art books on East London. A Portrait of Hackney is one of a trio of Nelson’s books on East London, all of which can be found here. 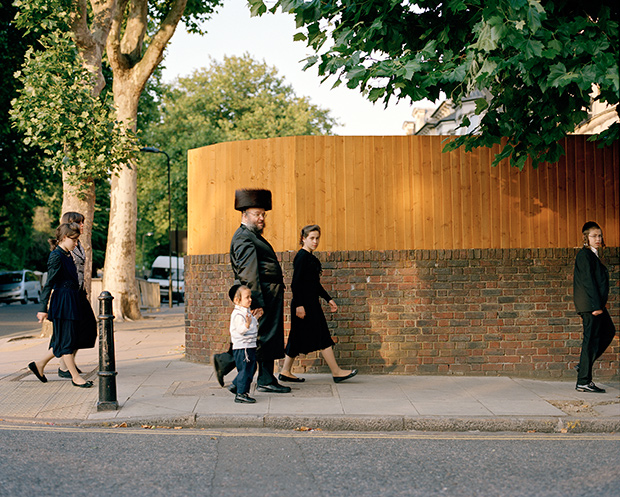 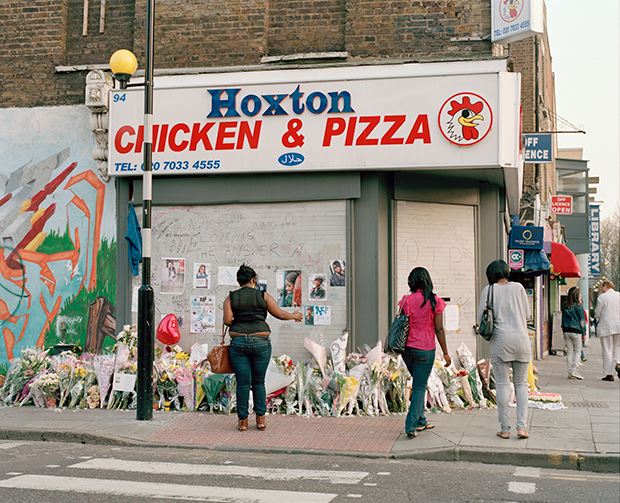 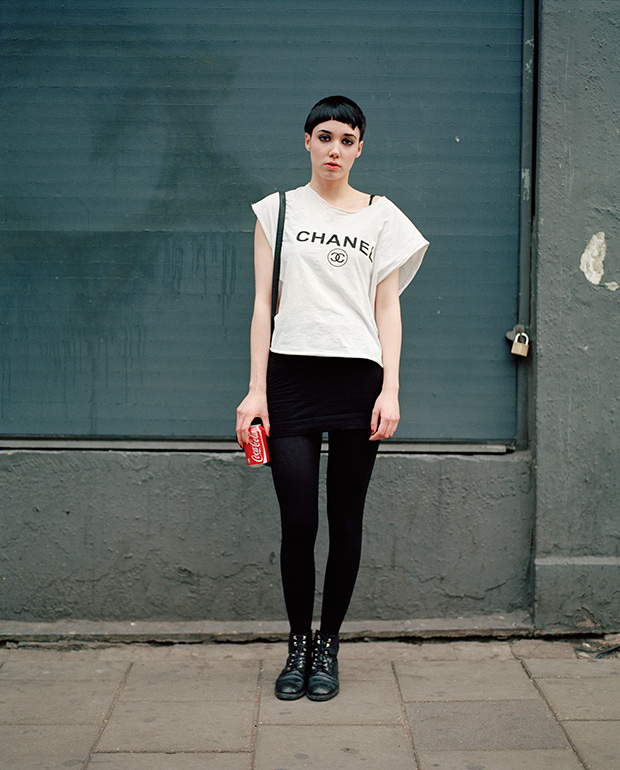 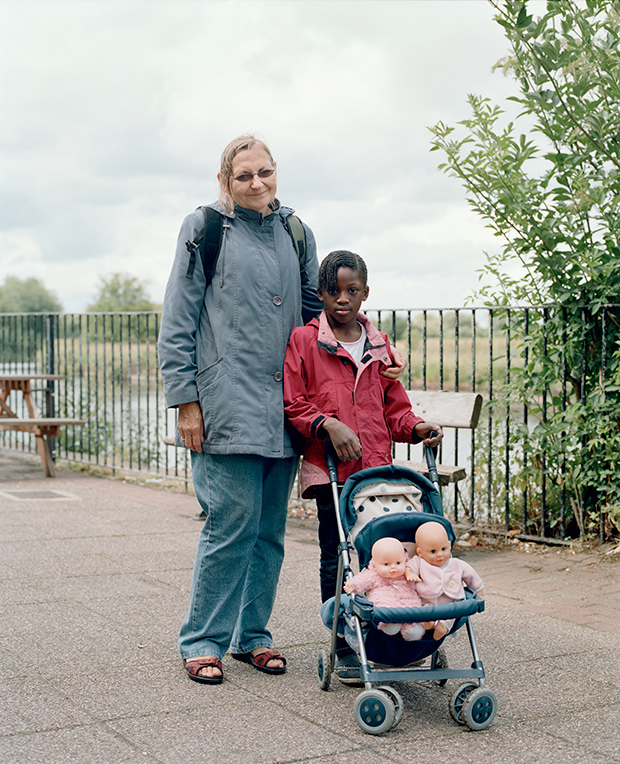 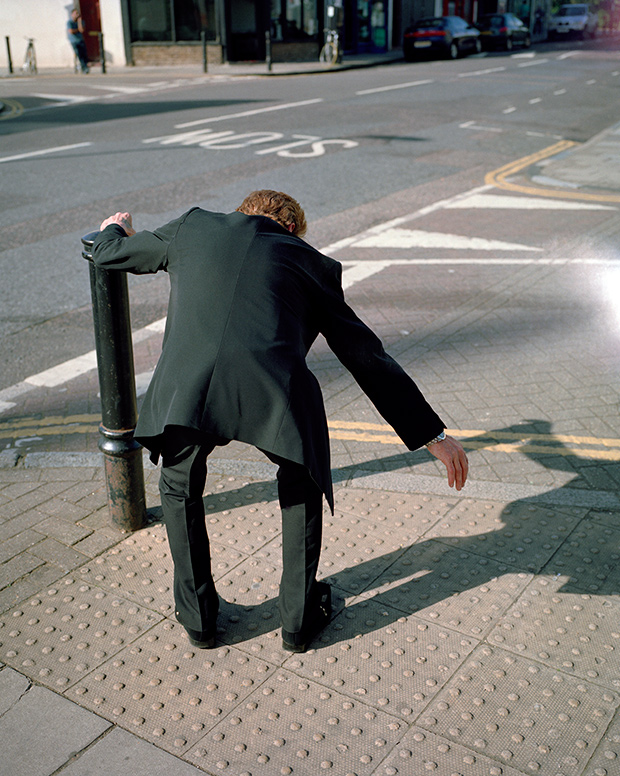 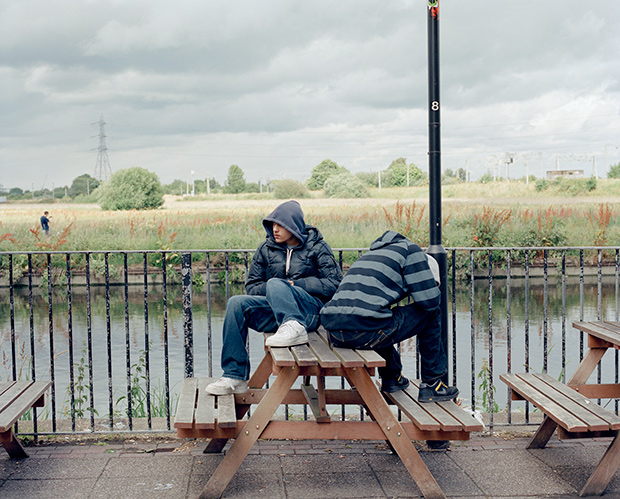 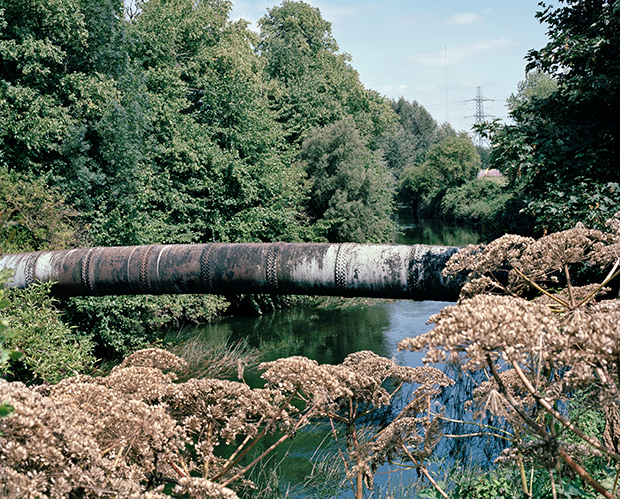 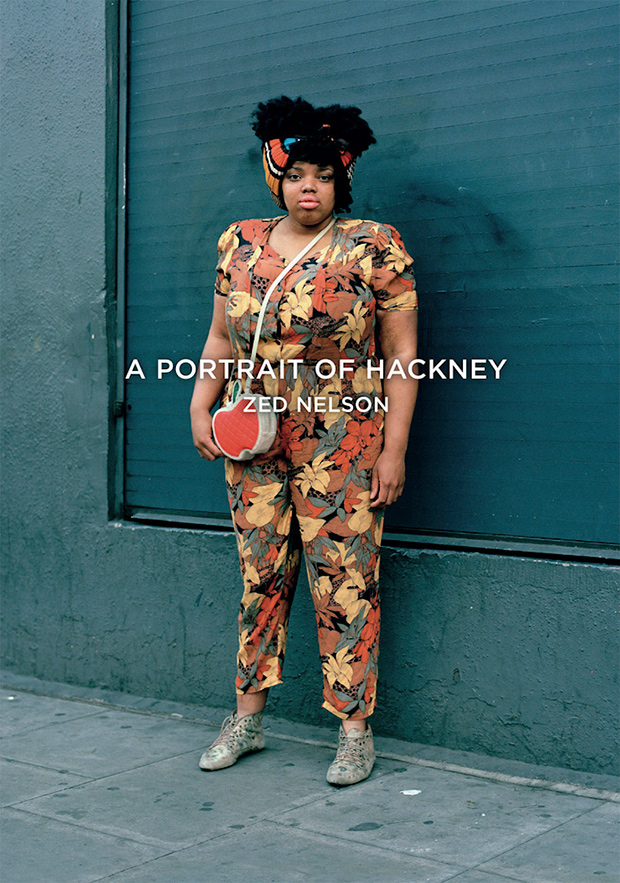