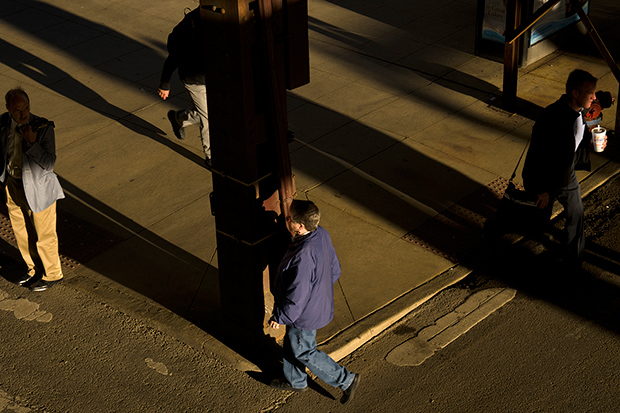 Chicago. In the Loop. Looking down in the early morning from the elevated tracks as pedestrians below pass through shafts of light. NX1 with 18-55mm zoom. © Alex Webb 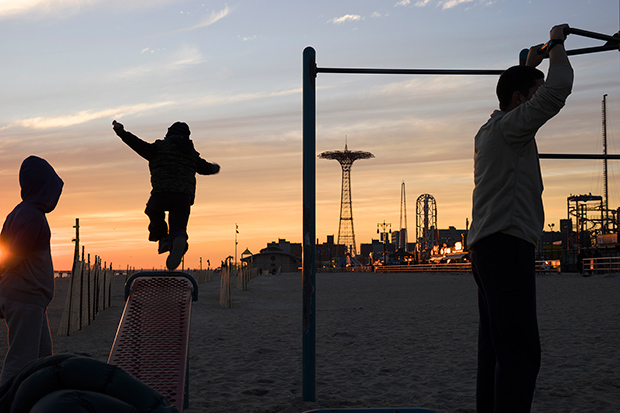 Coney Island in autumn. New Yorkers playing and working out near the boardwalk at dusk. NX1 with 16-50mm zoom. © Alex Webb

As theorist Susan Sontag predicted nearly forty years ago, much of our modern way of life is organized around capturing the perfect, most sharable photograph, often at the expense of genuine and authentic experience. Samsung’s What Matters Most campaign (#mattersmostNX), which was released in conjunction with their new NX camera, brought us back to the core of what photography is really about: remembering unforgettable moments shared with those we care about.

Samsung teamed up with twelve photographers, each with their own unique vision and passions, who regularly shared photos that capture how they view what matters most to them, with subjects ranging from their own children to the wonderfully unfamiliar species of our oceans. In addition to their online showcase of these exquisite captures, Samsung also invited the public to participate in the What Matters Most open photography competition. You can see the result of the competition via #mattersmostNX on Samsung’s Instagram.

Of all the photographers who participated in the campaign, no one artist embodies the spirit of What Matters Most more than renowned Magnum photographer Alex Webb, the campaign’s celebrity photographer. After beginning his career as a young black-and-white street photographer in the American South, Webb traveled to the Mexico-US border, Haiti, and the Caribbean, beginning in the late 1978s, where he captured the world in brilliant and resounding color. His iconic images have been published in eleven monographs, been exhibited at the Metropolitan Museum of Art and The Whitney Museum, and have appeared in the pages of Time, The New York Times, National Geographic, Life magazine, and more. Other distinguished participants in the campaign included photographers Ali Jardine, Chris Ozer, Dave Engledow, Altug Galip, Halno, KD Kupier, Louis Cole Mike Kus, Elena Kalis, Theron Humphrey and Simone Bramante.

With its release, the Samsung NX1 camera brings with it a new era of professional innovation. Featuring Samsung’s fastest and strongest image processor yet, the DRIMe V, the camera enables users shoot with unprecedented accuracy even in low light conditions. The NX AF System III uses an autofocus of .055s, 153 cross type sensors, and 205 Phase Detection AF points for crystal clear focus, and in addition to producing photos without noise at an ISO of 25600, the camera also supports an ISO as high as 51200. The NX1’s 28MP sensor captures more details than the standard 20MP, allowing users to crop images without sacrificing quality.

Video shot on the NX1 is captured in 4K, delivering 4 times the resolution found in Full HD video while taking up minimal memory space. Continuous shooting features allow users to shoot up to 70 frames at a time at the lightning speed of 15 shots per second, each with a resolution of 28MP. In fast-paced sports scenarios, the groundbreaking Samsung Auto Shoot uses a predictive algorithm to trace the subject’s movement and release the shutter at just the right moment.

In addition to introducing multiple autofocus features, the NX1 is compact and easy to use. Made from sturdy magnesium alloy and designed to be dust and rain resistant, the camera includes an intuitive LCD status display and the OLED Electronic View Finder, enabling users to compose the perfect shot while having the ability to easily monitor settings. With Wi-Fi and Bluetooth sharing features, the NX1 allows users not only to capture what matters most to us, but also empowers us to share those moments worldwide. 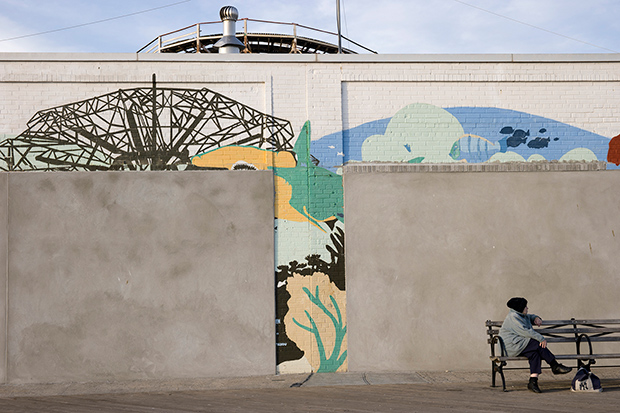 Coney Island in the off-season, along the boardwalk. NX1 with 16-50mm zoom. © Alex Webb 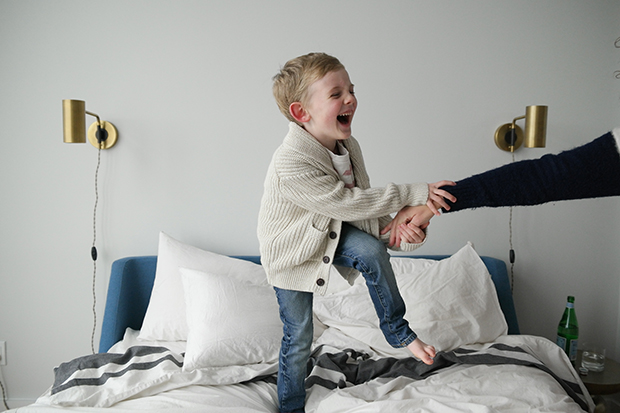 Catching that laugh on camera is what matters most to me. @SamsungCamera hired me to capture what #mattersmostNX. Shot with the #NX1. © Chris Ozer [@chrisozer] 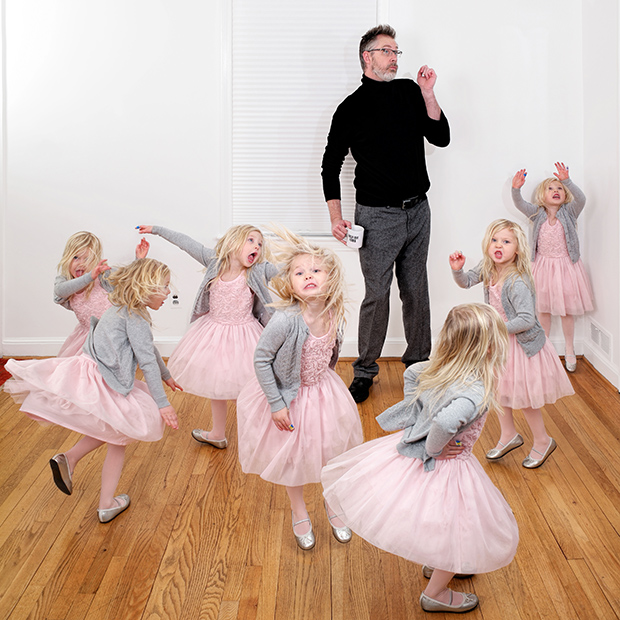 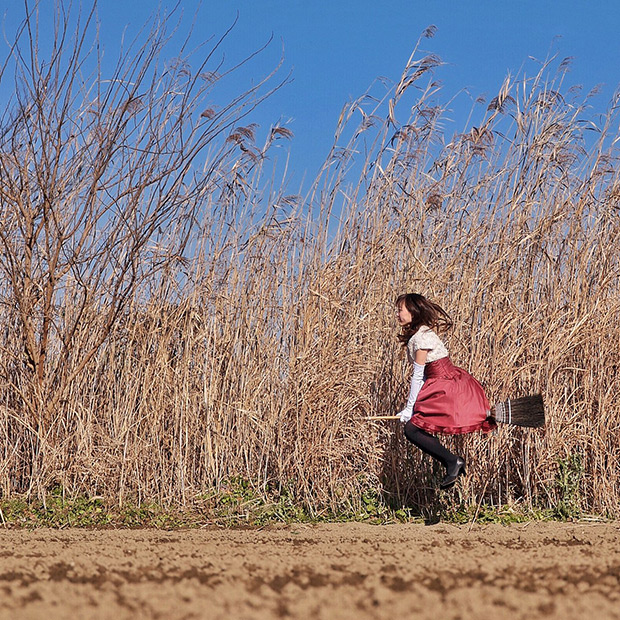 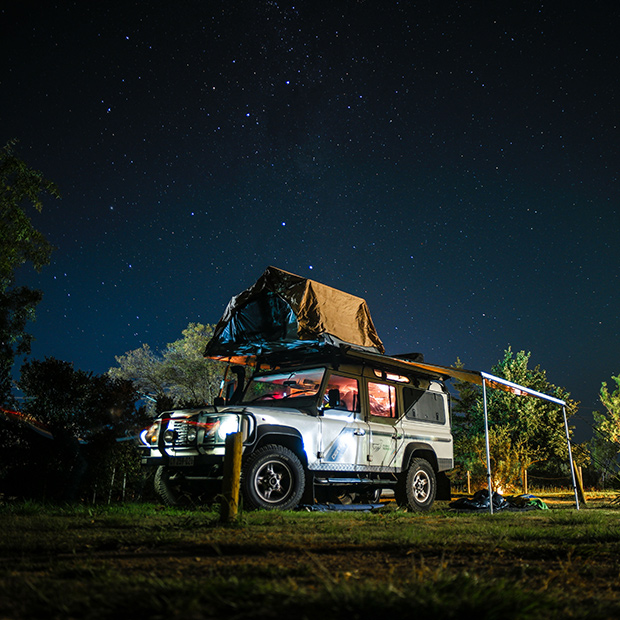