Capturing the Unexpected in the Streets of Mexico 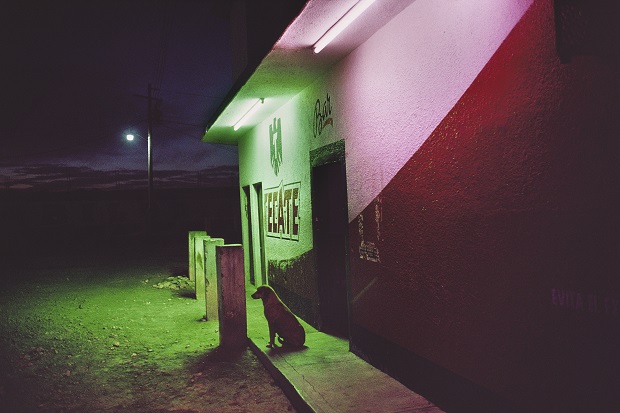 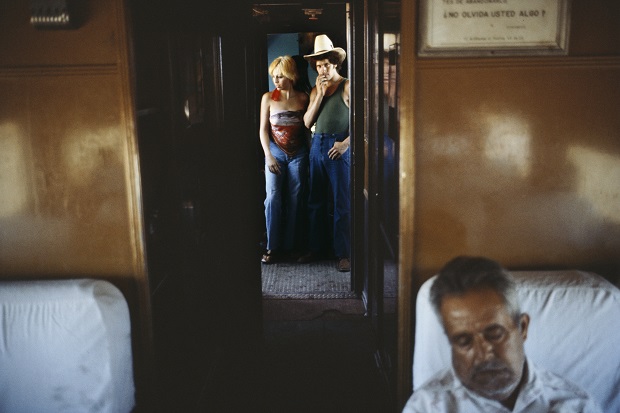 Curated by Alfonso Morales, La Calle brings together over thirty years of street photography by San Francisco-born Magnum photographer Alex Webb, spanning from 1975 to 2007. In this selection of photographs all taken on the streets of Mexico, the multi-layered compositions touch on multiple genres. As Geoff Dyer writes, “Wherever he goes, Webb always ends up in a Bermuda-shaped triangle where the distinctions between photojournalism, documentary and art blur and disappear.”

Webb made his first visit to Mexico in 1975, but since then he has returned numerous times working intensely on the US—Mexican border, where he found himself fascinated by the cultural differences between the two neighbouring countries. He also ventured into southern Mexico during the 1980s and 90s, compelled by what poet Octavia Paz describes as “Mexicanism – delight in decorations, carelessness and pomp, negligence, passion, and reserve.”

Webb’s streetscapes capture the enigmatic and unexpected moments of the everyday, in which the streets seem to resemble dynamic stage sets. In Comitán, Chiapas, a dog sits on the curb in front of a bar. The intense colours of the paint, the light and the sunset infuse the otherwise lonely scene with a kind of magic, serenity and anticipation. In Naco, Sonora, Webb frames the Blue Moon Bar through a hole in the wall, capturing the shadows of late afternoon and the sole figure of a man slouched with his head in his hands. The wall frames the scene almost like a television set, and we find ourselves constructing our own stories about the man. In Tehuantepec, Oaxaca the frame is filled with blue, and while everything else remains still, the spinning ball in the center gives the image a sense of energy towards which our eyes gravitate.

Since Webb made the switch from working exclusively in black-and-white to photographing in colour, the warm, alluring tones have become fundamental to his work. In Eyes Wide Open (2015), Webb tells the author Mario Calabresi, “If you go to some parts of Mexico, Haiti or the Caribbean, you see that colour is part of the culture and society, while in the United States it is used for advertising… in Mexico when you find the wall of a yellow, red or blue house, you realize that it’s not there to sell something but is part of a culture.”

The exhibition will be on show at the Robert Koch Gallery in San Francisco from December 1, 2016 to February 25, 2017, and coincides with the recent release of the monograph La Calle: Photographs from Mexico, co-published by Aperture and Televisa Foundation. 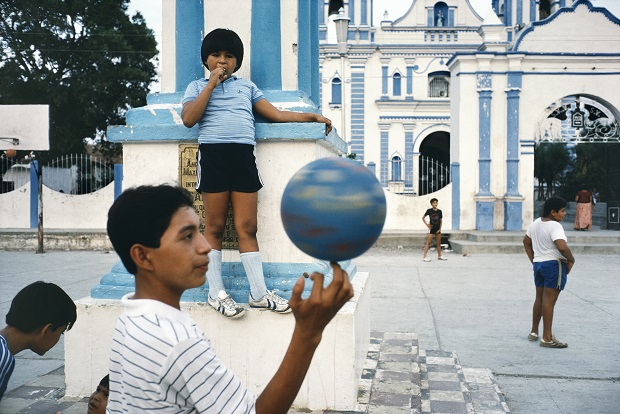 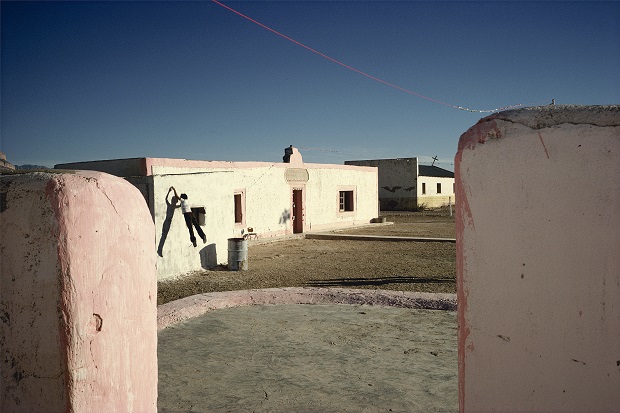 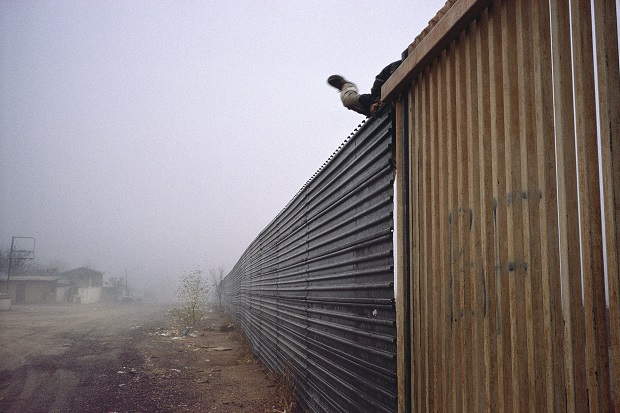 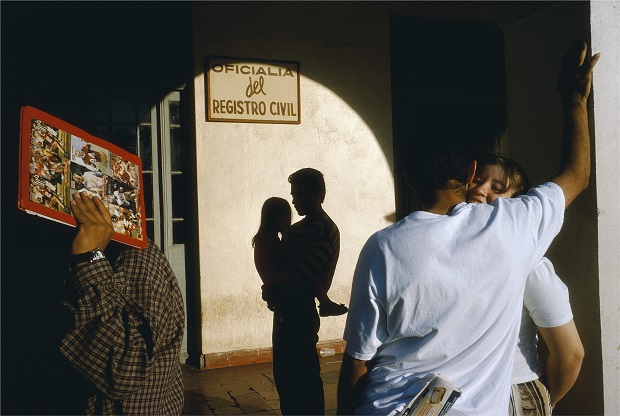 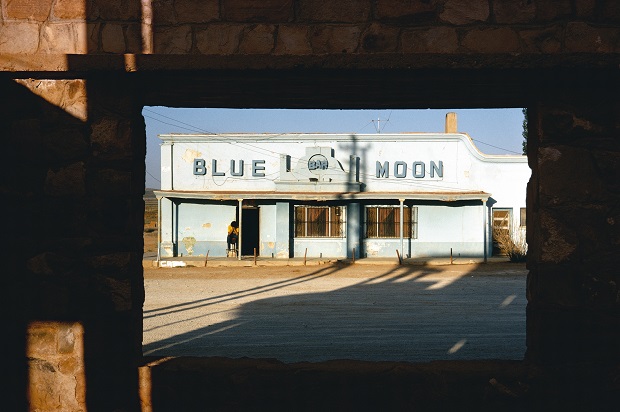