New Book of Vintage Photos Reveal the Magic of Woodstock 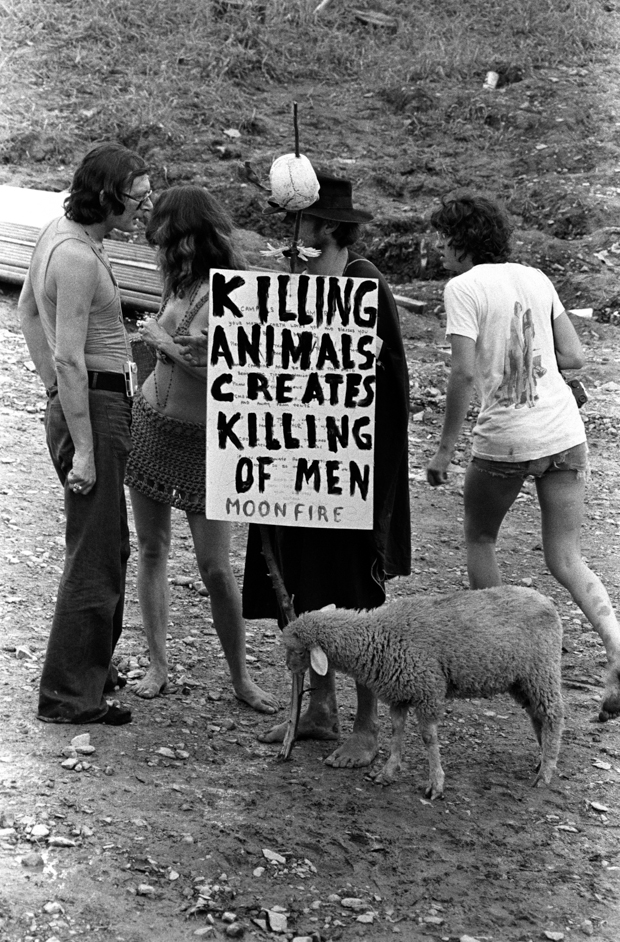 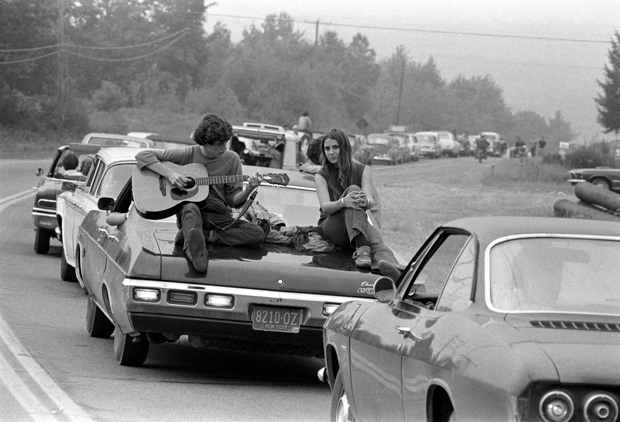 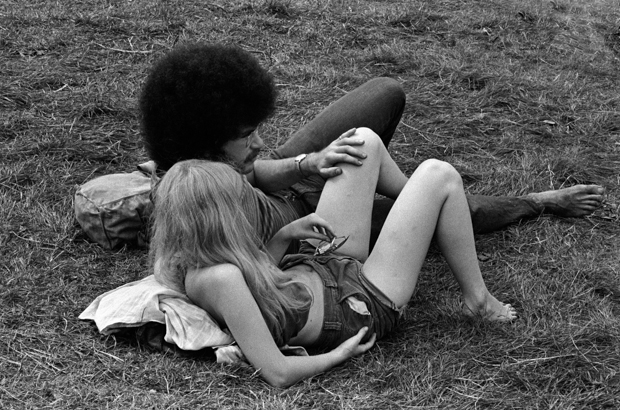 “I had put the Woodstock files away, locked deep in the closet of my memories,” says the wistful Santa Fe-based photographer Baron Wolman of his time at Woodstock. For a new book on the historic music festival, he has brought those recollections out of the dark, sharing with the world the magic of that bygone era. Marking the 45-year anniversary of those fateful three days in August, 1969, Woodstock comprises more than seventy-five black and white prints from the original Rolling Stone photographer’s archive.

Throughout his tenure at the iconic magazine, Wolman got up close and personal with the musical innovators behind the decade of peace and love, including Janis Joplin, Jefferson Airplane, Jimi Hendrix, The Who, The Grateful Dead, and Bob Dylan. For those sweltering days on Max Yasgur’s dairy farm, he turned his lens not to the talent but to the spectators and the community they forged together. As nearly half a million audience members flooded in, most of them without tickets, he wove in and out of the tents and makeshift shelters that crowded the 600-acre land, documenting history as it unfolded before his eyes. Capturing a beautiful photo in this mythical landscape, he tells Feature Shoot, was “kind of like shooting fish in a fish bowl.”

The enchantment of Woodstock, explains the photographer, lied in part its astonishing implausibility. Organized for a maximum of 200,000 audience members, it lacked the requisite food, water, restrooms, and medical facilities. Despite the odds, the festival was colored by a universal sense of optimism, with strangers sharing supplies and helping one another with everything from bathing to unpleasant acid trips. The biggest surprise, he writes, was the complete absence of negativity, fights, or disagreements. Throughout, there persisted a can-do attitude and a feeling of unity.

When asked what he misses most about the 1960s, Wolman describes a pervasive sense of hope and possibility, and the notion that peace and love could truly transform the world. With Woodstock, he gives us a nostalgic glimpse of an event that was both exquisite and brief.

Woodstock is published by Reel Art Press and is available here. In addition to the bookstore edition, Wolman has released a limited edition of 250 books, which include a silver gelatin print of the “Woodstock Cows” and an original Woodstock ticket. 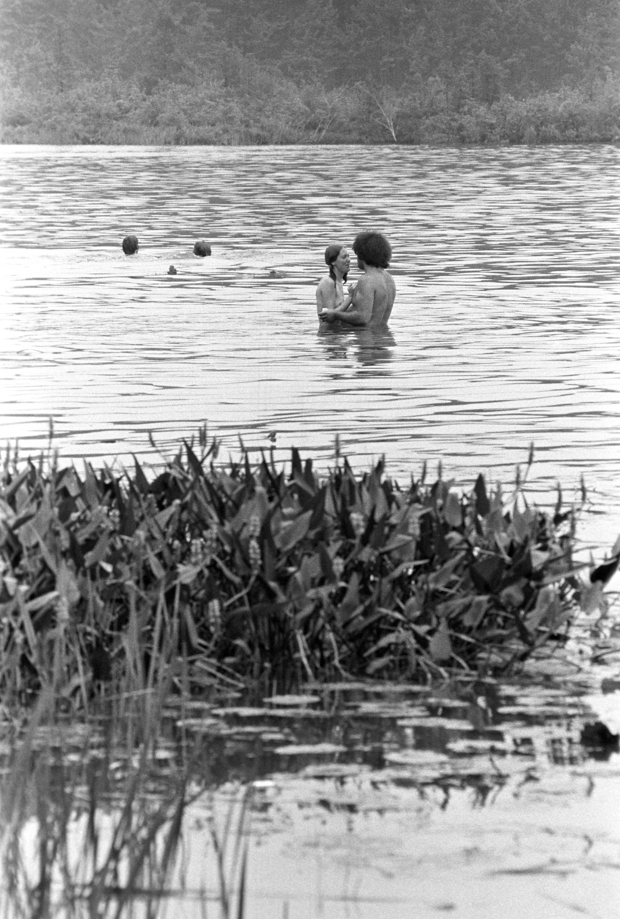 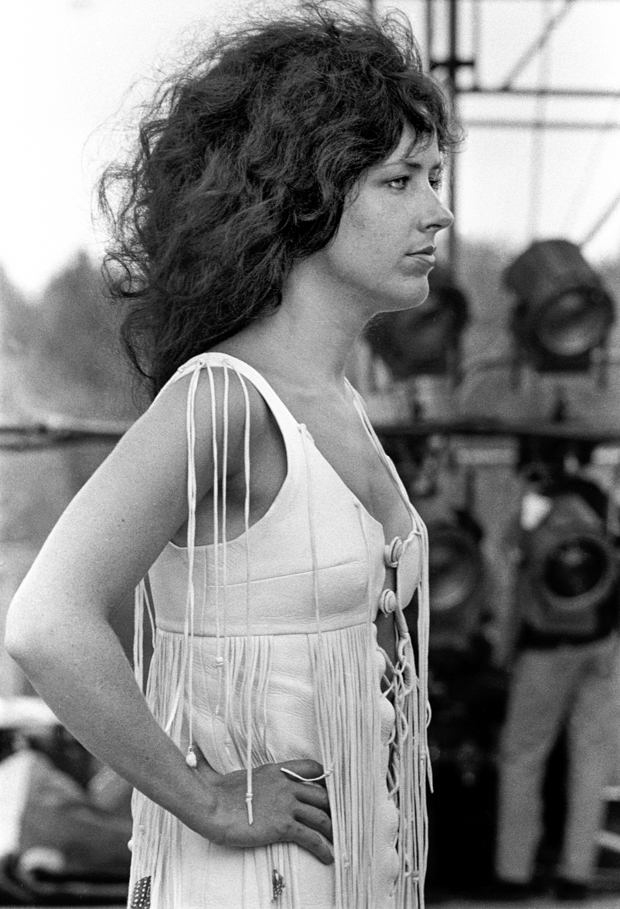 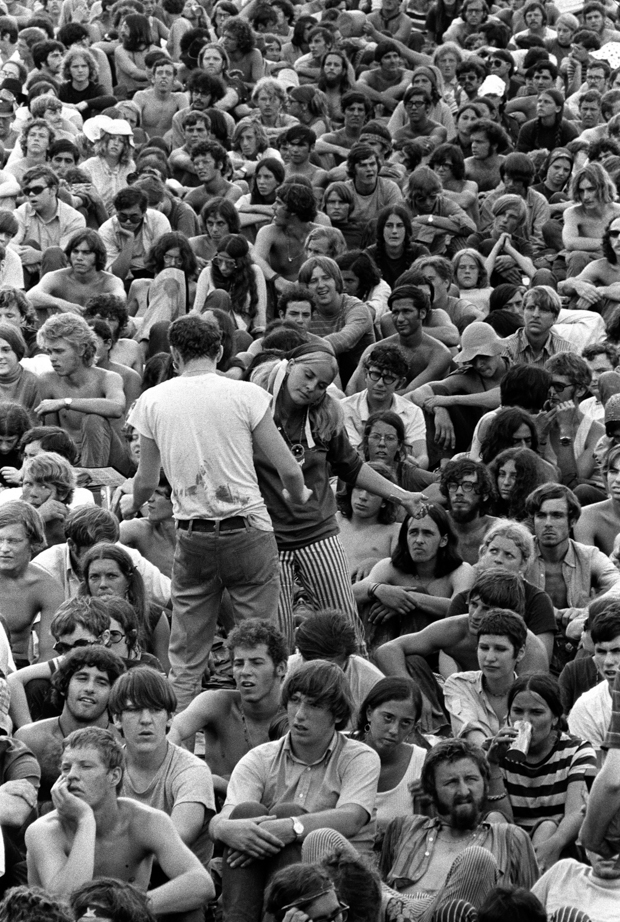 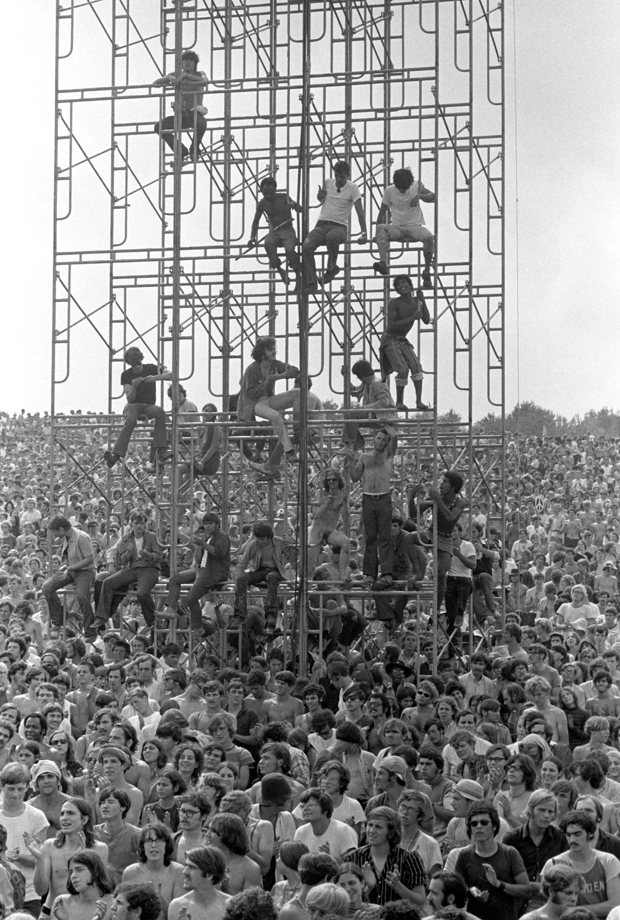 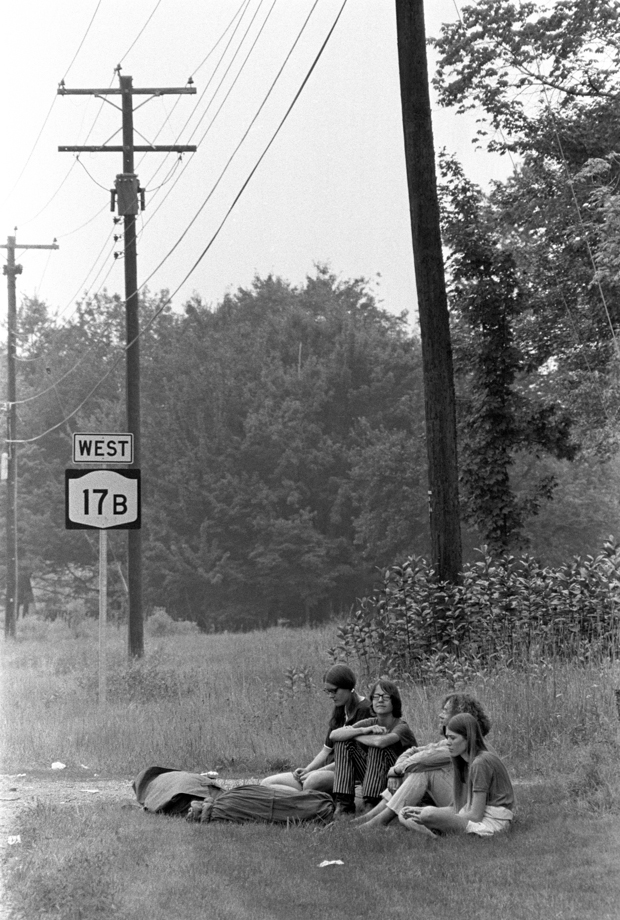 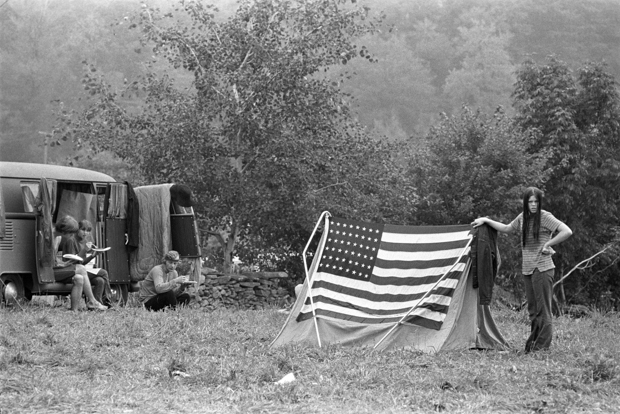 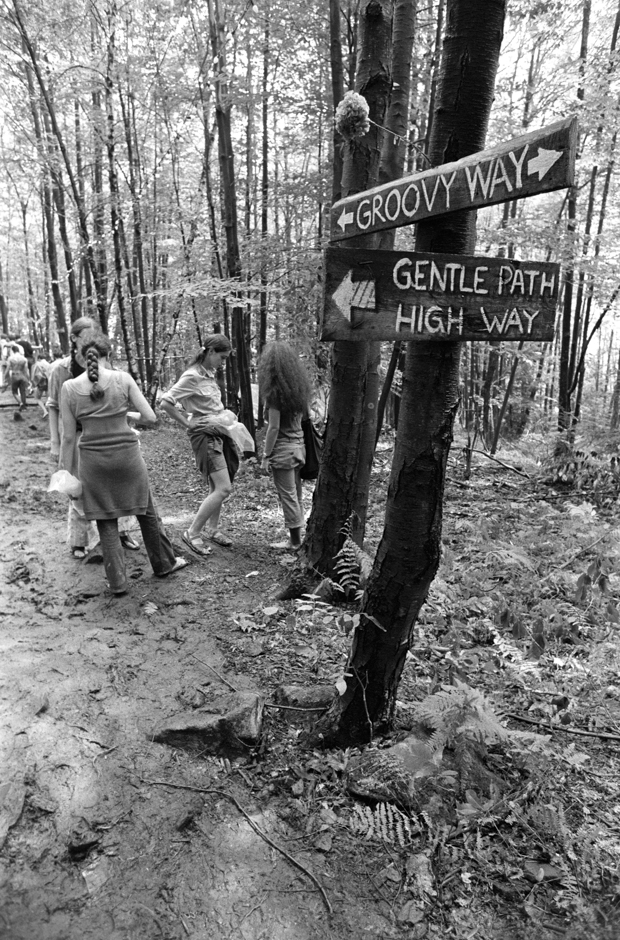 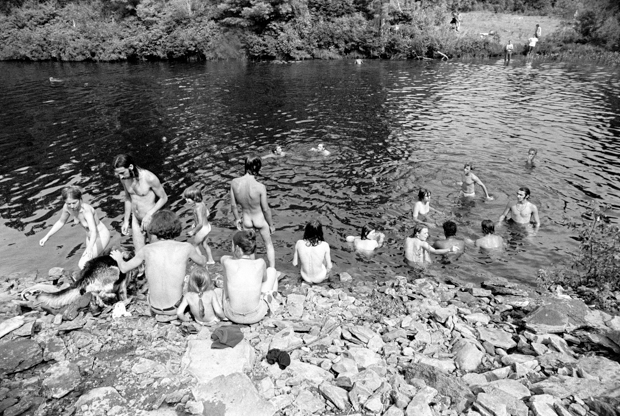 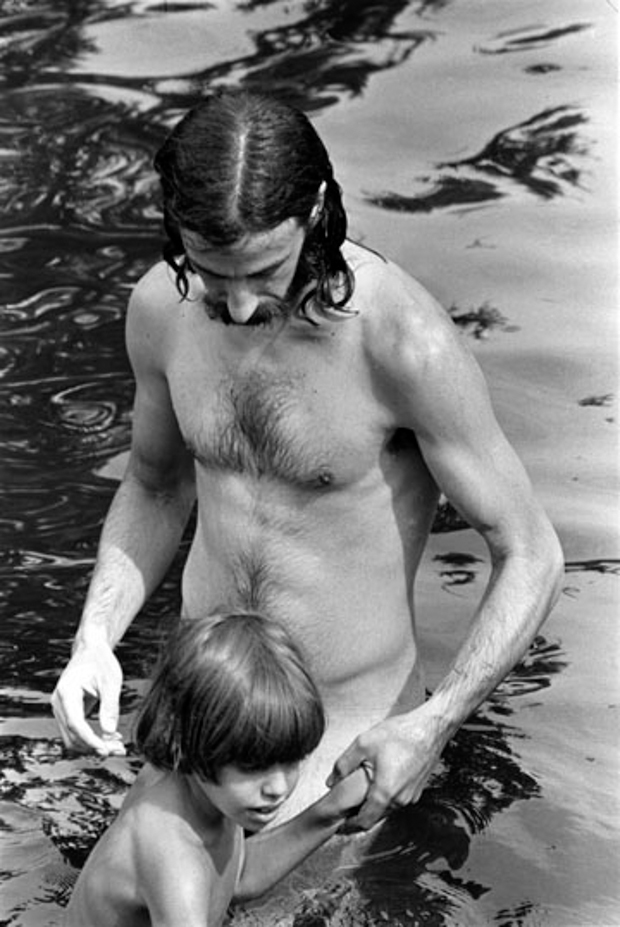 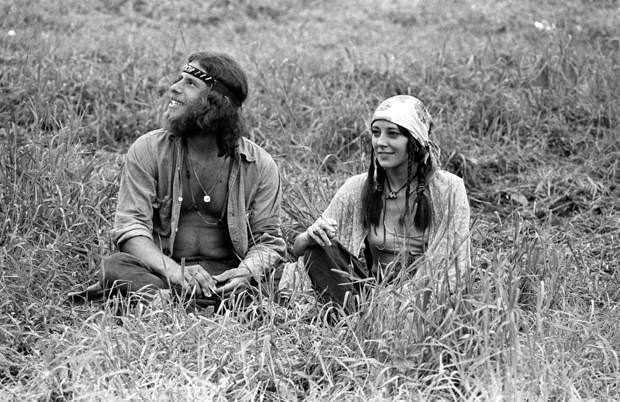