Remarkable Portraits of Complete Strangers Who Could Be Identical Twins 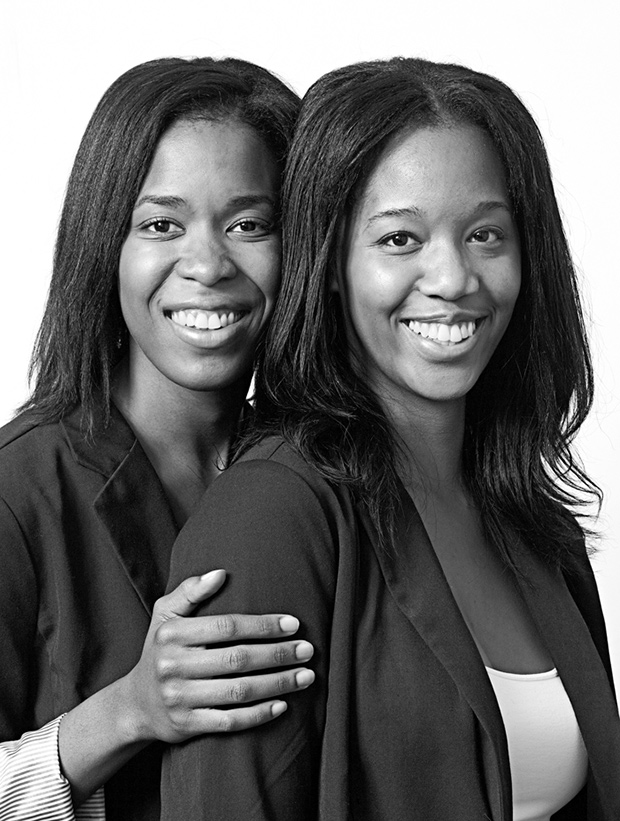 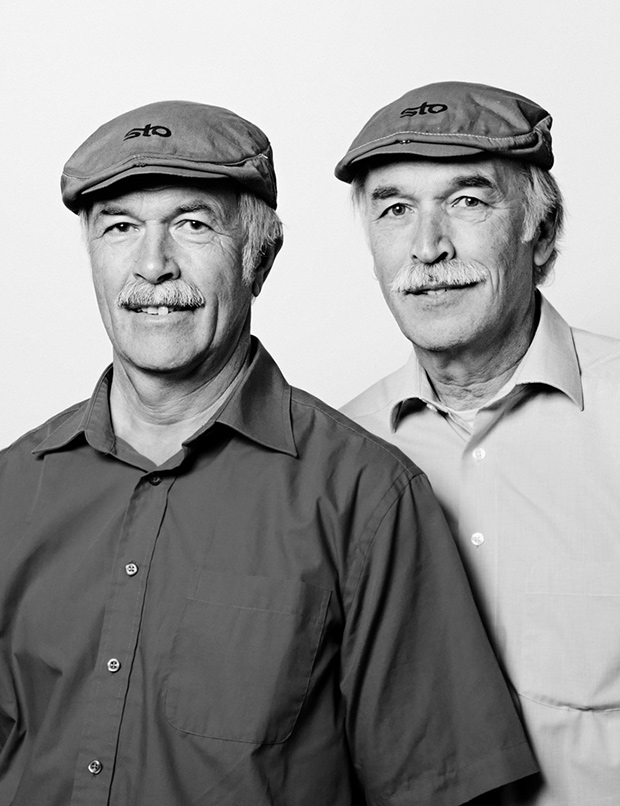 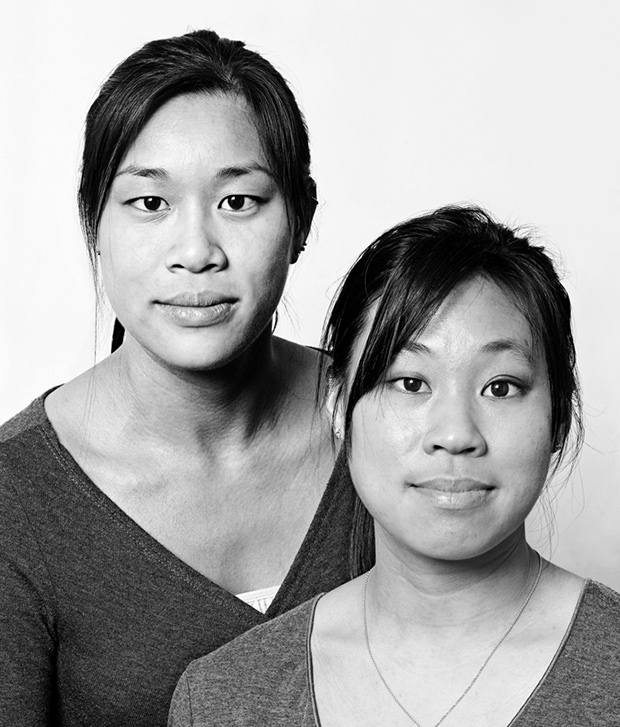 For I’m Not a Look-Alike!, Montreal-based photographer Francois Brunelle scours the world in search of hundreds of unrelated doppelgängers, capturing pairs of complete strangers who—on the outside, at least—are nearly identical.

The artist has always been drawn to the idea of look-alikes, and he seems to encounter them all the time. For Brunelle, his own resemblance to Mr. Bean, the comedic conceit of actor Rowan Atkinson, served as the seed of inspiration that would turn into the decade-long project. In 2000, he began the project just with those doubles he knew and was introduced to in daily life. After a few years, the project went viral, eliciting the participation of unlikely sets of alter egos from around the globe. Since its inception, the project has taken the photographer to everywhere from Colombia to Paris, Amsterdam to Weehawken, New Jersey.

The only requirement for Brunelle’s subjects is that they be entirely unrelated; the duos are encouraged to be as laid back as possible, and they are not styled to look any more alike that they do naturally. Similarly, the photos are not manipulated to highlight correlations or to downplay differences. Brunelle works within a black and white palette to negate the distracting element of color, focusing instead on parallels between bone structure and skin and hair textures.

From Shakespeare’s The Comedy of Errors to The Parent Trap, the archetypal long-lost twin has captivated audiences for centuries. As children, we yearn for faraway doppelgängers, those special individuals who mirror both our exterior appearance and as well as our intangible inner essence. Here, Brunelle chronicles the lucky few who have found their elusive alter egos, capturing both the delight and the awkwardness that comes with being face-to-face with your mirror image. 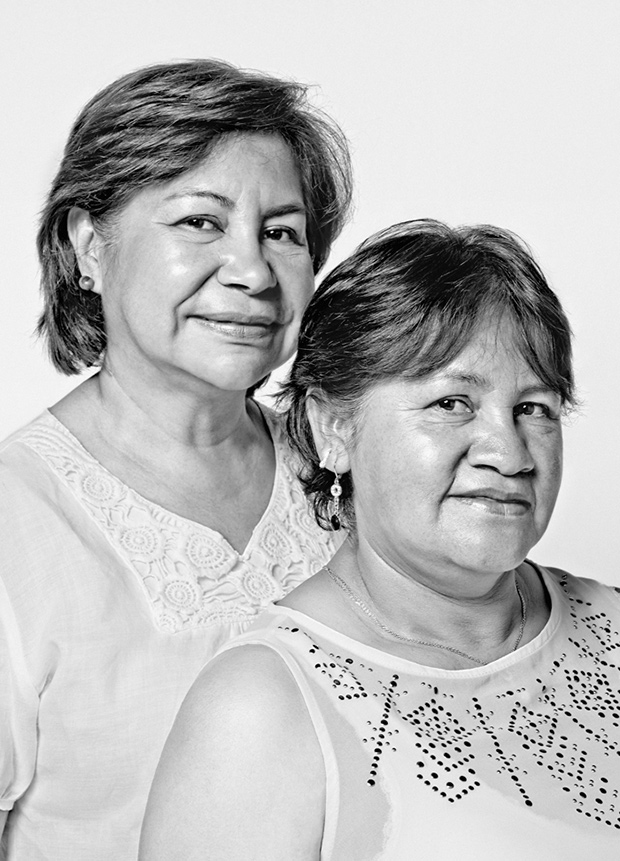 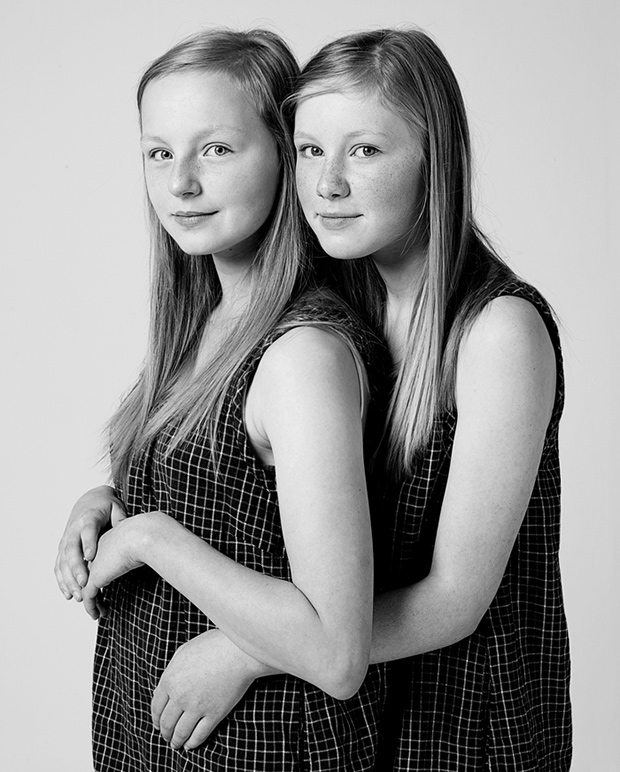 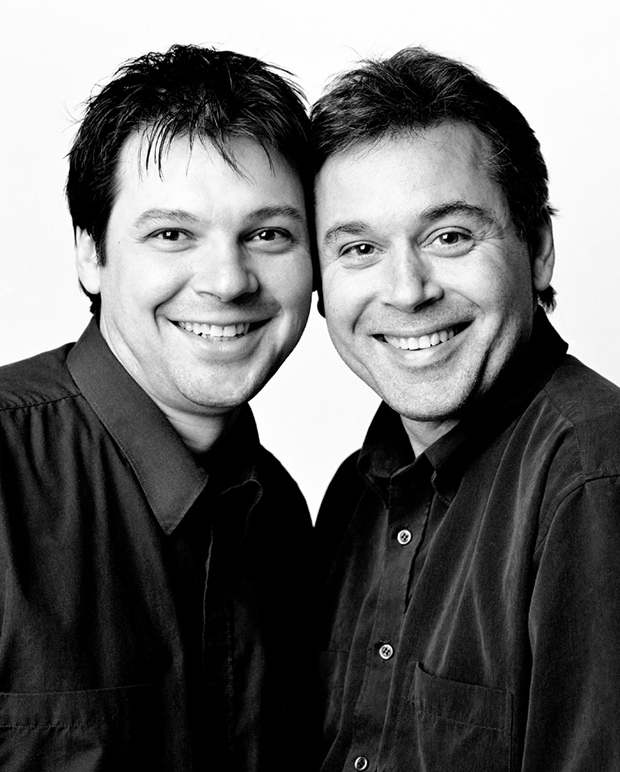 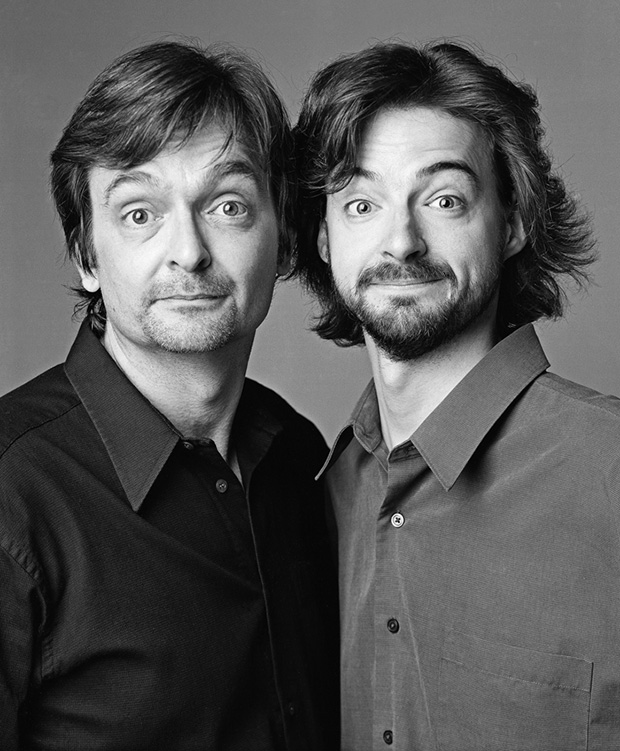 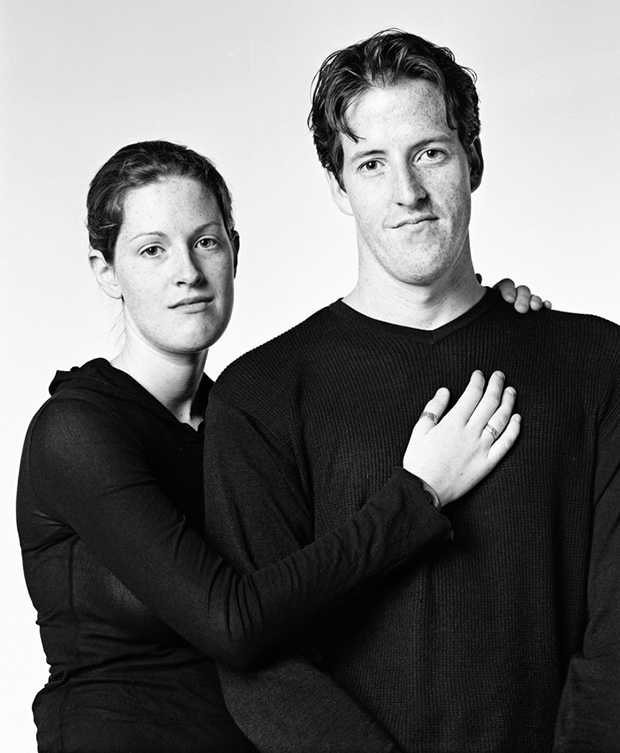 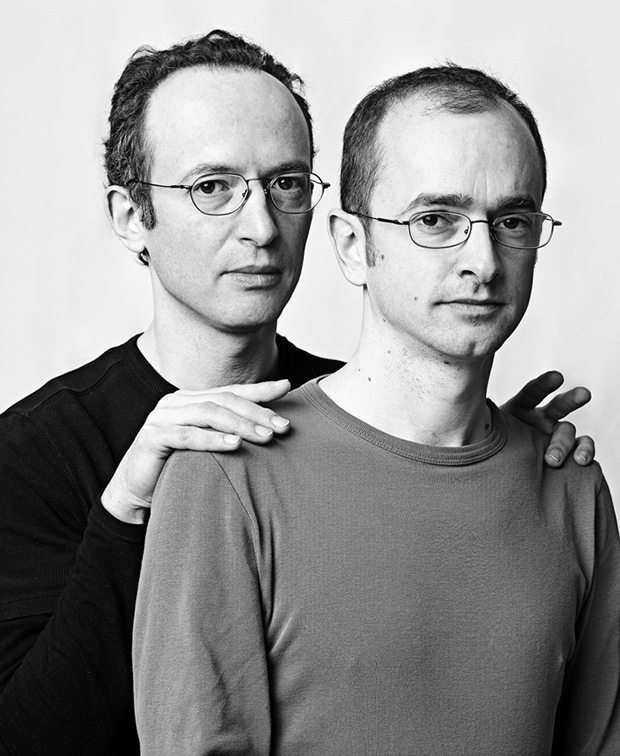 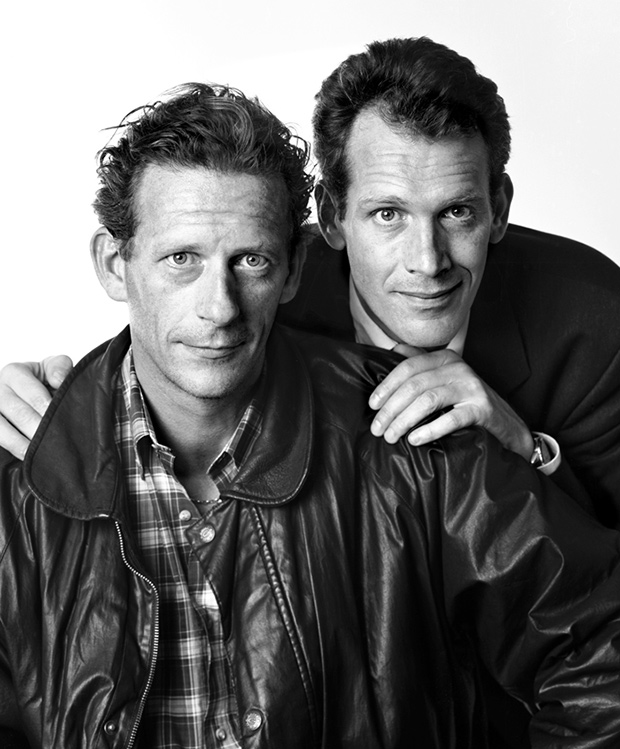 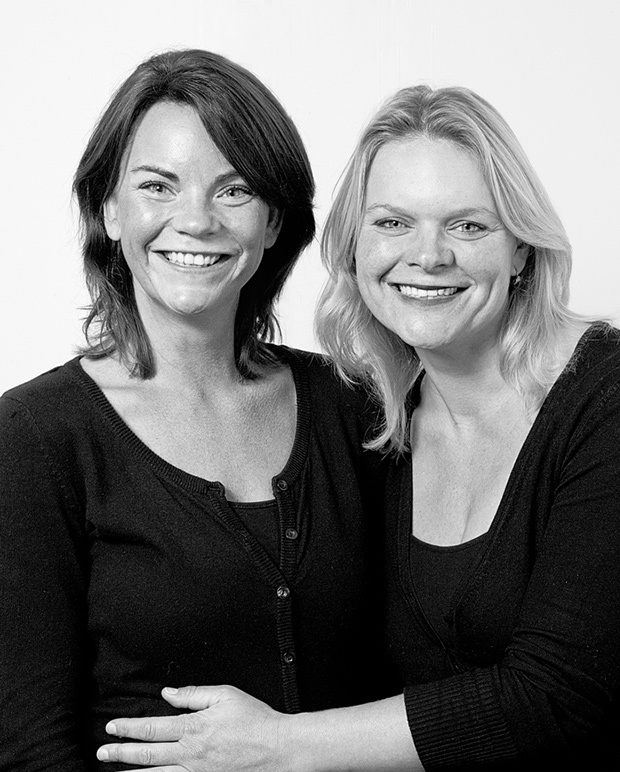 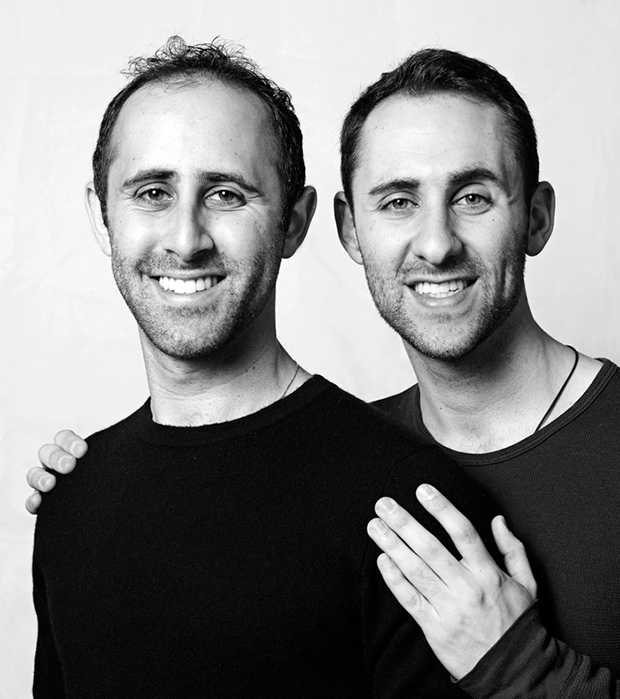