Poignant Photos of Nuns Who Live in Complete Silence 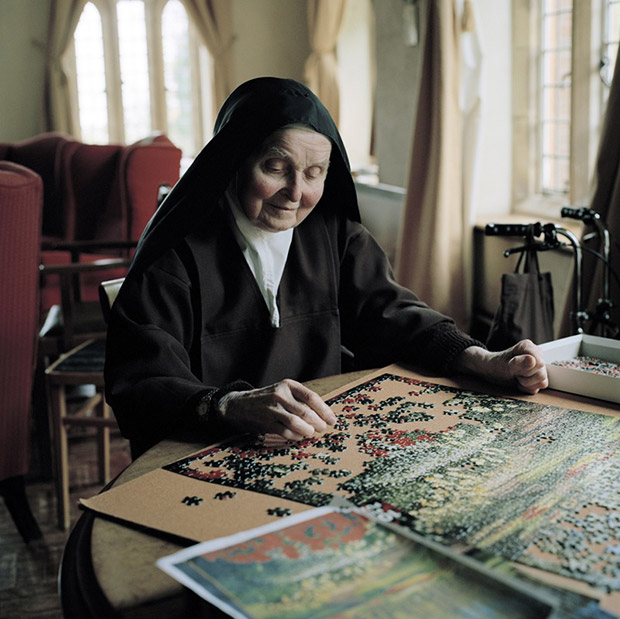 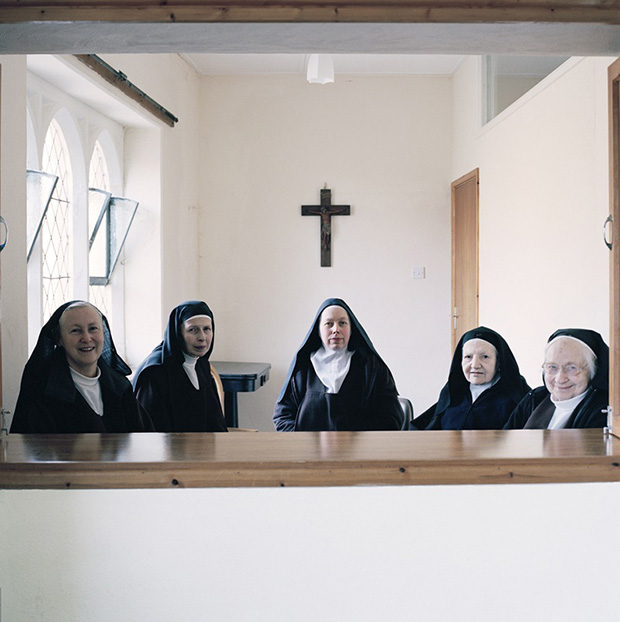 Sisters of Sclerder is photographer Ibolya Feher‘s documentation of the simple life of The Carmelite order in the south west of Cornwall, England, one of the oldest and strictest orders of Nuns in the Catholic faith. They go about their day in absolute silence save for prayer and two brief recreational periods, talking only when necessary. The Sisters take vows of obedience, poverty and chastity, dedicating their lives to communing with God and praying for the outside world. Residing in the 200-year-old Sclerder Abbey, the women and the monastery are rarely open to outsiders.

Feher was granted access to the community after speaking to the Prioress on the phone, adamant that her only goal was to capture their everyday lives without judgment. After a brief trial stay, the photographer was allowed to spend several days at the Abbey, shadowing various Sisters as they went about their daily chores, prayer and free time. Though shot almost entirely in silence and little communication, Feher’s images are filled with a humble warmth and openness, the Sisters sharing their comings and going with a quiet intimacy. Of the 10 to 20 women at the monastery, not all members of the community were willing to participate in the project, but many spoke with Feher about their long journey to becoming a Nun. Though the “call from God” is different for each individual, all found deeper meaning and purpose in life through their commitment.

Despite residing in the monastery for over three decades, Feher recently learned the Sisters made the decision to disband to various Carmelite monasteries across the U.K., no longer able to manage the upkeep of the grounds and the care of their elderly. As Christianity becomes less and less prominent in western culture, religious communities such as the Sisters are a dwindling remnant in our contemporary age. They draw away from the world, but are forever dedicated to it in service of their faith. 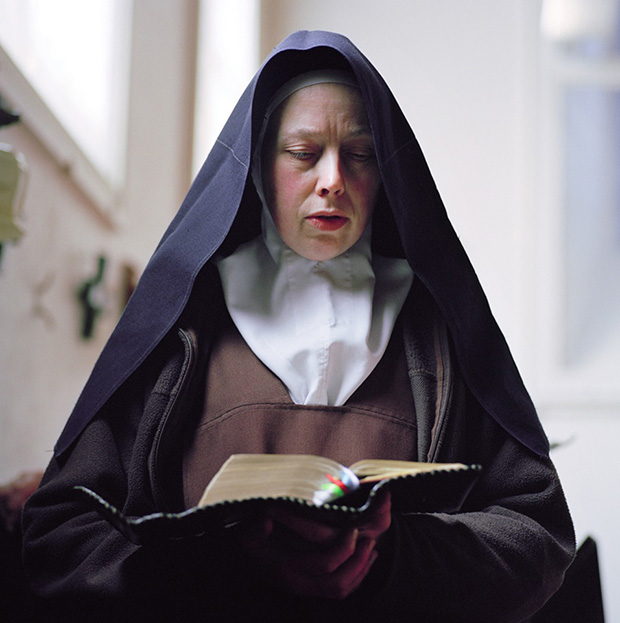 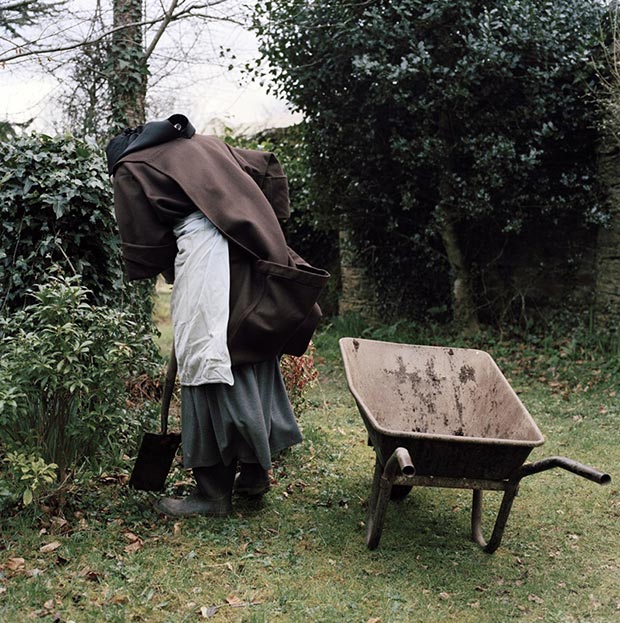 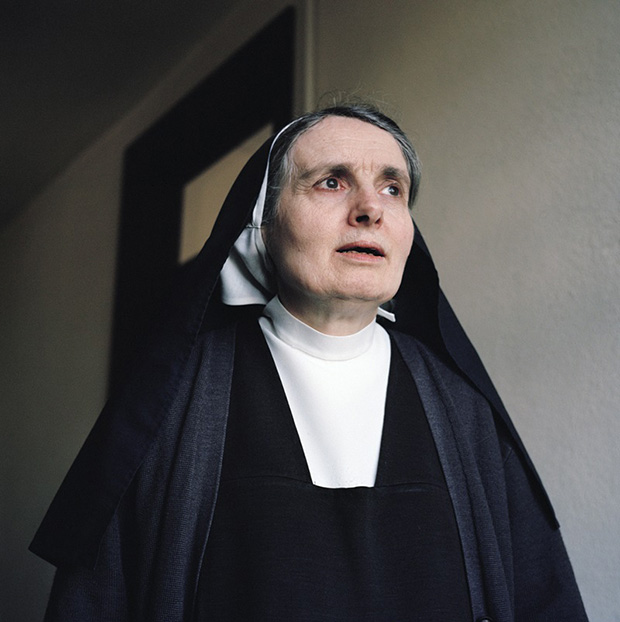 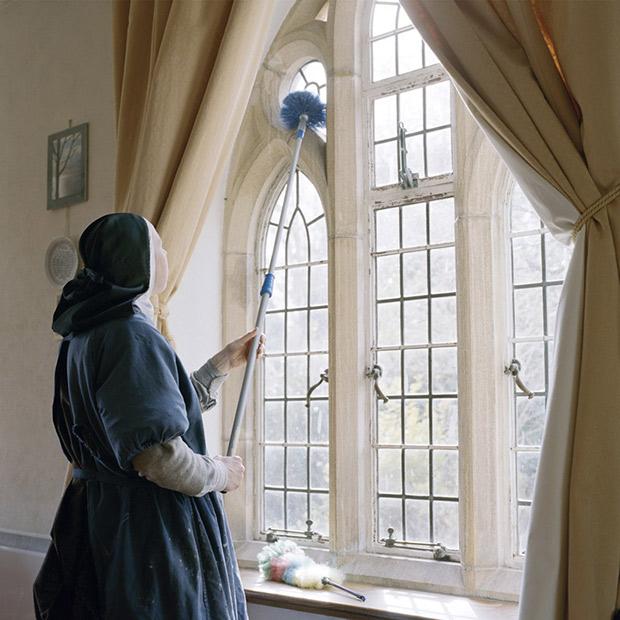 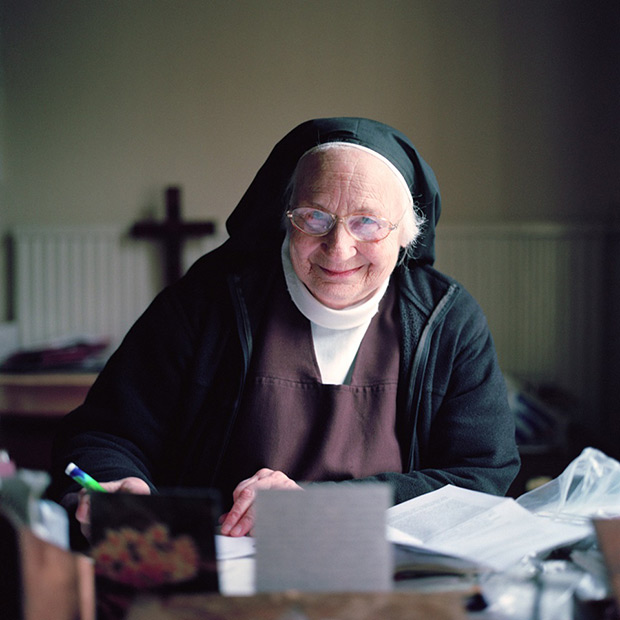 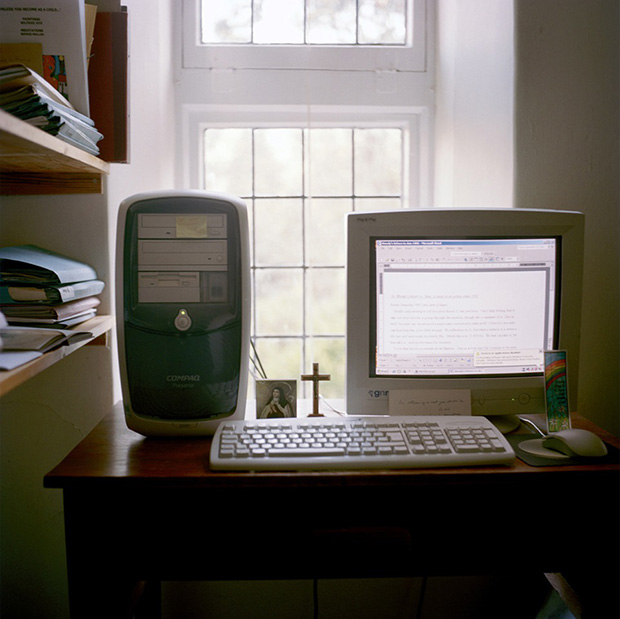 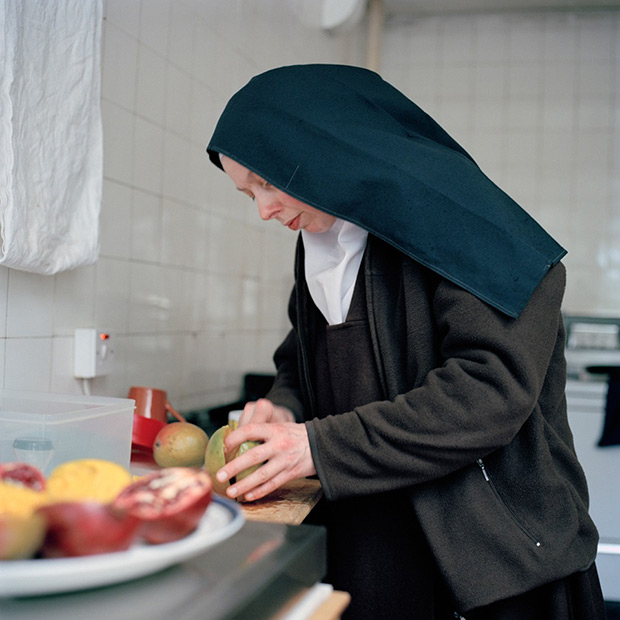 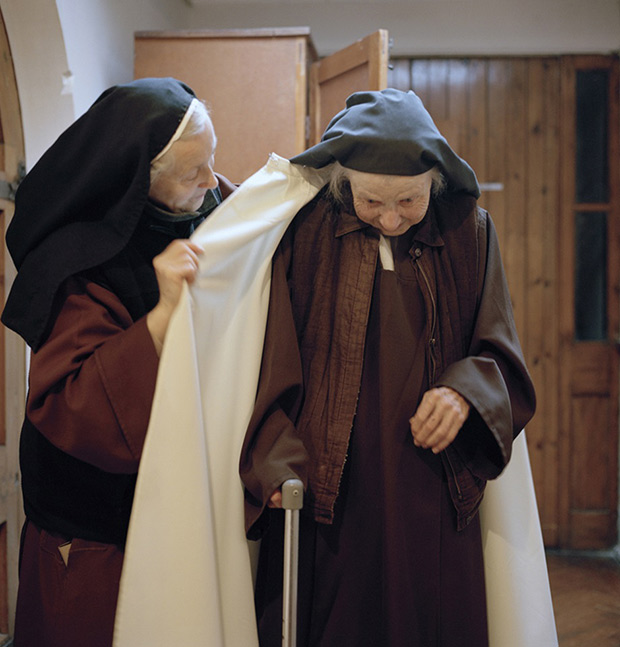 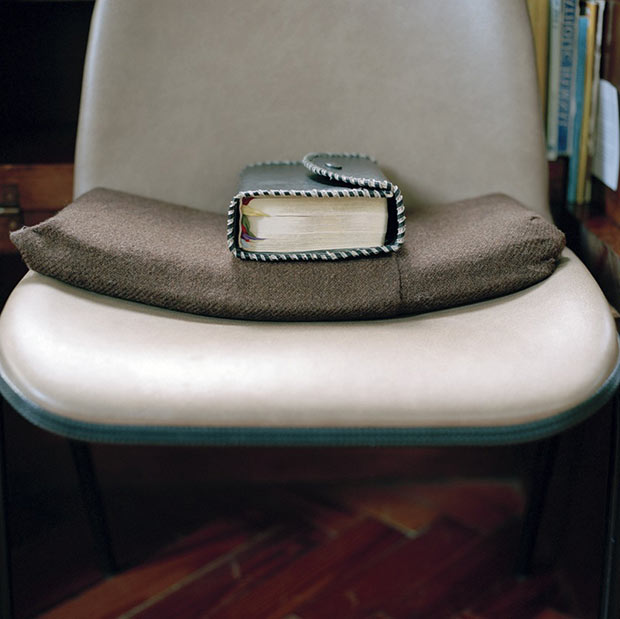 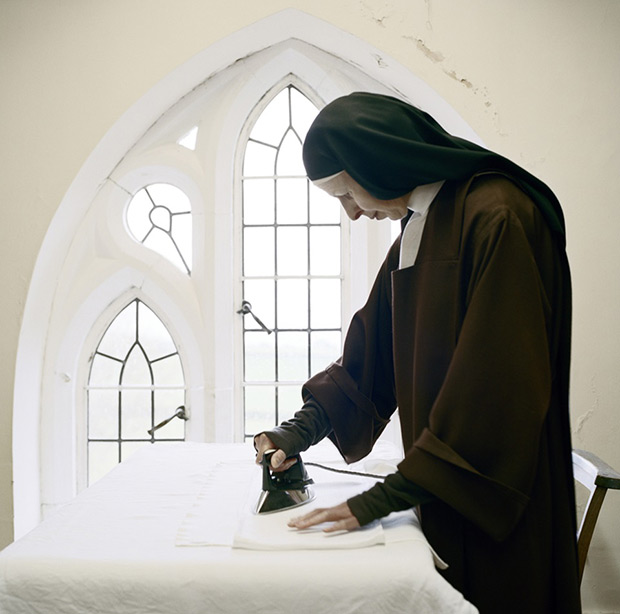 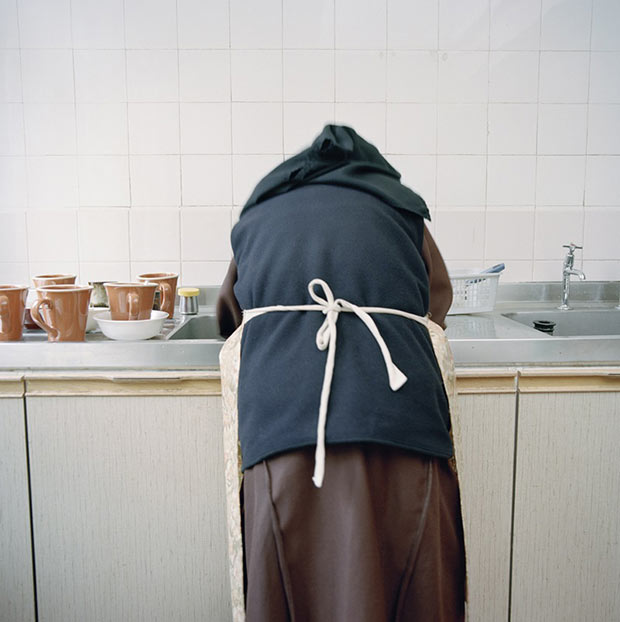