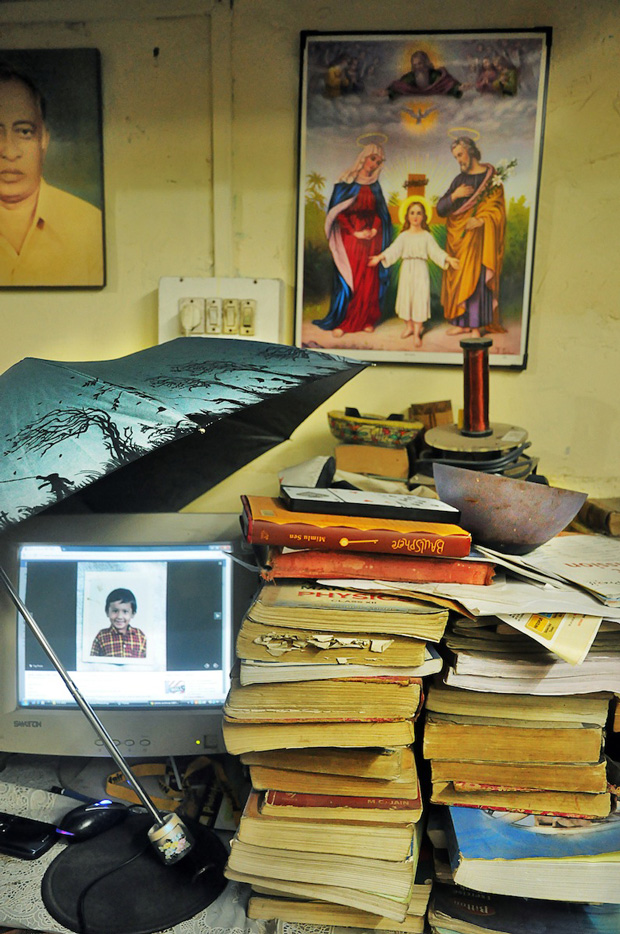 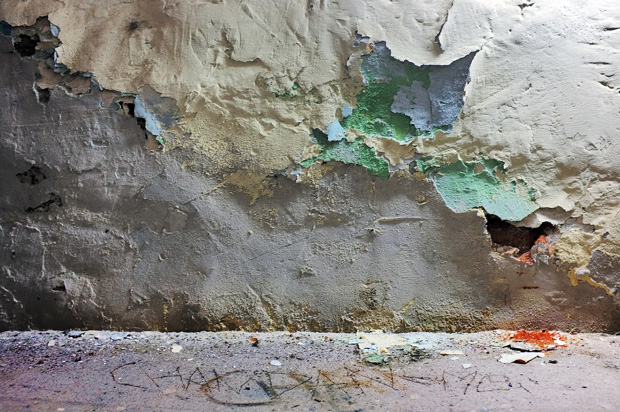 Chandan Gomes (MA 2015) is an Indian photographer currently pursuing his Masters in Philosophy from St. Stephen’s College in Delhi. His photographic work germinates from the diaries and journals he has kept over the years, and is heavily influenced by literature and philosophy. Stemming from the conflict he experienced between his modest Delhi upbringing and prestigious education, Gomes’ project There Are Things I Call Home reexamines his sense of origin through the objects that surrounded him as a child, attempting to reclaim a sense of intimacy in a home that has, for him, become estranged and distant.

In his artist statement, Gomes explains that he grew up in a single room house in a fairly modest part of Delhi, while his schooling took place at institutions catering to the ‘elite’. The intense contrasts made it difficult to reconcile the identities of his two worlds, and he eventually grew to disregard the idea of home. “But any act of rebellion at some point in its trajectory encounters the possibility of reconciliation,” he writes, “and mine was no different. This photo essay is my attempt at reconciling the idea of home with my own evolving identity.”

Gomes’ photographs allow us a glimpse into a childhood where objects take the place of friends; where people and identities are defined through the material possessions found in their private spaces. Delving into the details of his pictures, we can find clues of Gomes’ worlds colliding, hints of a prestigious education hidden among domestic spaces and remnants of his youth. While the images create a portrait of an alienated relationship with one’s family, they also focus on the intimacy that still lingers, and that will perhaps always exist, in one’s childhood home. 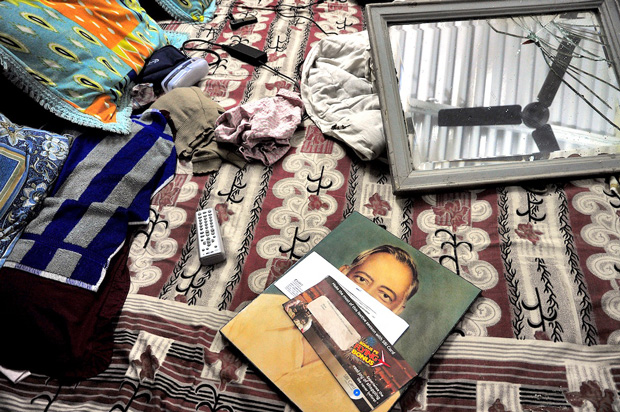 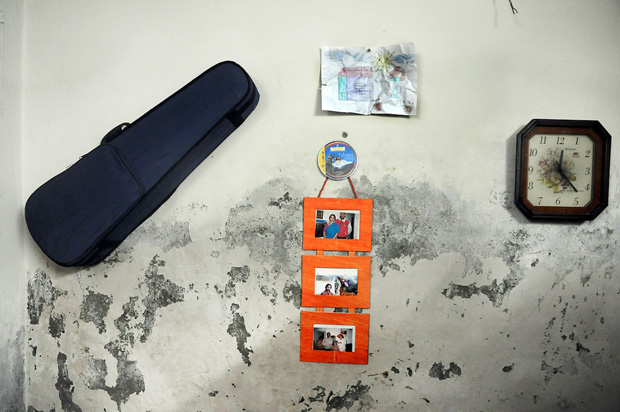 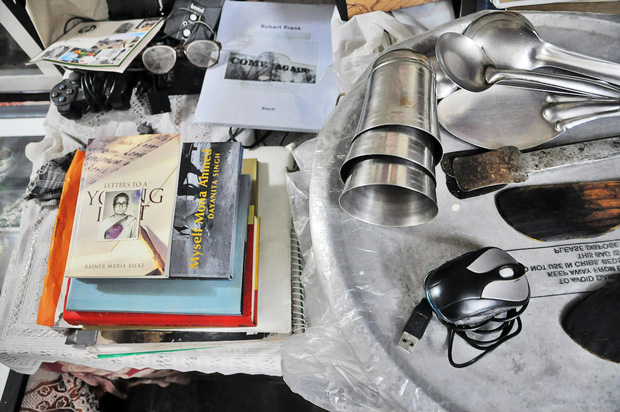 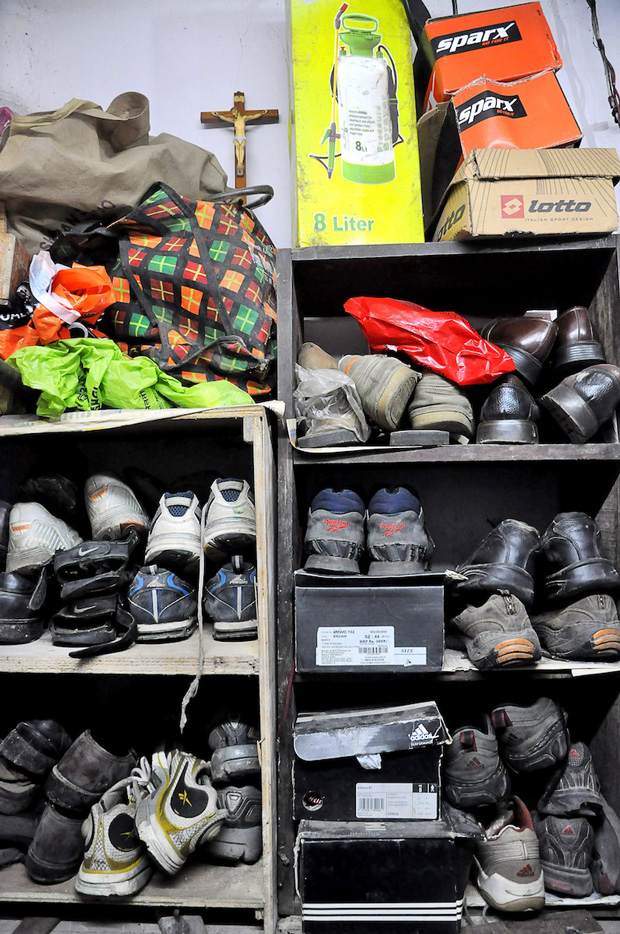 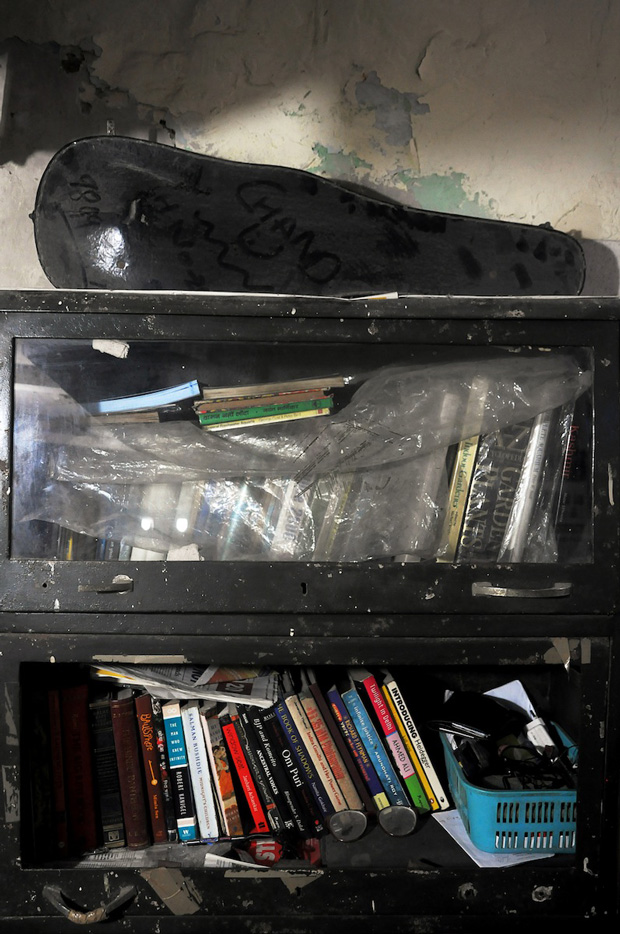 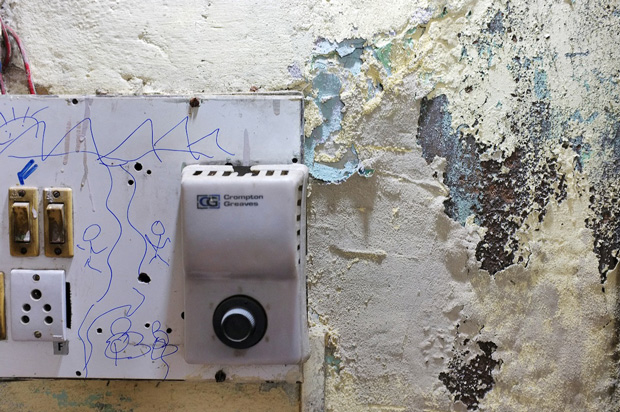 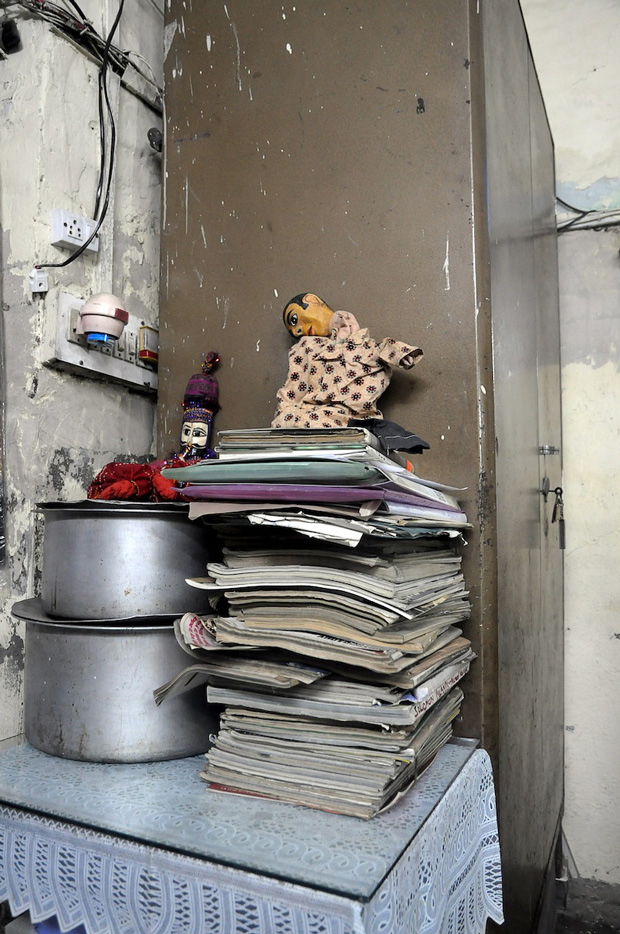 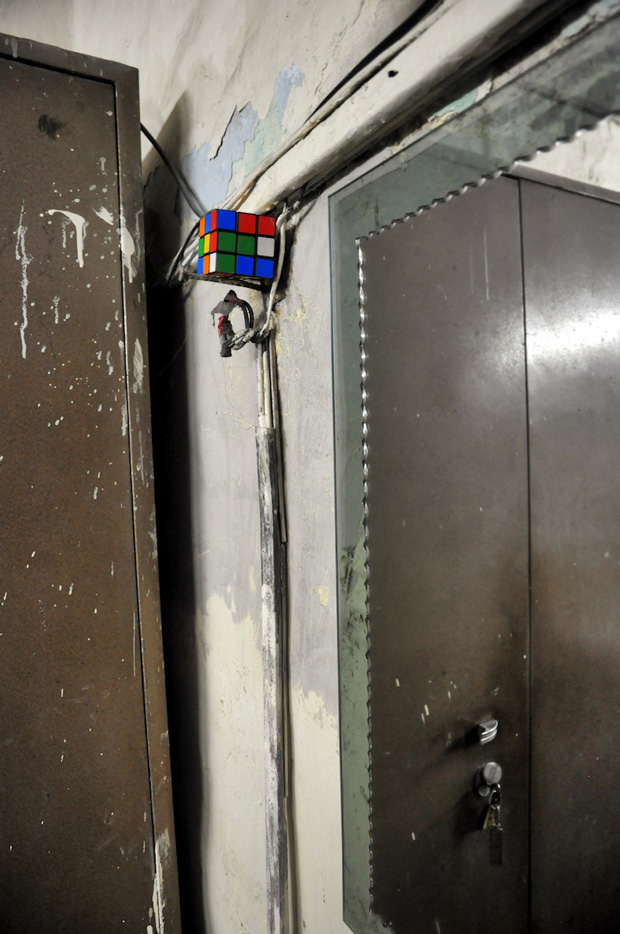 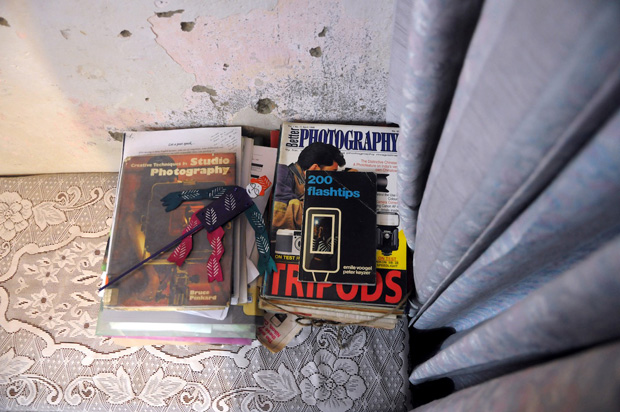 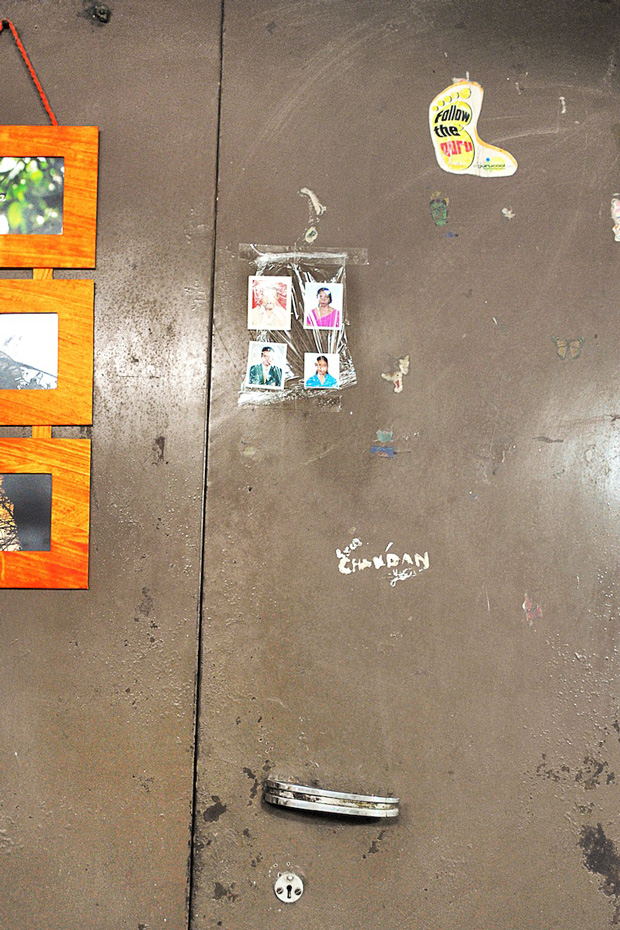 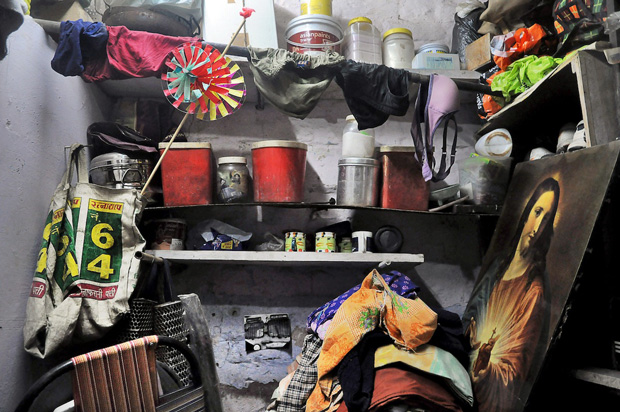