Capturing the Buzz of Life in Brasilia’s Central Station 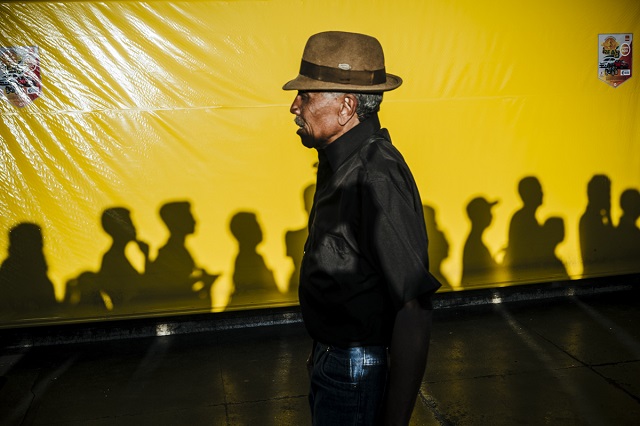 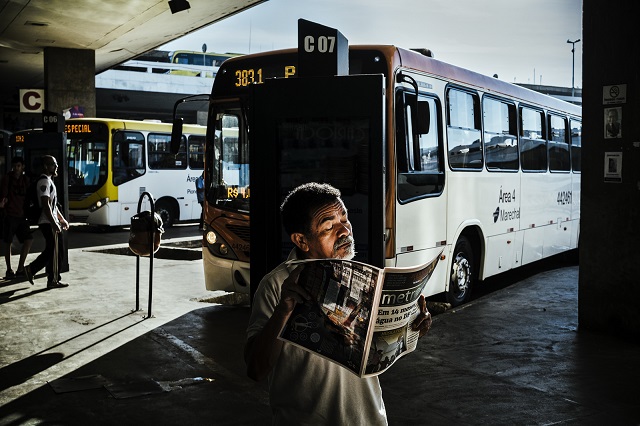 When he moved to Brasilia in 2014, photographer Gustavo Minas couldn’t help but feel alienated. The city felt prone to separate; he didn’t like its open spaces and unwalkable roads, and the way people seemed to always be in their cars made him feel disconnected. The only place where he could feel the buzz of life was Rodoviaria do Plano Piloto – the Central Station of the city. His ongoing series Bus Stop is the result of his need to observe and get closer to others.

The station is a transitional space where people from all paths of life cross each other, from middle-class people coming from nearby towns to people living in the affluent blocks within Plano Piloto to the outsiders who come to the capital trying to get a job, begging and sleeping in the station at night, by themselves or together with their families. Minas’s snapshots of this Brasilian microcosmos are a daily portrayal of people who live in the same city but are otherwise disconnected. 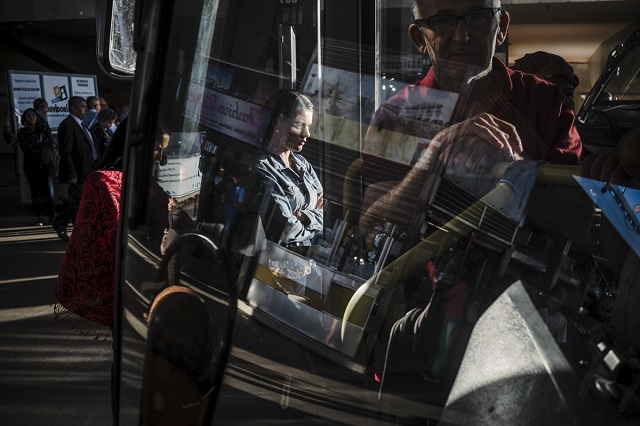 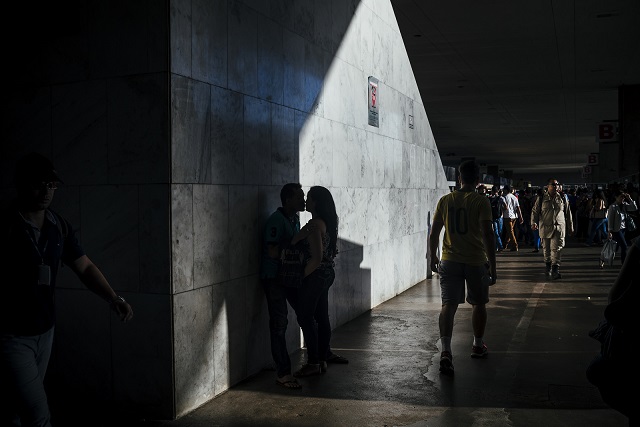 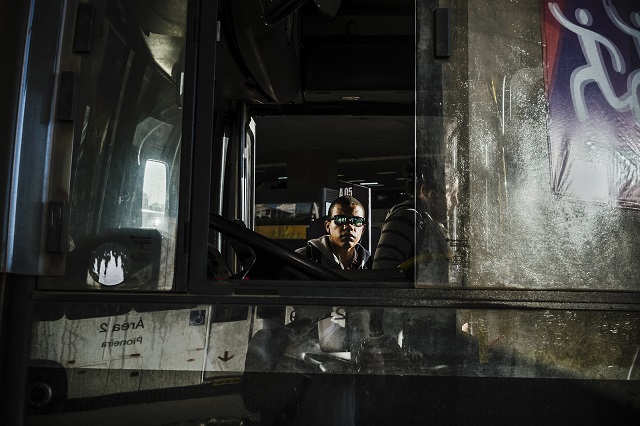 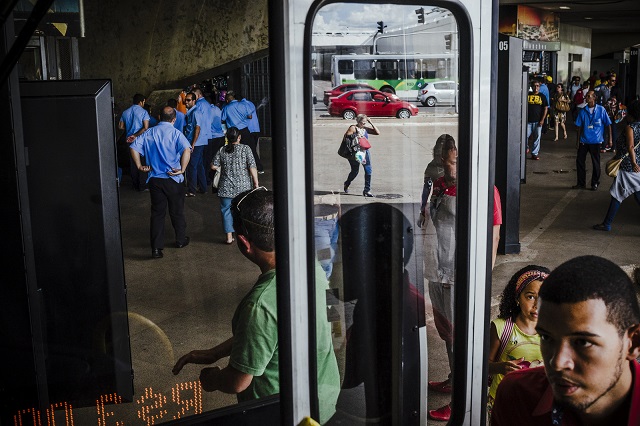 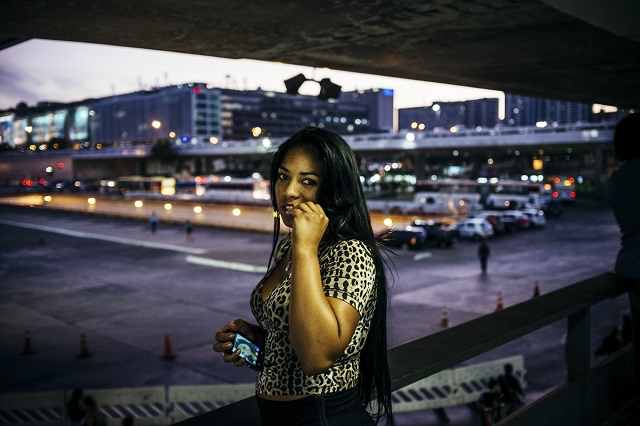 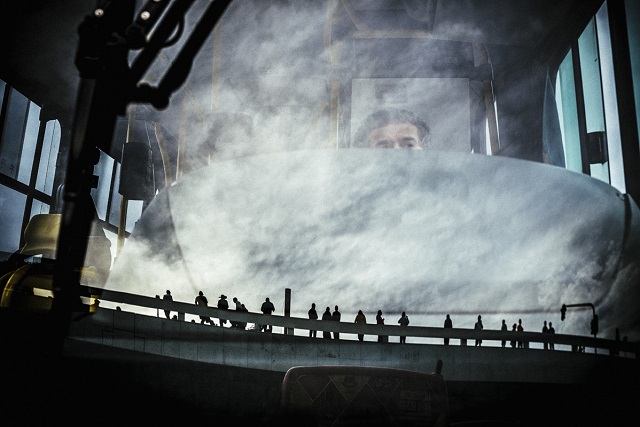 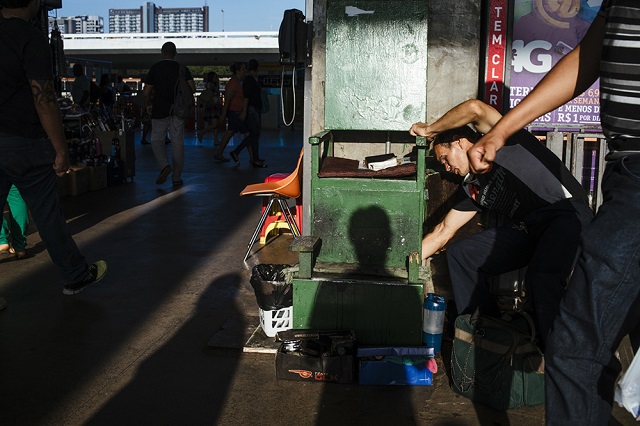 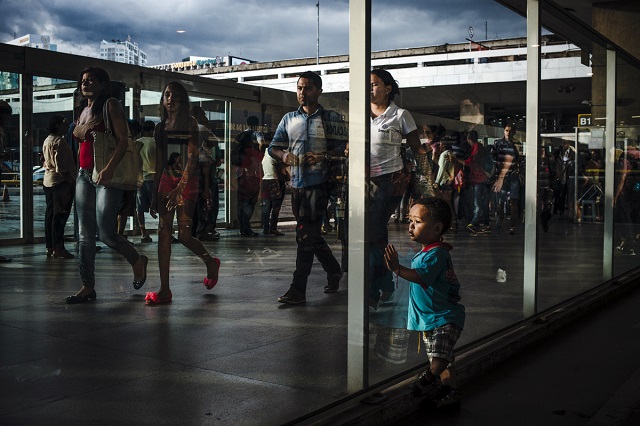 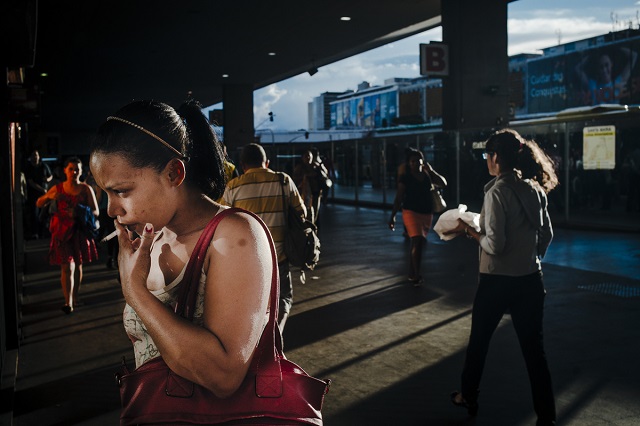 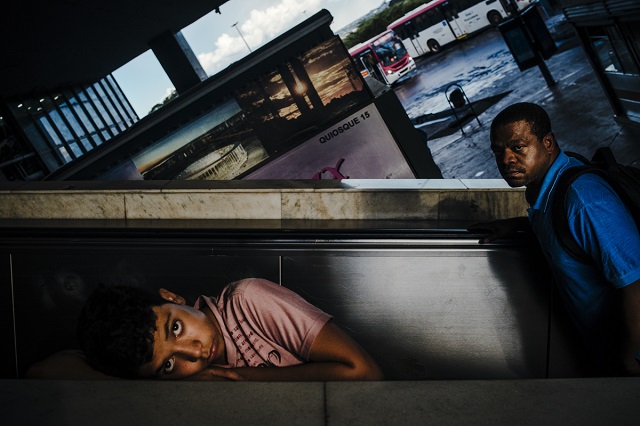 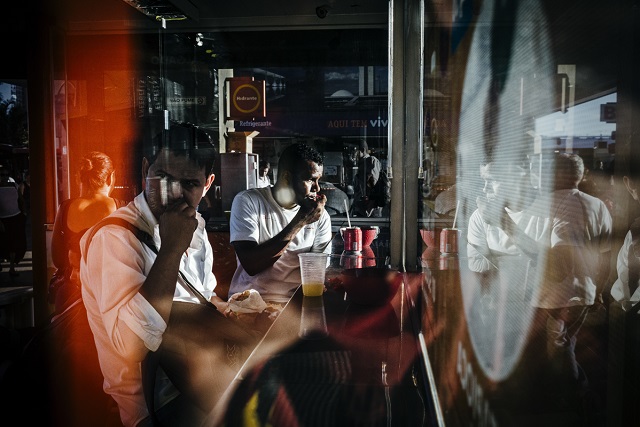 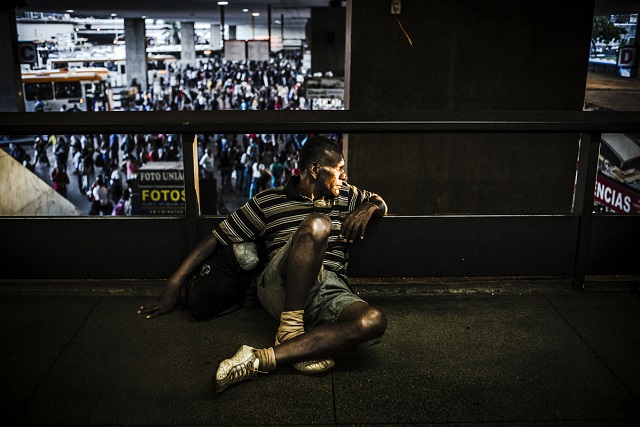