Photos Capture the ‘Serenity and Chaos’ of India 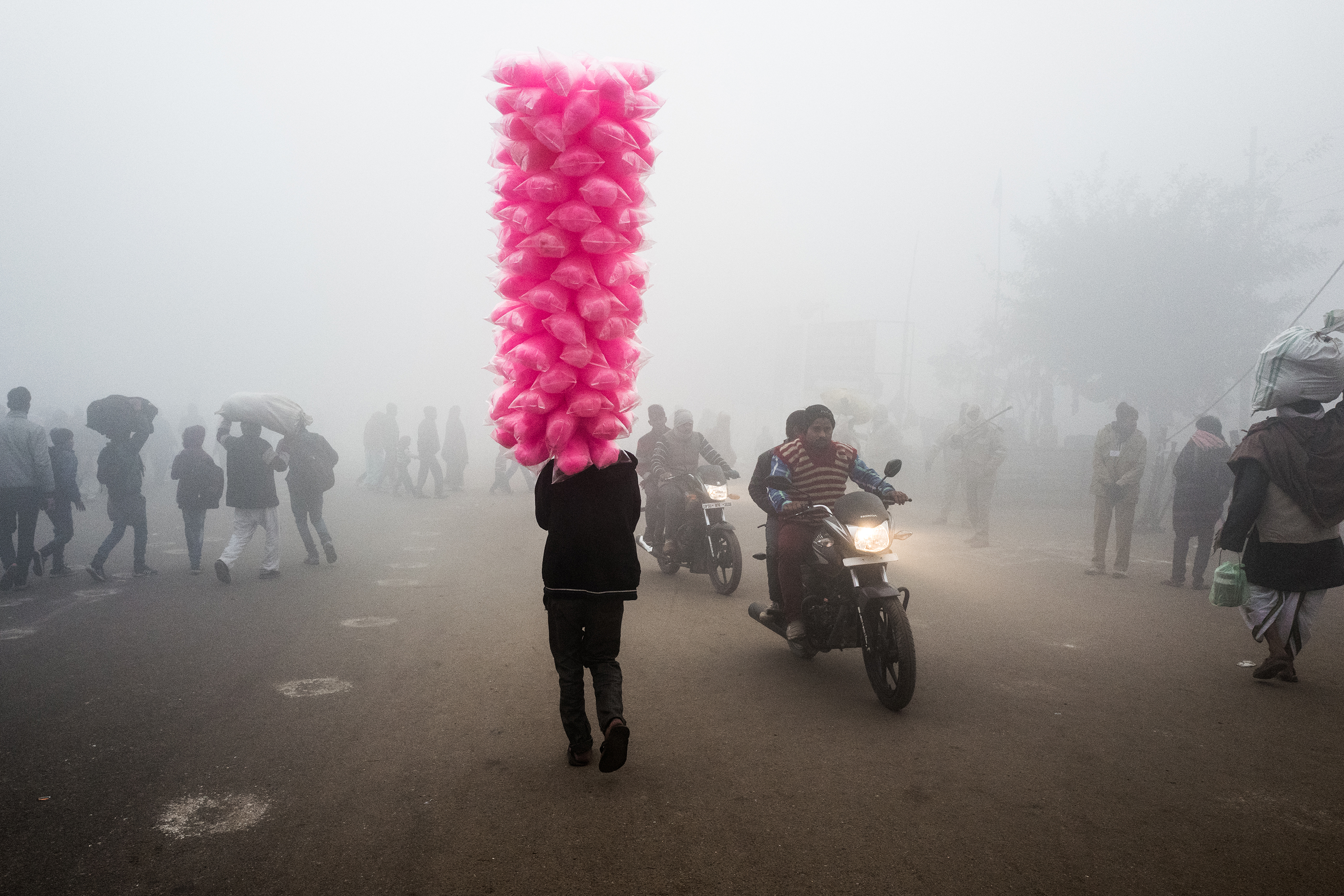 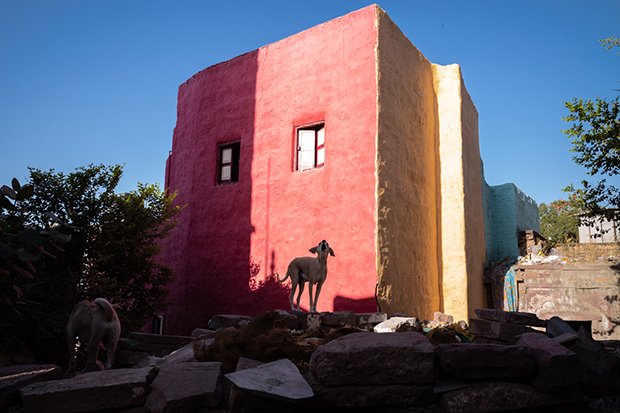 “I feel the serenity in the chaos is what makes India so amazing–the smells, the noise, the heat, the people, the animals,” the Bangalore-based photographer Vivek Prabhakar tells us. “I love going out when the streets are busy. There are so many moments unfolding.”

Prabhakar’s yearning for travel and exploration predates his passion for photography, but his camera helped him fall in love with the streets. He’s documented the hustle and bustle of daily life around the world, but he always return to the cities of India–Old Delhi, Jodhpur, Calcutta, and beyond. Varanasi, in particular, haunts his imagination. Last year, during Diwali, he slipped on some of the city’s moss-covered steps while trying to avoid running into a water buffalo–breaking his ankle in two places. “I surgery and a plate put in my foot, and I was on crutches for four months,” he remembers. “But, even after all this, I couldn’t wait to get back to Varanasi to shoot.”

For the photographer, part of his home country’s magic lies in its history. “Newer cities across the world have a very different vibe,” he admits. “Sometimes they’re clinically clean to a point where it’s predictable.” India, by contrast, always surprises–even in the early morning hours when Prabhakar most loves roaming the streets.

“I love street photography because of all the chaos,” he says. “You don’t control the light, don’t control the subject, or the moment. You have to work really fast to capture that one moment in time. And typically you miss so many moments. But I always tell myself, if I missed shooting that moment, it was never meant to be mine.”

In most ways, Prabhakar is a fly on the wall, capturing the world around him as an outside observer. “I am honestly very quiet while I shoot, and I prefer to be invisible,” he says. “Talking to my subjects is very rare and I feel it breaks the moment. I feel that interacting with my subjects makes them aware of the camera, and it becomes posed.”

Dogs are the exception. Prabhakar has his own dog, named Hugo, and when traveling, he’s drawn to those he finds in the streets. “Dogs are the only subjects I interact with,” he admits. “What I love are their eyes. And all you need to do is whistle and call them and show them some love.”

In turn, dogs have given him some of his most treasured memories, including one from Jama Masjid Mosque in Old Delhi. “There was this person who was sweeping the huge steps leading up to the mosque,” he remembers. “It was early morning with a dark ominous fog in the air. It looked so grim, and in all this grey, there was this stray dog who kept following him up and down. He would stop and sit when the man stopped. It was surreal and lovely.” 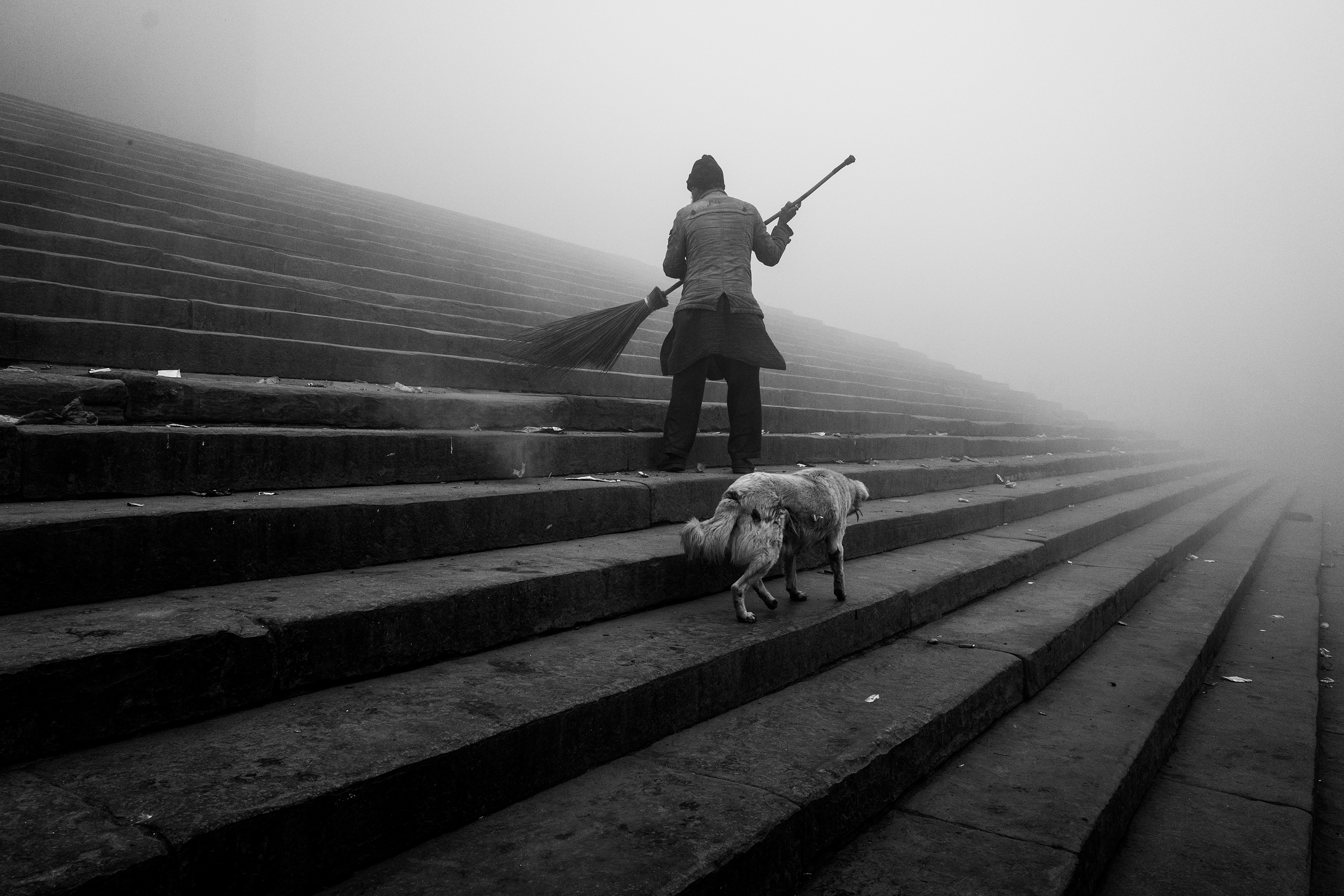 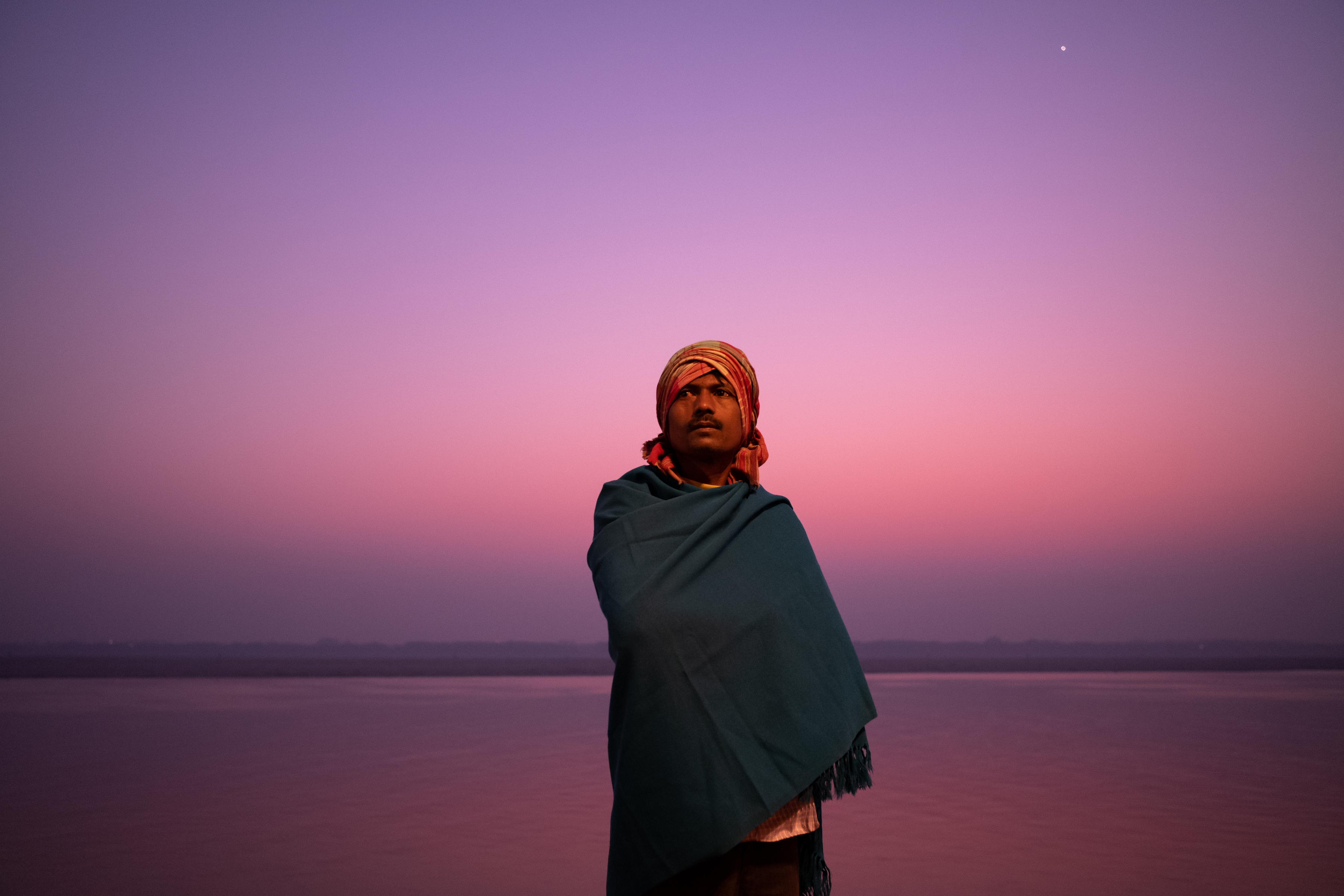 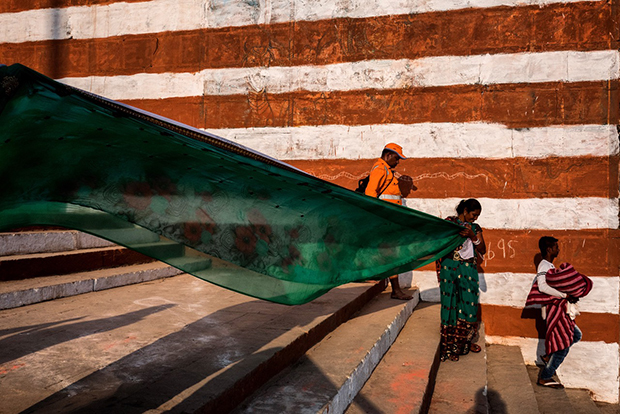 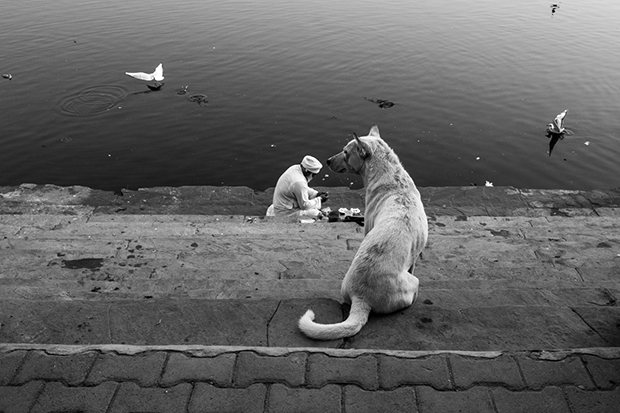 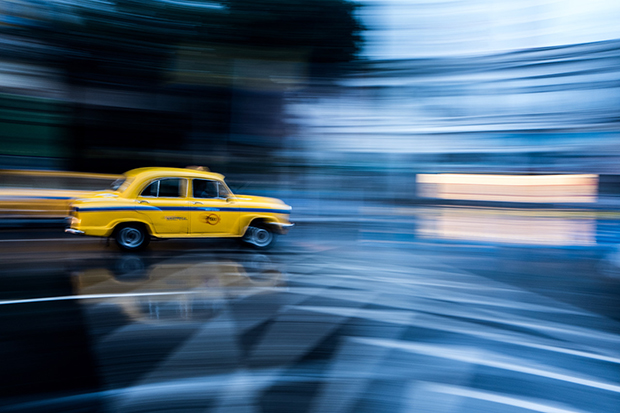 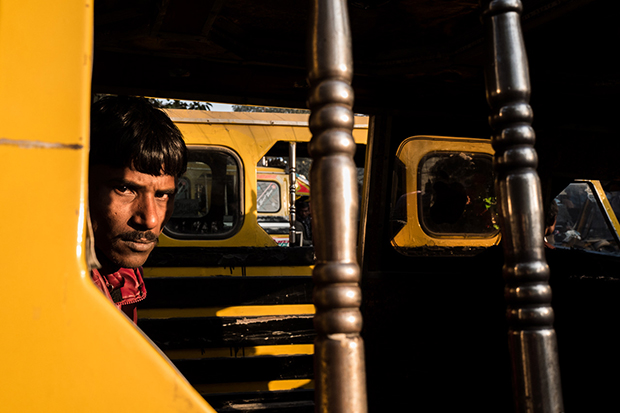 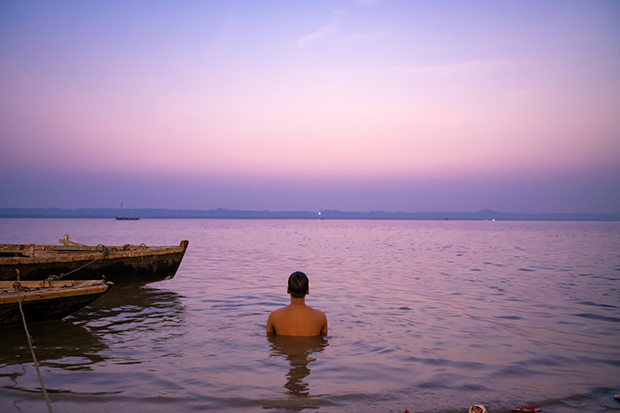 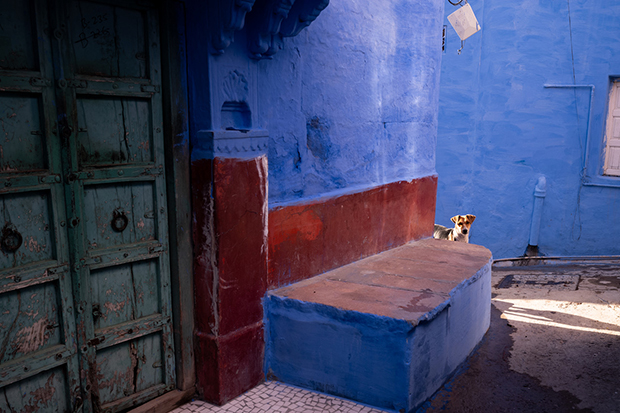