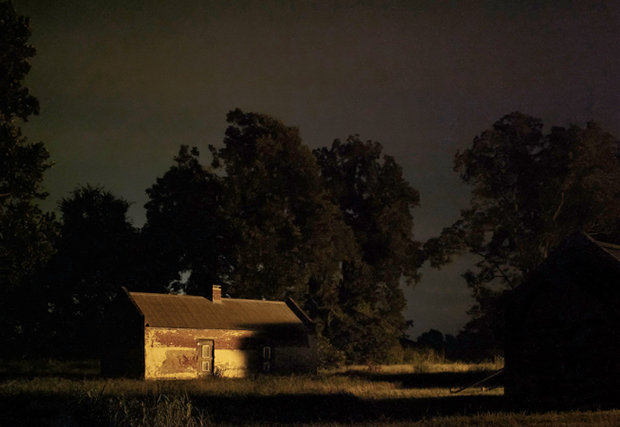 “Decision to Leave” Magnolia Plantation on the Cane River, Louisiana 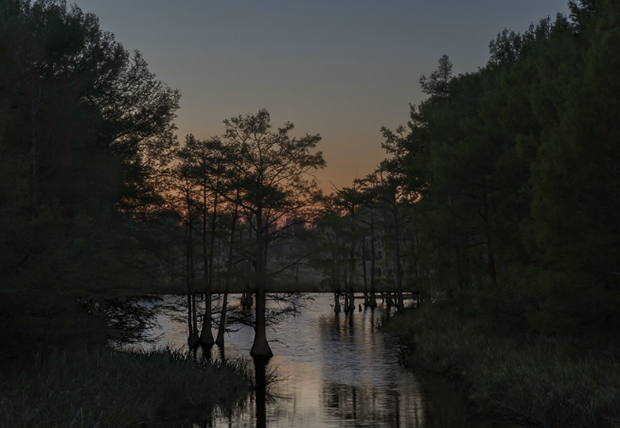 “The Underground Railroad was America’s first Civil Rights Movement,” says photographer Jeanine Michna-Bales, who has spent the past ten years plus researching the railroad for her project Through Darkness to Light. Finding that there were few visual records of the secret stations along the escape route, she herself traced the steps taken by many of the 100,000 slaves between the Southern plantations of Louisiana to the border of Canada, where slavery was prohibited. Along the way, she creates an archive of historical sites both famous and obscure, discovered through academic inquiry at historical societies and oral histories passed down through generations.

Like the slaves, who traveled alone and in groups at an approximate pace of twenty miles per night, Michna-Bales shoots after dark, capturing the ambiguous nature of the shadowed land, which becomes shrouded both in terror and in hope. After examining each station during the day, she sometimes had to score the spot with a plastic bag lest she lose her way in the dark. Some safe houses had not been well documented; after reading accounts, she would work from a general area, searching and asking around for old houses. Many homeowners confirmed her hunches and led her other buildings along the railroad. Once, police showed up after her presence had been called in by neighbors, only to offer her more insight into the history of the railroad.

Where the escaped slaves were guided by trusted abolitionists, Michna-Bales is almost always accompanied by police officers, family members, and sometimes even her step-father’s German Shepherd for safety during the night. Beneath her lens, the land and its remaining structures are forever haunted by the ghosts of the past, reminding us of both our potential for good and evil. The railroad, Michna-Bales explains, to this day serves as a vivid indication of what can be accomplished when people of different races, religions, and economic positions come together, risking their lives for the larger objective of freedom and human rights.

Through Darkness to Light is an ongoing project that Michna-Bales plans to complete by December of this year. Of the eighty images she hopes to include in the final exhibit and book, she has twelve remaining. 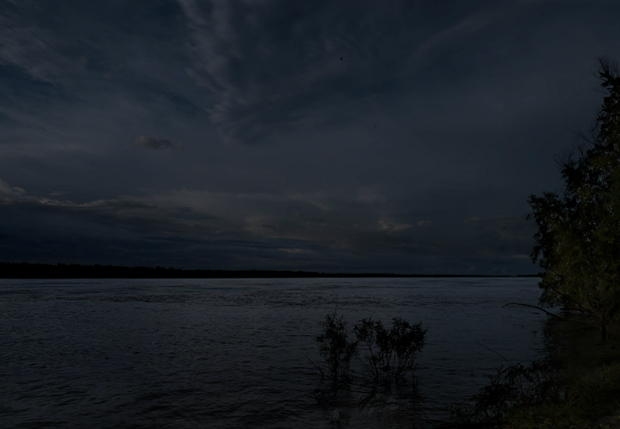 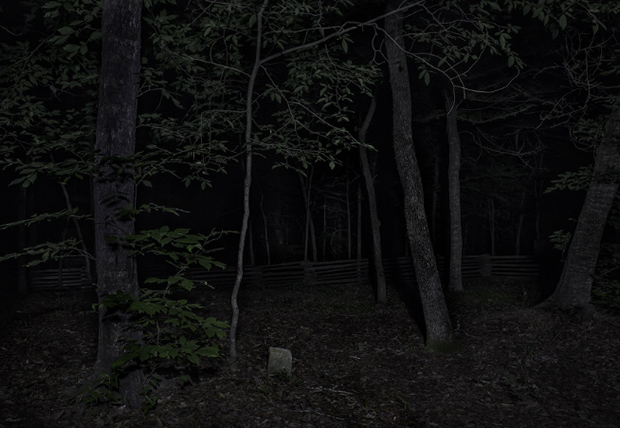 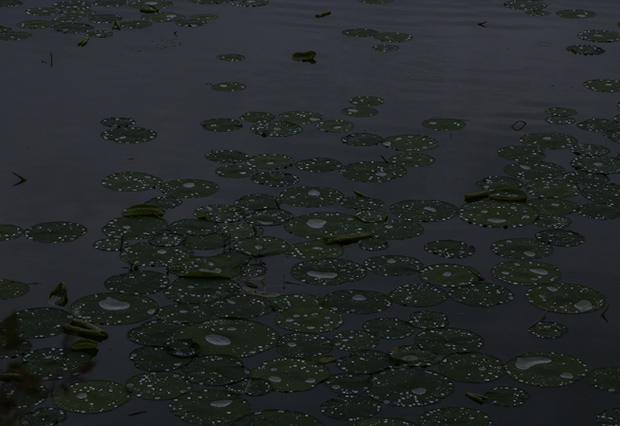 “Off the Beaten Path” Along the Yockanookany River, Mississippi 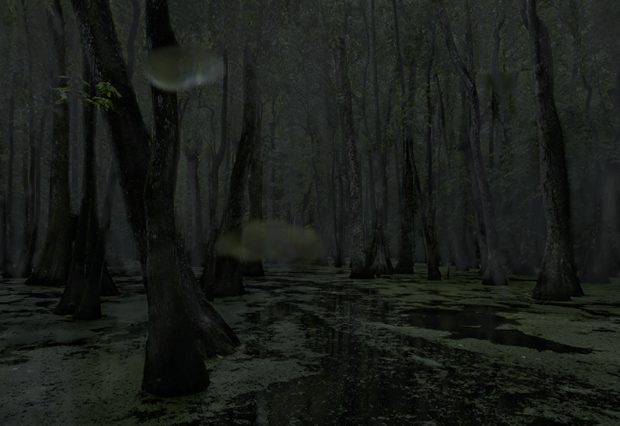 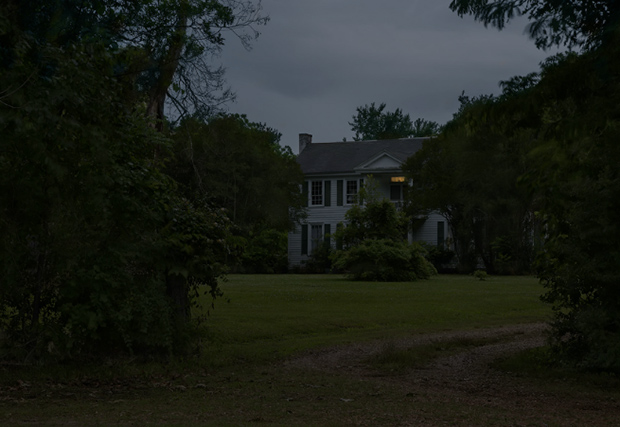 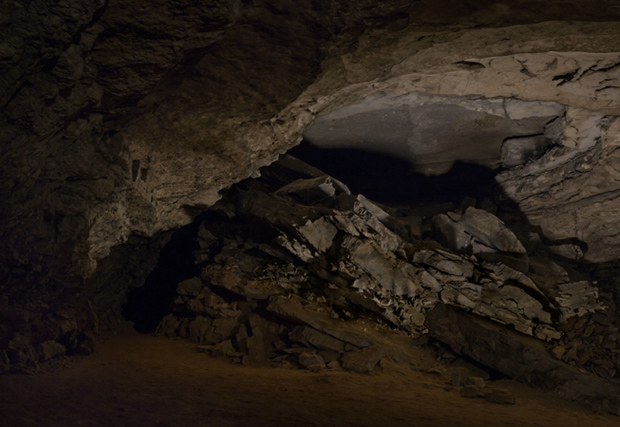 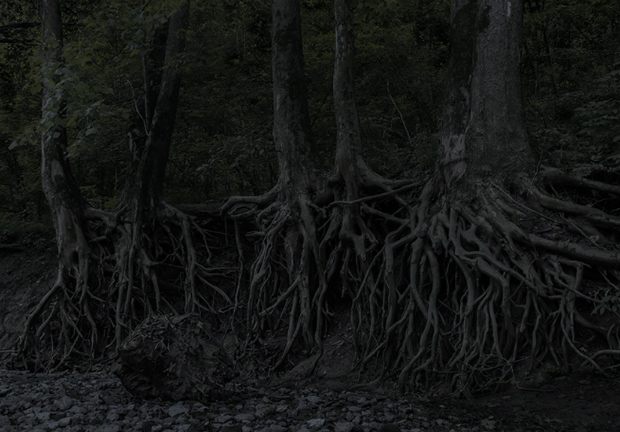 “Hunter’s Bottom” Just Across the Ohio River; Outside of Madison, Indiana 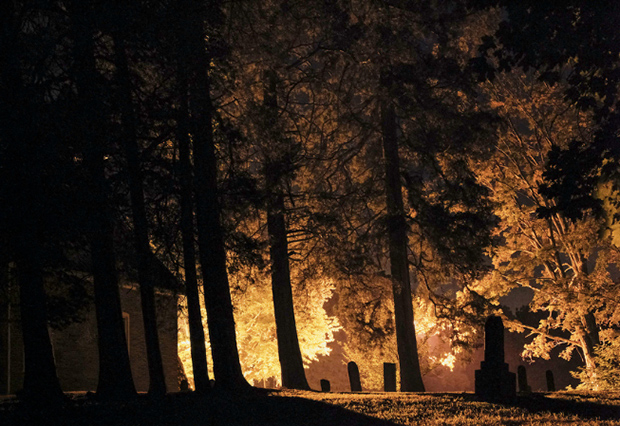 “On the Way to the Hicklin House Station” San Jacinto, Indiana 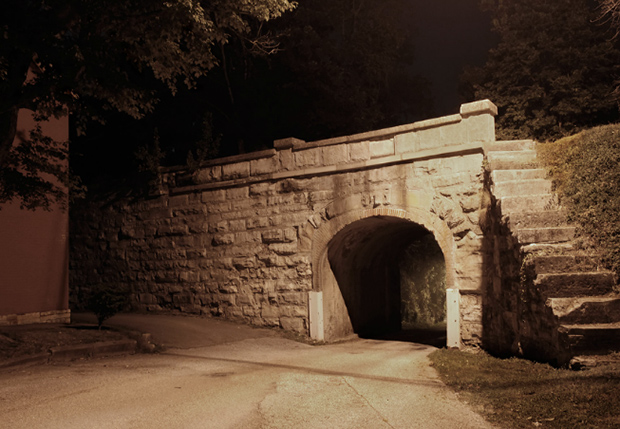 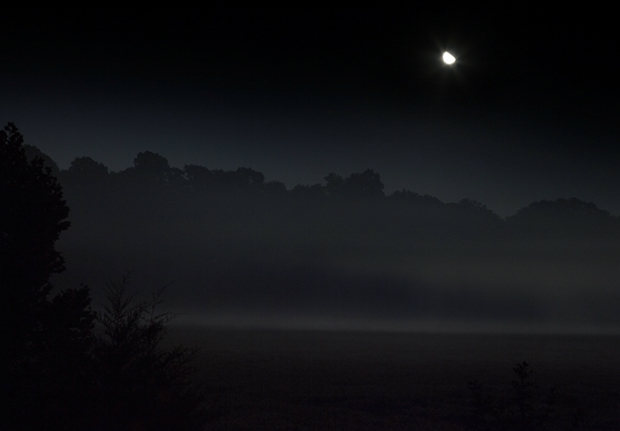 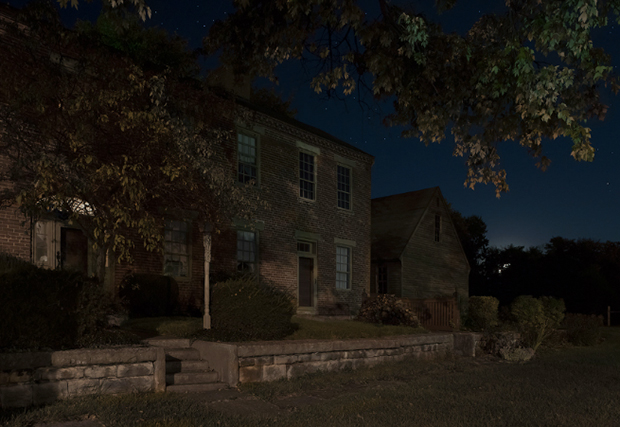 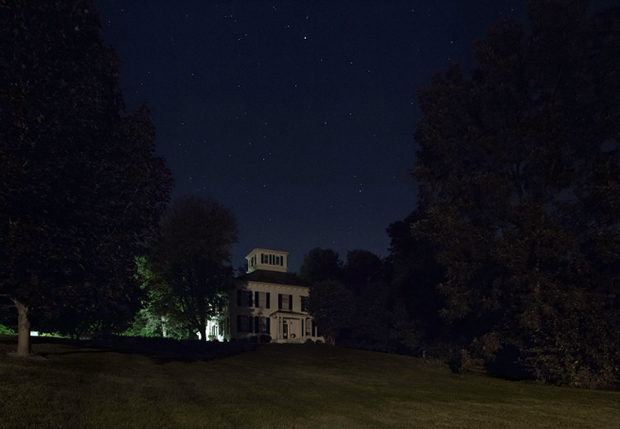 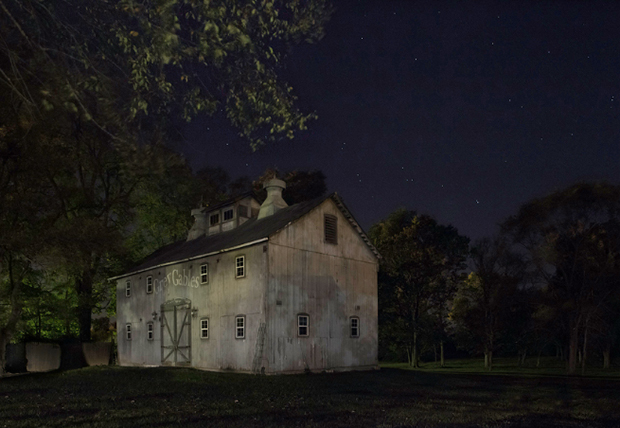 “Look for the Grey Barn Out Back” Station with a Tunnel Leading to Another Conductor’s House; Centerville, Indiana 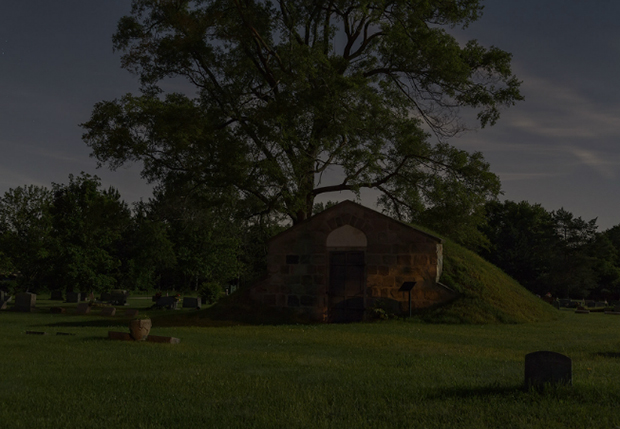 “Welcome to the Fugitive Captive” Waiting for the All Clear to Head to the Capt. John Lowry Station; Lodi Plains Cemetery; Nutting’s Corner, Michigan 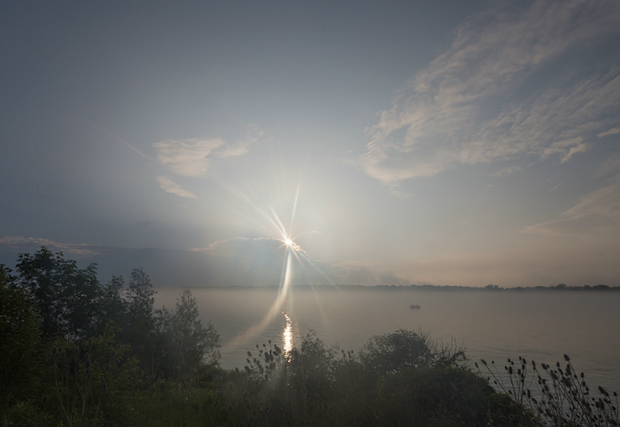 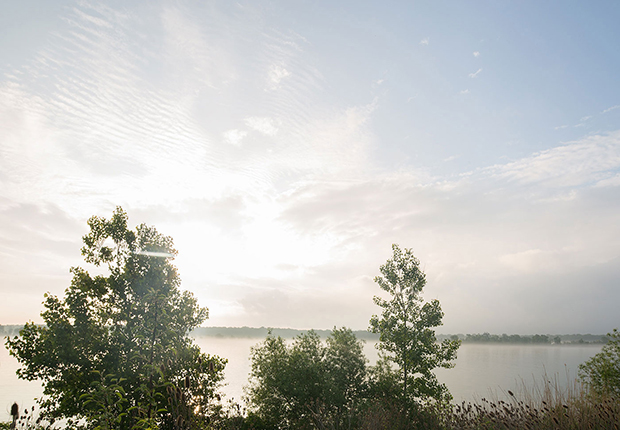