Popular Locations Where People Scatter the Ashes of Their Dearly Departed 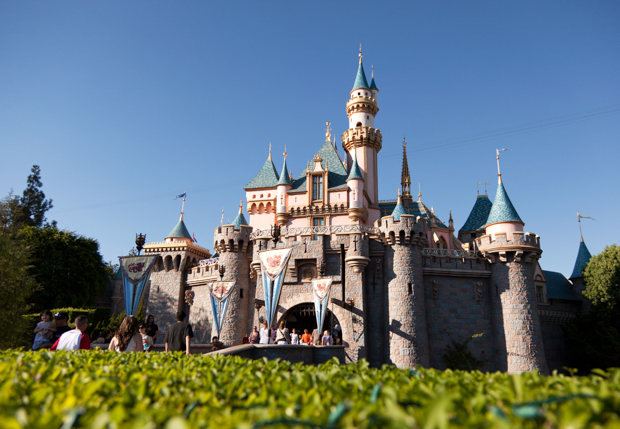 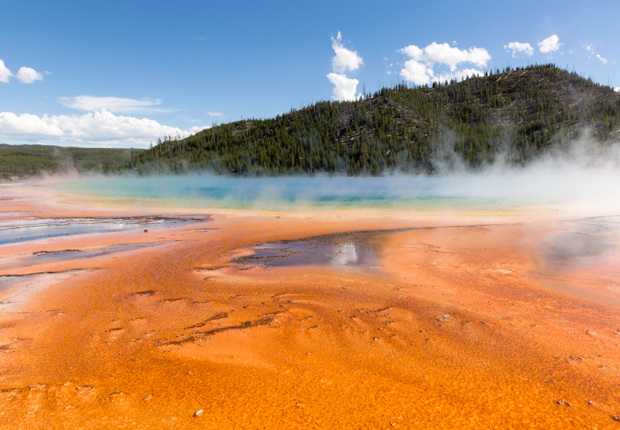 One of the greatest universal mysteries of life is, in fact, death and what, if anything, becomes of us afterward. Albuquerque-based photographer Abbey Hepner examines the legal and illegal scattering of ashes in her series Temporary Container, which also studies the rise in popularity of cremation.

Hepner traveled to the most popular spots where ashes are scattered in North America and photographed them, along with a temporary container—the cardboard box in which the crematorium delivers the ashes to the next of kin. She answered some questions via email about the project, which was in this year’s Photolucida’s Critical Mass competition:

How did you become interested in the subject of cremation and the spreading of ashes in public spaces, especially “wildcat scattering?”
“Just as I am interested in this question of where we choose to live, I am interested in where we choose to remain after we die. Certain countries have a cultural ritual that accompanies death, but Americans seem particularly diverse in their approach. In the last 50 years the rates of cremation in North America have risen dramatically. Because of the cost of burial and an increasingly nomadic American population, cremation has become a popular alternative to traditional burial. While the majority of reports are of ashes being spread by plane or boat by professional organizations in designated areas, many individuals have chosen to scatter loved ones’ ashes themselves, and often without permission—an act known in the funeral industry as a “wildcat scattering.” It is a reflection of both the marked rise in cremation and the growing desire by people to find their own ways to ritualize grief.”

“Often the deceased or their family members have a deep connection to the place they scatter ashes in. These locations are often scenic, postcard-worthy, highly-photographed areas. National parks and coastal regions are common. In a world where many would argue that no aspect of nature is unaffected by human impact, we still desire that which is ‘natural’ but we also embrace the completely artificial. One such example of this is Disneyland, where there have been many reports of ashes being scattered in the ‘Happiest place on earth.’ No national registry exists to create an archive of these locations, so my research raises questions about the importance of these places and the cultural and social implications that accompany them.” 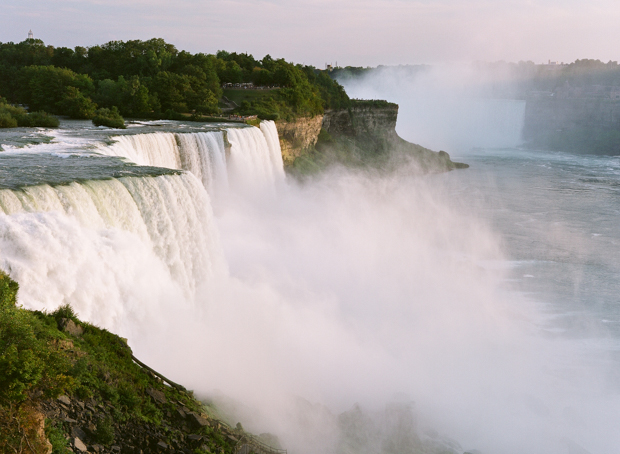 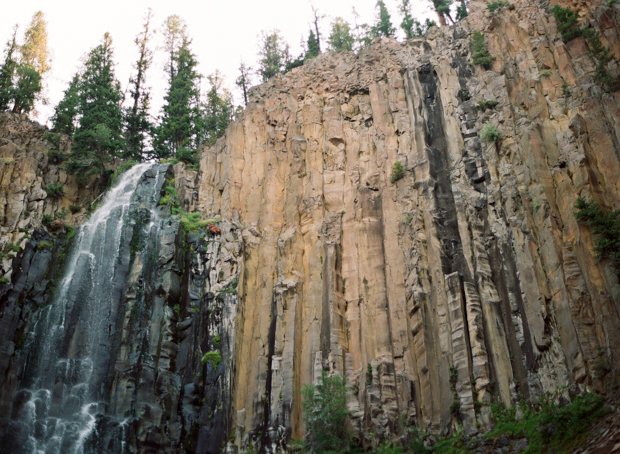 How did you make contact with wildcat (or other) scatterers?
“Initially I looked at data from professional organizations that scatter by plane or boat. I did a lot of research on areas across North America that have strong religious or political ties that might make residents more or less likely to select cremation. States in the western U.S. have higher rates of cremation than the rest of the country and over 65% of deaths in Canada result in cremation. As my project developed, I started collecting stories from Internet articles and newspapers about the meaningful places that individuals scattered ashes in.”

“The more I shared the work, the more individuals would come to me with stories about their own experiences spreading ashes. These personal stories encouraged me to travel to unexpected locations and reflect on how meaningful the places are. Death is a taboo subject matter in our culture and yet, everyone has their own experiences involving death and the process of grieving. For many people, having conversations about such a raw human experience, even with a complete stranger, can be healing.” 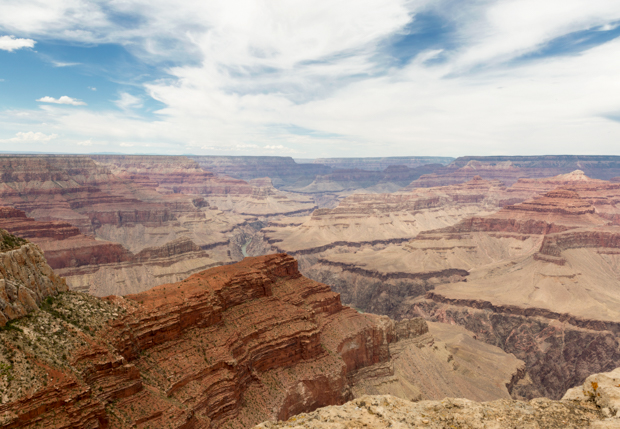 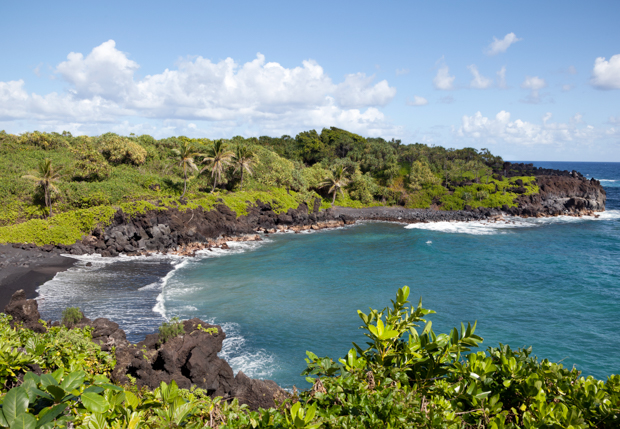 Is this an ongoing project? If so, where would you like to photograph that you haven’t yet?
“When I started this work three years ago, I thought it would be a year-long project but I continue to discover important locations that need to be added. I have not yet made it to Florida, where cremation is rising, and I am interested in attending a launch for space burial, where a sample of cremated remains gets launched into outer space. Some missions fly into space and return to Earth, while others are launched to a destination like the moon or burn up in the atmosphere. We have an organization here in New Mexico that does space burial.”

“A major recent problem has been large amounts of ashes that are left unclaimed at crematoriums. The rise in cremation has been accompanied by the anxiety of figuring out where a loved one would have wanted to be laid to rest. This increase in pressure seems to be one of the reasons some family members don’t pick up the cremains. In Los Angeles, the county gives relatives three years to claim cremains before they are sent to a mass burial. Last year, the cremains of 1,464 people who died in 2010 were buried together. Crematoriums across the country are pushing to get family members to pick up abandoned cremains, and there are even websites, like Forgotten Ashes, devoted to listing the names of the deceased whose ashes are unclaimed. I am currently working on a project that investigates this further.” 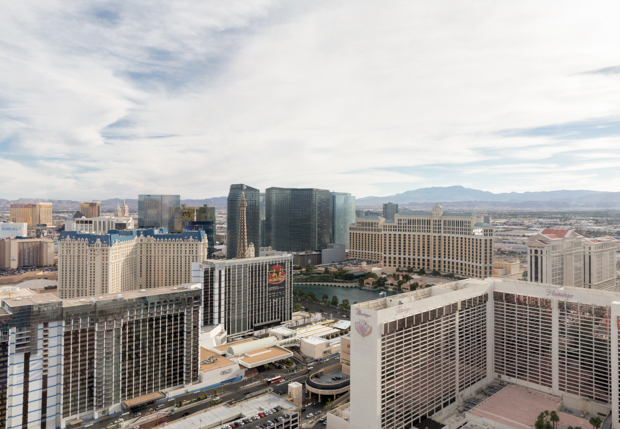 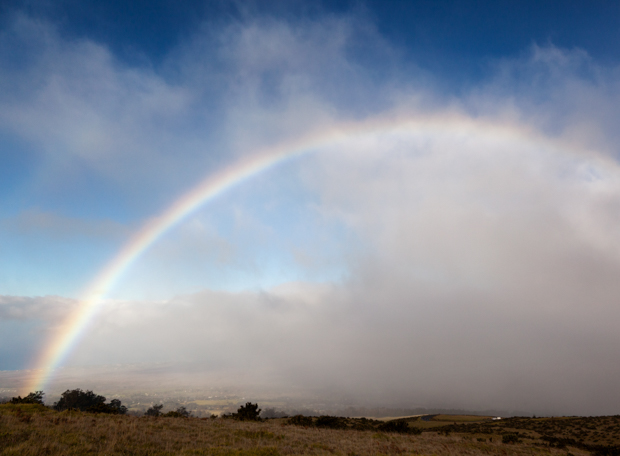 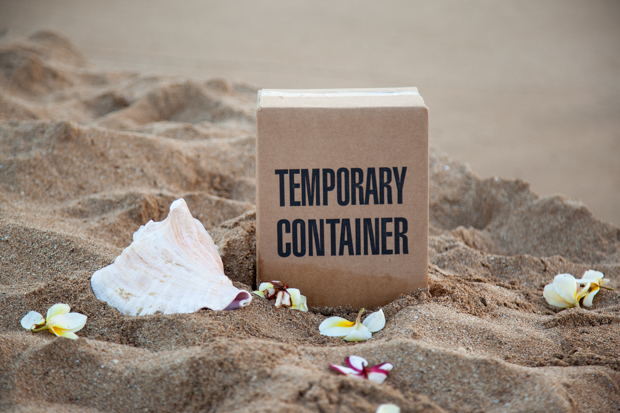