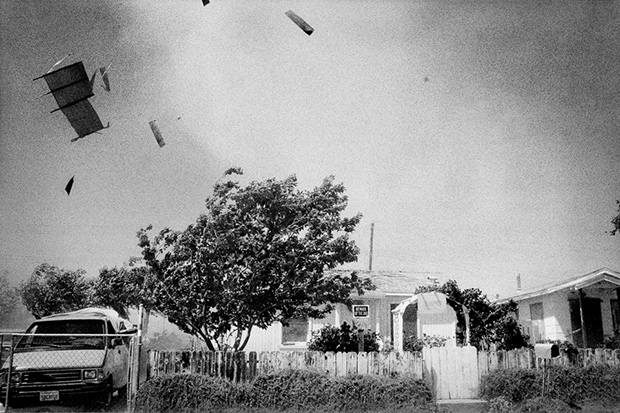 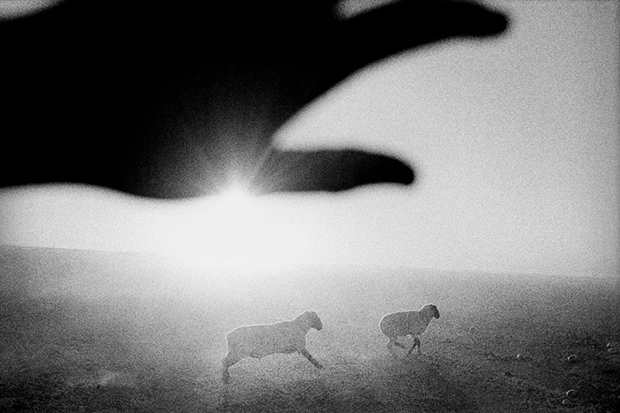 For Kingdom of Dust, photographer Matt Black documents life California’s Central Valley, where he has lived most of his life. Stretching for an enormous expanse greater than that of ten US states combined, the vast farmland produces $20 billion in agricultural products and roughly half of the country’s fresh food. While in the 1930s the land once held the dream of stability and security for African American migrants from Oklahoma and Texas, the terrain has since been transformed into a wasteland of industrialization. The hills have been flattened, the lakes depleted, and the streams overtaken with dams. Today, large groups of migrants, eighty percent undocumented, travel through Mexico to work for an estimated $10,000 annually.

Many of the migrant workers live without running water or electricity, and the only remnants of once-hopeful towns are abandoned stores, a bitter reminder of a long-ago promise of prosperity. Because of California’s severe summer droughts, the humid air has turned dry with violent dust storms, and plantings are frequently put on hold, forcing families into unemployment and near homelessness. As part of an industry of extreme affluence, the workers themselves live and labor in in unsafe conditions, sometimes suffering heatstroke and even death. In the small towns of the Central Valley, residents are vulnerable to drug addiction, gang violence, and teenage pregnancies.

In soft black and white tones, Black traces the fragility of the distraught landscape. As if composed of dust, the photographs themselves seem on the verge disintegrating into a dense and elusive grain. Bodies emerge from the impenetrable landscape, yearning for relief. Despite the grueling work and crushing disappointments of the valley, Black finds moments of humble contentment: a playing girl, an anonymous bathing man. A dog ameliorates the strain of heavy heat by panting with utter abandon. Here, desire radiates through despair, like rays of sunlight through a cloud of dust. 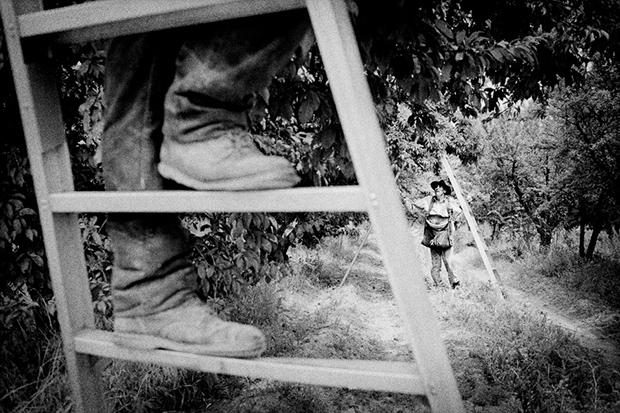 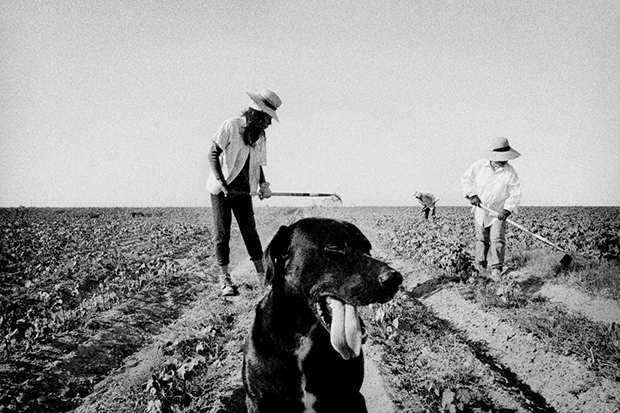 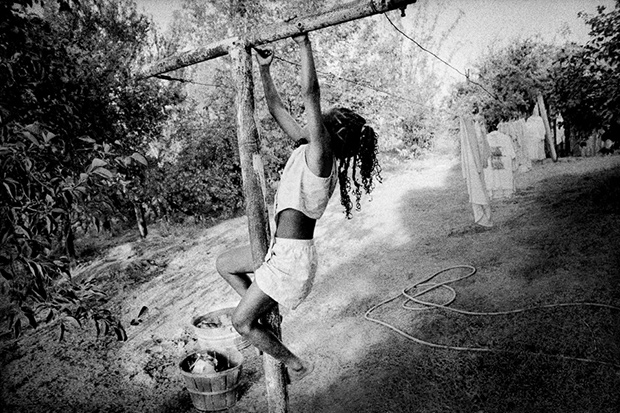 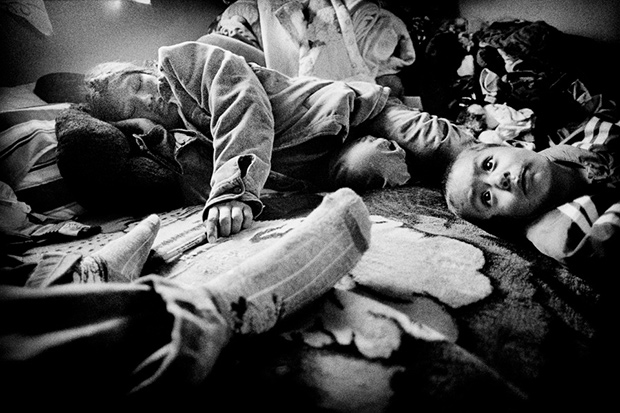 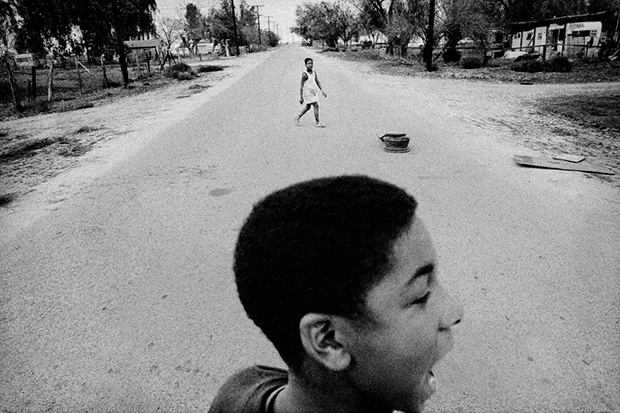 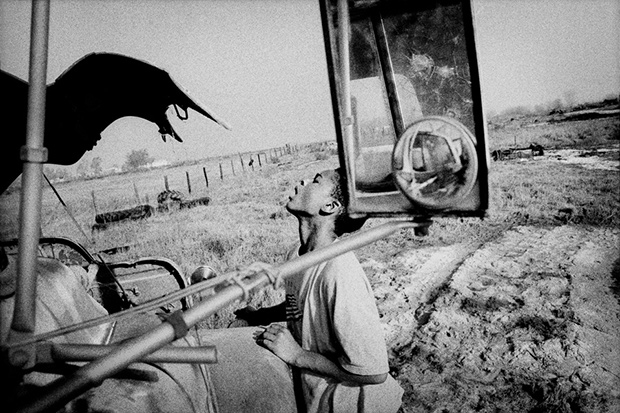 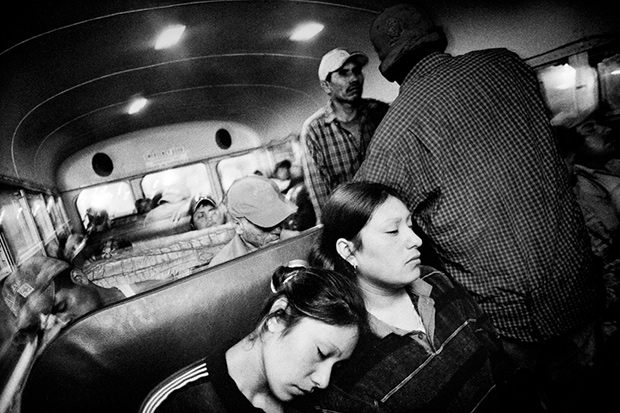 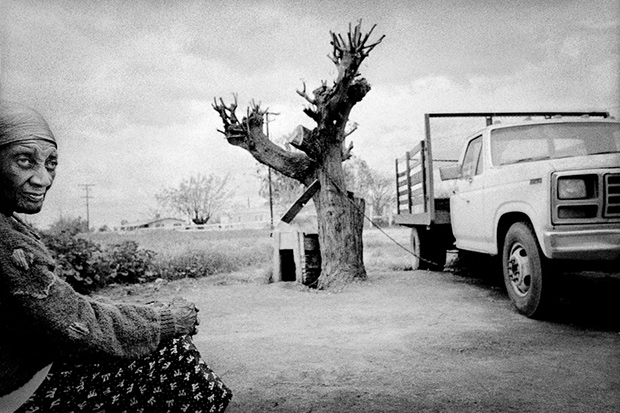 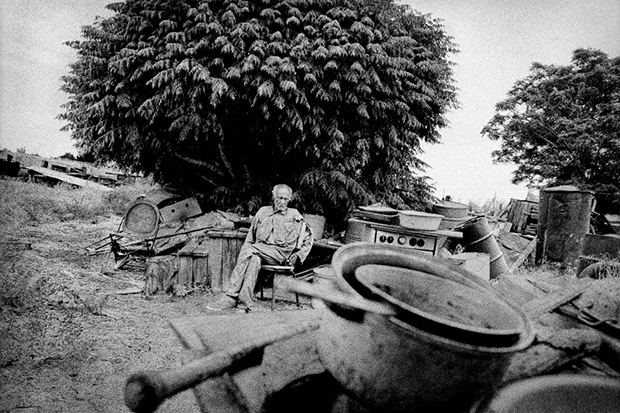 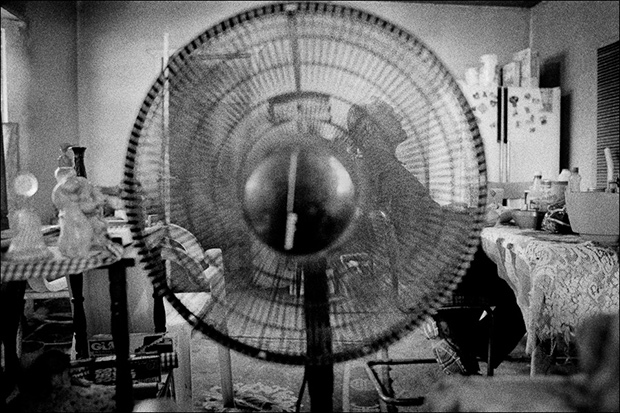 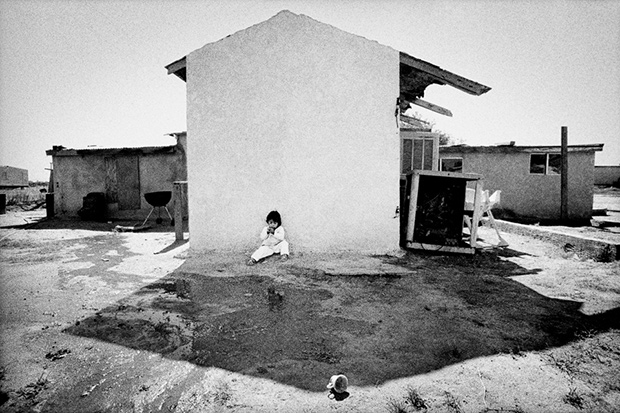 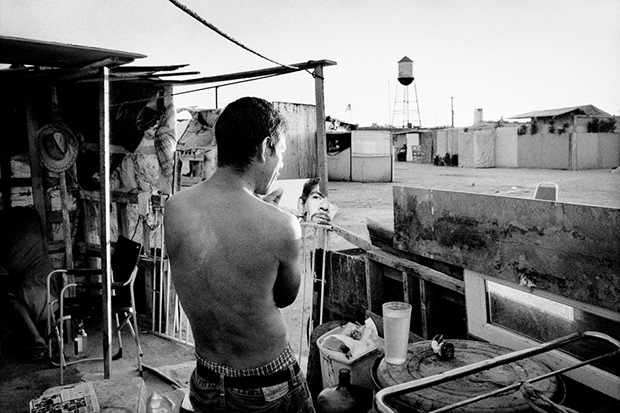 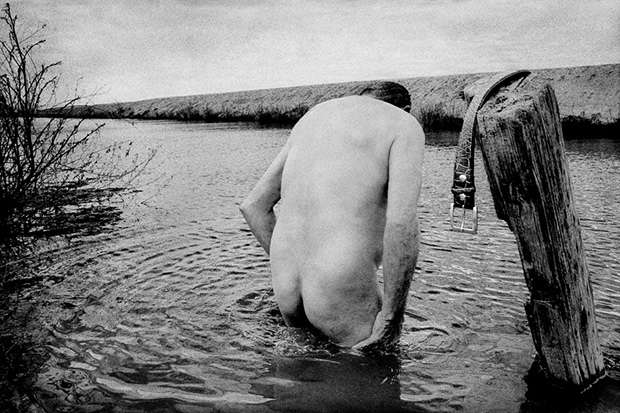 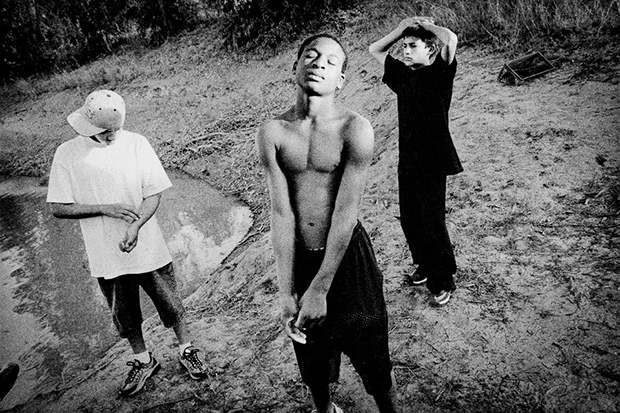