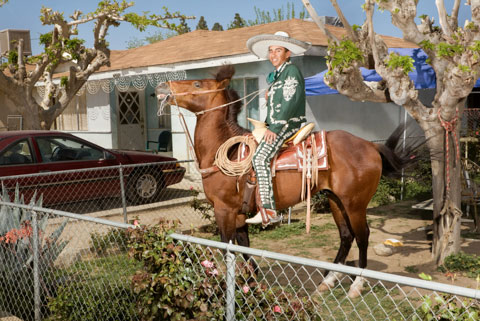 If you grew up in the Central Valley, California, you quickly became familiar with the miles upon miles of fruit orchards, the dairy farms along the long stretches of highway, the suburban sprawl, and the ever-changing face of its social demographic. LA-based photographer Sam Comen set out to shed light on the growing population of the Chicano and Mexican men and women who are redefining the region as much as the “Okies” did in the dustbowl era of the 1930s.

As Comen introduces them in his series Lost Hills, “these individuals are living a new iteration of the “Okie” experience so prominent in our national psyche…but because some of Lost Hills’ residents are undocumented immigrants, all are assumed to be, and so may be cut out of their own American dream and denied their place in the American historical record.” These photos speak to the palpable tension inherent to the day-to-day life of this community. Comen told us a little more about the project. 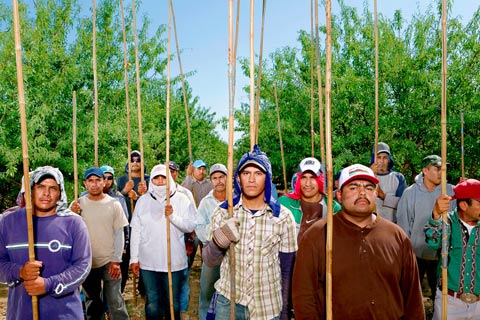 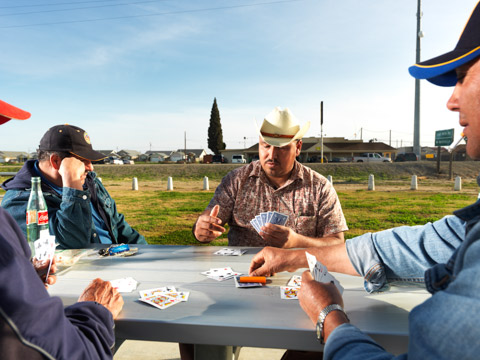 California is known for its beautiful light. What were your aims in using this floodlight-esque, very bright lighting? Does it reinforce the project in any way you’d like to discuss?
“For me, the light lends a hyper-real quality to the everyday scenes of work and family life in Lost Hills that helps cast the subjects as momentary icons worthy of the viewer’s gaze. I think the light, with its crystalline quality and the saturated colors it brings, helps the photos grab the attention of contemporary viewers over-saturated with imagery.

“At the same time, there’s an intentional disconnect between my subjects and the way I’m shooting and lighting them. Farm workers have traditionally been photographed in black-and-white with a reportage approach—my light, my palate, and the visual motifs I apply in this context sometimes feel unsettling. I think that contrast between subject matter and visual approach mirrors the tension of living in Lost Hills. It’s a tension of inclusion and exclusion; the town’s residents embody the bootstrapping grit and cooperative frontier spirit of the American West just like the “Okies” who worked the same land in the same region before them.” 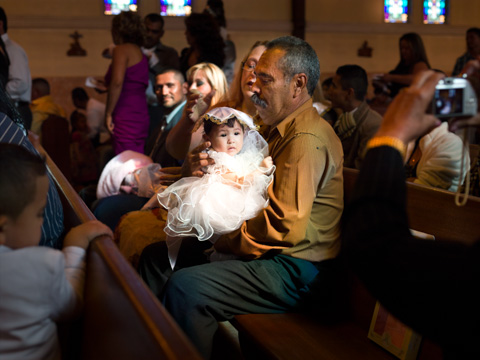 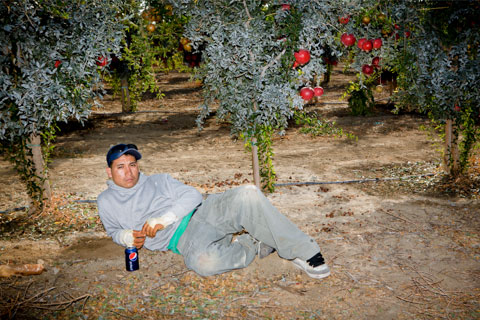 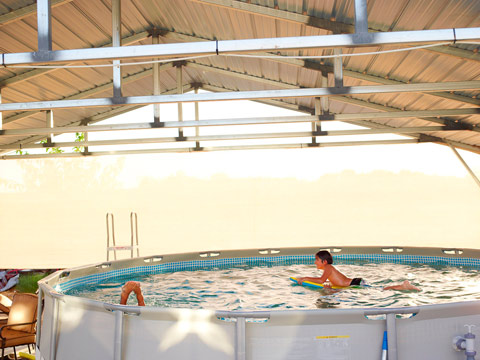 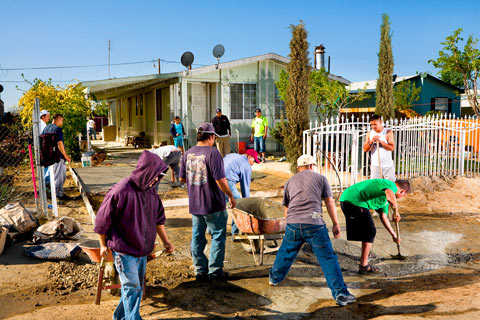 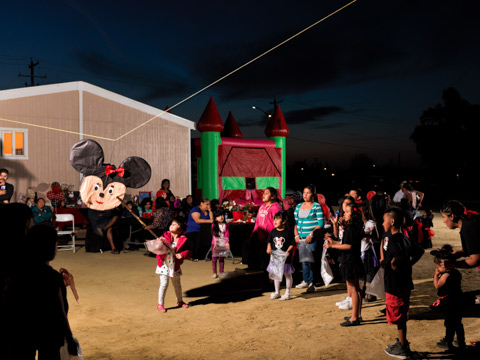 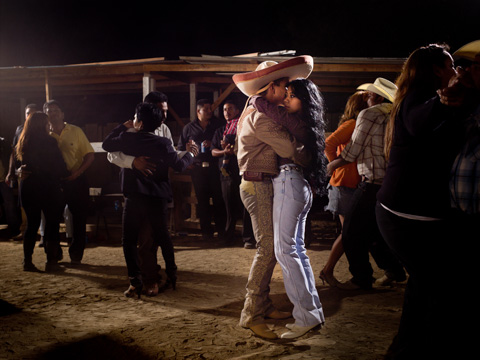 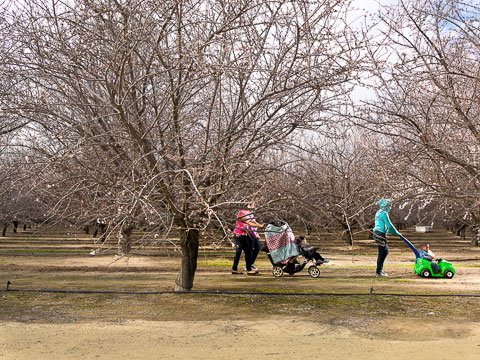 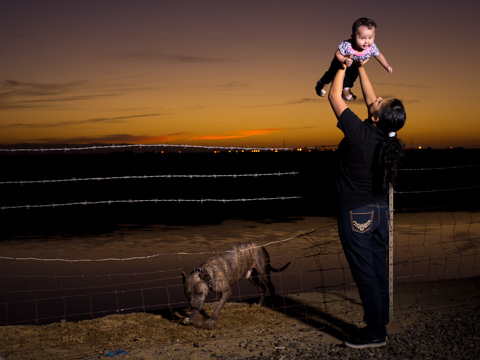 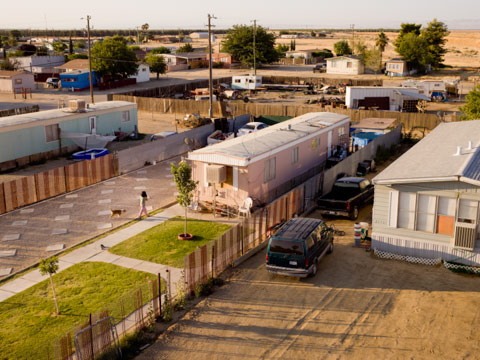