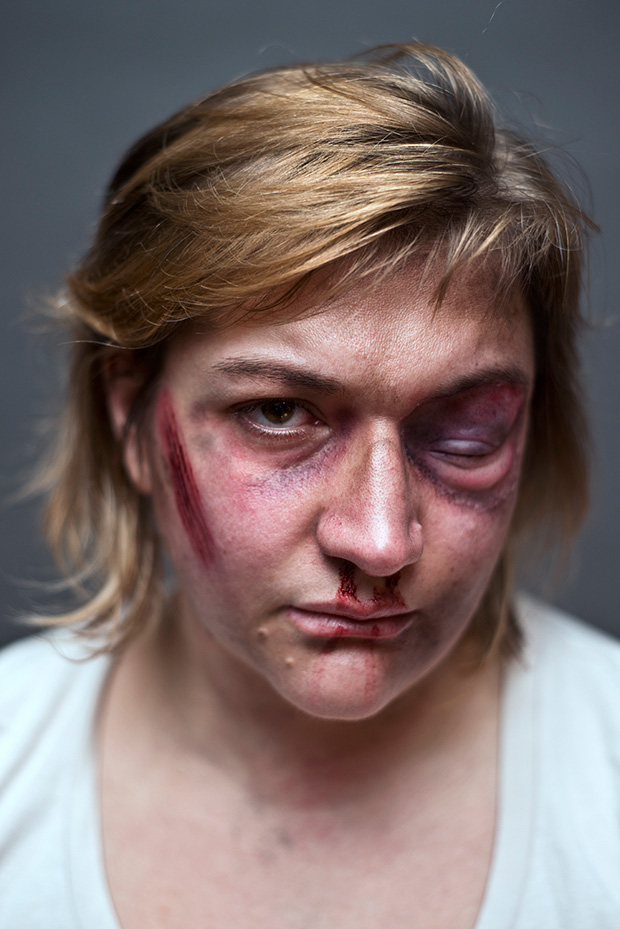 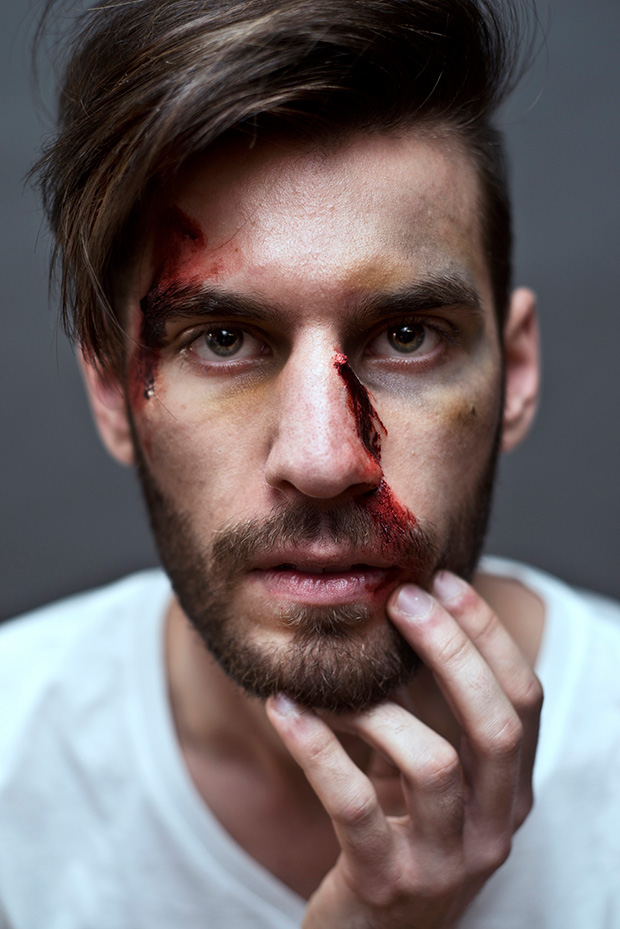 Approximately one year ago, Russia passed a law against “gay propaganda,” prohibiting the education of minors on lesbian, gay, bisexual and transgender issues and culture. Since the ban, homosexuals have been further stigmatized, hate crimes have increased, and LGBT individuals face the constant threat of violence. In the last year alone, participants of a pride march were beaten in the streets, a man was blinded after being shot with an air gun, and a gay club in Moscow was assailed with poisonous gas.

For his impactful series From Russia Without Love, photographer Jamo Best gives faces to the horrific headlines following anti-gay crime in Russia. With the help of makeup artists Nicola Butler, Rhonda Morley Causton, and Jen Frise, he captures scenes of despair. With bloodied, swollen features, the individuals in the work serve as surrogates, sisters and brothers to those suffering overseas. Forced to confront these graphic images, we are offered a glimpse into the unimaginable fears and humiliations borne by millions daily. Abused by not defeated, Best’s models peer straight into the camera through black eyes, resilient and daring as ever. To help stop violence against LGBT individuals, visit The Center, All Out, and Spectrum Human Rights. 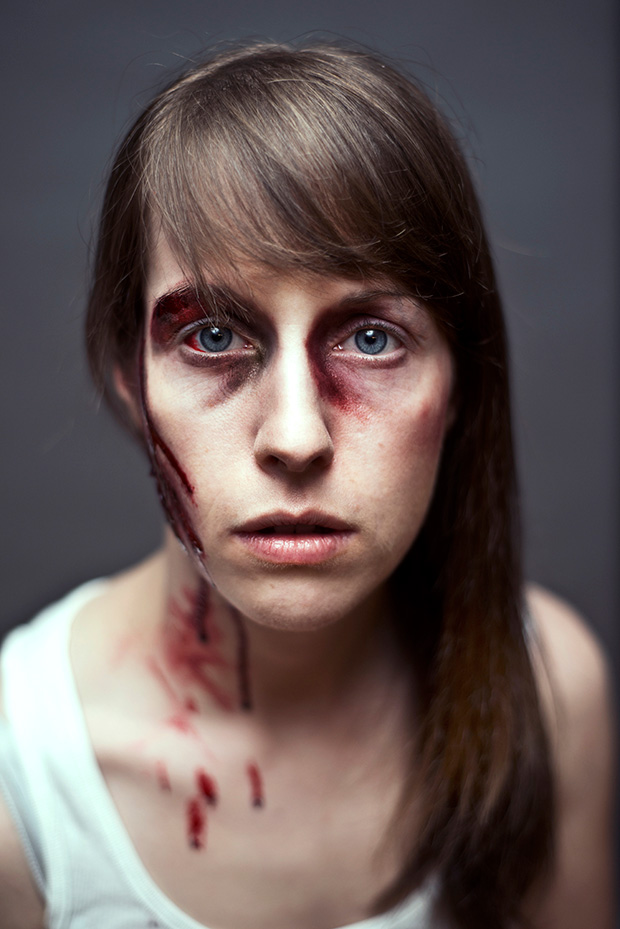 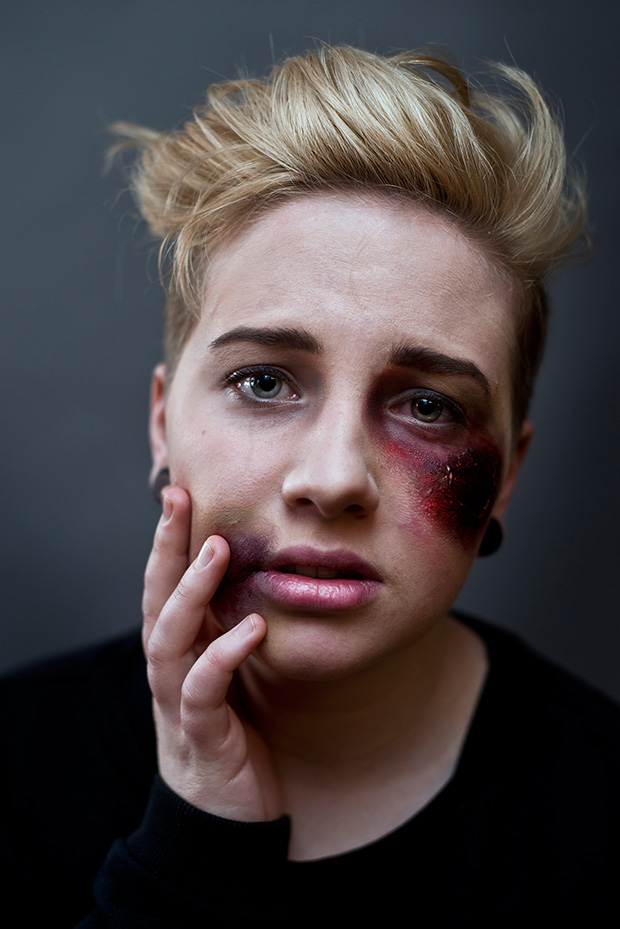 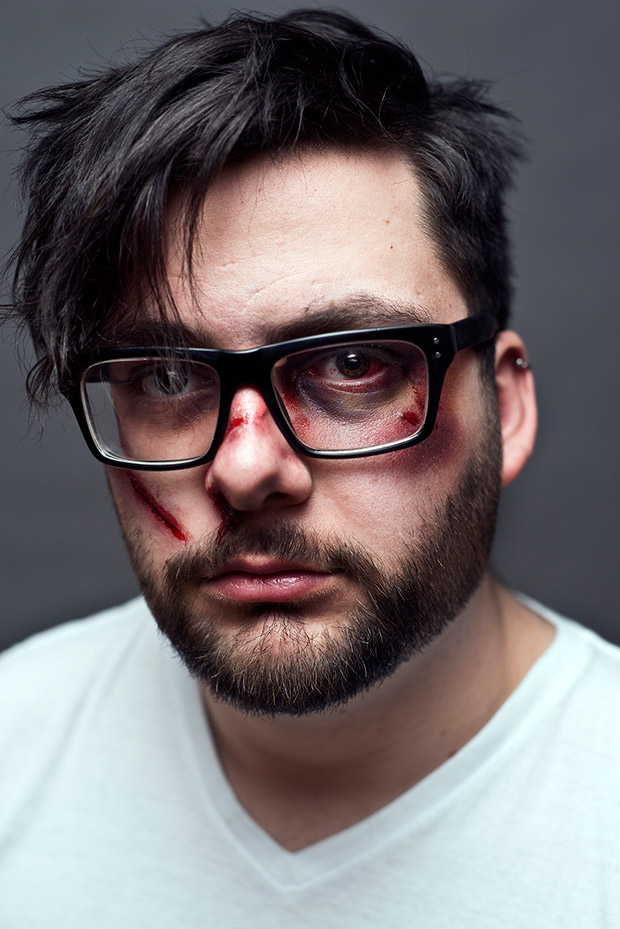 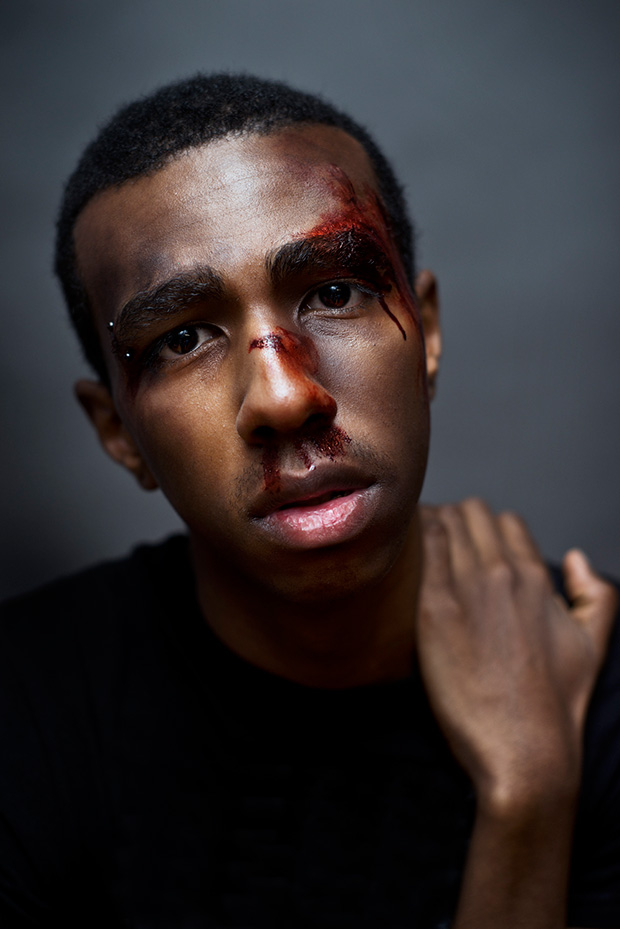