This new short film is celebrating 50 years of Pride

“What was it actually like to be at Stonewall 50 years ago? How is being a 21-year-old trans person different today than it was then?” asks the creators behind the new film, Connecting 50 Years of Pride. In honour of the 50th anniversary of Stonewall, Airbnb has partnered with SAGE – an organisation dedicated to supporting the LGBTQ+ older community – to produce a series of conversations with 10 LGBTQ+ elders to discuss these questions, and to find out what Pride means to them.

Back in 1969, the New York police raided the Stonewall Inn, located in the Greenwich Village neighbourhood of Manhattan, New York. They encountered a surprise resistance from LGBT Protestors – at this time, homosexuality was still criminalised and shamed in most countries. A lot has changed in a positive direction for LGBTQ rights, and much has to be thanked for the Stonewall riots.

Proceeding this, two gay activist organisations were formed in New York within six months, and three newspapers were established to promote rights – a community was indeed developing. Within a few years, gay rights organisations were founded across the globe and, on 20 June, the first gay pride marches took place in New York, Los Angeles, San Francisco and Chicago commemorating the anniversary of the riots. Now, LGBTQ Pride events take place annually. 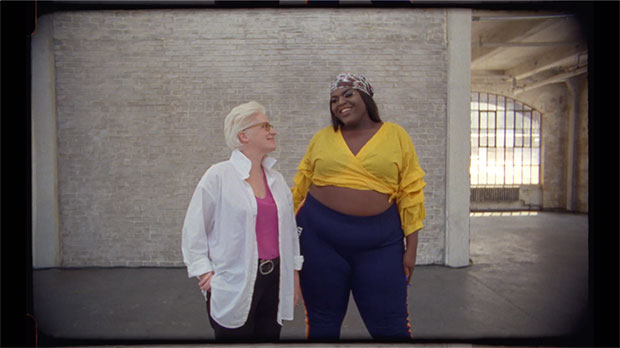 As New York prepares for to be the first North American city to host WorldPride in commemoration of the Stonewall Uprising, We Belong Together – a multi-faced campaign that celebrates this historic moment through the intergenerational connection within the LGBTQ+ community – will feature the new short film that captures conversations between younger and older LGBTQ+ generations. Some of those featured include Frankie Giangarra, a camp counsellor; fashion artist Richard Haines; Merri Cherry, mother of Brooklyn Drag, plus many more activists, community leaders and artists.

The generational age gap is in focus here, as the film pairs up those from both the younger and older LGBTQ+ communities. “What pronouns do you use?” asks one of the younger speakers, whereby the elder responds marking the question as confusing and the result of a generational divide. Elsewhere, a male says to a speaker from the younger generation: “we have the history and I think it’s important for us to pass that on, to share that.” It’s an impactful and important meet-up where both parties can listen and learn from each other. And notably, a further speaker says: “Pride is not just one month, it’s how you carry yourself and how you live your life all the time.”

Michael Adams, SAGE CEO, comments: “We are proud to partner with Airbnb to bring back to New York City 10 LGBT elders who stood up during the Stonewall uprising 50 years ago. By refusing to accept police harassment and abuse, these pioneers lit the match that started the modern LGBT rights movements. We are grateful to Airbnb for their support in returning these heroes to New York City to be thanks, honoured and celebrated.”

“As we bring together the largest Pride celebration in the world, this WorldPride will mark a unique opportunity to unite our community, and to open an important dialogue of how far we have come and how far we still have to go to achieve true equality,” says Chris Frederick, executive director of NYC Pride. “Airbnb’s efforts to connect generations of LGBTQ+ advocates for these inspiring conversations – and to raise the voices of the community members who participated in the Stonewall Uprising as well – is at the heart of what Pride is all about.” 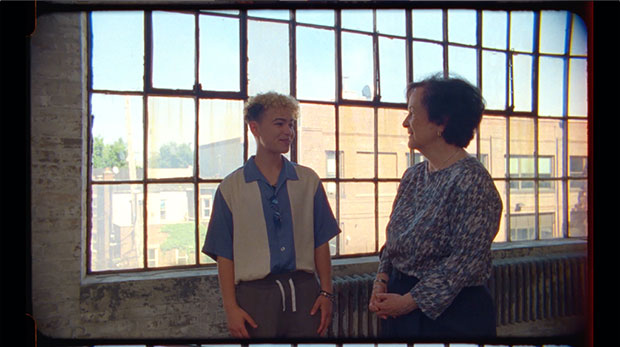 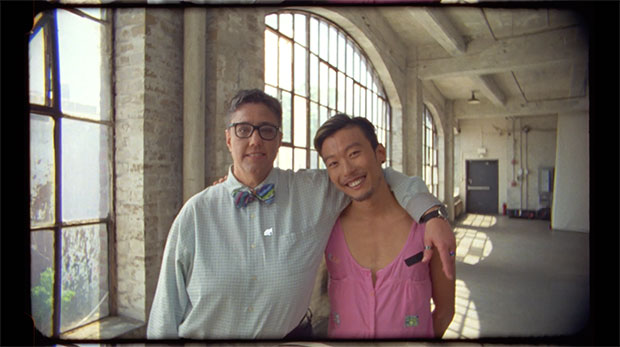