Photos of the Elusive, Vagabond Circuses of El Salvador 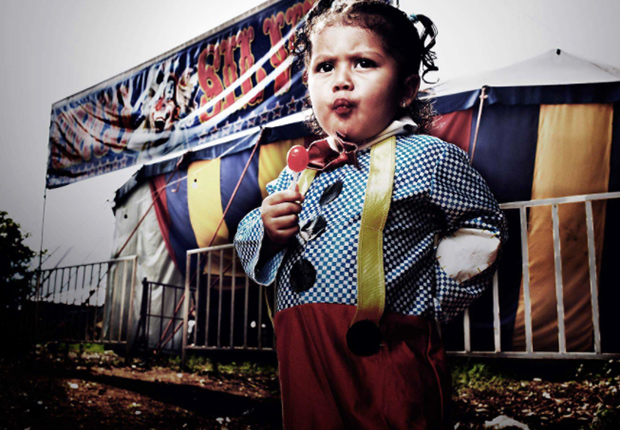 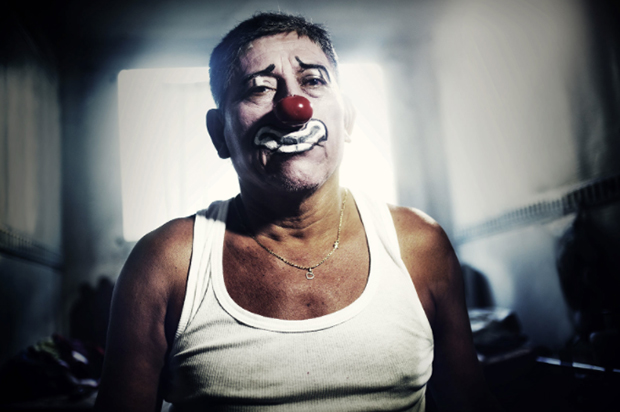 For Circo El Salvador, New York-based Photographer Steven Laxton captures the magical moments behind the scenes of El Salvador’s traveling circuses. Living out of their vans, these performers, young and old, devote themselves to their craft and to a nomadic existence free from conventional definitions of home.

Backstage, Laxton imbues the caravan with a cinematic wonderment and colorful theatricality that reaches beyond the limits of the frame. In these frozen instants of relaxation and anticipation, whimsical clown faces are colored with unexpected sobriety, the bodies of performers seized by an arresting earnestness. Here, the business of play and whimsy is impregnated with a seriousness that ensnares and captivates the imagination. We spoke with Laxton about the project. 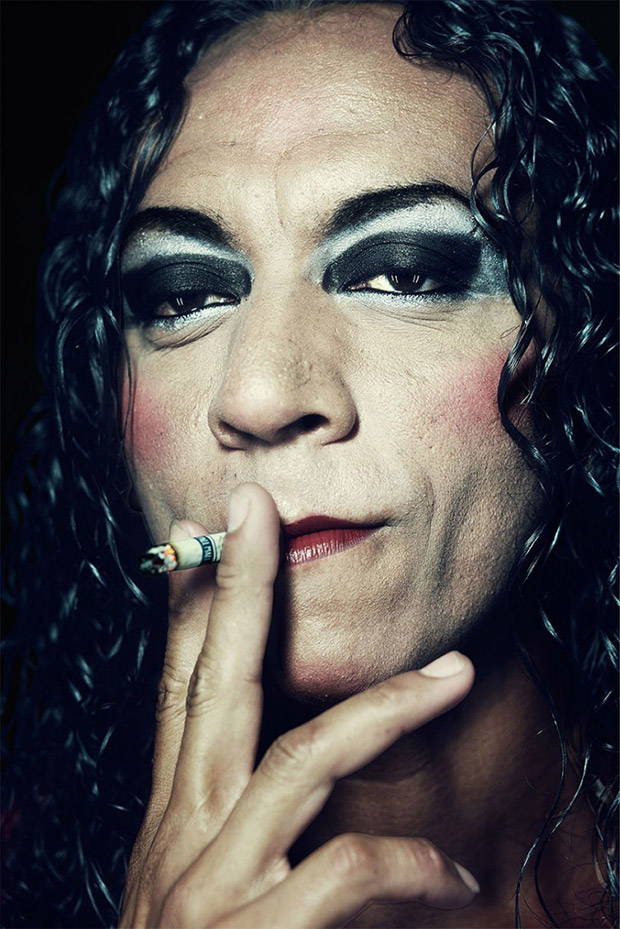 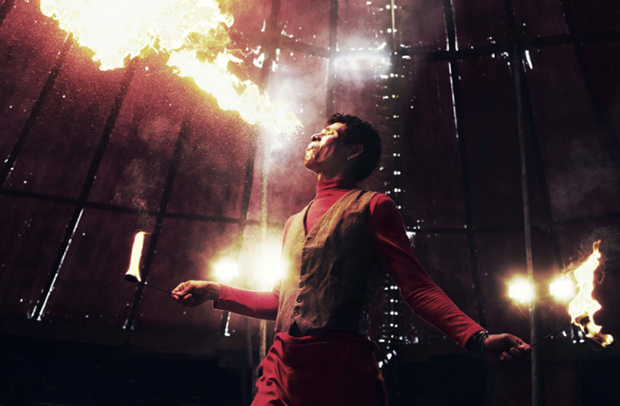 What was your inspiration for this project?
“I was looking for a new personal series, something with depth that interested me and would also lend itself to my personal style and technique. Over dinner a friend was raving about these gypsy circus families. I expressed interest, so he invited me down. I booked my tickets not really knowing much about them and not even having seen a photo of them.

“I went to El Salvador the first time for three weeks on a mission to find and possibly photograph these circuses. As they have no fixed address and no travel itinerary or contact info, they were very hard to find. They literally move on a whim. I was about to go home without even seeing, let alone photographing, a circus. The day before I flew out, our detective work payed off, and I found one. As soon as I saw it, I knew I was going to come back as soon as possible and make it my next project. I loved what I saw: humble yet beautiful artists. It seemed to resemble what I imagine the gypsy circuses of yesteryear in Europe would have been like.” 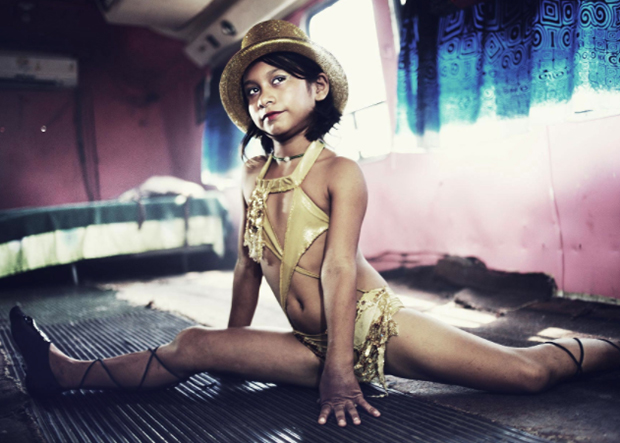 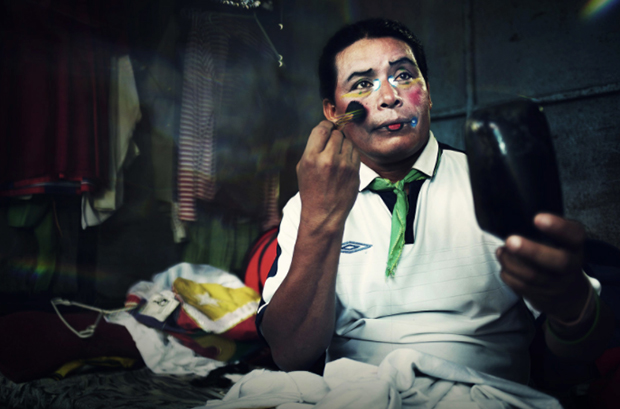 How did you gain access these circuses?
“Once I located them, I would have someone that spoke Spanish explain my project and respectfully ask permission. Luckily for me, they were all extremely welcoming and open to it. The hardest thing was finding them.” 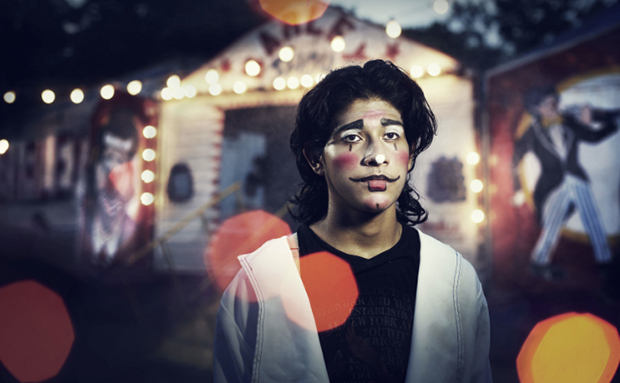 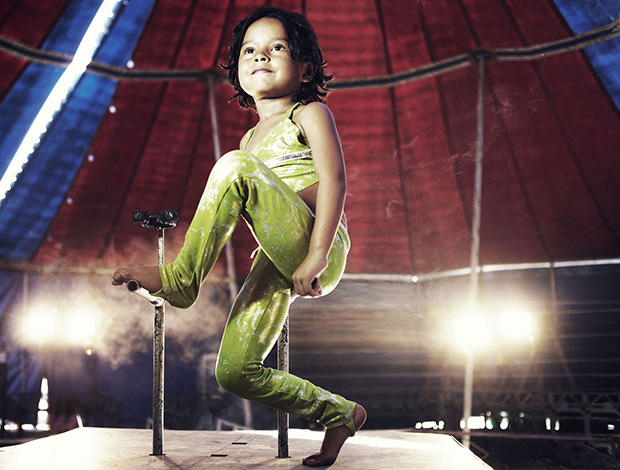 What is the typical day in the life of these circus workers?
“I have photographed seven different circuses in the project. All are between four and nine people total, and [they] are usually families. The kids grow up performing in the circus, and then when they reach an appropriate age, they often start their own circuses. The days are spent eating, resting, playing with the children and doing what families do, although they were lucky enough to have more of this quality time than many of us do. They would often spend some of the day rehearsing and teaching the children the various acts. They literally live out of their caravans or vans, bringing everything with them. They bathe by filling large barrels with water; this is also a way of keeping cool on hot days. They usually make a fire or have a small grill for cooking meals of beans and rice with a meat or seafood, depending on where they are.

“There is a rush two hours before a performance to get everything ready and makeup applied. The performers also sell pop corn and snacks an collect ticket money, so they need to be ready well before the show commences. During the show, they rush to and from their caravans, as they all play many roles and need to change and reapply make-up accordingly.” 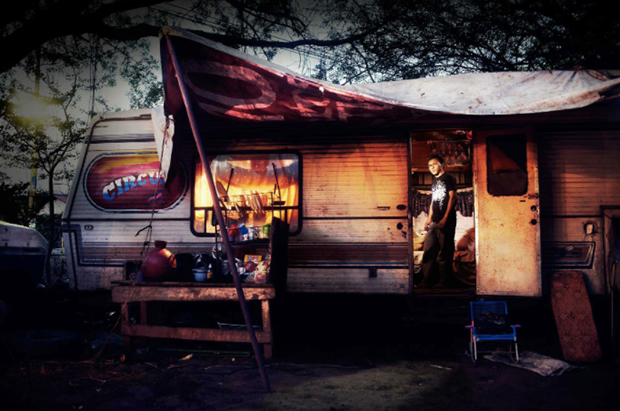 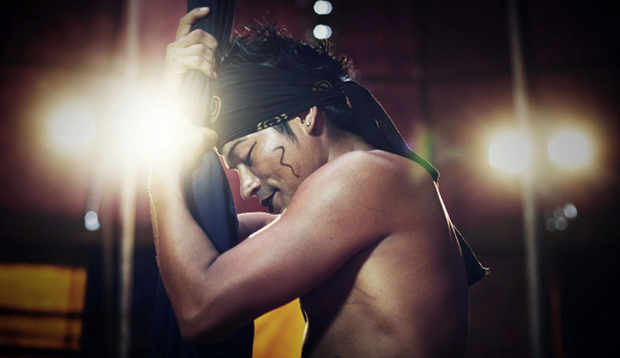 What kinds of acts do these circuses perform?
“The acts are all quite similar and basic due to a lack of resources. For most part, the men perform comedically as clowns, and the women do a burlesque dancing performance. The young girls are usually contortionists, and the young boys are jugglers. There is also the occasional fire breather. By American standards, they would seem not as professional as the circuses we are used to seeing, but this was the beauty of them to me. The circuses were unique, with a handcrafted character and aesthetic we seem to have lost in more developed countries. It also provided a valuable cultural and social outlet to the community. They performed in towns with no theaters, cinemas, or galleries. The circus is one of the only cultural events for the community. It’s also one of the few places people gather after dark and mingle.

“Another interesting aspect of these shows is that they are deemed family shows and many kids were in the audience, but the performances were quite sexual in nature, from ‘adult’ comedy of the clowns to the sensual burlesque routine. It certainly would be quite controversial for kids to be in attendance if shown in the United States.” 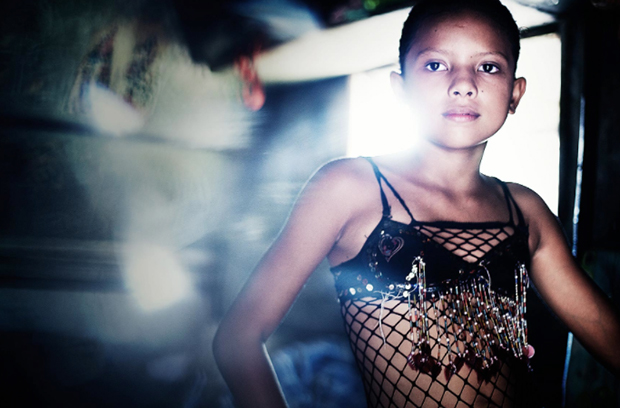 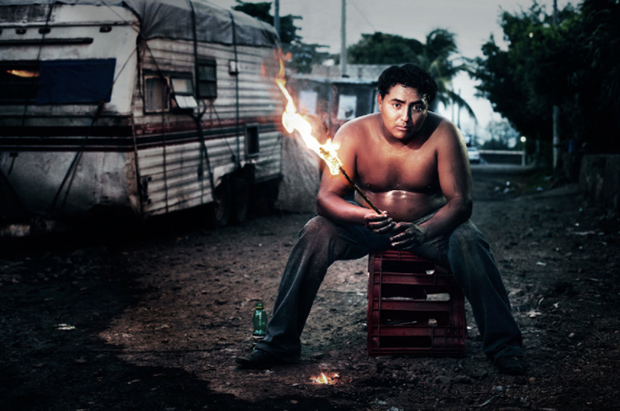 How do these circuses blend into the larger cultural landscape of El Salvador?
“They are popular in the communities I mentioned. In fact, I think they are vital to these communities, as there would be little in the way or art and entertainment without them.

“The cultural landscape of El Salvador seems as a visitor to be, by outside standards, simultaneously very liberal and very conservative. It can seem strangely contradictory. Social norms and rules are conservative, and most people are very Catholic, yet the performances are rather risqué. I have one photo of a drag queen in her caravan surrounded by Catholic iconography that I think illustrates this dichotomy.

“It also think it is representative of the wider cultural landscape of the country in its good natured and fun sense of humor and happy people. El Salvador has earned a reputation built on civil war and gang violence over the years, but the truth is that it’s a warm, fun and colorful culture. The people enchant most visitors just as these circuses do.” 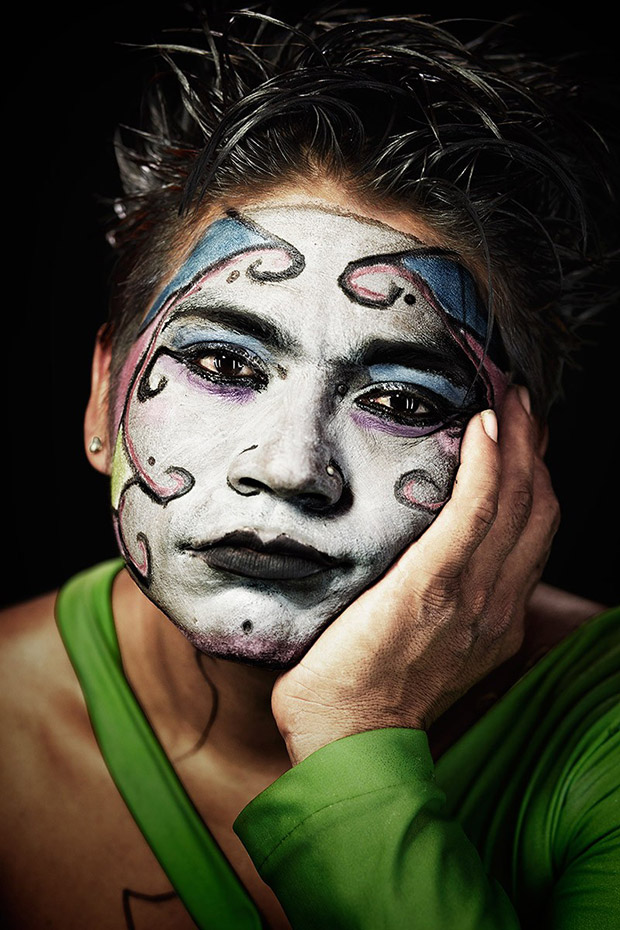 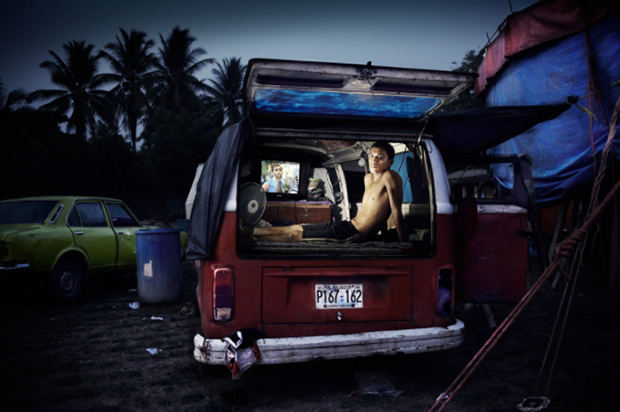