Blood, Sweat, and Tears in a Brooklyn Boxing Gym 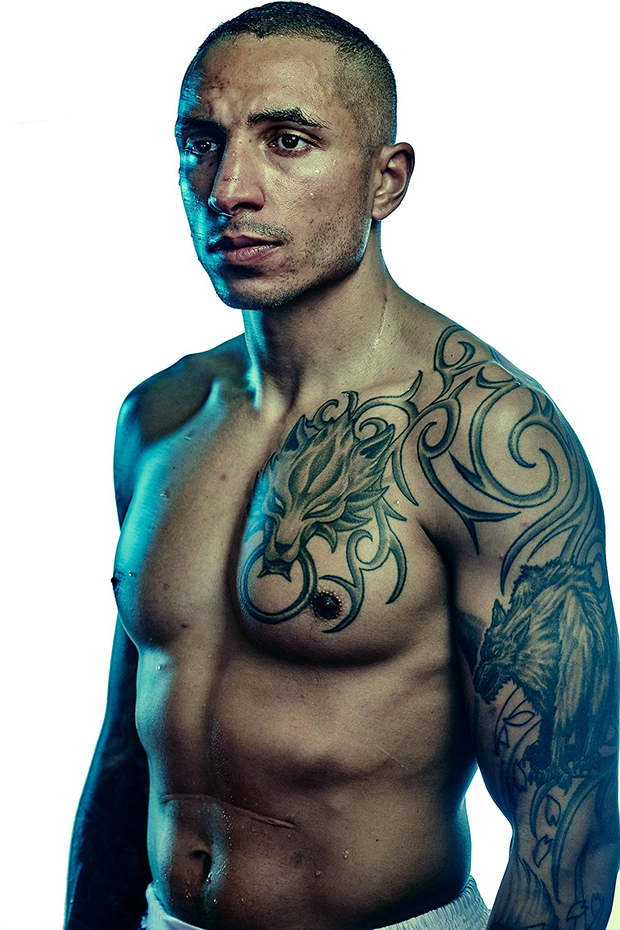 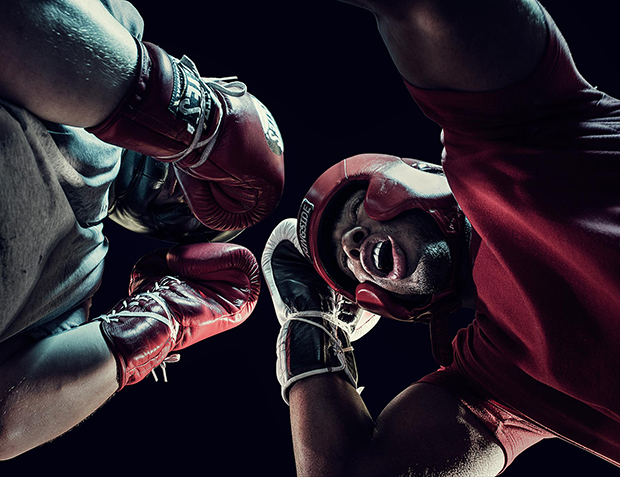 “They all live for it,” Brooklyn photographer Steven Laxton says of the fighters at Ardon Sweet Science Gym, “It’s their passion.”

The gym belongs to head coach Greg Ardon, who despite his star-studded resume— he’s trained champion boxers and celebrities like Hillary Swank of Million Dollar Baby— maintains deep roots with his community. Laxton remembers the first time he walked past ASSG and looked inside: “It was an old, raw Brooklyn gym. I felt like the walls had stories to tell.”

Laxton and writer Robb Todd, who penned the partner text that accompanies the images, were both welcomed into Ardon’s fold. They met the fighters and were invited into some of their homes. They listened to their stories.

The gym, Laxton says, is filled with inspiring people, and he’s unable to pick one that moved him the most. There’s one man who had previously involved in a gang and survived a stabbing on the subway. There’s also a member of the US Air Force and the NYPD Swat team. He found people with varied histories, bonded over their shared devotion to the art of fighting.

Multiple fighters credited Ardon with helping them to turn things around after any number of personal struggles. A few had been born and raised in New York—Ardon himself grew up in Park Slope, Brooklyn after emigrating from El Salvador—but many had come from all over the world.

Sunset Park (or Greenwood Heights, as some realtors call it), is in a time of transition. The area, Todd writes, is being gentrified. Laxton doesn’t know what lies ahead for the gym. Prices are rising, and some fixtures of the community are threatened.

Still, he cherishes ASSG and all it stands for. As long as it still stands, the fighters will continue to train hard in the ring, five days a week. As the gym’s website puts it, “This is a friendly place in a hectic city.” 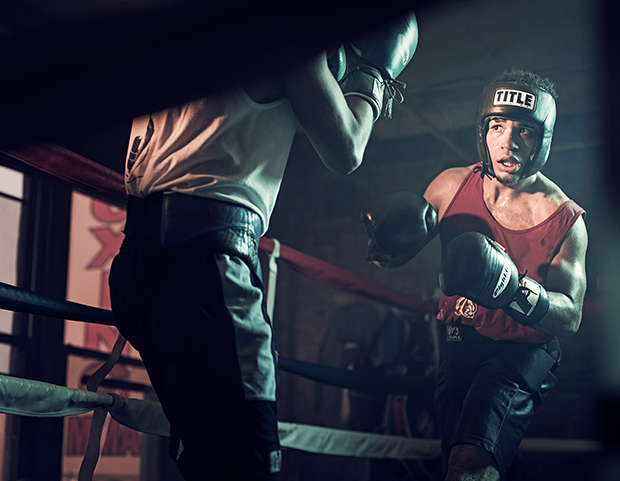 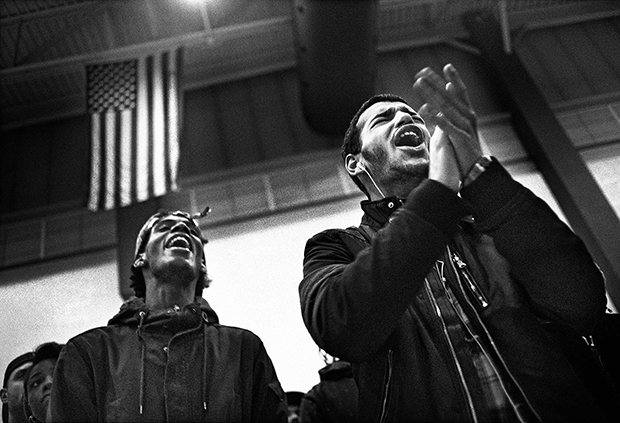 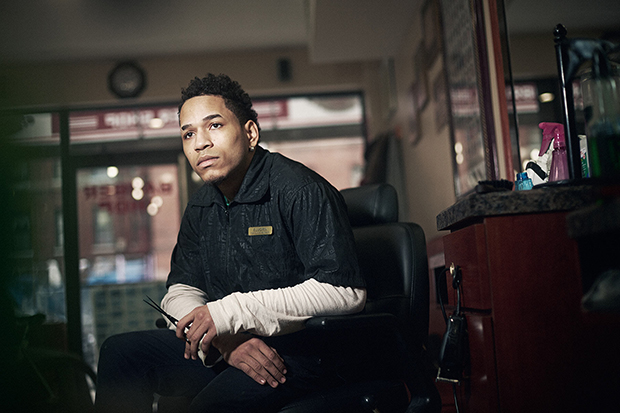 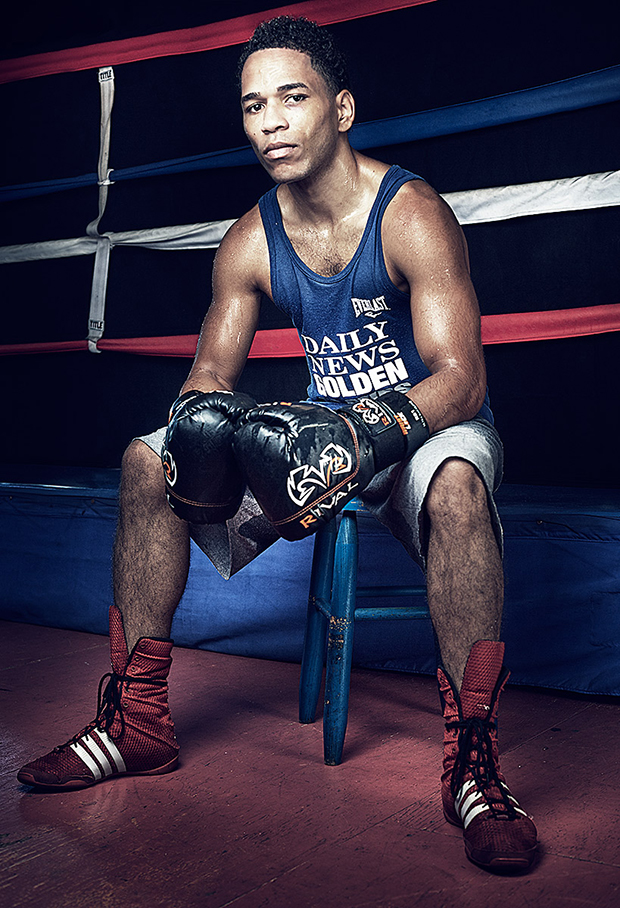 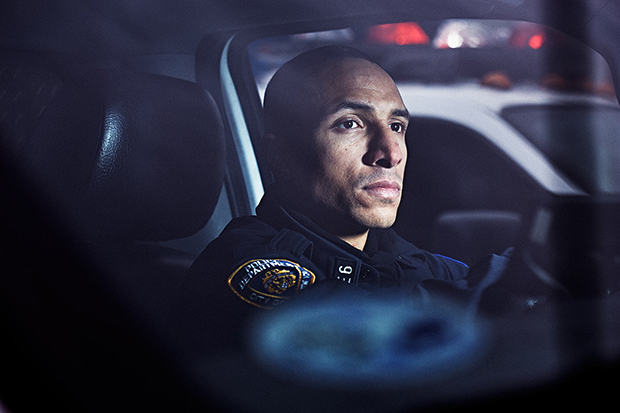 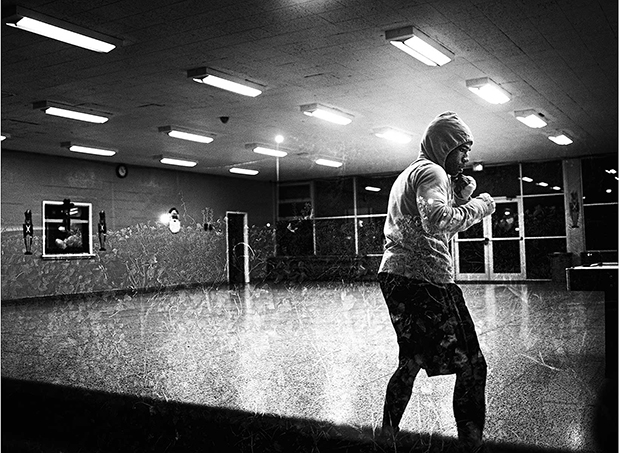 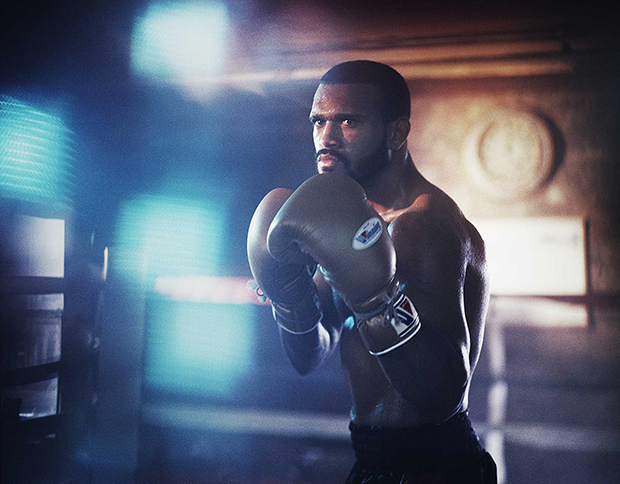 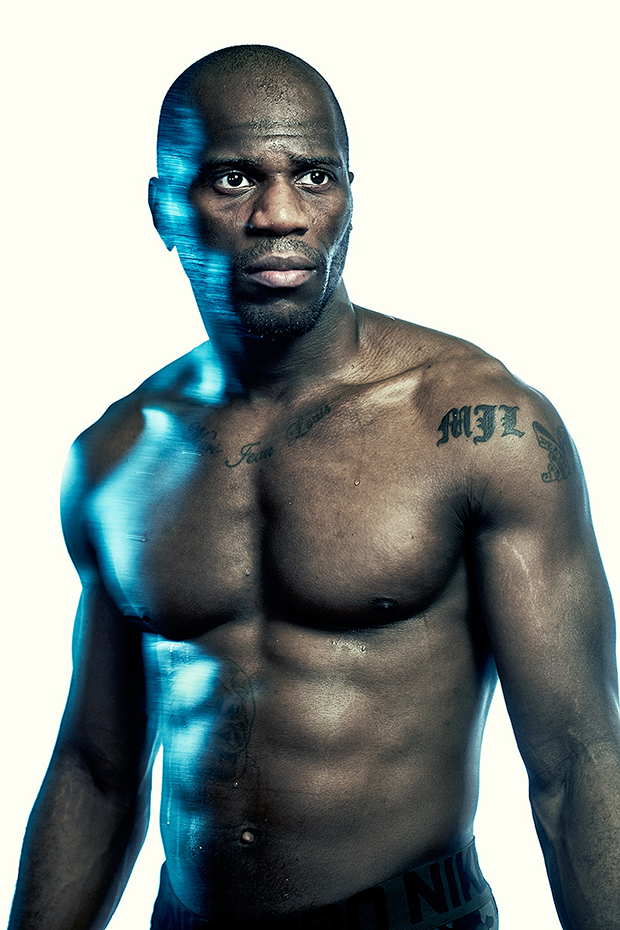 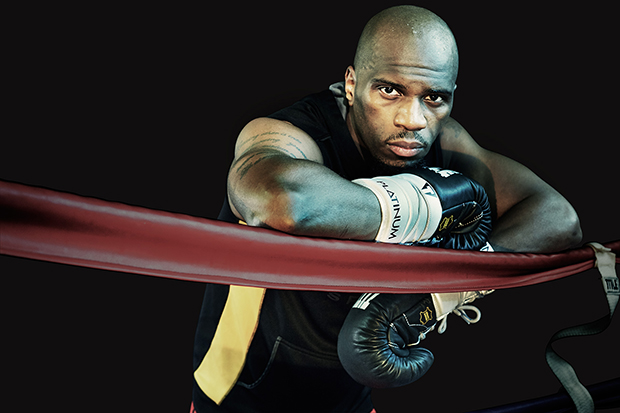 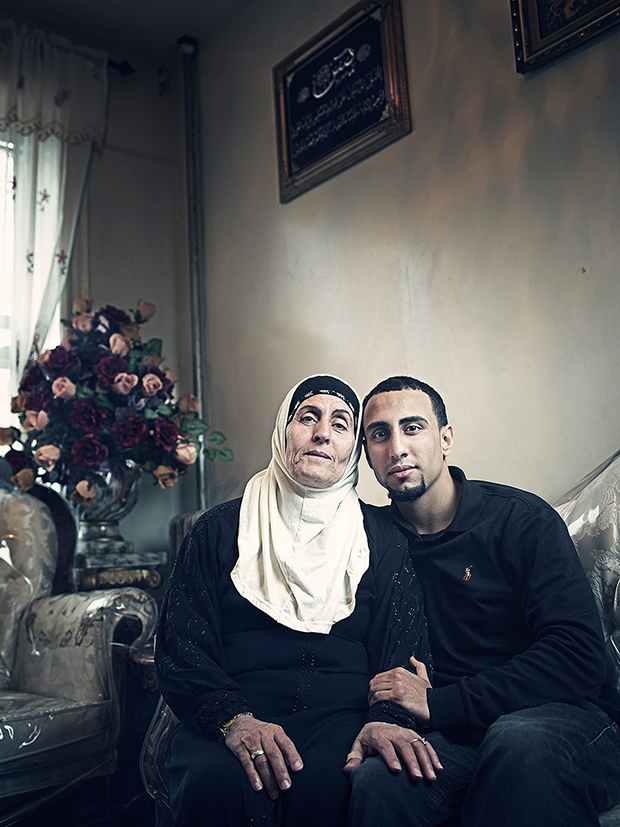 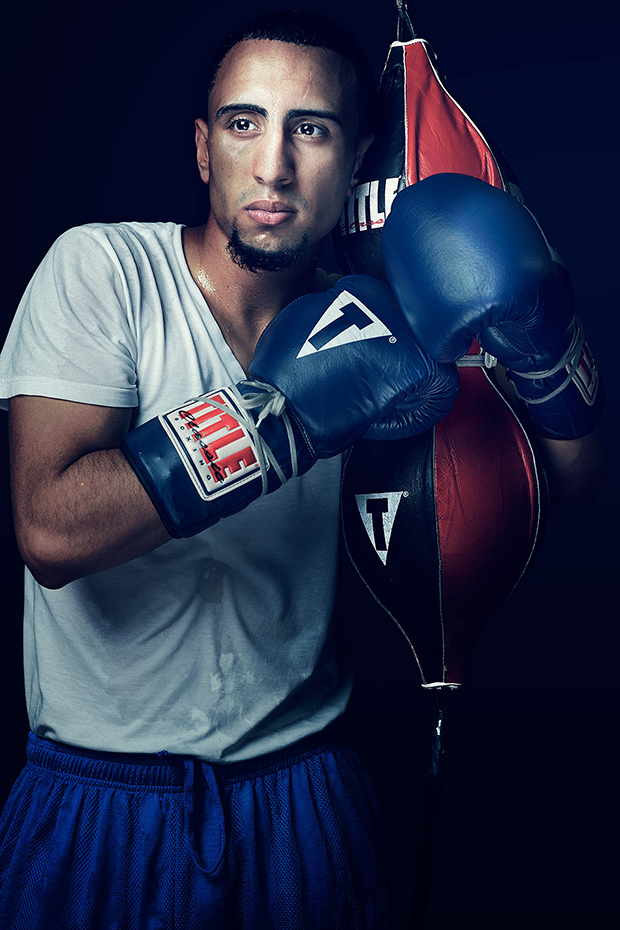 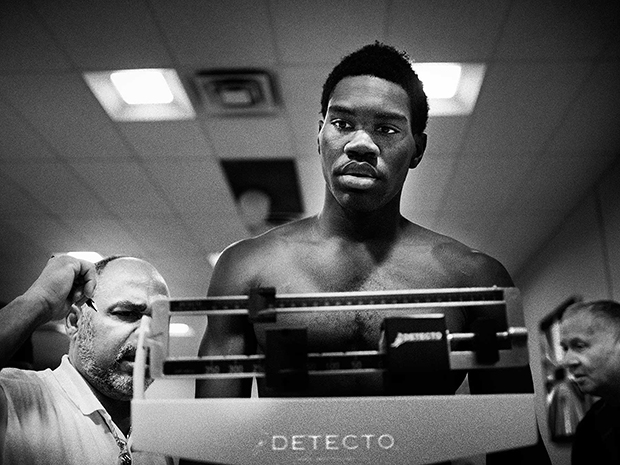 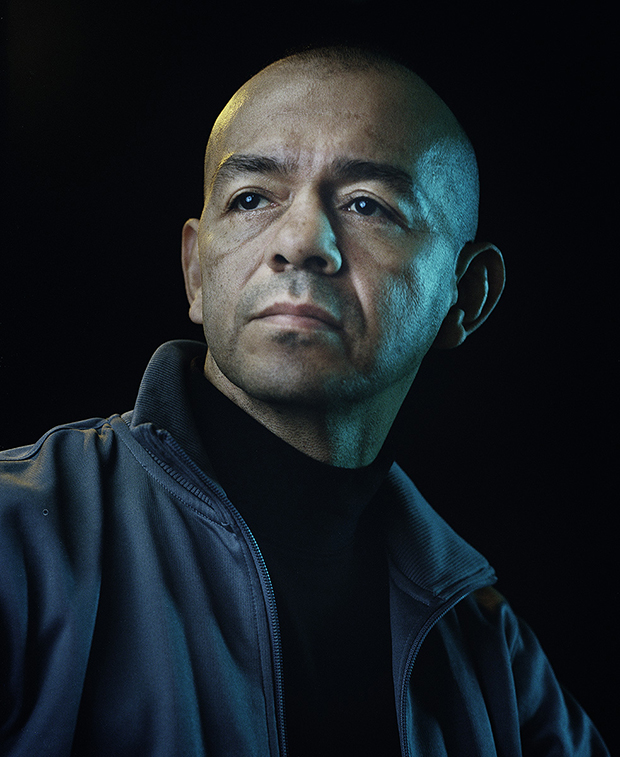