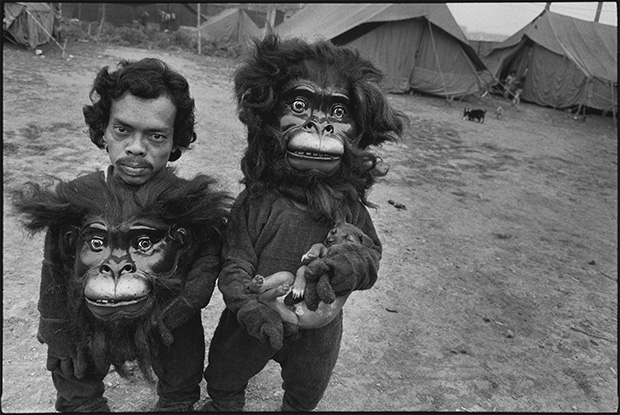 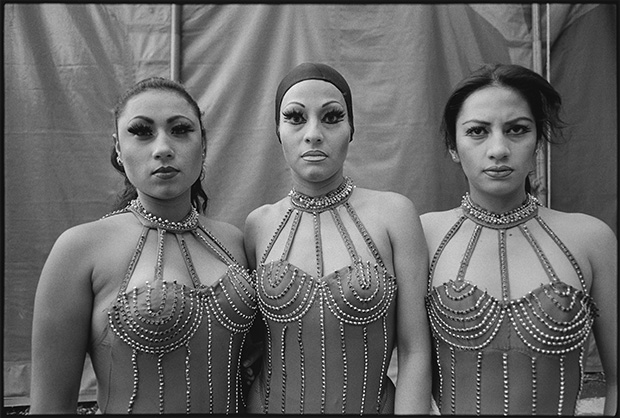 In Man and Beast: Photographs from Mexico and India, Mary Ellen Mark’s photographs succeed in doing exactly what Mark intended, which was to examine the “balance between man and beast—whether it’s literally a photo of a person with an animal or an underlying sense of the beast within human nature.” The book, published by University of Texas Press and accompanying an extensive exhibition at the Wittliff Collections in San Marcos, Texas, is chock full of never-before-published images from Mark’s Indian circus project as well as photos from Mexico, another of Mark’s beloved countries. The photos from both places, spanning 40 years, are interspersed throughout, so a photograph taken in Oaxaca in 2009 is sandwiched between photographs from Indian circuses in 1989 and 1990. They blend seamlessly—you’d almost never know the difference—something difficult to pull off and enchanting when done this well. 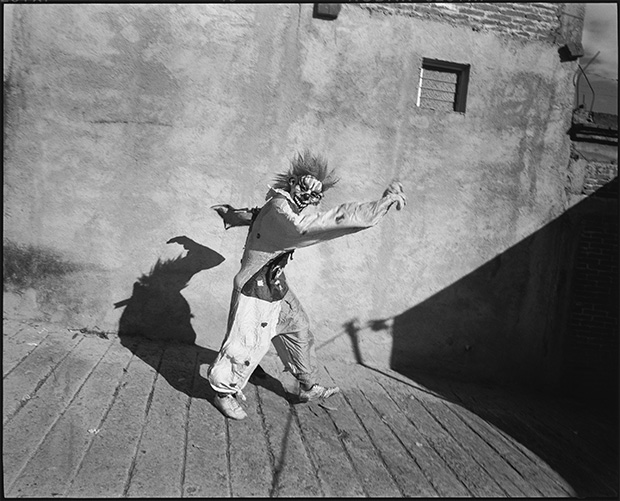 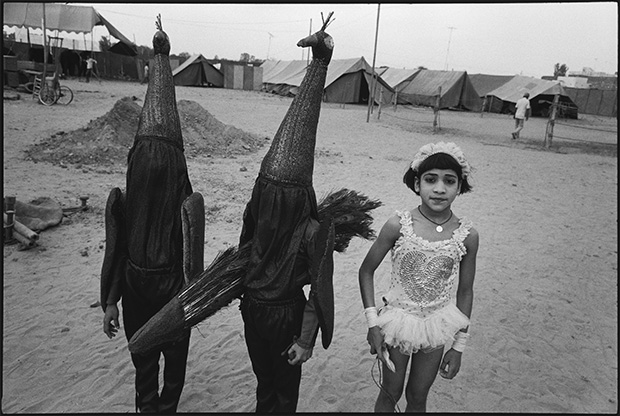 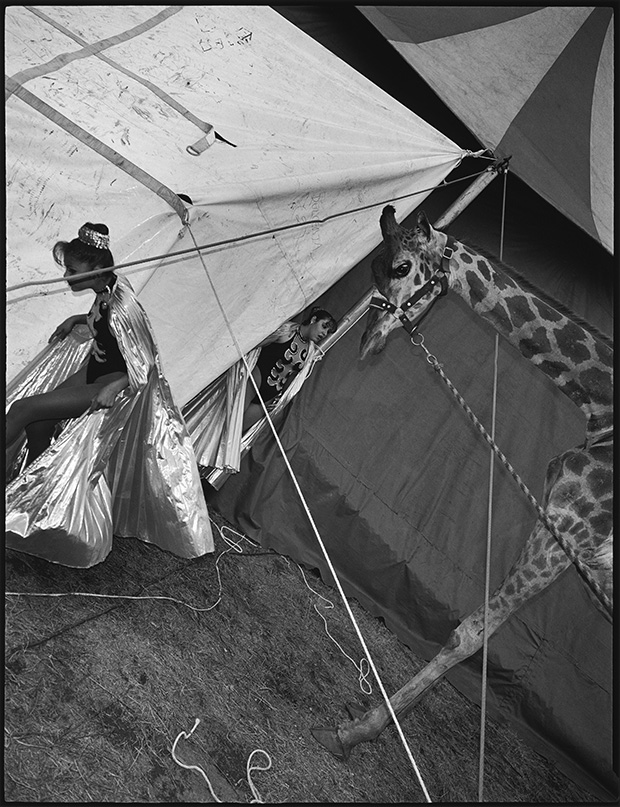 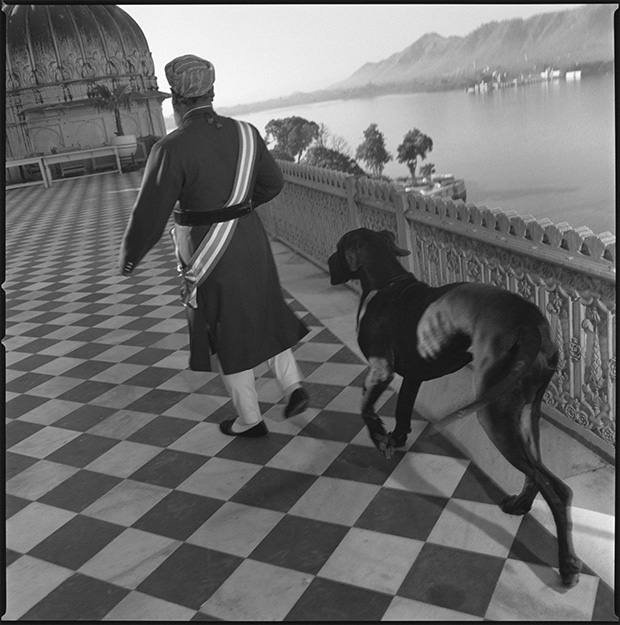 Maharaja of Udaipur and His Dog, Udaipur, India, 1996