‘Boomerang Kids’: Portraits of Millennials Living Back Home with Mom and Dad 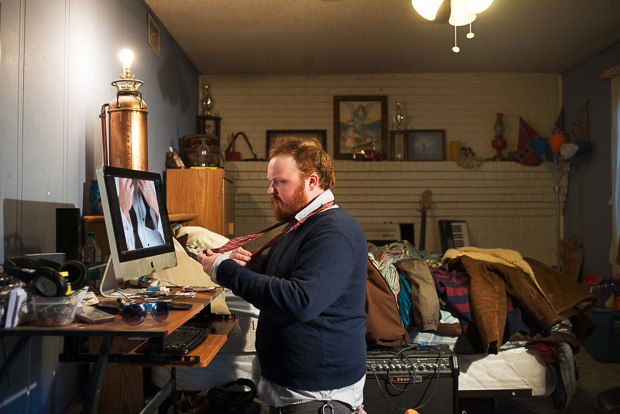 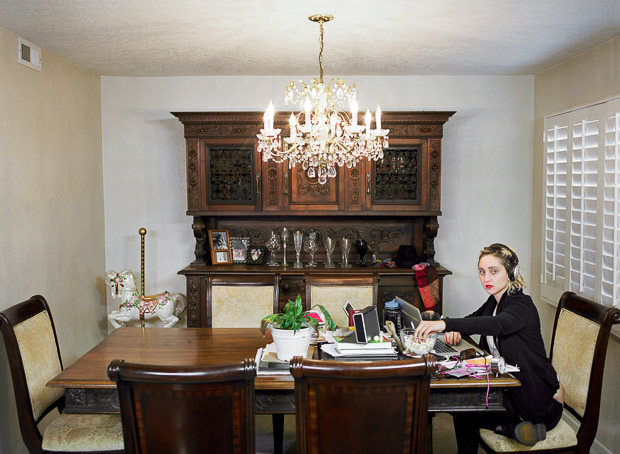 According to the The New York Times Magazine, 1 in 5 people in their 20s and early 30s find themselves living with their parents. Photographer Damon Casarez contextualizes the struggle for independence in his series Boomerang Kids. Shot in 8 states and over 14 cities, the work is a revealing and compassionate story of Millennials in the United States. A recent graduate with an excessive amount of student loan debt himself, Casarez moved back in with his parents and was inspired to connect with others in his same situation. The perfect storm of economic crises places many young people in a surreal limbo of re-adolescence, the metamorphasis from teenager to independent adult no longer a straight line.

The desired goals and hope of a bright future are frequently in direct contrast to the harsh reality that surrounds graduates. Should one be embarrassed about moving in with their parents again? Is the decision a wise financial choice or simply delaying the inevitable of getting out on their own? With college tuition and debt burden skyrocketing, a competitive market, and an economy full of part-time jobs, questioning what you want feels a luxury. Even those who do manage to obtain a “starter” white collar job are barely able to make ends meet, the higher paying wages possibly never an option in the current climate. With uncertainty and challenge at every turn, there is a surprising endurance to Casarez’s home-bound heros. 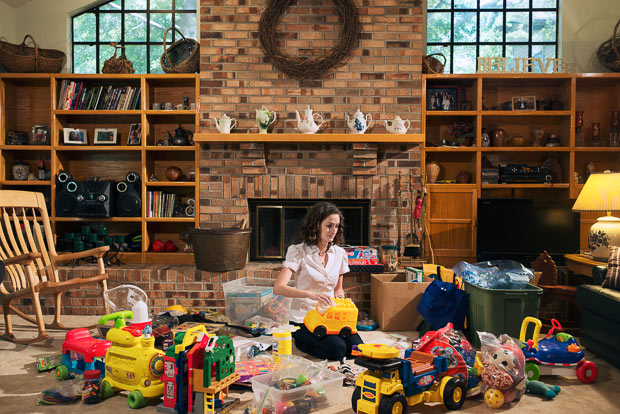 28-year-old Adrianne Smith was fortunate enough to secure a job as a behavioral analyst treating children who suffered with varying degrees of autism, but still found the job insufficient to pay her more than $40,000 of student loan debt. As Smith explained to the Times, moving back home with her parents in order to absorb start up costs has allowed her to built her own business for autism care. She nows runs her own clinic and has part-time therapists make house calls, declaring the choice to live at home “a business incubator”.

Though perhaps from a humble vantage point, Millennials are still striving for an idea of the American Dream. The long gone “land of opportunity” looks extremely different than that of their parents, but this current generation must navigate its waters anyway, producing innovative and uncertain methods of survival where sleeping in your childhood bedroom is an economically sound choice. The interim between university to adulthood is perhaps a bit longer, but in no way denotes failure. Despite the shaky ground, Boomerang Kids proves there is still a vision and possibility of something better. 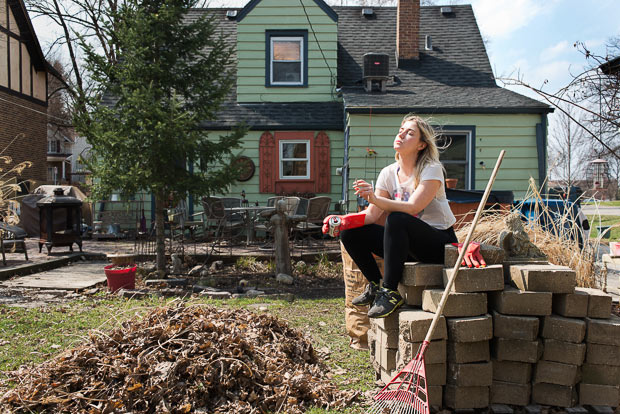 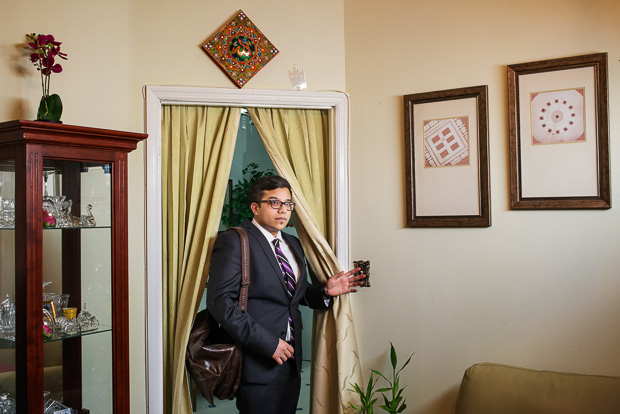 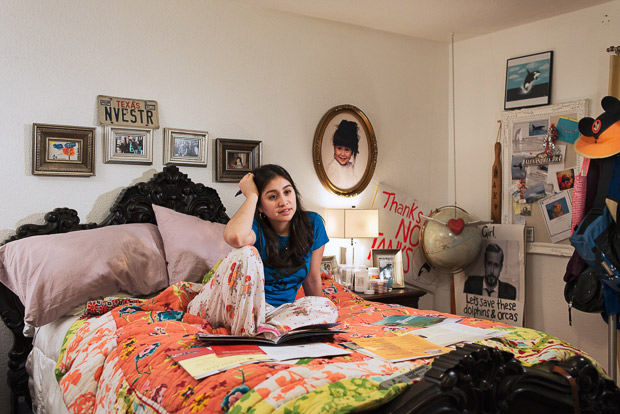 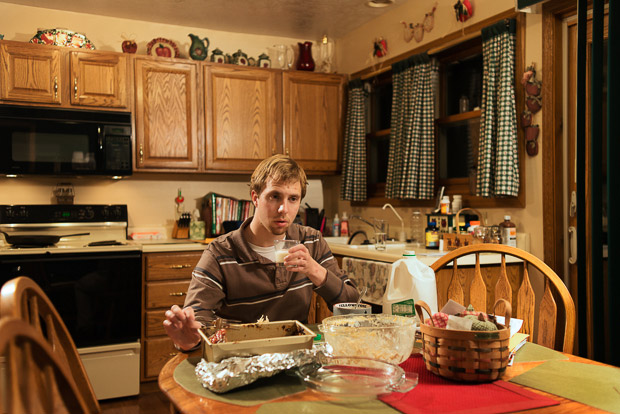 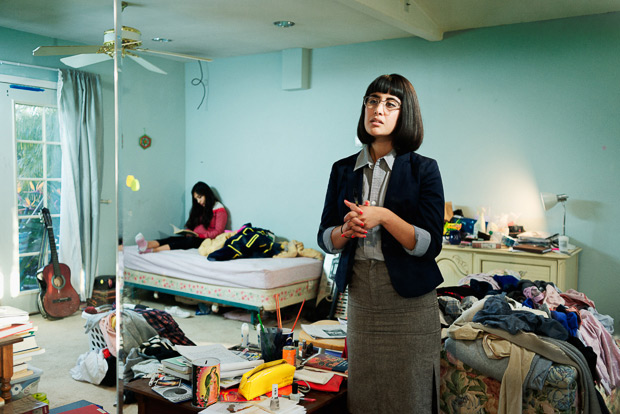 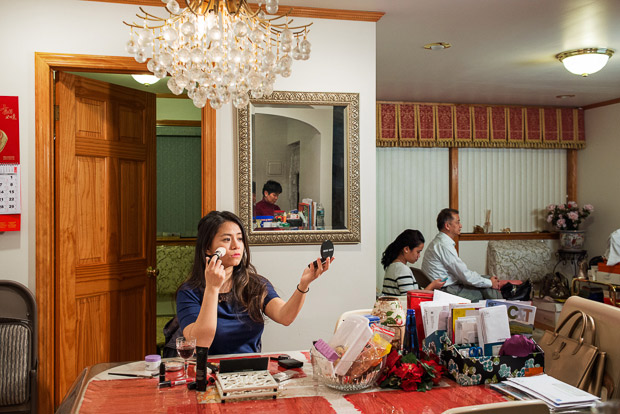 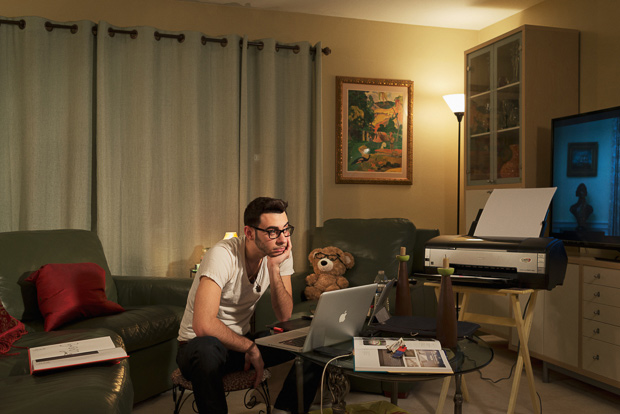 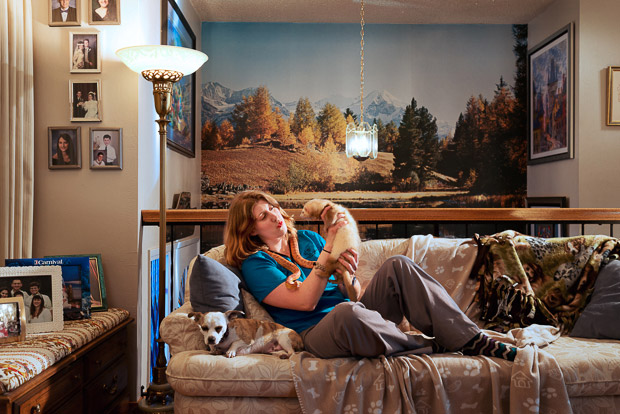 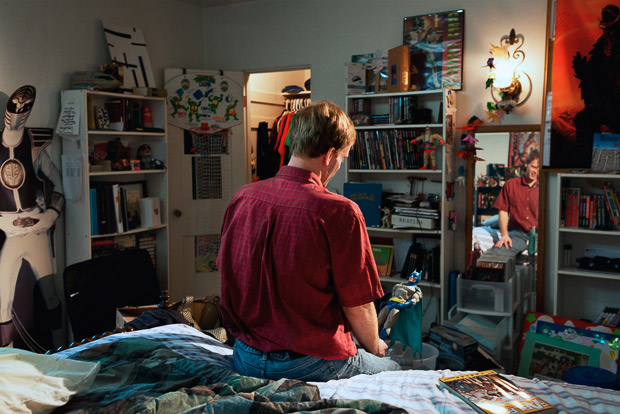 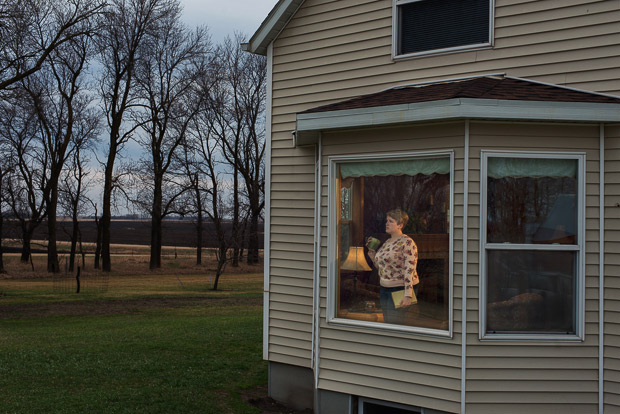