Stunning Photographs of Flowers Taken from an Unexpected Angle 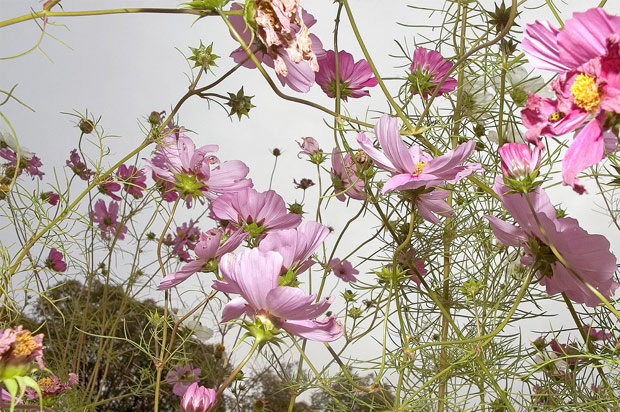 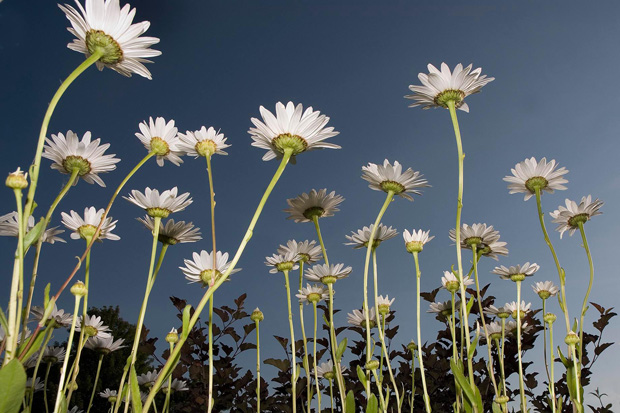 The trim, pleasant-faced man wore a nicely pressed white shirt, tan slacks, wire-rimmed glasses, and a neat white mustache. He spoke softly and looked like a recently retired engineer. He pointed to three large cardboard portfolios, and asked what I’d like to see—the dogs, the babies, or the flowers. Squirm. Okay, the flowers.

Suddenly, wildly colored anthropomorphic shapes writhe against a dull gray sky. Science fiction cities spring to life, pods spinning, occasional hovercraft zipping by. It turns out the hovercraft is really a bee. And these are the flower photographs of Tony Mendoza, a sly 72-year-old recently retired professor of photography at The Ohio State University, Cuban immigrant, prep school and Ivy grad, former architect, published novelist, and Guggenheim fellow. He could be the best photographer you never heard of.

Mendoza makes his Milquetoast introduction, of course, to play with expectations. He knows that the most obvious subject matter is the most difficult to photograph—flowers being the most over-photographed and over-polite of subjects. Instead, he reveals the unruliness and sexual energy of the natural world. Van Gogh’s nervous flowers come to mind as do the strange, twisting photographs of vegetation and branches by American street photographer Lee Friedlander.

Indeed, Mendoza uses some of the conventions of street photography, wide-angle lens, novel camera angles, flash, to make the ordinary strange — a Brobdingnagian spatial drama of grand swooping motion and color. Yet the flowers are subdued by a distant but still claustrophobic sky, and, shown from underneath, they are without obvious anatomical metaphors (think Mapplethorpe or O’Keefe). Somehow, these wild photos are also restrained, and this holding back helps explain why the pictures are so funny. A chaotic and sexy place, Mendoza’s world is filled with ranks of luscious, colorful flowers ready for the plucking. 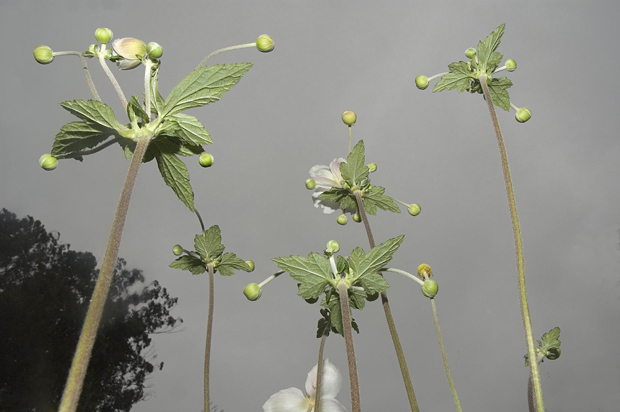 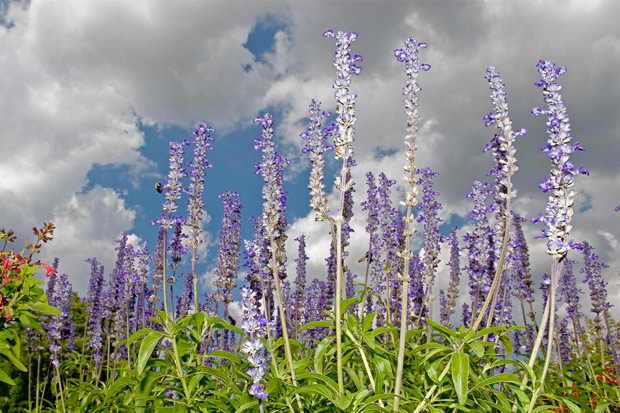 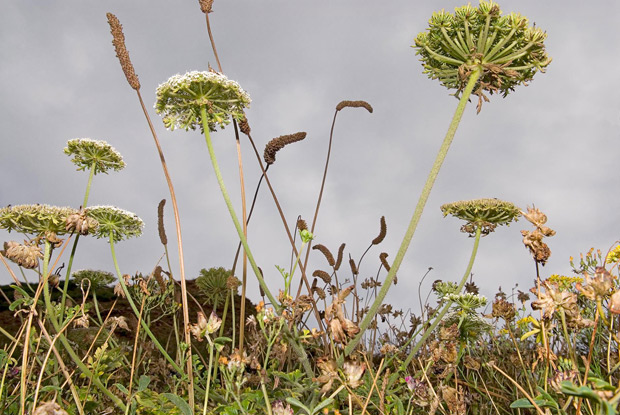 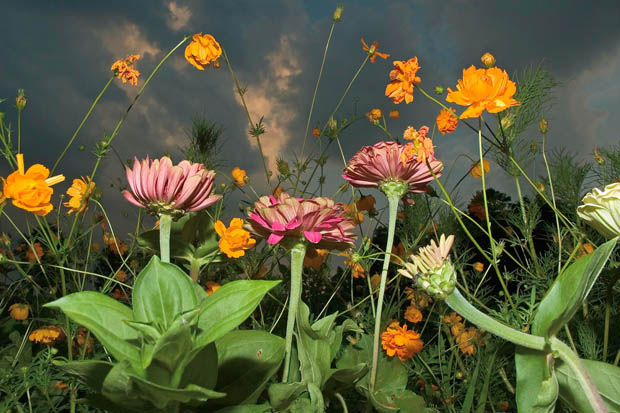 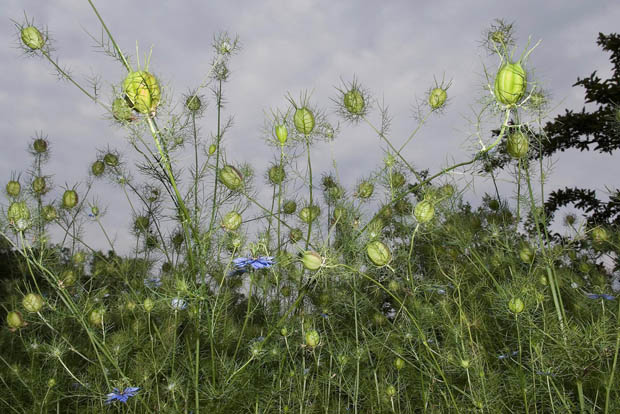 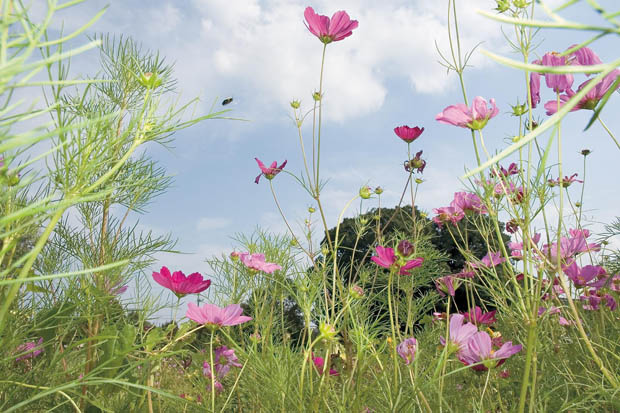 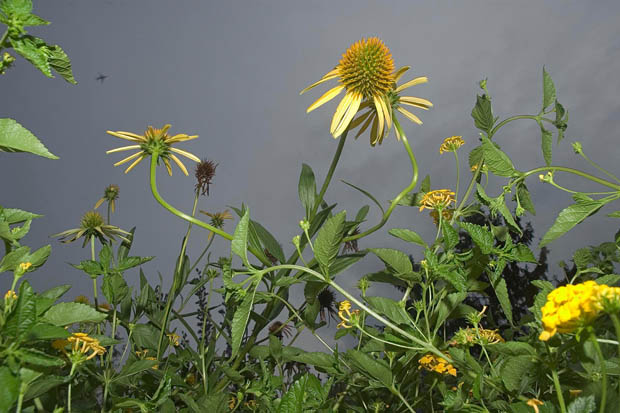