Oksana Yushko’s Photos of Quiet Summers on a Ukrainian Beach 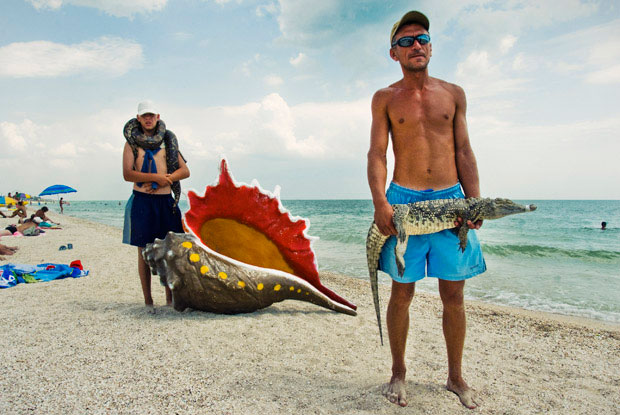 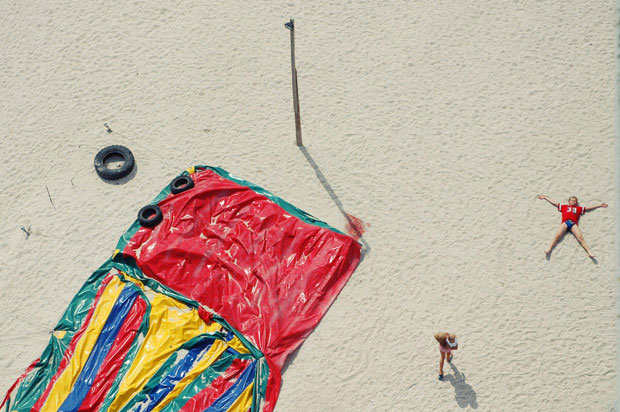 Photographer Oksana Yushko comes from two worlds. With a Russian mother and a Ukrainian father, Yushko has lived in Russia for 20 years but has fond memories of a childhood summer spent at the Fedotov Spit in Ukraine. Yushko returned to the popular holiday spot to capture the sun, sand and souls who return year after year. We recently spoke with her more about her project Toilers by the Sea. 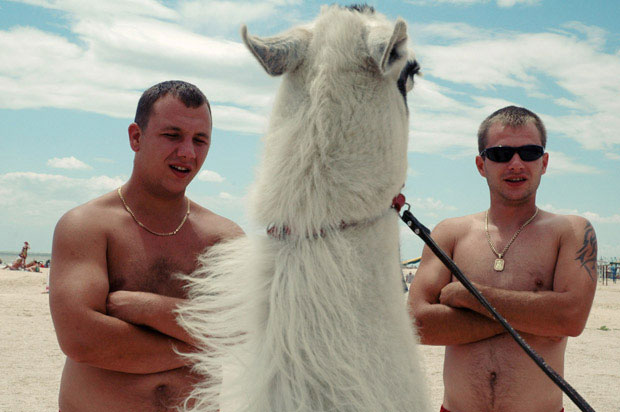 What initially inspired you to begin this project? Was there a specific experience or photo that was taken first?
“When I came to the spit in 2008 I was attracted by the light and a feeling of nostalgia. As a child, I had a summer vacation there with my family. It was a very happy time, and I am thankful to my parents for that. They taught me to love nature and to care. I remember myself talking to the sea, and I think those feelings became a base for the future story. And the light.”

Can you tell us more specifically about the geographic area that you photographed this project in and what it was like during the time that you photographed it? Who are people who vacation there – where are they from?
“The Fedotov Spit is a sand strip of land about 45 km in the Sea of Azov. There are some small villages on it and summer hotels. People who live there are mostly fishermen or farmers. The sea, sandy beaches, cooling wind during the heat of the summer, and the possibility to come and stay for several days without spending lots of money attracts many people who come there for vacations and weekends. People who come there are mostly from the nearby areas in Ukraine and come by cars or even buses organizing groups of people to spend some time together by the sea.” 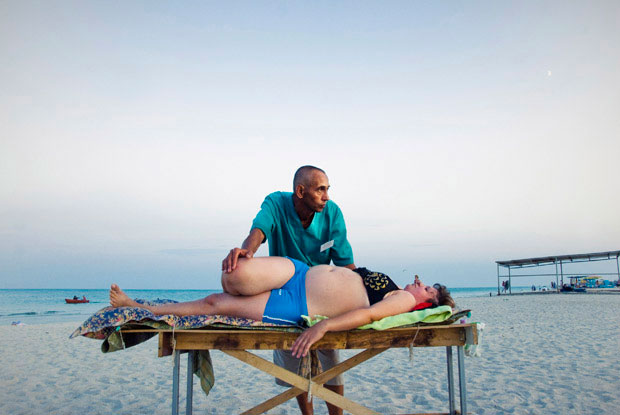 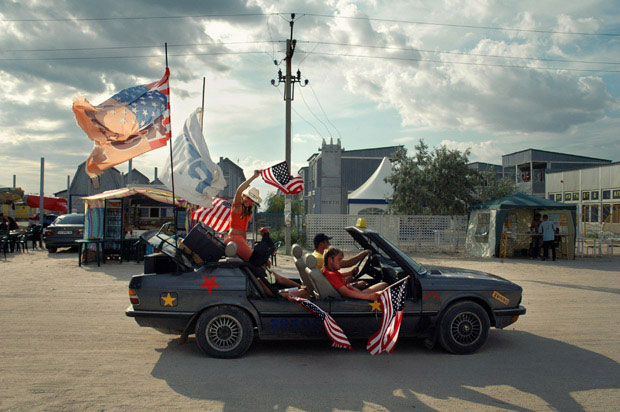 Are the “toilers by the sea” locals or people who also arrive seasonally?
“People love to relax and sunbathe, and ‘toilers by the sea’ serve them and earn a small amount of money. They sell fruits, dry fish, beverages, propose small services and entertainments, work in local cafes, etc. Some of them are locals living in small villages along the spit and around. The others come from the nearest cities of Ukraine. For instance I met a doctor Mukha massaging people on a beach. He said that he has his own practice in Dnepropetrovsk, but in the summer he prefers to come and to work by the sea. Summer in Ukraine as in many other countries is a dead season for small businesses. So he kills two birds with one stone.” 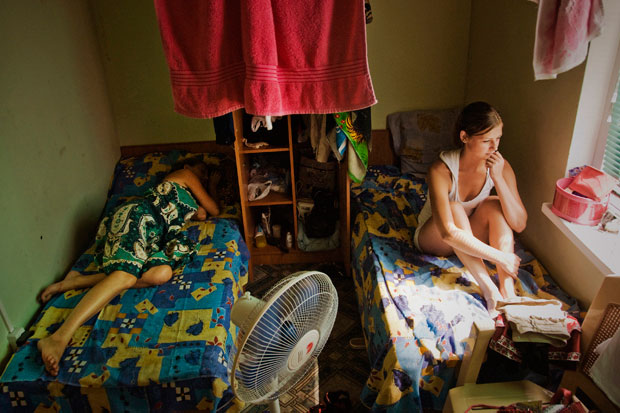 Tell me about your approach as a photojournalist, do you talk much with your subjects?
“Working on this project I talked to people and tried to know their personal stories. I took pictures and at the same time tried not to be distant. The next year I came back and brought all the pictures for people who I had photographed before. It helped me a lot. Many people come there every year, and they remembered me, and they were happy to receive their pictures. They just were so surprised that the photos were free. They weren’t used to having things without paying for them. A year later I came there again together with a journalist, and we did a story for Mare Magazine (Germany). It was a great experience as well, because it gave my project some new aspects and thoughts.” 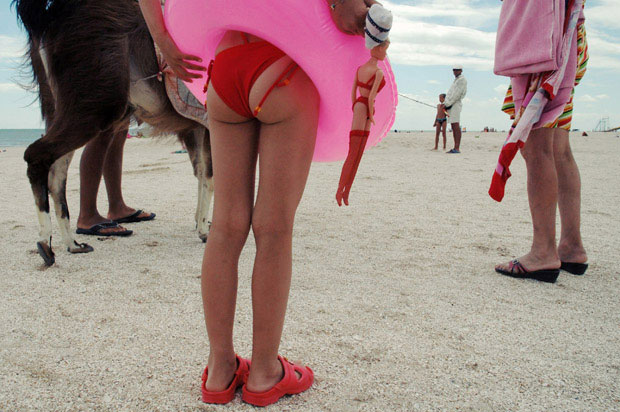 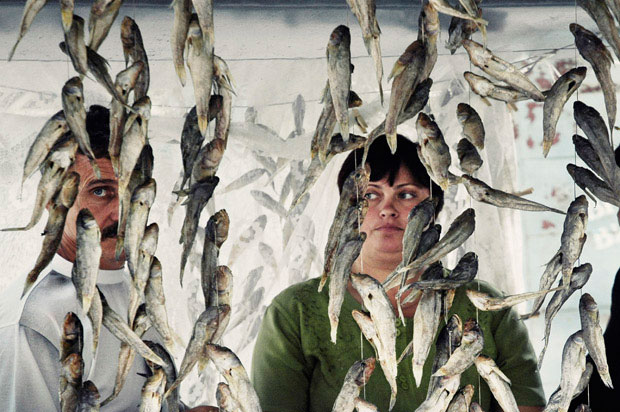 How important do you feel photographing people in a natural environment is to craft a successful story? Do you direct your subjects at all?
“Working along I always try to become ‘invisible’ for my heroes, spending some time with them, or staying distant and not ruining anything. Working together with a journalist or acting as a journalist and a photographer sometimes I involve myself in the life of my heroes and ask to participate. But it’s already my interpretation of their story and my understanding. There is no one truth. In trying to be objective we influence our subjects anyway like a butterfly wingbeat.” 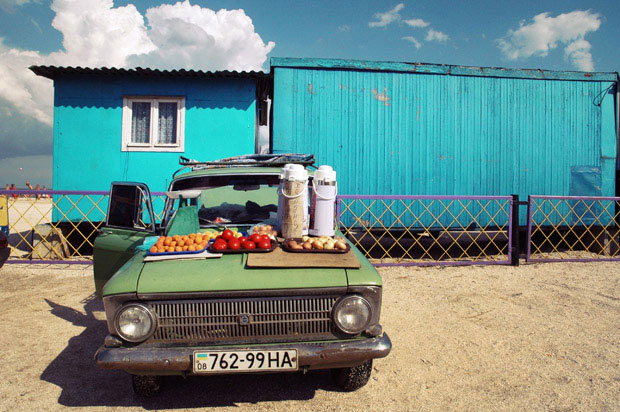 As the summer season is about to begin again in Ukraine how do you think the current political situation there will affect people’s ability to vacation or travel?
“First of all I hope that the situation will be better soon. I believe that Russia and Ukraine should stay friends and be together forever. We should talk to people and share love rather than aggression. I can’t predict but I think that many Ukrainians who used to go to Crimea before now will go to the Azov Sea (there the Fedetov spit is located).”

Are you working on a new project or do you have a new project in mind? What is the direction of your newest work?
“Currently I am working on several projects in Russia, Ukraine and USA, and of course I couldn’t stay far from the latest news as well. I am not a war photographer, but I try to cover the consequences of those things that I don’t like such as wars, social and ecological problems, and human rights violations. I don’t think that my pictures will change anything, but I believe that they will be interesting to people and make them think. And that’s a big deal.” 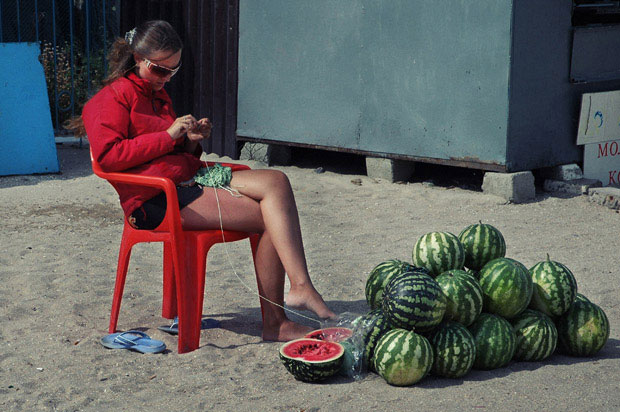 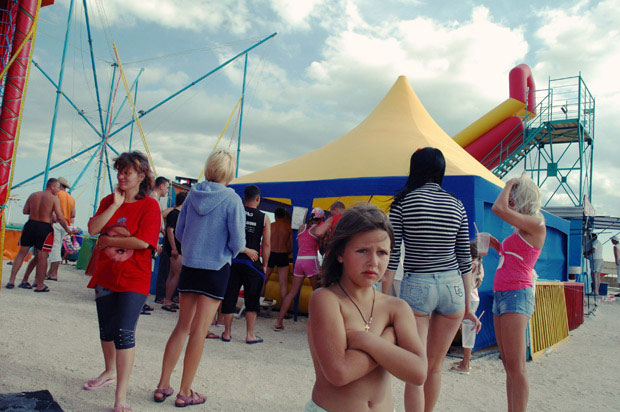 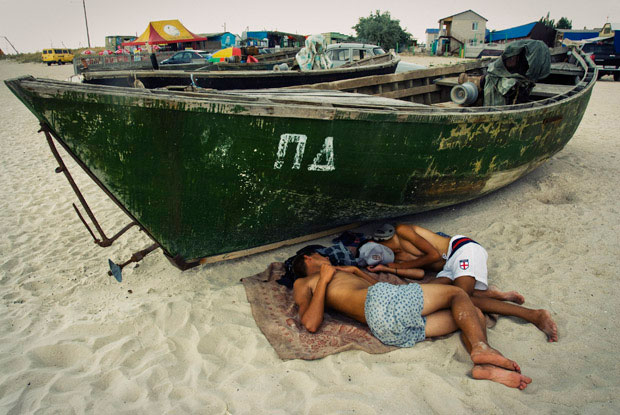 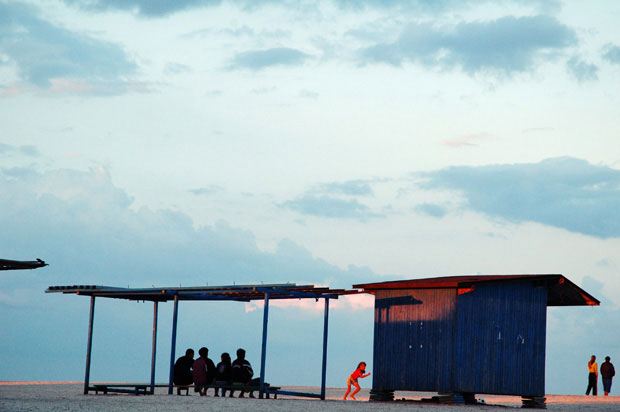 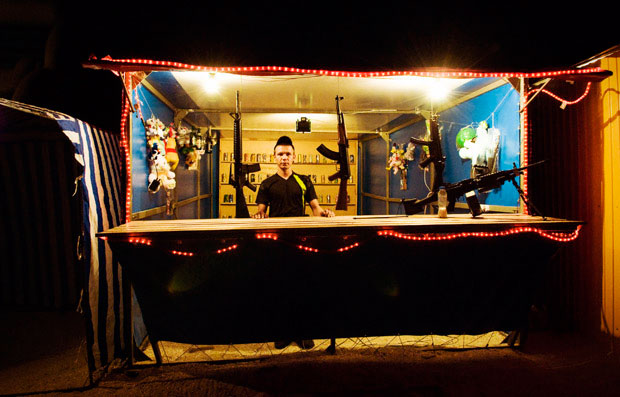 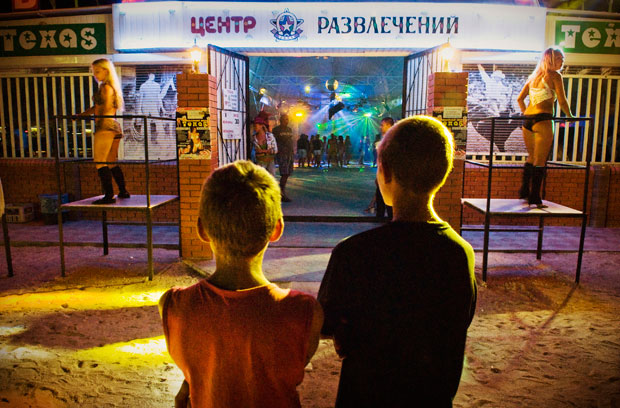