The Decline of Analog Photography Seen Through Pictures 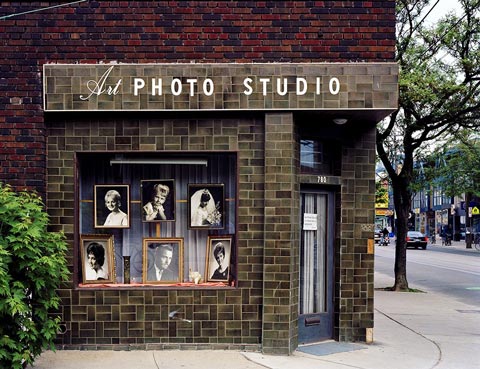 This book is my own march backwards into the future. It tells the story of an industry that was obliterated by the creative destruction of the digital age. This industry not only shaped my work as an artist, but also touched millions of lives with its magical products, helping define what the twentieth century would look like and how it will be remembered. The work presented here is a photographic survey created in a post-photographic age: the result is a book about what photography once was—as a technology, an enterprise, and an art form.—Robert Burley

The decline of analog photography is an undeniable topic these days. Luckily, Canadian photographer Robert Burley has taken action to capture some of the last remaining spaces that represent yesterday’s photography. The Disappearance of Darkness: Photography at the End of the Analog Era is his new book published by Princeton Architectural Press that chronicles the places and events that signify this transition.

Burley traveled the world with a 4×5 field camera—which only seems appropriate—and recorded soon-to-be obsolete photo studios, labs, darkrooms, and even the occasional photo booth. He then takes us on an in-depth tour of the big guys; Kodak, Agfa, Ilford, and Polaroid, and does not skip on the historical happenings of these iconic manufacturers. In 71 color plates Burley supplies an atmospheric homage to an era that we reluctantly say goodbye to but will forever honor, while exploring the realities of the shift from analog to digital. 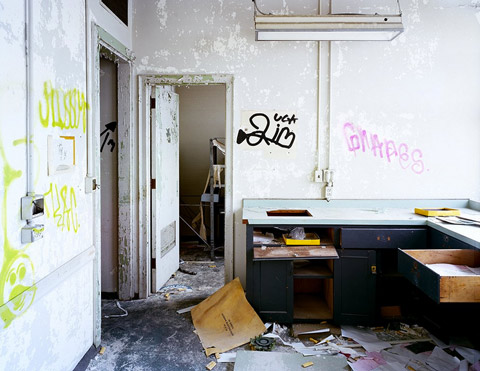 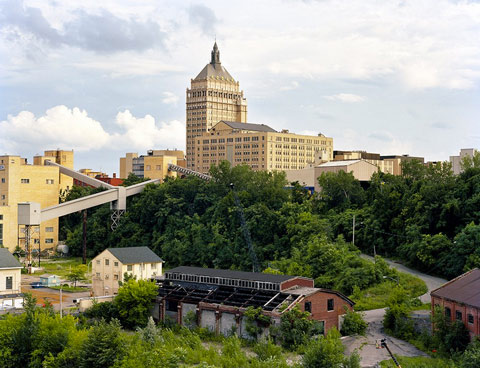 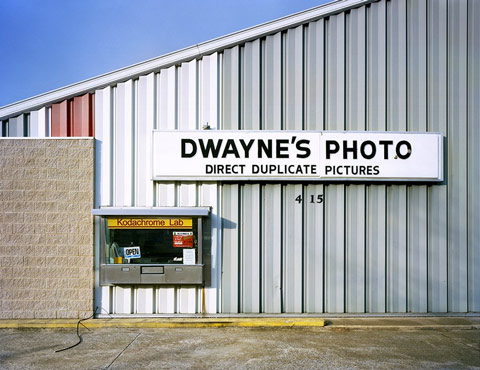 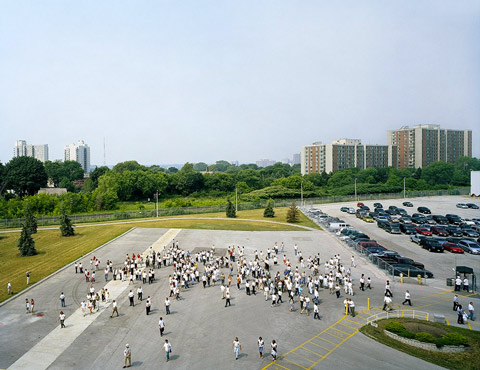 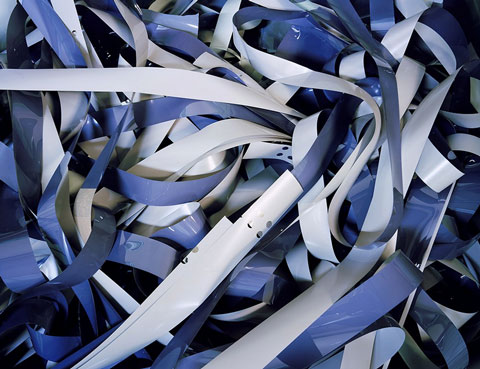 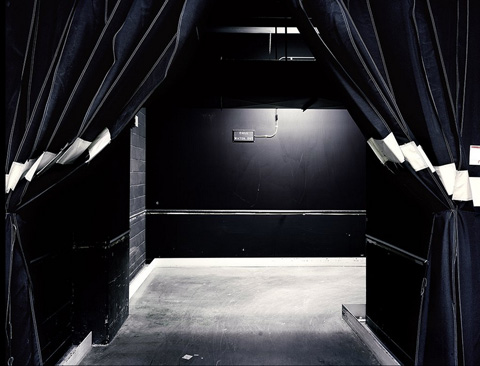 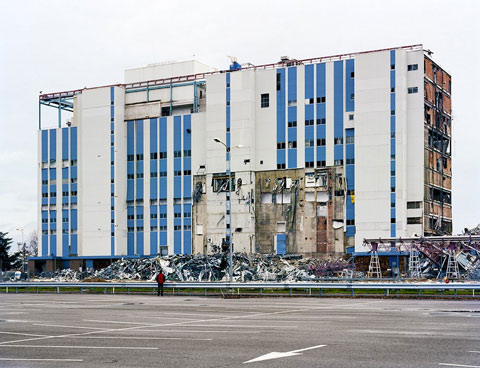 “After the Failed Implosion of the Kodak-Pathe Building GL, Chalon-sur-Saone, France, December 10, 2007” 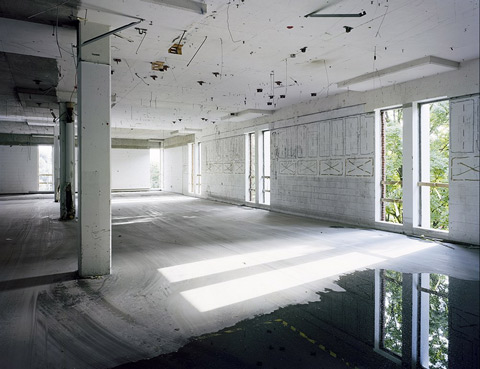 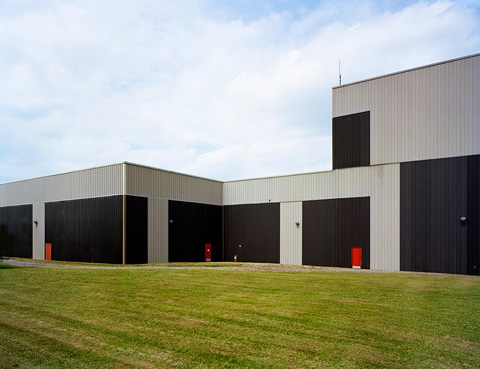 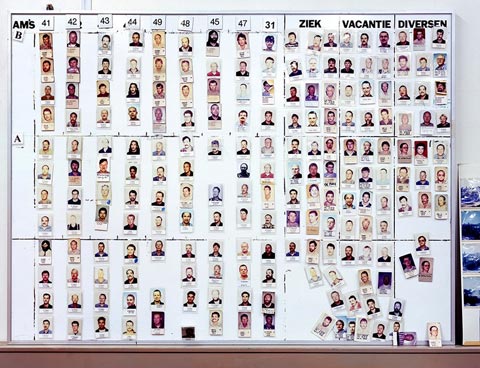 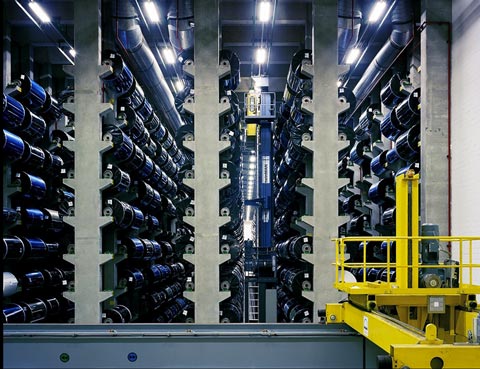 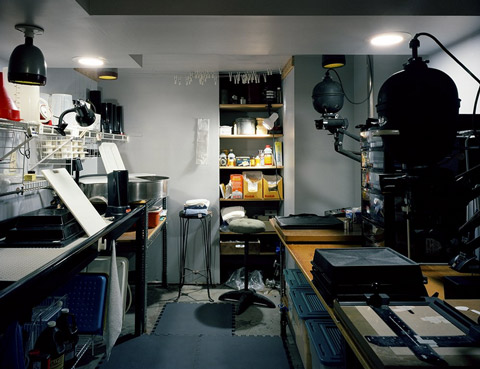 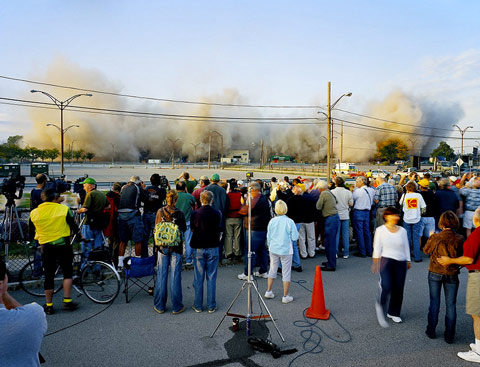 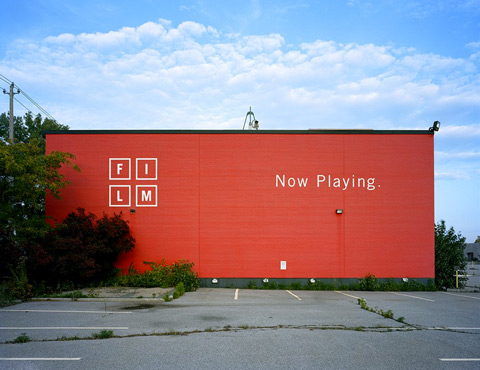