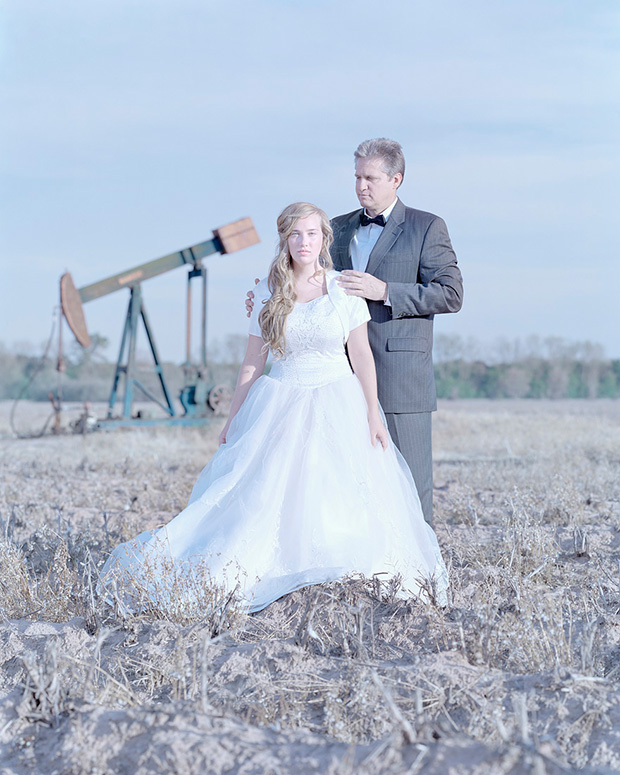 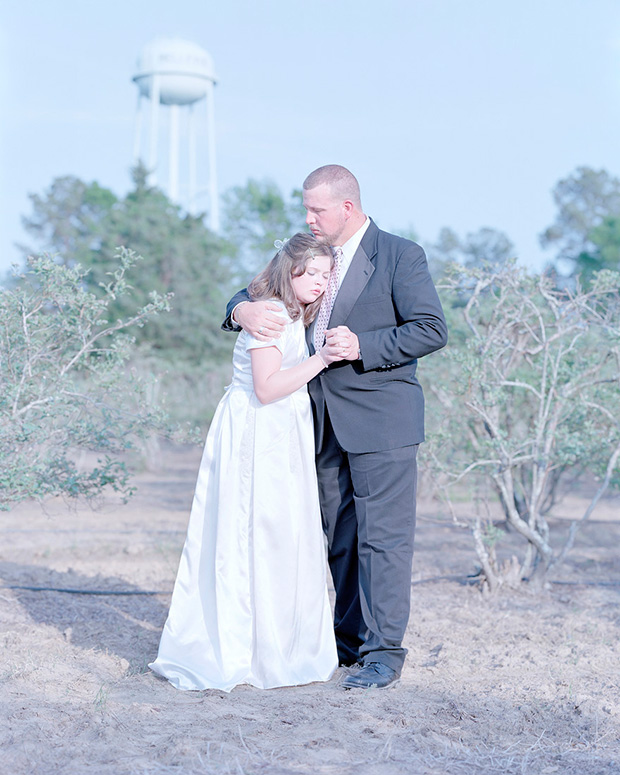 Purity balls, a relatively new American religious rite in which fathers support their daughters pledge to remain a virgin until marriage, are something Stockholm-based photographer David Magnusson was unaware of until he came across an article in a Swedish magazine just over a year ago. Magnusson explains the premise in the introduction to his book, Purity, being published this year by Bokforlaget Max Ström:

“A Purity Ball is a formal event where girls or young women and their fathers participate in a ceremony. The daughters dress up in ball gowns and the evening usually consists of dinner, a keynote speech, ballroom dancing, and a vow by fathers and daughters. The girls make a pledge to ‘remain pure and live pure lives before God,’ to stay sexually abstinent until marriage. Their fathers sign a commitment undertaking to protect their daughter’s purity.”

The father or mentor pledges “…to shield and protect his daughter; to live a pure life himself as a man, husband and father; and to be a man of integrity and responsibility, acting as a role model for his family.”

The majority of the girls are teenagers, though ages vary. Though going into the project with one feeling about the balls, Magnusson felt something quite different after photographing many of the father-daughter pairs, whose poses were chosen by themselves and were not explicitly directed by Magnusson. What struck him “…when looking back at a year of photographing in the USA is how loving and responsible the fathers were. And at the same time, it is clear that the girls—in many cases, young women—are independent, strong, and insightful.” Ultimately, writes Magnusson, his “purpose hasn’t been either to belittle or glorify the ceremonies—the interpretation is all up to the eye of the viewer.”

All photographs © David Magnusson. Purity is slated for release in the United States on August 4, 2014. 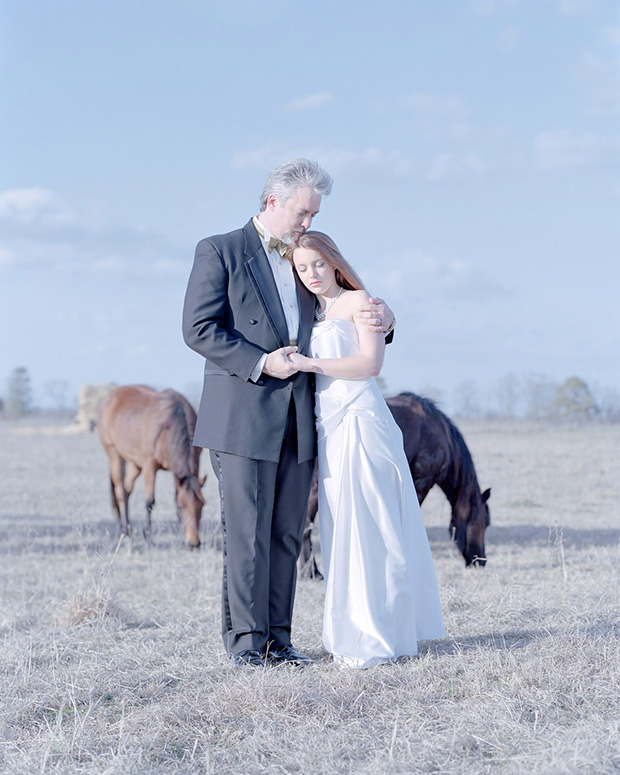 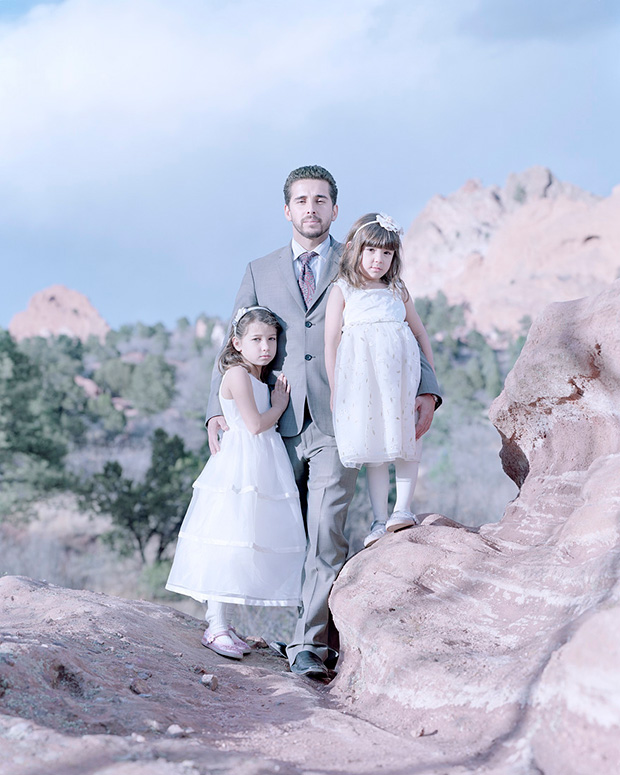 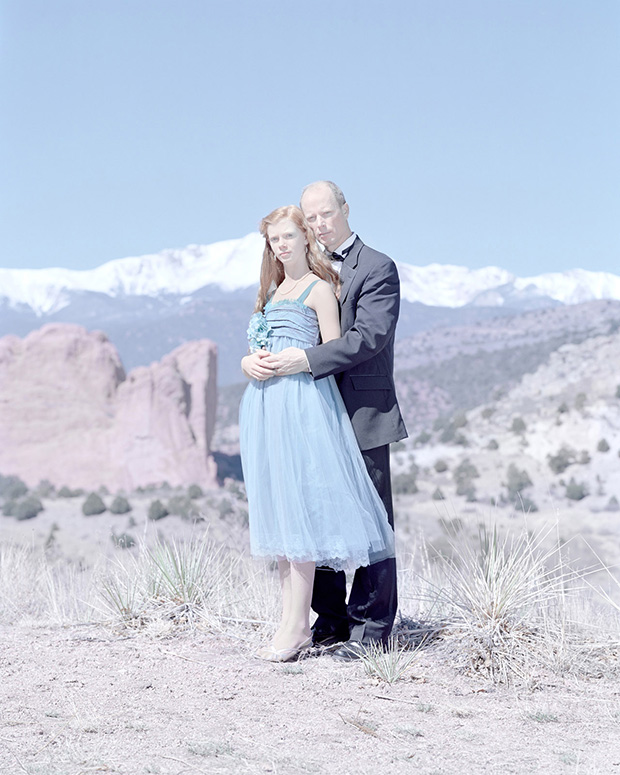 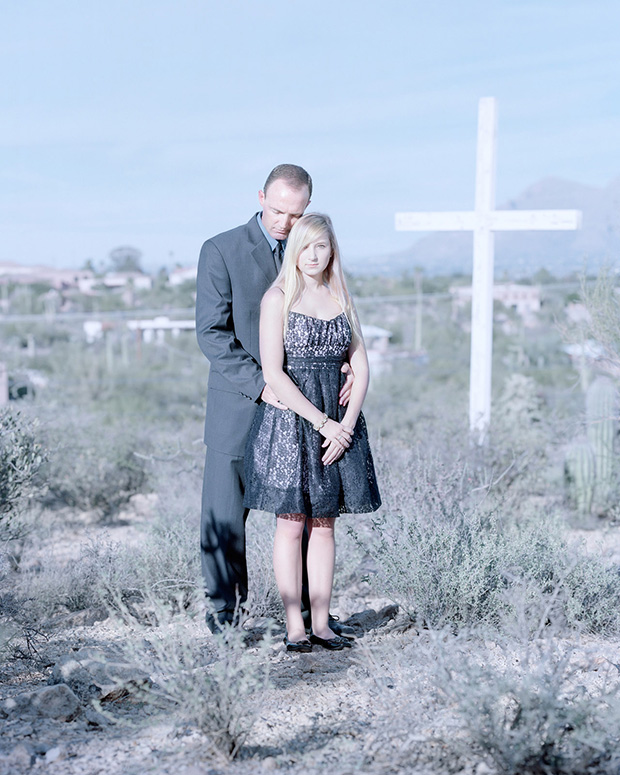 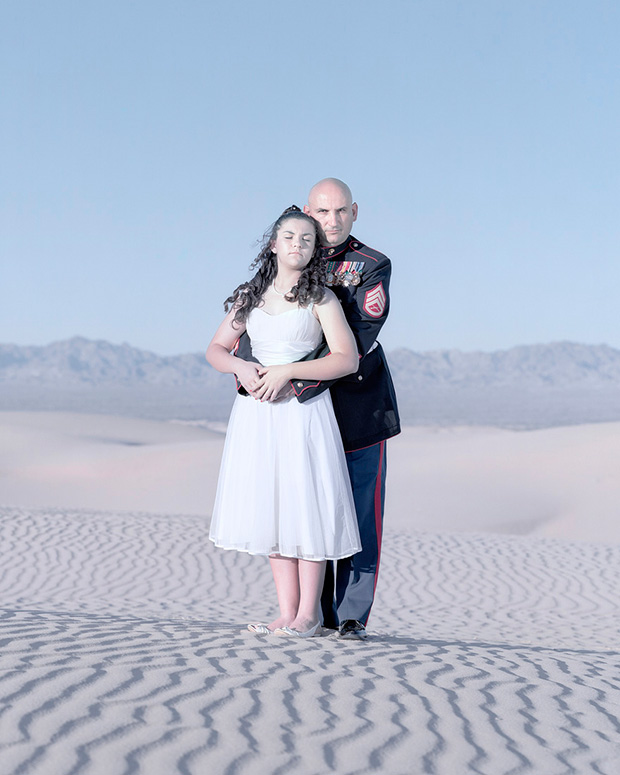 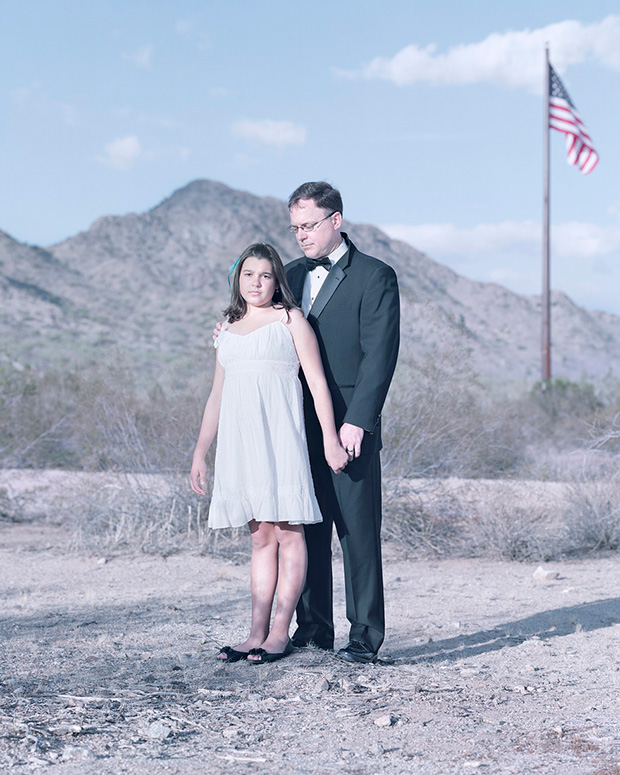 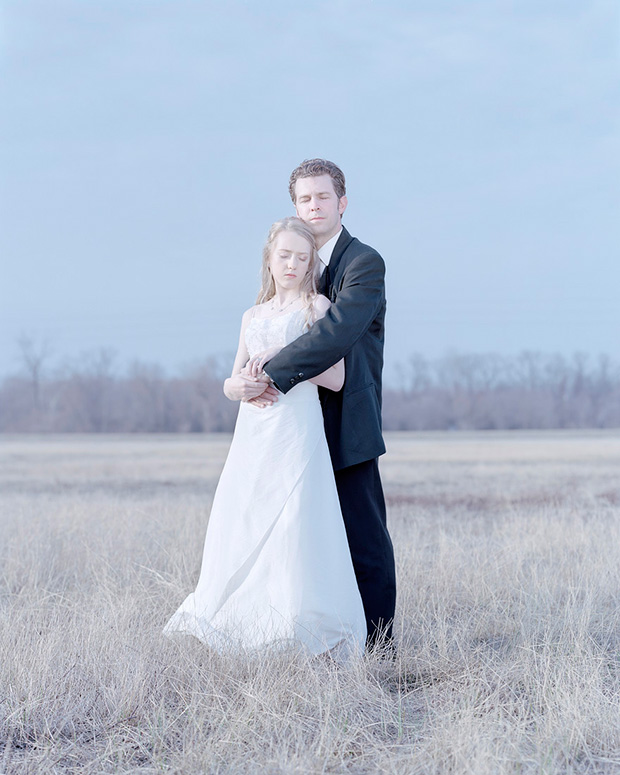