Poignant Photos of Identical Twins Over 50 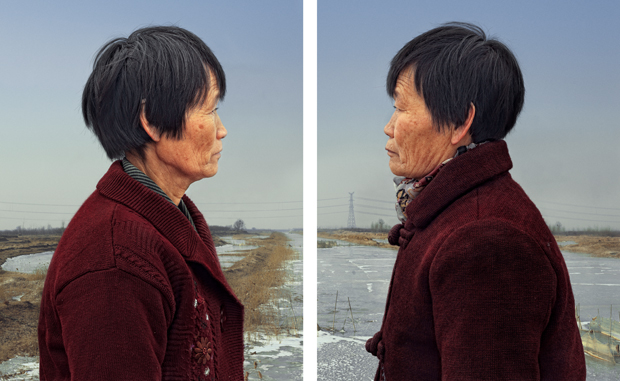 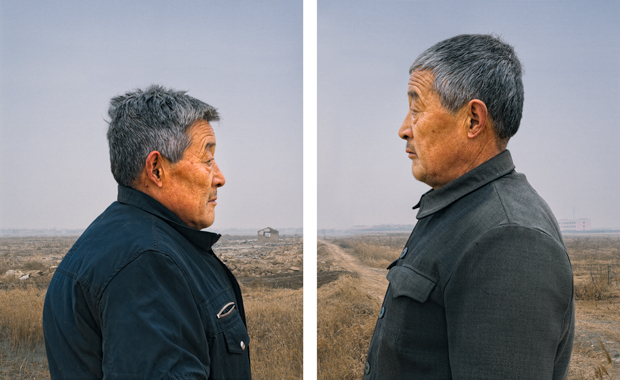 Beijing-based photographer Gao Rongguo captures poignant photographs of identical twins older than age fifty. Growing up in Shandong Province, he went to many different schools and, in the course of this, knew three sets of identical twins. For this project, he returned to Shandong Province to find his subjects and chose to photograph them so they appear to gaze at their own nonidentical reflection. He chose subjects older than fifty years old because, he explains, “the fifties are often called the years to know one’s fate.”

With this project, Gao calls into question the idea of astrology, that two people born at exactly the same time, with identical DNA, end up with completely different personalities, interests, and in fact have entirely different fates. While it is apparent that the subjects are identical twins, the sometimes miniscule, sometimes more obvious, differences between them create a poignant document of humanity and individual human determination. 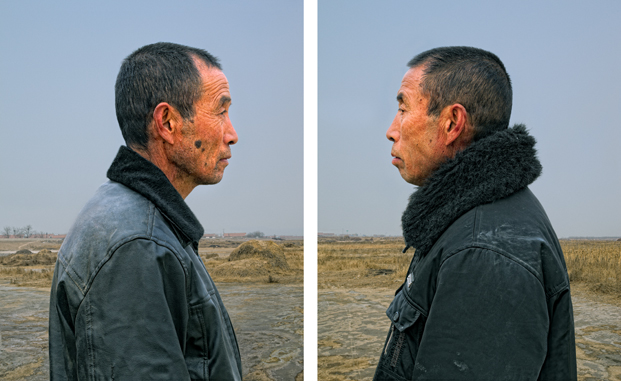 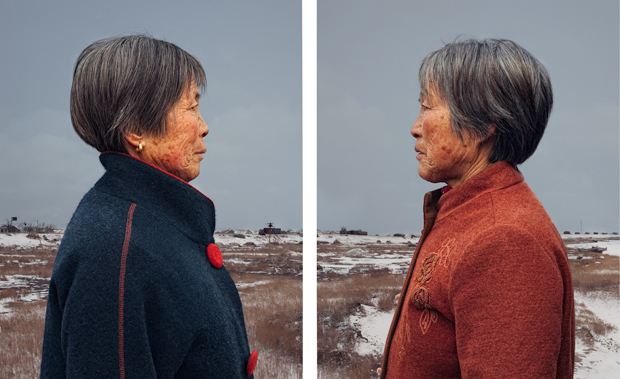 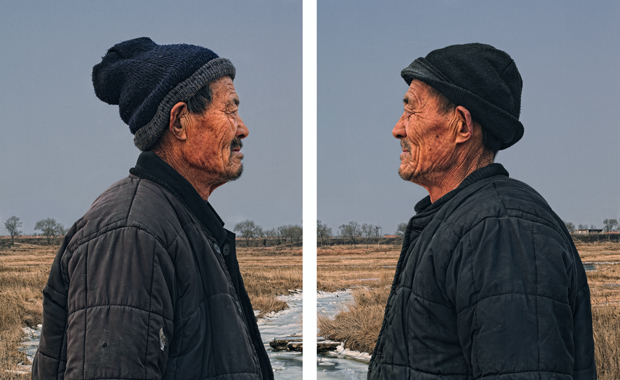 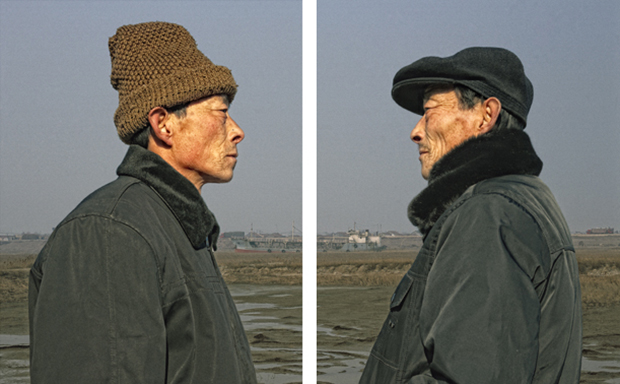 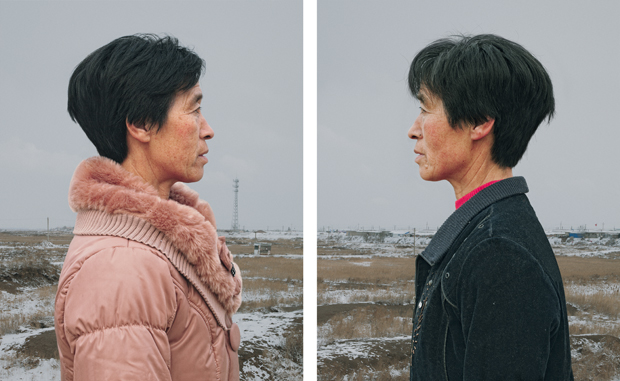 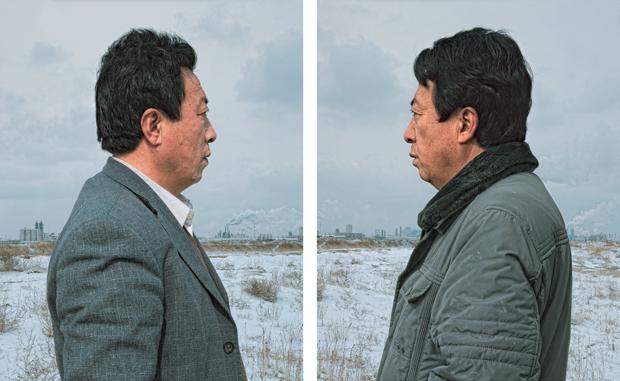 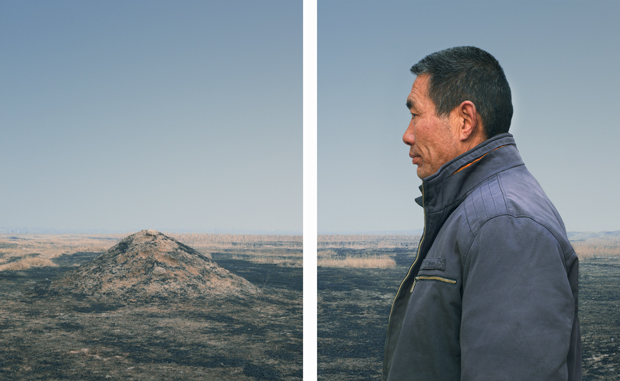