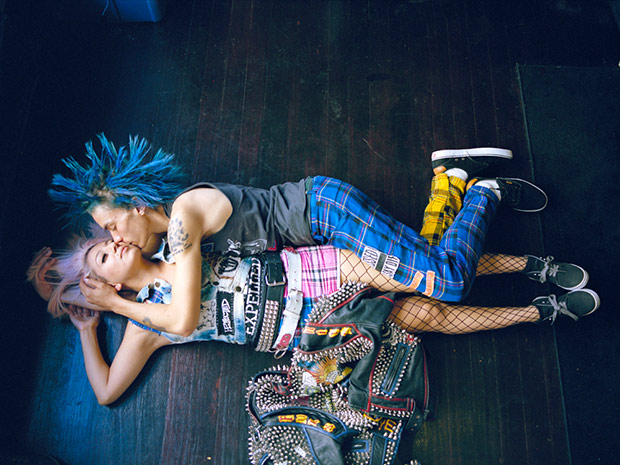 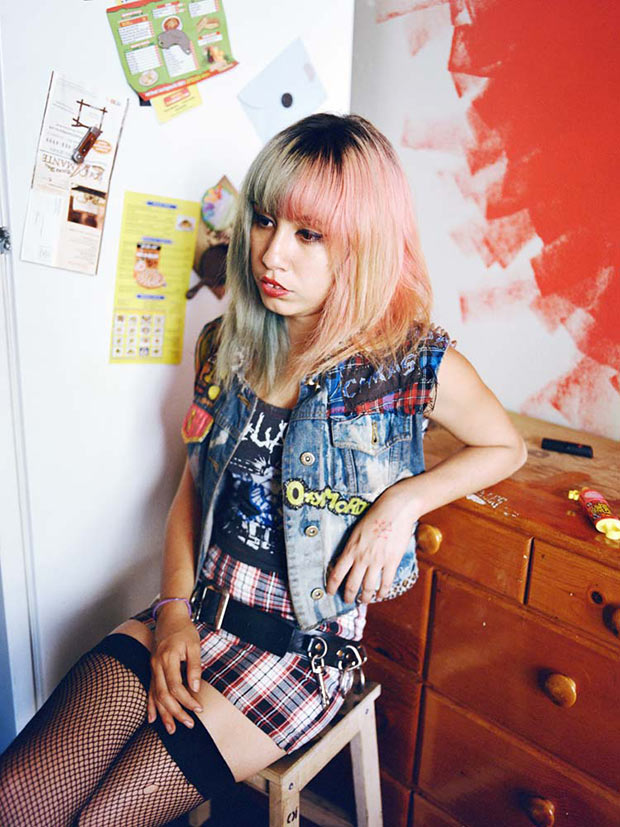 In East Los, part of the Living Off the Wall documentary series by Vans, documentarian Angela Boatwright takes a candid, in-depth look into the punk-rock scene in East Lost Angeles. In addition to five short documentary pieces, East Los includes a satisfying collection of still images by the bi-coastal photographer.

By using stills and footage together, East Los succeeds as a portal into a nascent, mostly “backyard” music scene that champions and explores youth, catharses, and notions of family. Showing another side of the Latino community also contributes to the all-around heart at the center of East Los. We recently caught up with her about the project. 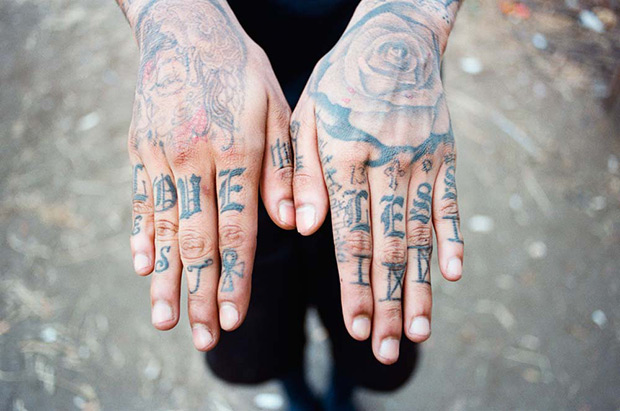 Tell us a bit more about this project.
“I spent about six months documenting the scene and an additional two months prior researching. I researched the entire time, honestly; it’s my favorite part of creating documentaries by far. The kids knew that the project was for Vans from the first day. All of the shows were thrown with the Vans logo on the flyers so it was pretty clear from the start. It was a personal thing for me, too. I grew up participating in similar scenes, albeit in Ohio and New York City in the ’90s—I have always been absolutely obsessed with music.” 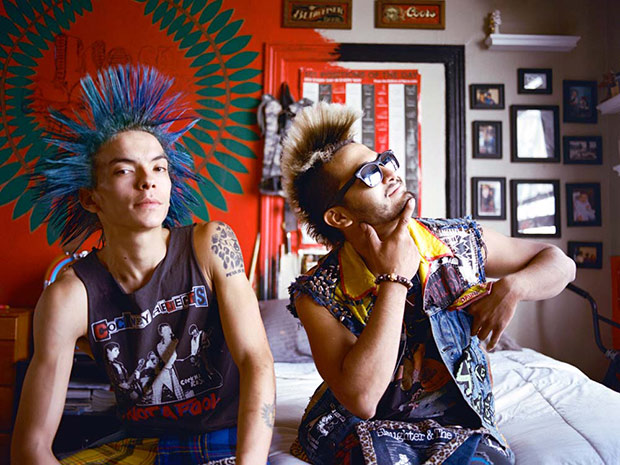 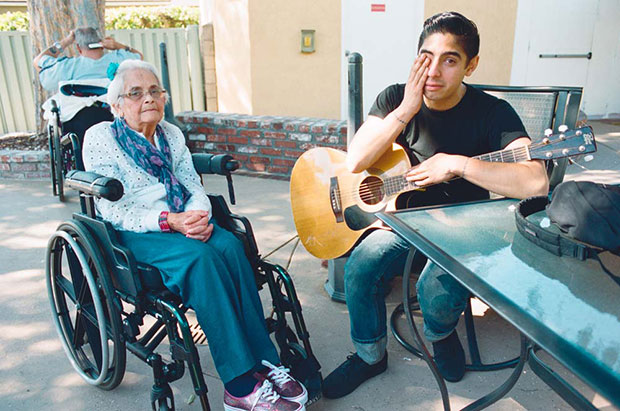 What was your transition from still images to documentary work like?
“The last few years I lived in NYC I shared an office with a handful of people in the film industry. At the same time, I started to notice a pattern in my photography. I would shoot several photos of the same scenario to catch very specific movements. If I flipped through the images quickly on Lightroom they looked like a tiny little movie. So I basically dived in headfirst. I decided I was going to make a full-length documentary about struggling heavy metal bands and went on the road (all over the world) for almost four years. I basically put myself through school. Vans hired me based on the teaser material for my metal doc and the rest is history.” 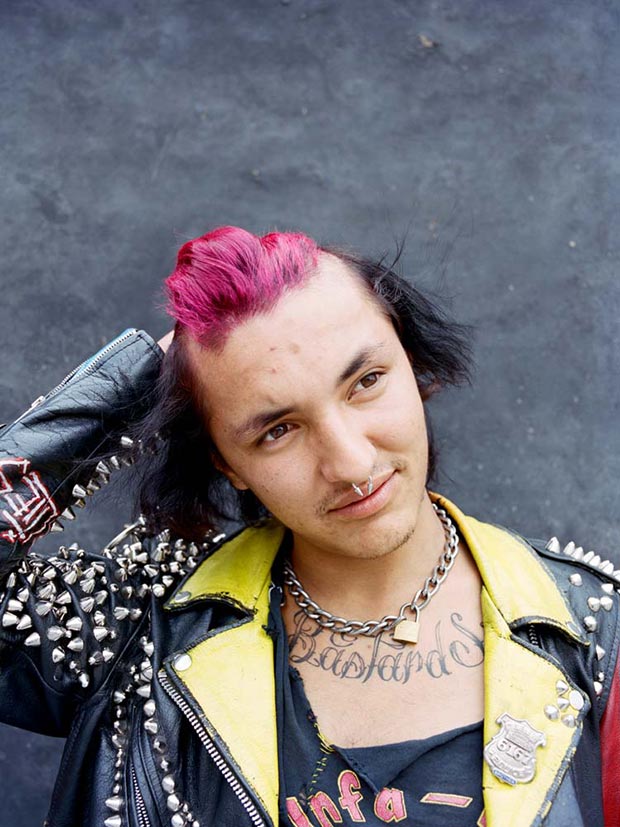 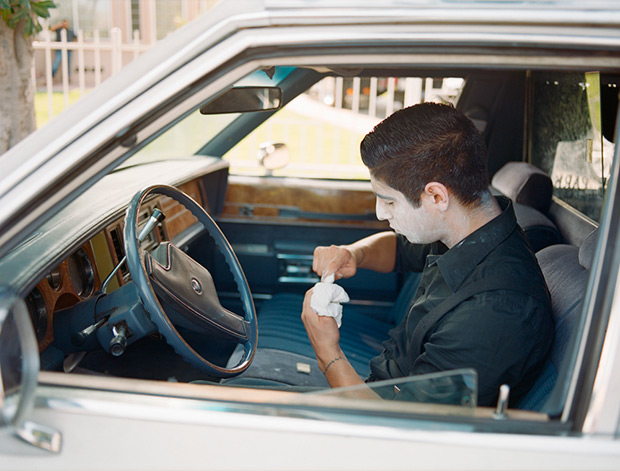 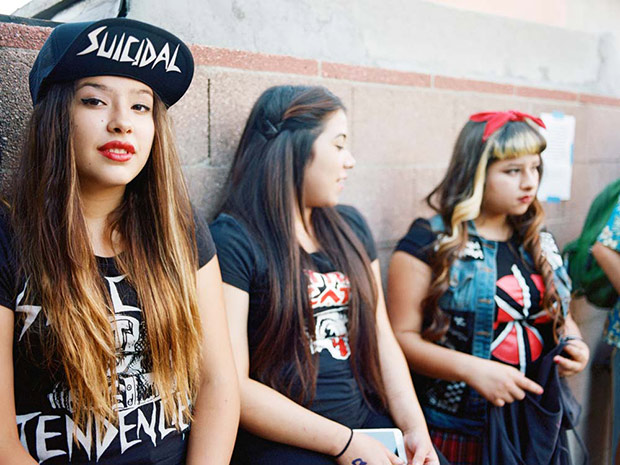 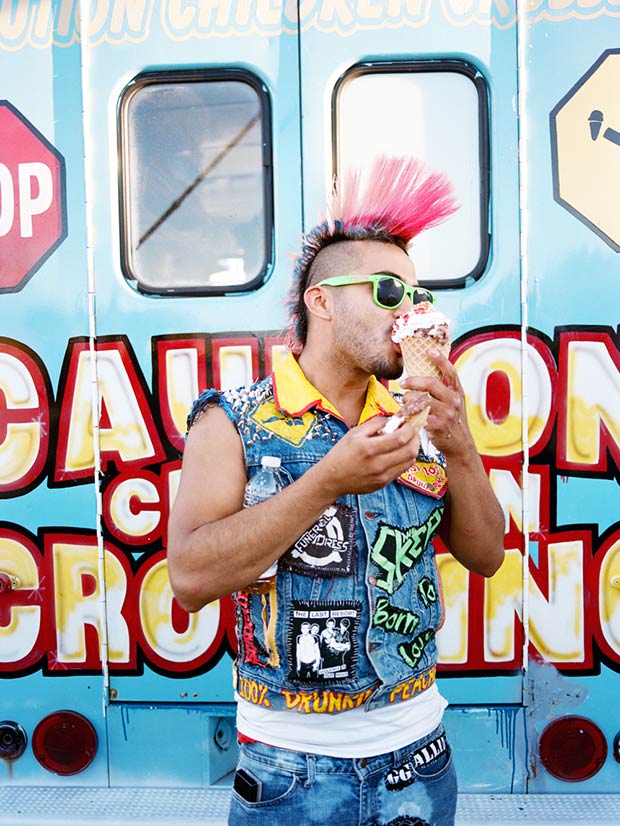 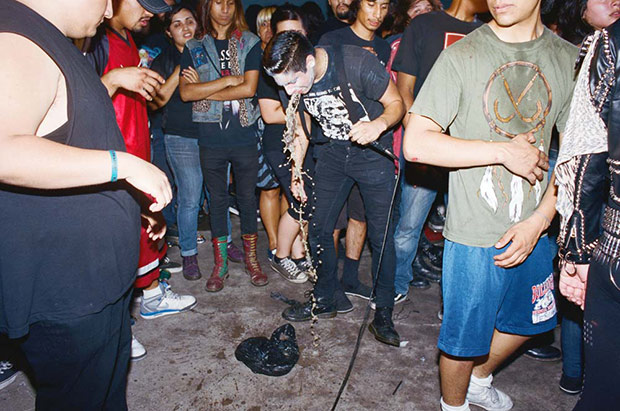 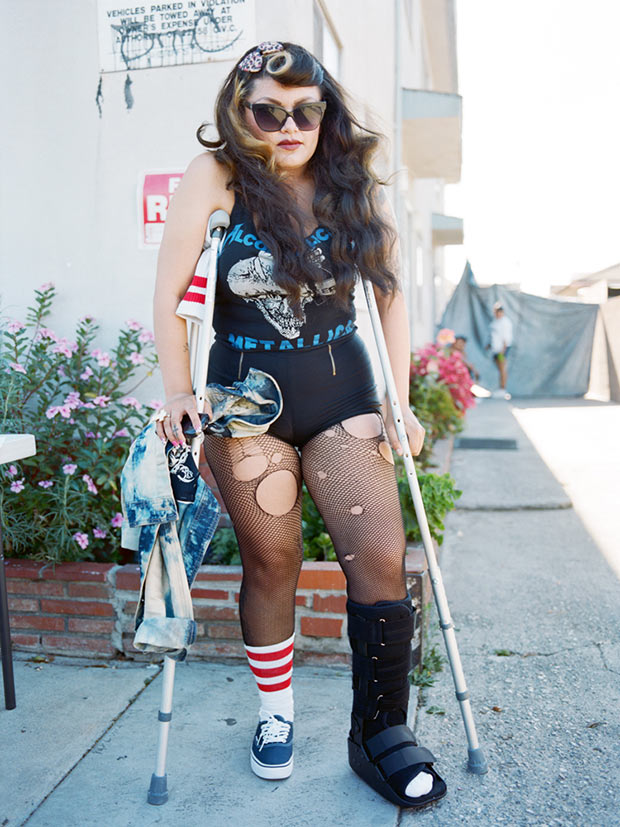 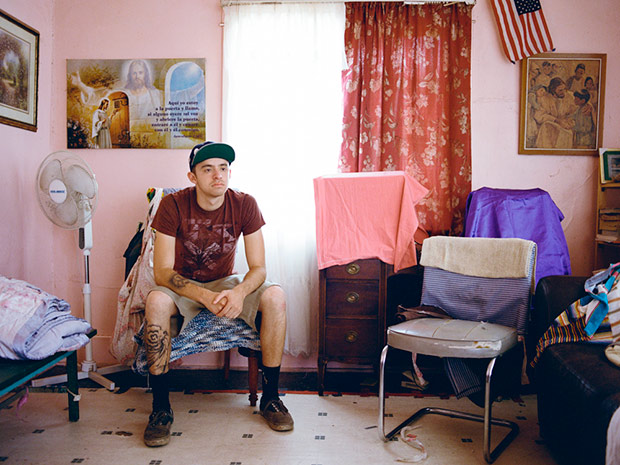 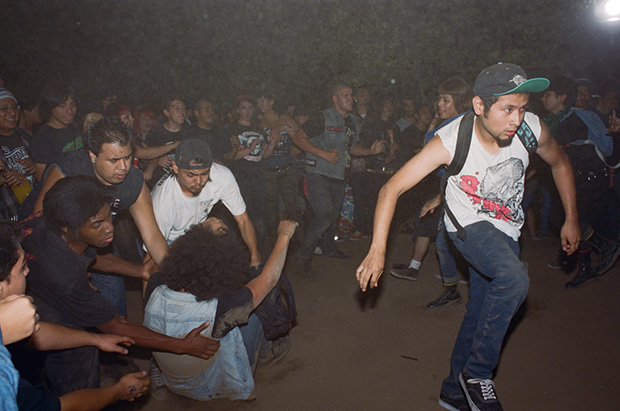 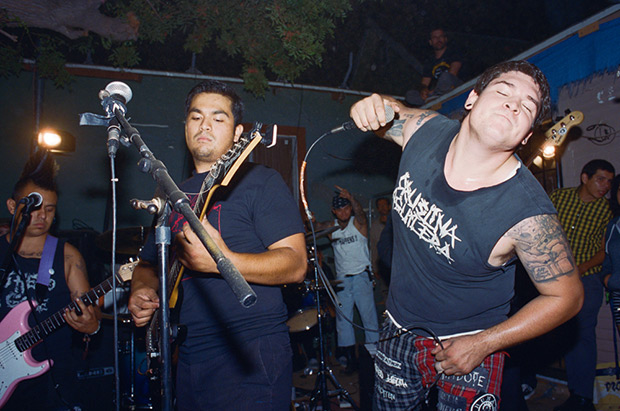 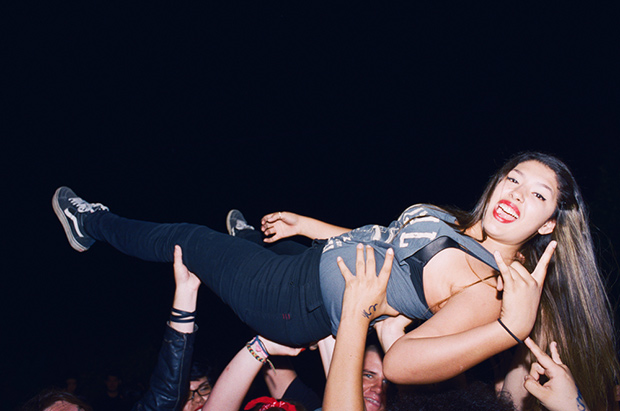 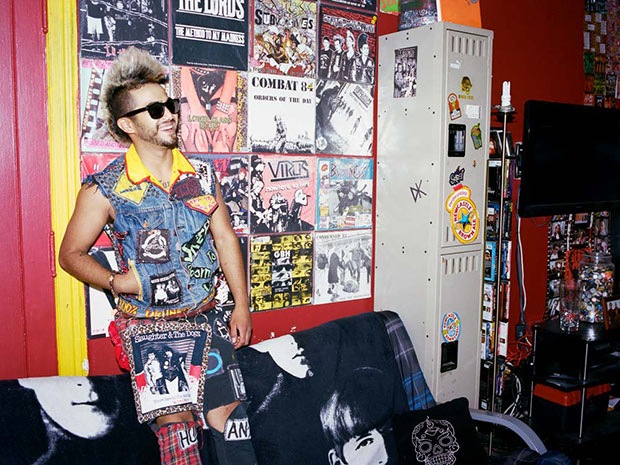