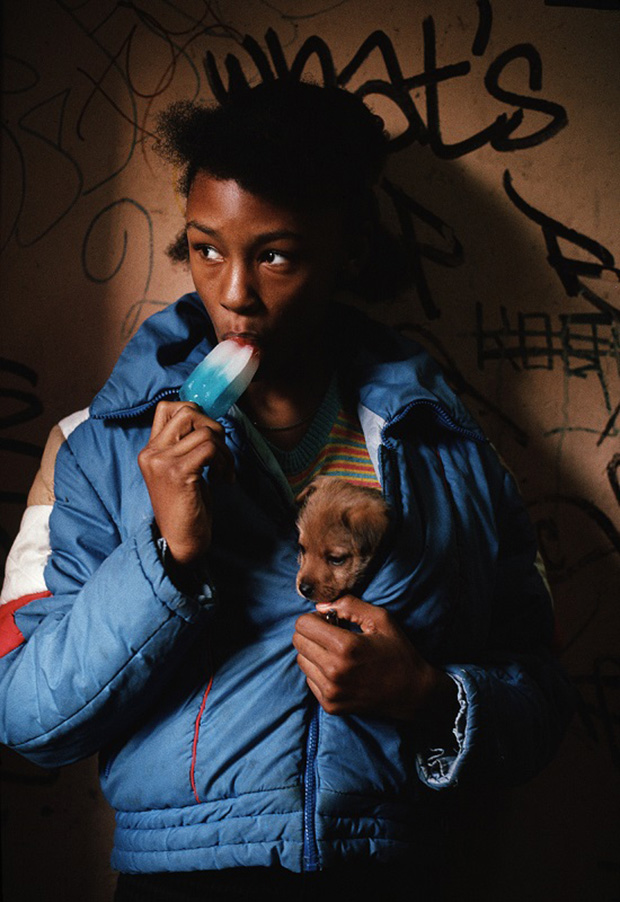 © Joseph Rodriguez
Girl with Ice Cream and Dog, Spanish Harlem, NY 1987
“I made this image of a young girl protecting her puppy dog while enjoying an ice cream pop while on assignment for National Geographic magazine, it was the cover image for the May 1990 ‘Growing Up in East Harlem.’” 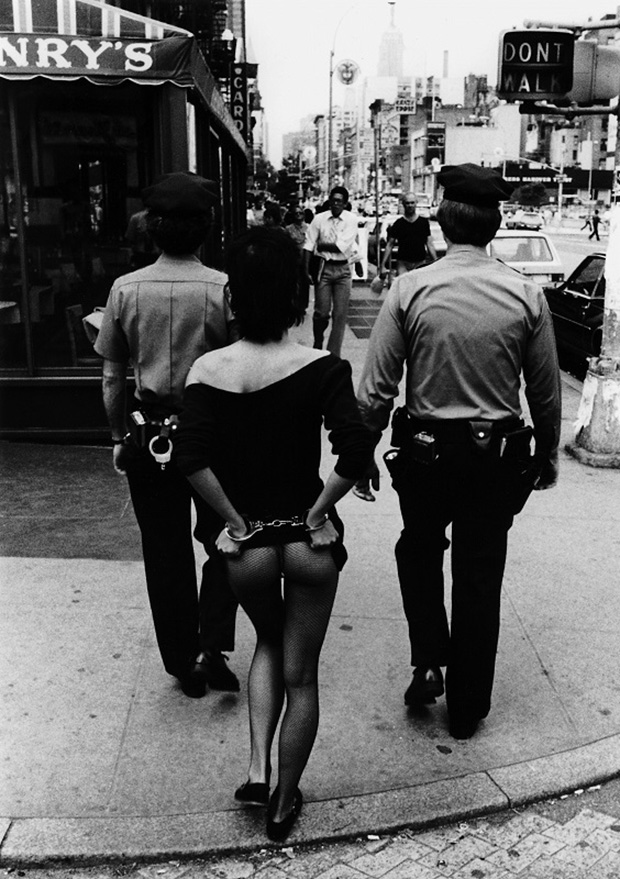 This past September, in a former post office next to Berlin’s abc art fair, curator Bene Taschen brought together the work of three documentary photographers–Gregory Bojorquez, Joseph Rodriguez, and Miron Zownir–in a pop-up gallery exhibition called A Story to Tell.

Each of the photographers presented insight into a variety of urban populations, from New York to Los Angeles to Berlin, allowing a closeness to the subject that would otherwise be unachievable.

Bojorquez’s work in the show documents time spent in East Los Angeles, where he grew up. Throughout his time there, he was able to instill trust in the area’s notorious gangs and the resulting images are a stunning black and white encapsulation of a cultural experience that is simultaneously on the inside and outside of gang life. Like the other photographers in the show, Bojorquez often focuses on the young people in the community and he has the uncanny ability to express years’ worth of experiences in single images.

Rodriguez chronicles a similar experience in New York’s Spanish Harlem. His photos in the exhibition were taken from 1985-1989 and in 1991, when it was a cover story for National Geographic. Rodriguez’s colorful images offer stark yet lustrous moments of inner city living, from children in community pools to adults smoking crack. His moments are so close–be it in the beads of water we can see on on skin or in the cuts in broken glass windowpane–and are often beautifully, intentionally unsettling as a result.

Zownir is in many ways the punk rock documentarian of the group, having first begun his foray into photography while the movement was developing in late 1970s London and West Berlin. The anarchic tendencies of social consciousness at the time are built into his work, especially in his naked (often literally but sometimes figuratively) images of punks and prostitutes of the era. His images, in super high contrast black and white, reflect the all-or-nothing attitude of the time; in either inky and dark or bright white, there is often no gray area.

Bojorquez, Rodriguez, and Zownir each interpret subcultural life experiences with unique viewpoints, and their grouping in this exhibition made for a rich lesson in the different ways photographers can see the world. 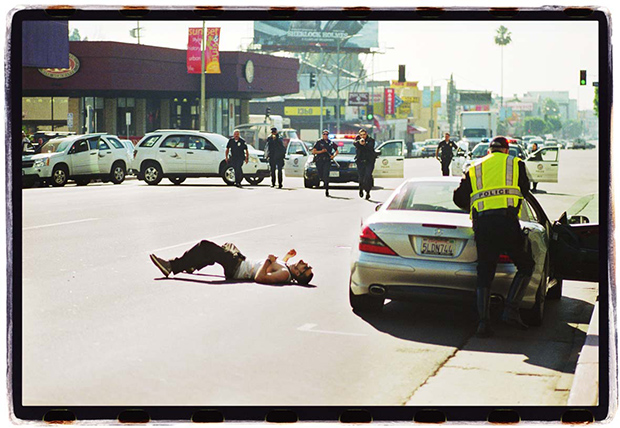 © Gregory Bojorquez
Shooter Down #1, 2011
“There were people running past me on Sunset Boulevard with fear in their faces. There were cars violently turning with screeching tires avoiding the intersection at Sunset and Vine. The last man that passed said that someone was shooting. I ignored him and walked in the direction everyone was running from.” 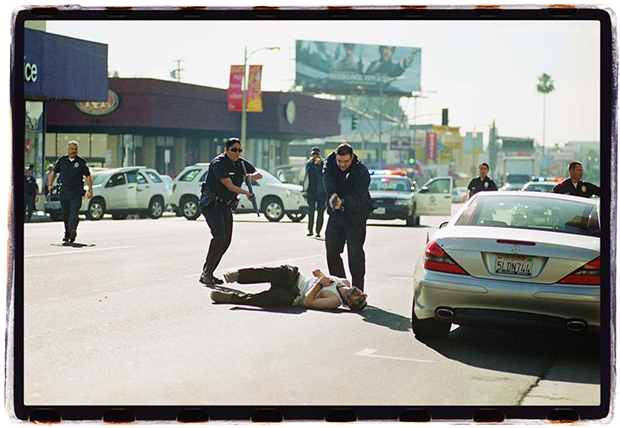 © Gregory Bojorquez
Shooter Down #3, 2011
“He ran down Vine and I followed close behind. The officer shouted for the shooter to put down his weapon a couple times and the shooter yelled back: “I want to die!” 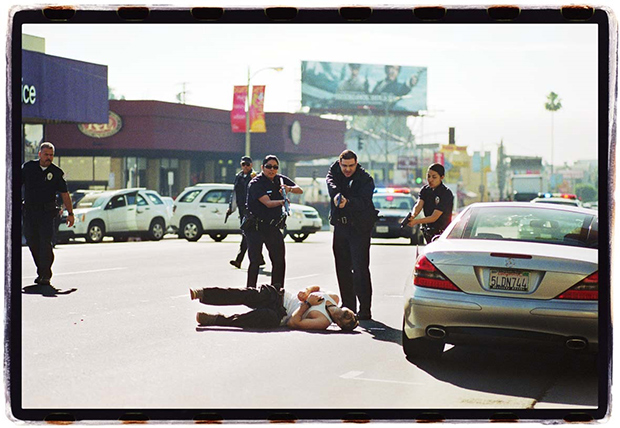 © Gregory Bojorquez
Shooter Down #4, 2011
“Holding a knife in his left hand, the shooter made a sudden move as if he were drawing the .45 he was firing on innocent people with and he was hit five times by the officer’s .45. I shot several frames right as the shooter went down as several officers ran North up Vine in my direction.” 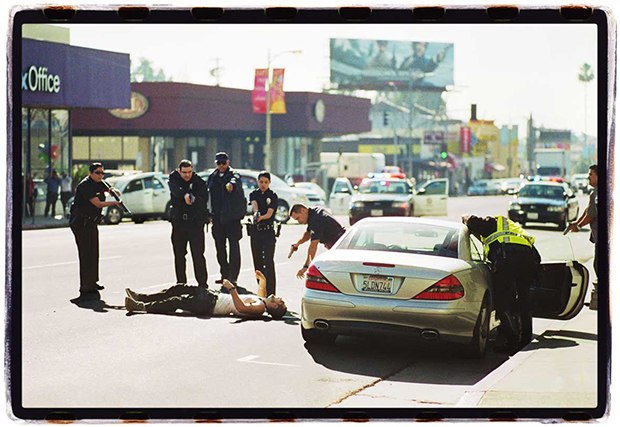 © Gregory Bojorquez
Shooter Down #5, 2011
“Seconds after, I saw a man who was shot slumped in the driver seat of the silver Mercedes. I looked back at the shooter and he was motionless in the street.” 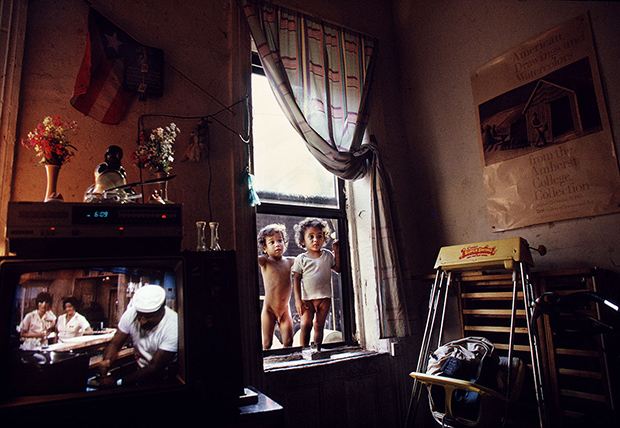 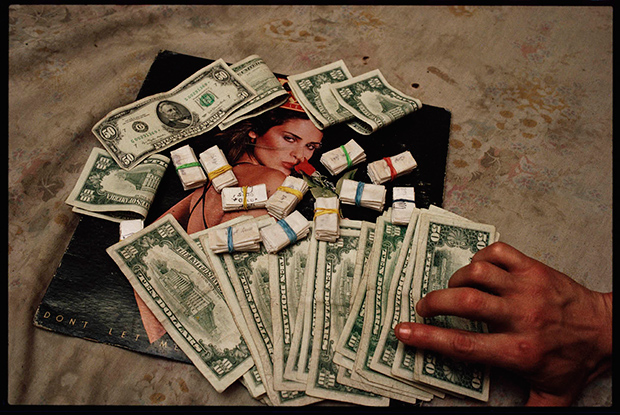 © Joseph Rodriguez
Heroin and Money, Spanish Harlem, NY 1988
“Designer bags of Heroin stamped ‘Solid Gold’ and money on Santa Esmeralda’s ‘Don’t Let Me Be Misunderstood’ album cover. Drug dealers had much competition to sell their products on the streets, so someone came up with the idea of giving designer names to their bags Heroin.” 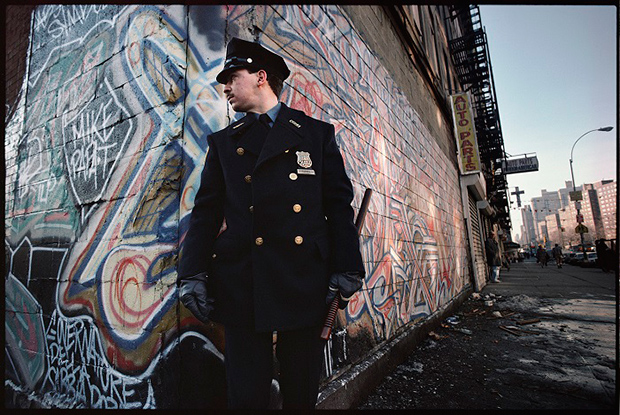 © Joseph Rodriguez
Policeman on duty, Spanish Harlem, NY 1987
“In 1988 while I had an assignment for National Geographic magazine for the cover story ‘Growing Up in East Harlem’ I met this policeman who was on his beat. At the time crime and drugs were rampant throughout the community, so police presence was on high alert.” 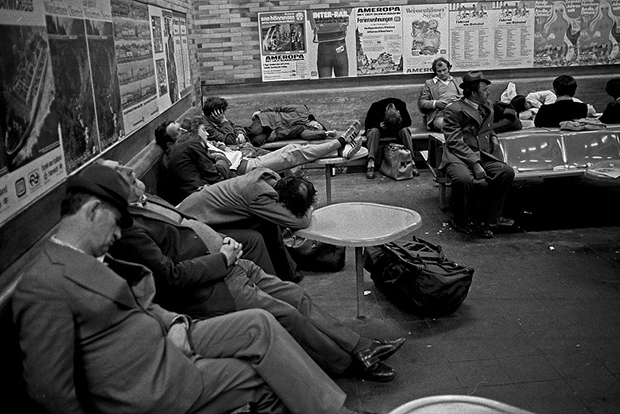 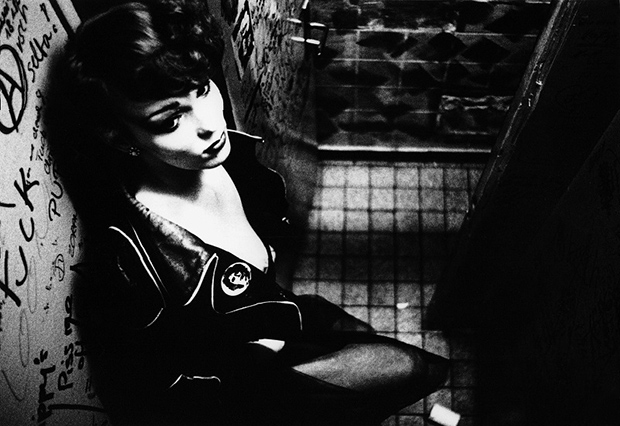 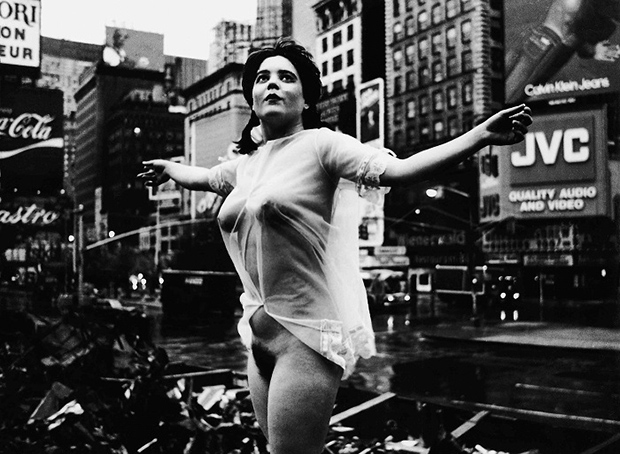 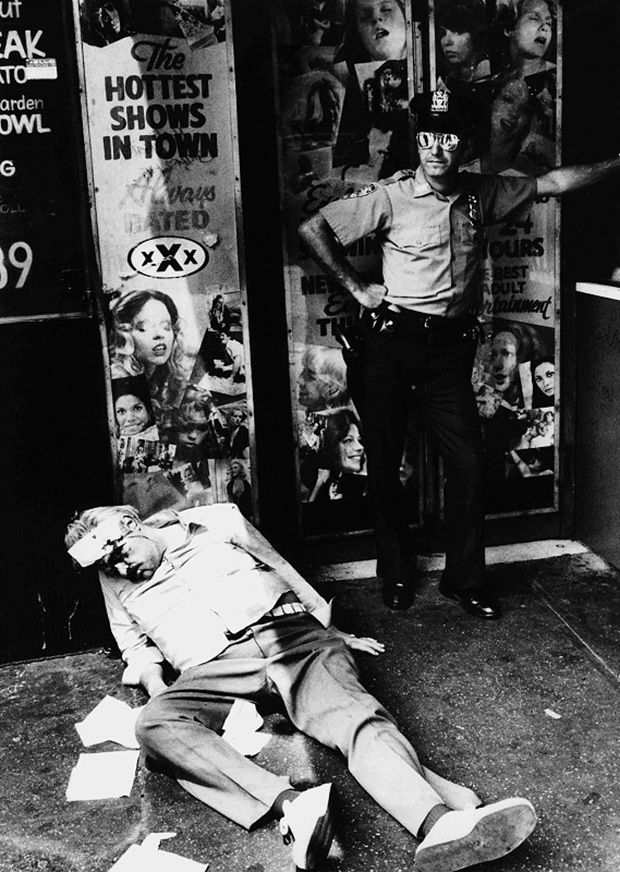