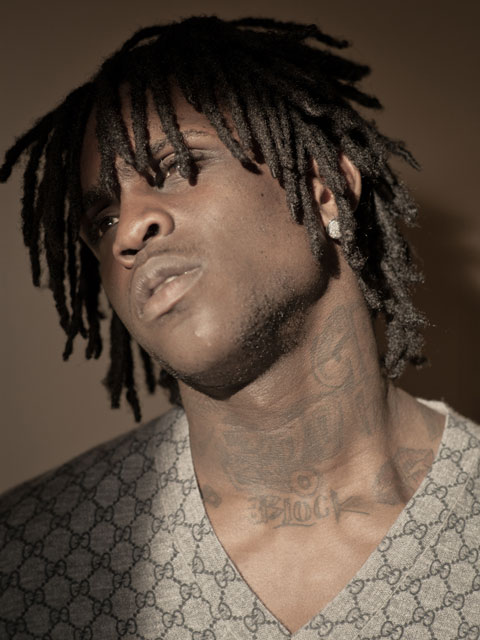 Chicago, the Windy City, the birthplace of the skyscraper, has simultaneously been referred to as the murder capital of America a time or two, most recently having surpassed NYC’s crime statistics—the FBI recently reported 500 homicides in Chicago in 2012, compared to NYC’s 419. Last year, NYC-based photographer Daniel Shea shot a cover story for The FADER on Chicago’s drill scene—a style of hip-hop branded by young South Side Chicago rappers and producers—and one of its ringleaders, the now 18-year-old Chief Keef.

For two weeks Shea followed Chief Keef along with members from his record label, Glory Boyz Entertainment, and others in the scene like rappers King Louie and Fredo Santana. Having grown up in Englewood, Chicago’s South Side neighborhood known to have a 44% poverty rate and high rates of violence among youth, Chief Keef was then in the midst of becoming a famous rapper having just signed with Interscope Records.

In the spring of this year, Shea shot a follow-up story, Chicago Fire, in which he returned to the same neighborhoods he trekked with Chief Keef, this time focusing his lens on the lives of teens thick in the mix of the South Side, bound to the violent city blocks they grew up on. Shea told The FADER that this installment was “a way to pull back the curtains a little bit and examine the mythology that exists in hip-hop…a way to understand where the hyperbolic stuff in the lyrics is actually coming from.”

Shea spent a month on the ground documenting an in-depth array of everyday life in these neighborhoods, from a memorial for a six-month-old murder victim to members of the clique, Blockheadz. He spent time in Englewood where he met 19-year-old Leon Cunningham who had been shot on four different occasions, each time within walking distance from his house—Shea says he lived on a “hot block.”

He also met Alvin Henry, a Chicago city employee who regularly opens his home to neighborhood kids to keep them off the streets. “He just wants to do the right thing and he’s not in anyone’s face about it,” says Shea. Shea also followed CeaseFire, the non-profit violence prevention program that incorporates people in the community, often former gang members known as ‘Interrupters,’ to help mediate conflict among youth before it escalates.

In a story intensely complex and compelling, Shea delves into its multiple layers with an intimate and raw sensibility, one that feels up close and personal but non-invasive. And while he acknowledges that the issue of violence in Chicago’s South Side is not easily understood nor resolved at quick glance, he hopes his work is a “proposal to viewers to consider these issues more.” 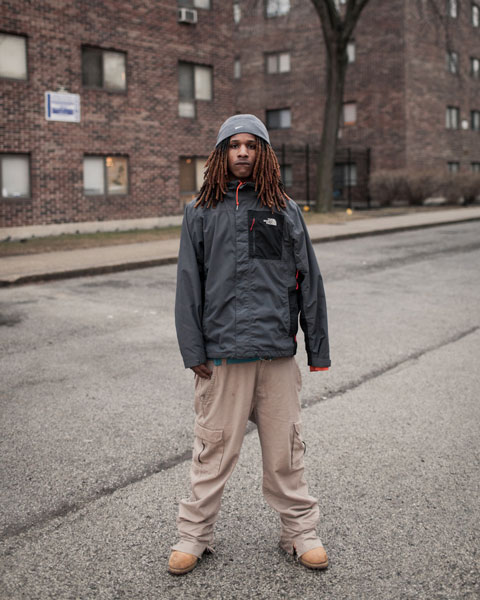 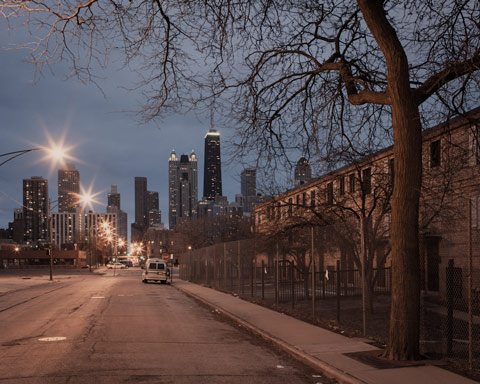 A view of downtown Chicago from Cabrini Green. 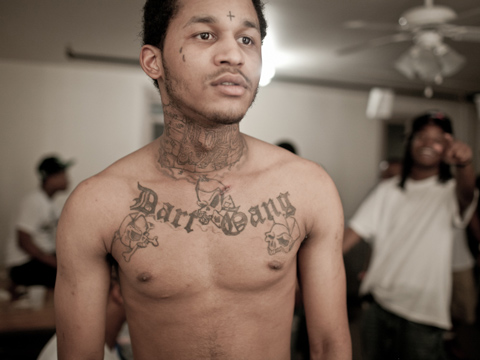 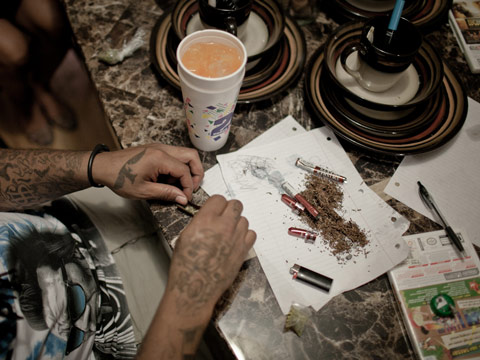 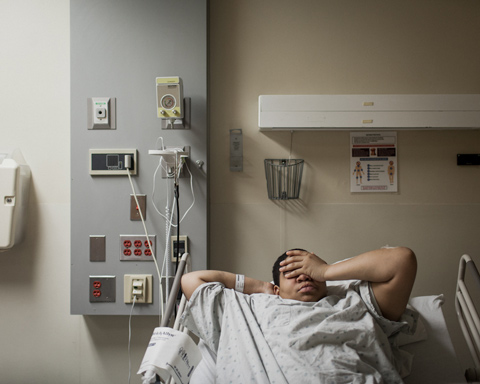 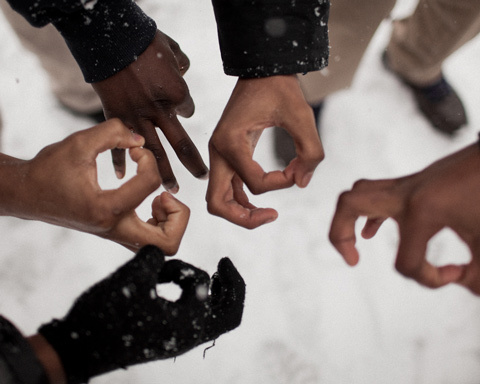 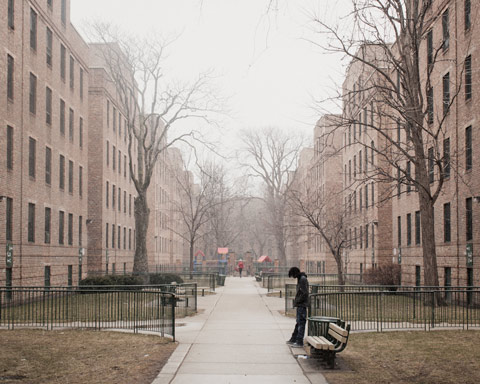 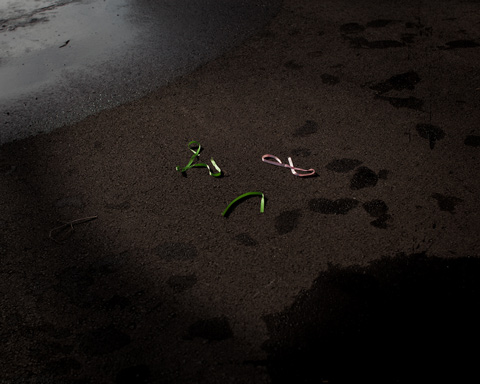 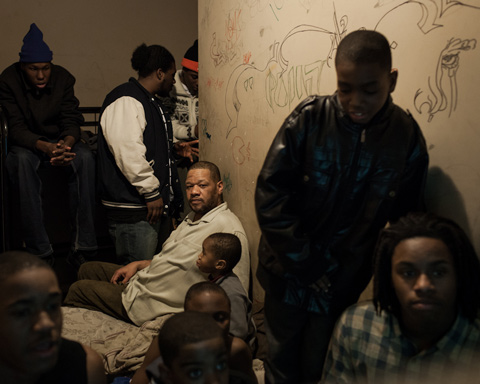 Alvin Henry and family and friends on a Friday night in Englewood. 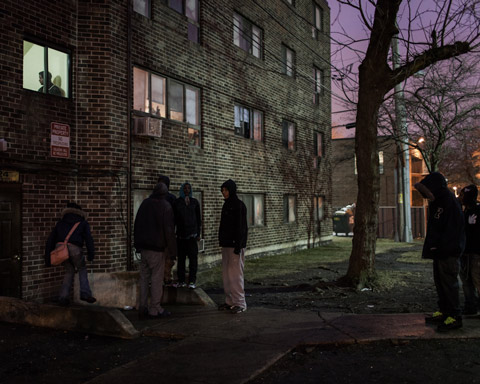 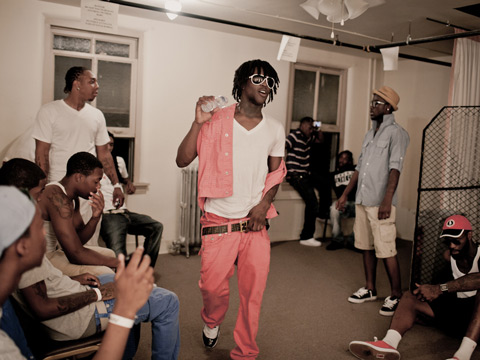 Chief Keef backstage at a show in Cicero. 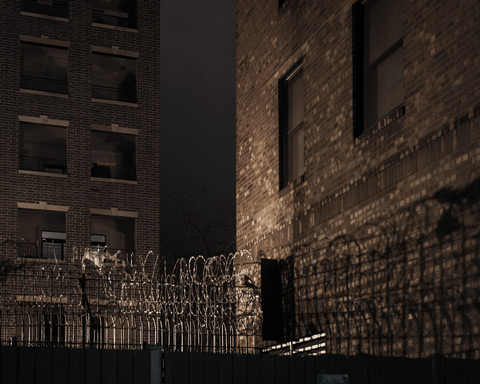 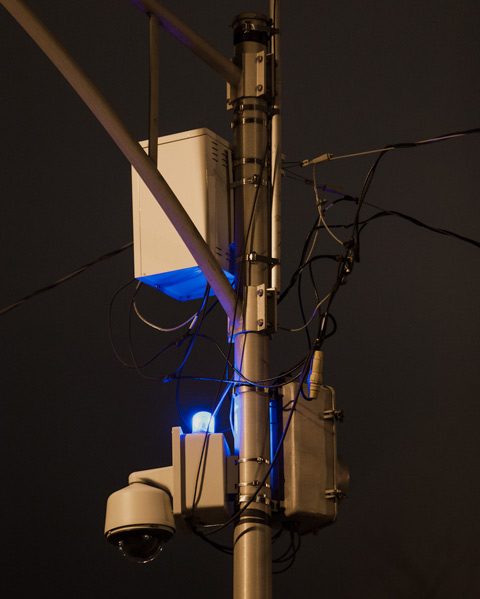 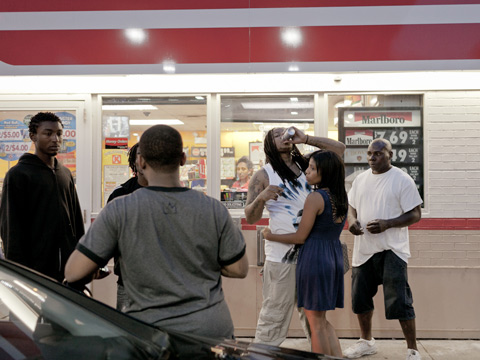 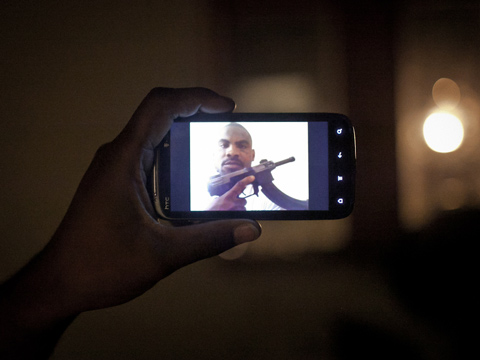