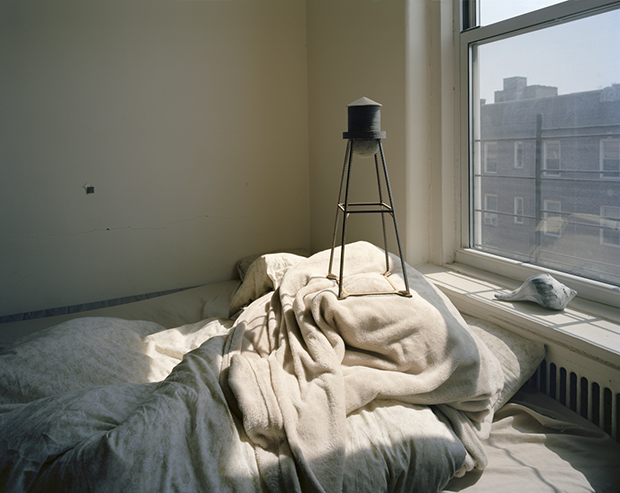 The Unexpected resembles a portal into another world, a primordial realm in which the sky and the earth collide and overlap to become one. The photograph, like all of the images in Elena Lyakir’s City Parks Romance, was not in fact shot in any ancient place but in the heart of Lincoln Park, Chicago.

As the First Prize Winner of the Spring Photo Contest at Ken Allen Studios, Lyakir’s The Unexpected now sits in their beautiful location in Brooklyn. It’s printed at a breathtaking 48” x 96” on on Chromaluxe® aluminum, alongside work by twenty-three other outstanding artists. Initially ispired by Greenpoint, Brooklyn, City Parks Romance—made from multiple exposures in cities around the world—has now come full circle.

Similar words can be spoken of any of the remarkable images selected for the exhibition, all made in Ken Allen’s new state-of-the-art dye sublimation printing facility. Pieces printed at Ken Allen Studios boast positions within the permanent collections of both the Guggenheim Museum and the Brooklyn Museum of Art, and in order to maintain its seat at the top of the industry, the studio recently added this process to their repertoire.

There’s a print from Dana Stirling’s book best, with a dash of worse, an exploration of memory, family, and homecoming. There’s a miniature water tower, perched on a pillow and photographed under the sunlight by Yoav Friedlander. Daniel Mirer reimagines the American West, and Kyle Wong captures ripples across the waters of Thailand. Deborah Ory and Ken Browar bring the human body to life with the NYC Dance Project.

All twenty-four contest winners are on view at Ken Allen Studios in 50 S. 1st Street, Brooklyn, New York and can be viewed by appointment or on Fridays from 10:00 AM to 6:00 PM. It’s a vivid, colorful show perfect for the warmer months. See all the winners here. 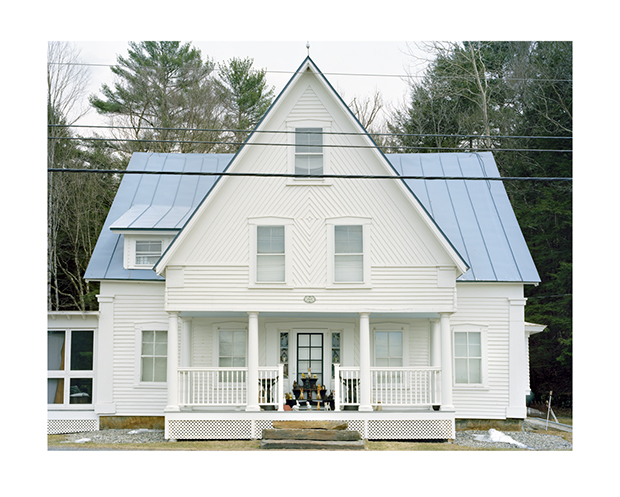 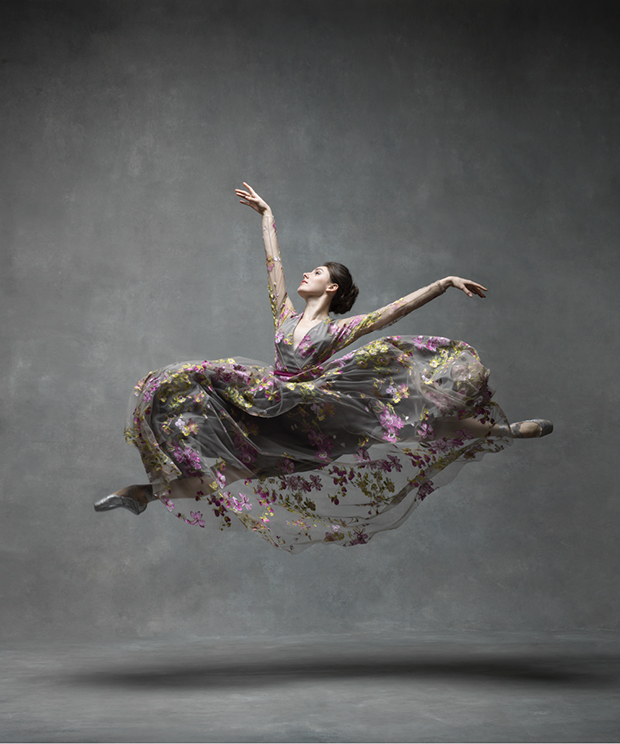 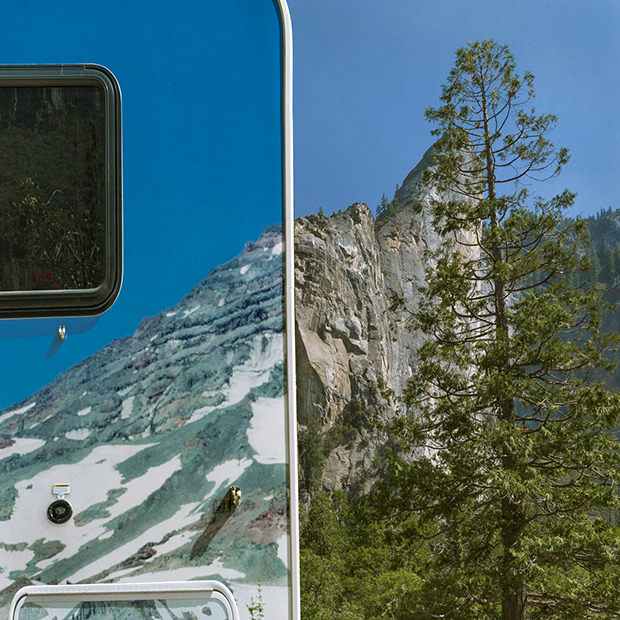 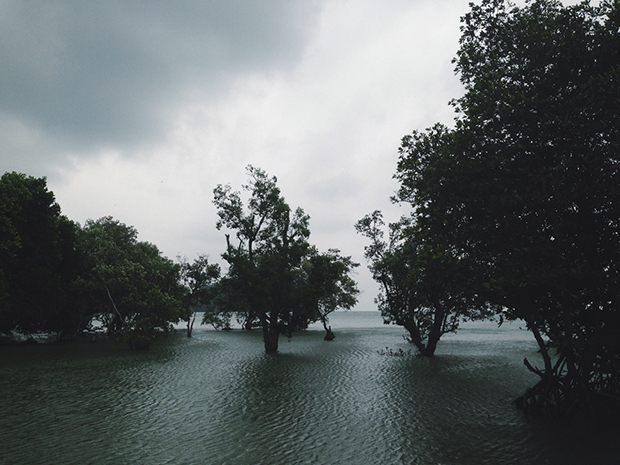