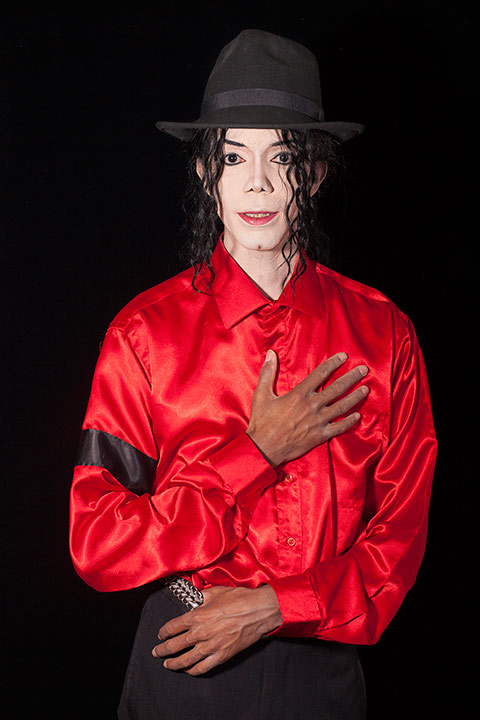 Michael Jackson representers are both male and female, and range in age as well as ethnicity, race and socio-economic backgrounds. Their personal and professional aspirations are tied to their perception of Michael Jackson as an artist and humanitarian, as well as his core message of L.O.V.E.
—Lorena Turner

LA and NYC-based photographer and university professor Lorena Turner captures the persona and passion of impersonators in her series The Michael Jacksons. Turner discovered the devoted subculture in 2009 when she attended Jackson’s memorial at Harlem’s Apollo Theater where dozens of look-alikes and tribute artists turned up to perform. The crowd went wild over the numerous embodiments of Jackson as if the man himself were present. This intense frenzy inspired Turner to find those whose lives revolve around becoming the “Man in the Mirror.”

Posting ads through Craigslist and other sites, Turner discovered a zealous community of varying Michaels. Whether working Hollywood Boulevard or experimenting in a Southern small town, MJ performers take their personas very seriously and are surprisingly supportive of one another. Some spend a great deal of money on clothes and makeup while others dedicate hours to embody him through gestures and dance. Turner pinpoints Jackson’s ability to transcend race, gender, and a wide range of cultural stigmas as the reason for his universal appeal. The Michael Jacksons represents a company of people who not only cherish the king of pop’s memory, but are deeply committed to keeping the thrill and magic alive forever.

The Michael Jacksons will be released as a photo book in Spring of 2014. 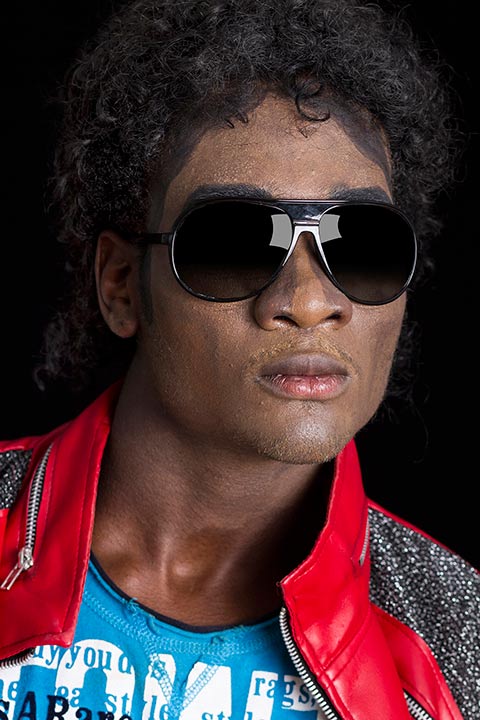 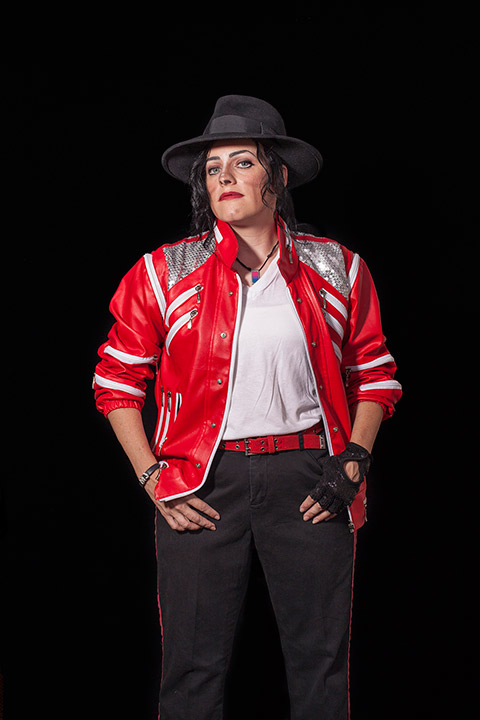 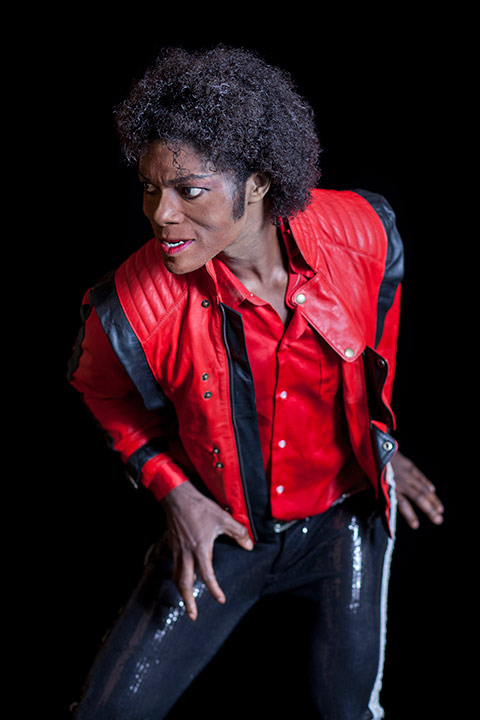 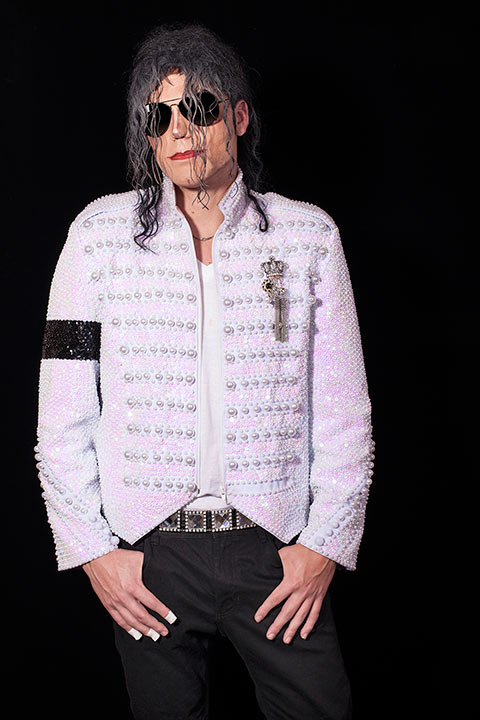 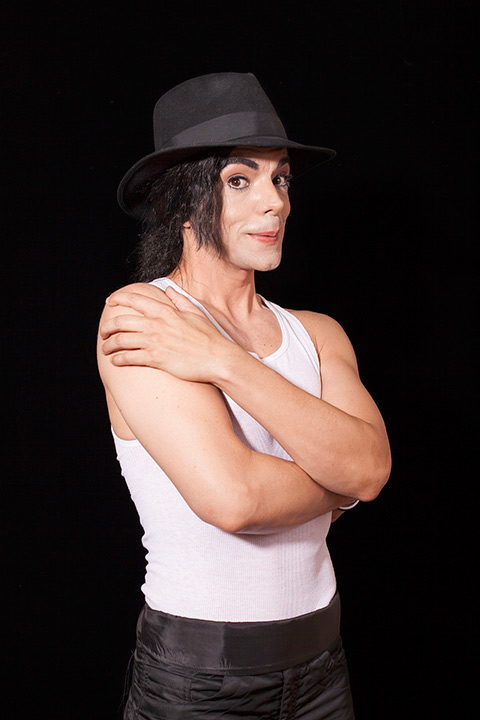