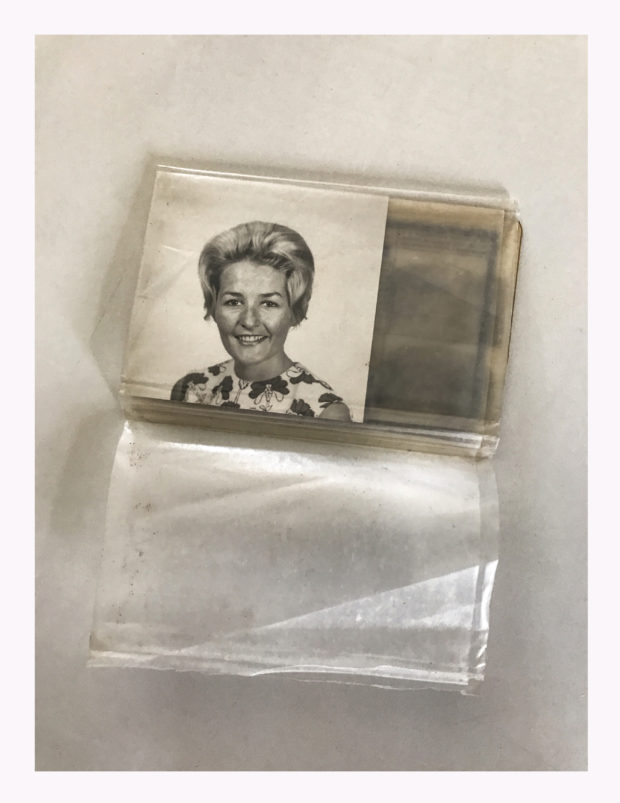 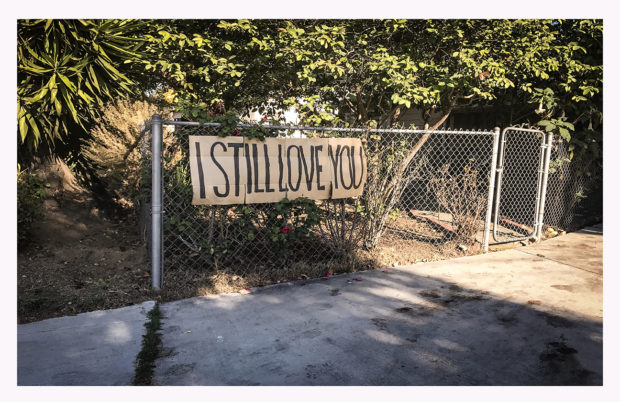 For photographer Lorena Turner, art is a path to transformation and transcendence that lies in wait, forever ready when we are. With the camera as her guide, Turner began to tell a story of discovery out of the darkness and towards the light.

Turner’s adopted mother was an alcoholic who verbally and physically abused both her husband and daughter. On September 26, 2016, her mother – also named Lorena – awoke, drank wine all morning and vodka all afternoon, then battered her husband until he called the police. Two officers arrived, removed her from the home she had lived in for 25 years, and put in an assisted living facility for people with dementia, where she currently lives.

Turner, then 47, had been estranged from her parents for 30 years. Following the incident, Turner started rebuilding her relationship with her father, who she now sees once a month, and visits her mother, who does not recognize her but tells her that she loves her. At the same time, Turner came upon Gregory Halpern’s photo book Zzyzx, and became inspired to create A Habit of Self Deceit, a book that looks at the landscapes, people, and objects of life that we may see as mundane, if not downright ugly. Here, Turner shares her insights and experiences creating this quiet, intense, and powerful book. 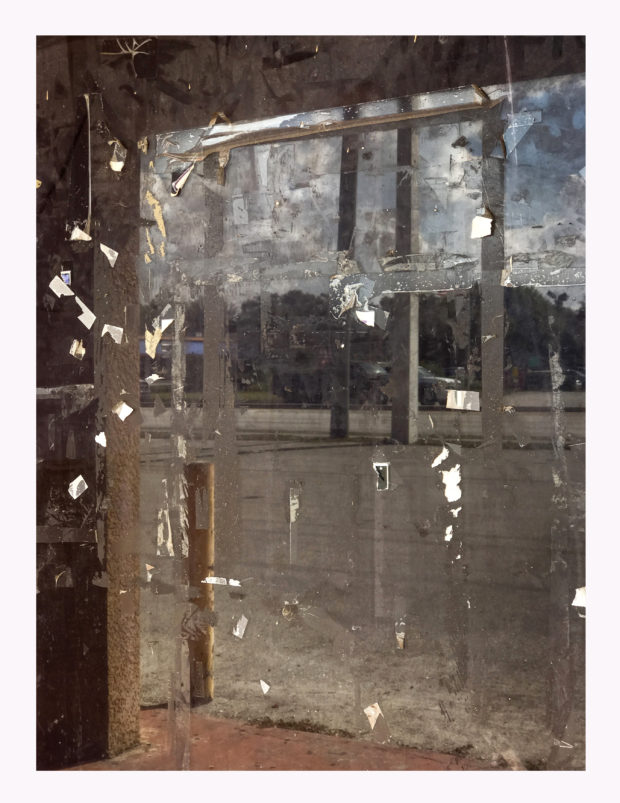 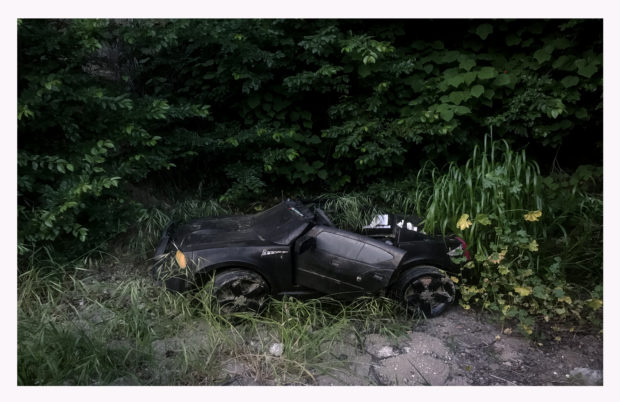 Could you speak about the precipitating event at the beginning of the book, when you had a breakdown — or a breakthrough — and began to reconnect with your experiences of childhood?
“I worked on the project that eventually became A Habit of Self Deceit two years ago exactly. I distinctly remember writing what would become the first passage of the book after returning from a trip to see my parents and staying in my apartment in New York City. I was alone and felt disconnected from the life I created for myself as an adult and more in touch with the first twenty or so years of my life when things felt way more tumultuous and uncertain.

“Something about being alone gave me the mental space to process the differences between who my parents were when I last spent time with them around the age of 50, and as they were/as they are now, around the age of 80. To my perception they were young-ish at 50, then suddenly, they were these very different people physically, people I didn’t really recognize, but they were vessels for memories and the experiences we had together. It put me square in front of my own mortality, which was completely unanticipated, though not an unexpected aspect of being with them. I became highly aware of my own shortcomings and failings. It was a powerful afternoon.”

What made you decide to reconnect with your parents after 30 years?
“Very simply – my son and husband. For me getting married and having a child was a kind of reframing of self – I was finally a different person than the person I had come to know as a product of growing up with my parents. My husband didn’t know me as the person my mother had cast me as, and my son certainly didn’t; my roles were very solid in my new family. That gave me the ability to move back towards my parents after such a long absence from their lives.

“Also, I really wanted my son to grow up and feel rooted in the world in the way that grandparents can offer. I wanted him to feel connected to history and time through the lives my parents lived, and that was (and still is) one of the most significant things I feel that I can offer as a parent.” 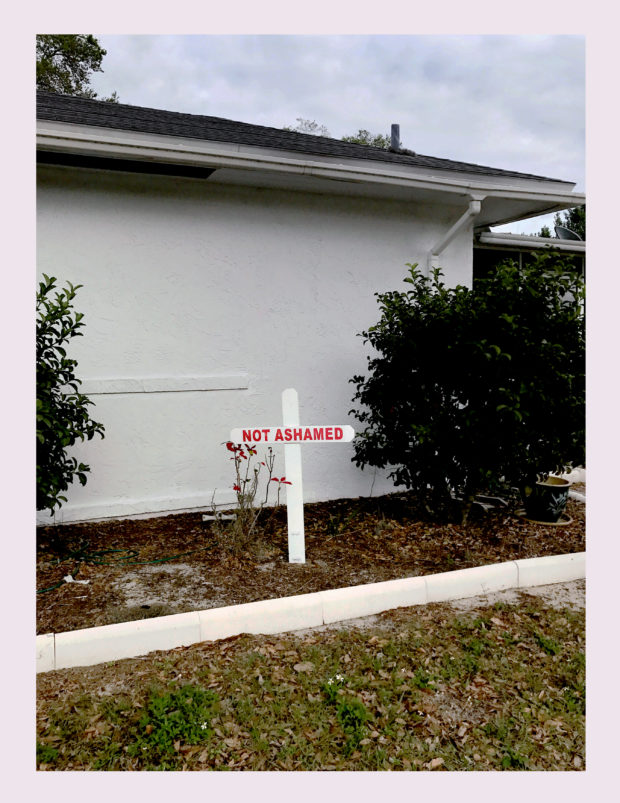 At what point did you realize that you needed to create this book in order to tell your story?
“Honestly, there was no singular ‘aha!’ moment, it just kind of evolved over time. My mom went to live at a dementia care place near my dad’s house one September not too long ago. I went to see her, and then, because I had the time and ability, went to see him on a regular basis after that. For most of my life I hoped to have time that I could spend time with my dad and get to know him as an individual person, not in relation to my mom. So when this change happened, when she left their house, I jumped at the chance to make this a reality. It was during this time, which was over the course of many months, that I spent a portion of the day photographing – wherever I was.

“I realized about three months in to all of these things happening – the photographing, the visits, the processing of the loss of time and my own mortality, that what I was doing was talking about all of these things through the images I was creating. Then, once I wrote the text, it seemed like an interesting creative challenge to see if everything could fit together. I still see the book as an experiment of sorts in this way.”

How did your mother’s removal from the home change the dynamic between you and your parents?
“The way my mother saw me was always at the core of why I was absent from the lives of my parents. It was a powerful perspective she held, one that shaped my relationship with my father and my brother. When she left (my father called the police to have her removed from their house one morning after a particularly heavy phase of drinking and she was physically abusive to him), he called me a few days later to tell me. I thought he was doing so just to convey the factual events of the removal, but I could see that he was open to having my brother and I accompany him the first time he saw her in her new living situation.

“His openness is what really changed everything. This allowed me to make monthly or bi-monthly visits to see both of them, and it has been during these visits that I’ve learned so much about my father’s life and what a truly exceptional person he is. It has also allowed me to see my mom in a very different way and create a caring affection for her.

“True she doesn’t know who I am, but it is incredibly cathartic for me to see her smile when I first enter her visual sphere on one of my visits. I doubt that if dementia didn’t happen to her that I would have had this kind of experience with her, so as odd as it sounds, I am extremely happy to have this time with her and to be able to tell her I love her and have it be heard, something that never was a part of our relationship before.” 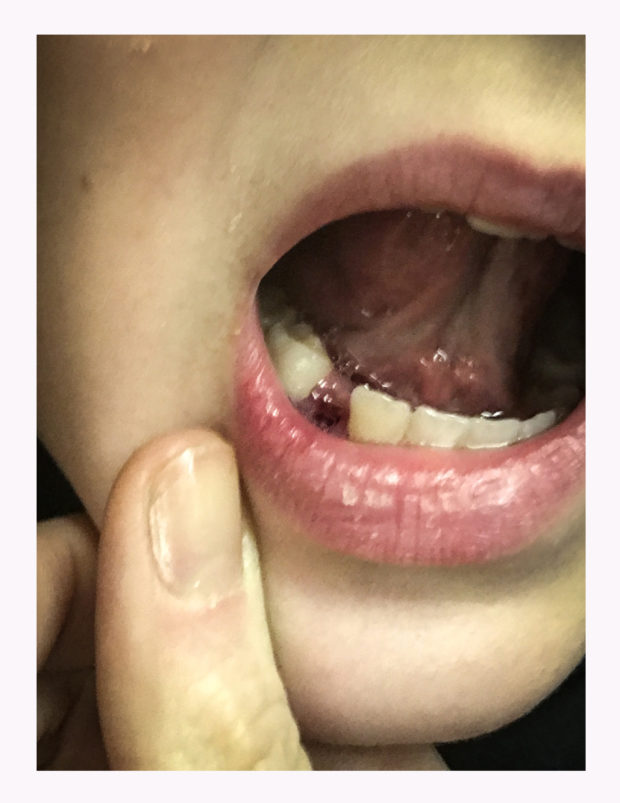 Could you speak about the title of the book and the way in which it manifest during your childhood?
“The term ‘a habit of self deceit’ was derived from the concept ‘bad faith’ which was coined by Jean-Paul Sartre and Simone de Beauvoir to describe the habit that people have of deceiving themselves into thinking that they do not have the freedom to make choices for fear of the potential consequences of making a choice. It felt like the perfect way to describe the feeling that I had growing up that I was locked into who I was and therefore was unable to make choices that would fulfill me as a person (this is something I still struggle with).

“Reconnecting with my parents in the last couple of years has allowed me to revisit this framework and to think of it as a kind of legacy – a narrative that originated within my parents and then, unknowingly, adopted by me. My mother never really spoke about her childhood, her friends, or aspirations. It was such a mystery to me how she was formed — who impacted her socially, what she wanted for her life, living in New York in the 1950s, how it felt to be a woman, why she married my dad, etc.

“The only way that I made sense of it growing up was to think that maybe she didn’t think she could be the author of choices that could shape her life and reflect her sense of self, but it wasn’t until I read about this Sartre and de Beauvoir concept that I could think about this part of her objectively.”

How has photography and book making provided you with a means to work through the trauma you suffered as a child, and given you a means to negotiate and reconcile the relationship with your parents?
“Photography has become the way that I find my way through challenging emotional experiences. It has developed into a way for me to look at the situations unfolding in front of me for their formal and narrative qualities and detach from (what can be overwhelming) emotional experiences. My work in general vacillates between looking at other people and trying to understand how they see themselves in the world and trying to understand myself in the course of my life.

“Making these projects into photography books allows me to encapsulate my projects – put an ending on and around them so that I can move on and develop ideas in new, though not unrelated directions. In short, the entire process – shooting to creating a book and producing it – allows me to look at the experiences and situations of my life in an objective manner and not live under the weight of what didn’t happen, or who I am not. For me, this is important distance to have.” 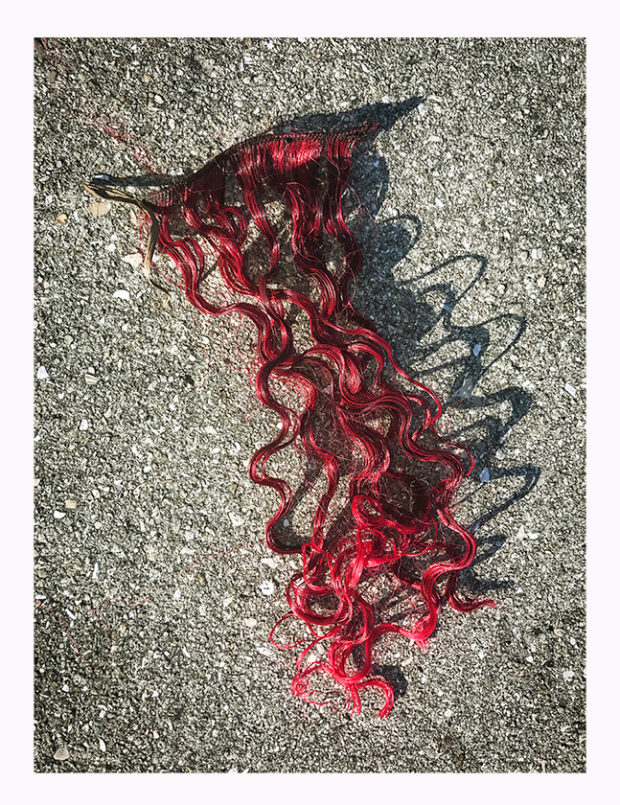 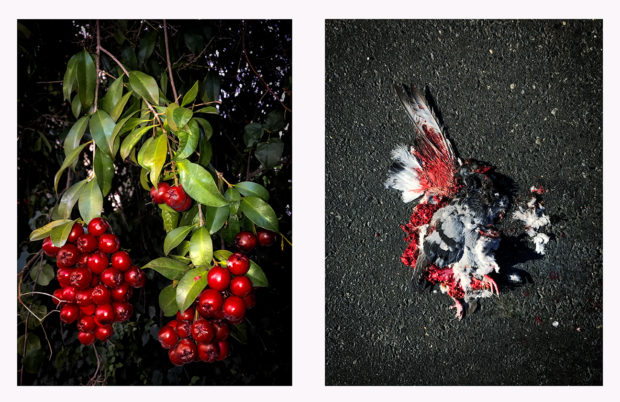 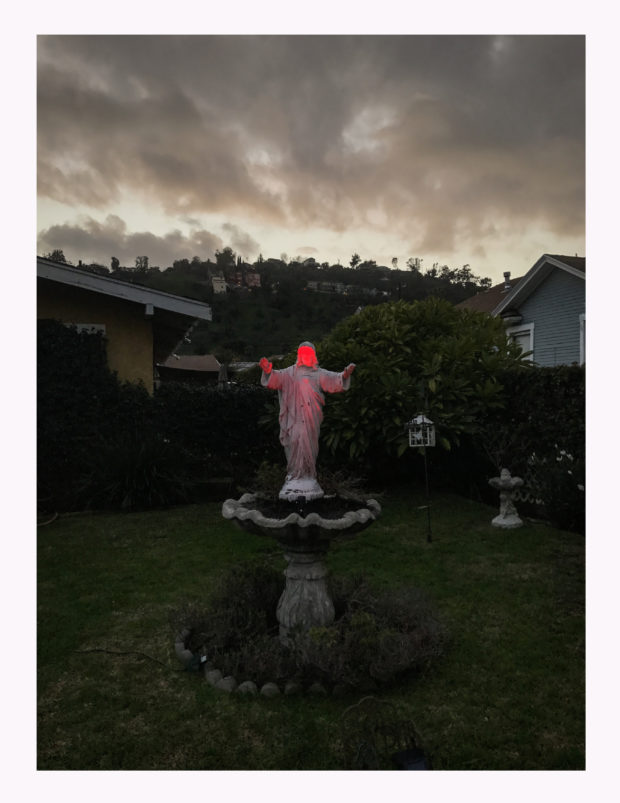