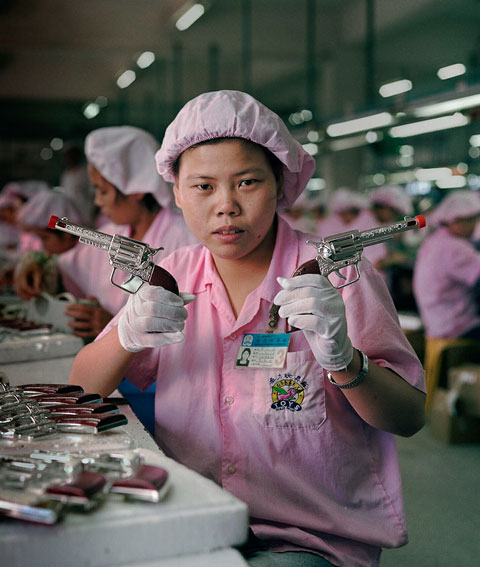 Covering gallery walls with over 20,000 castaway toys, German photographer Michael Wolf thrusts visitors into the heart of consumerism with his series Real Toy Story. Though Chinese culture has taken the world stage in recent years, Wolf has long called the city of Hong Kong his home, documenting its many multifaceted characteristics and quirks. Real Toy Story dissects China’s production factories with an acute and striking eye, capturing each and every aspect of constructing children’s toys which are shipped and sold to millions across the globe. Here we are able to peek inside the world’s largest inexpensive and mass-produced plastic toy market and meet some of the faces behind the large metal doors.

Ever examining the cacophony of populace and urban chaos, Wolf’s installation further highlights the volume of products fabricated and sold daily. His hunt for toys began in Californian flea markets while on vacation in the United States. Only collecting toys ‘Made in China,’ Wolf returned to Hong Kong with thousands of forsaken, used objects. By nestling each factory worker portrait into the jumble of dirty, discarded toys, Real Toy Story exposes the overwhelming reality of worldwide manufacturing and consumption.

Real Toy Story is currently showing at the K11 Art Space through February 10th, 2014 in Shanghai. 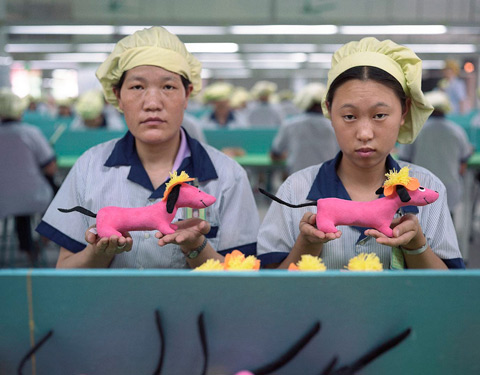 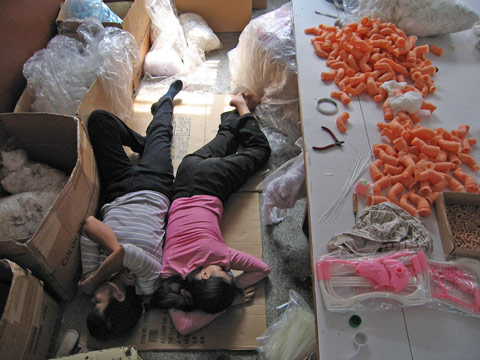 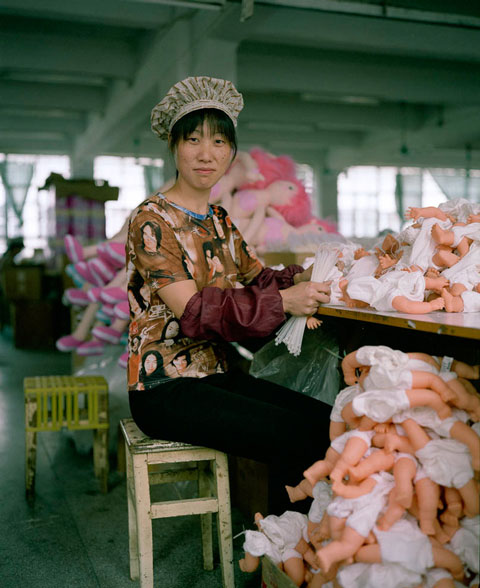 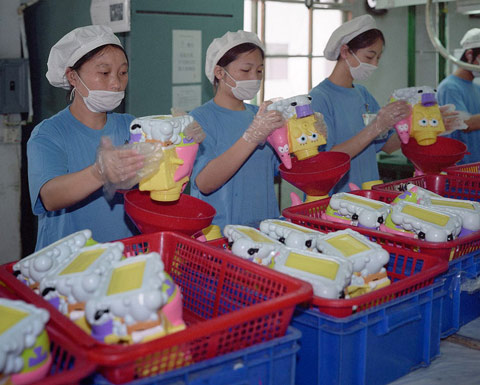 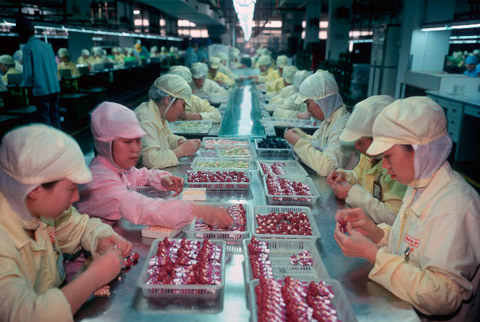 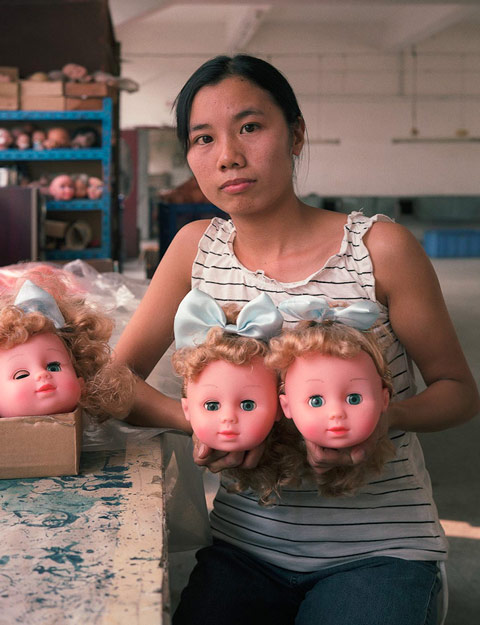 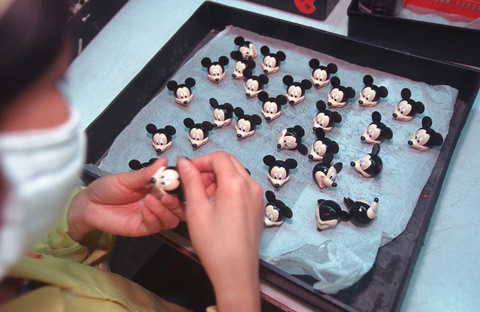 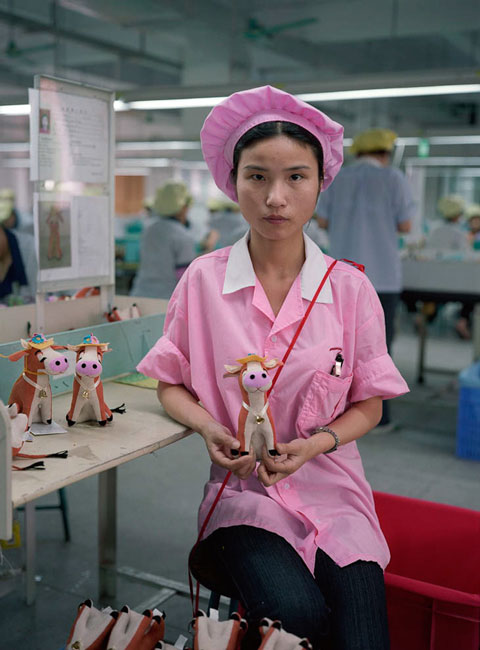 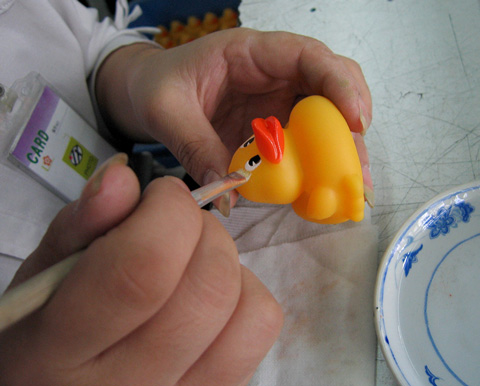 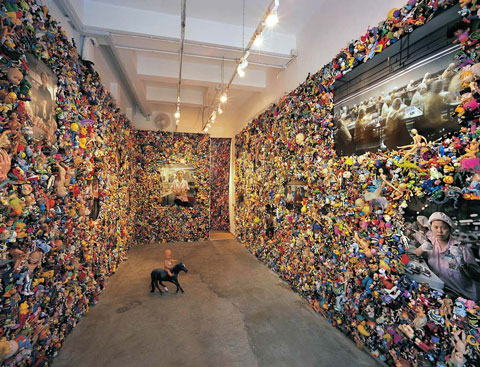 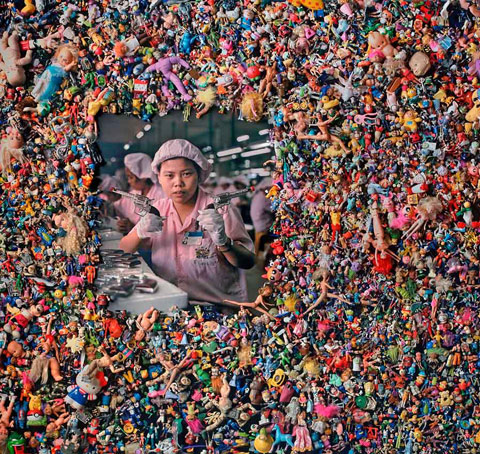 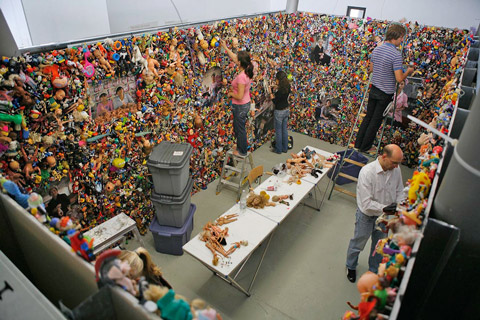