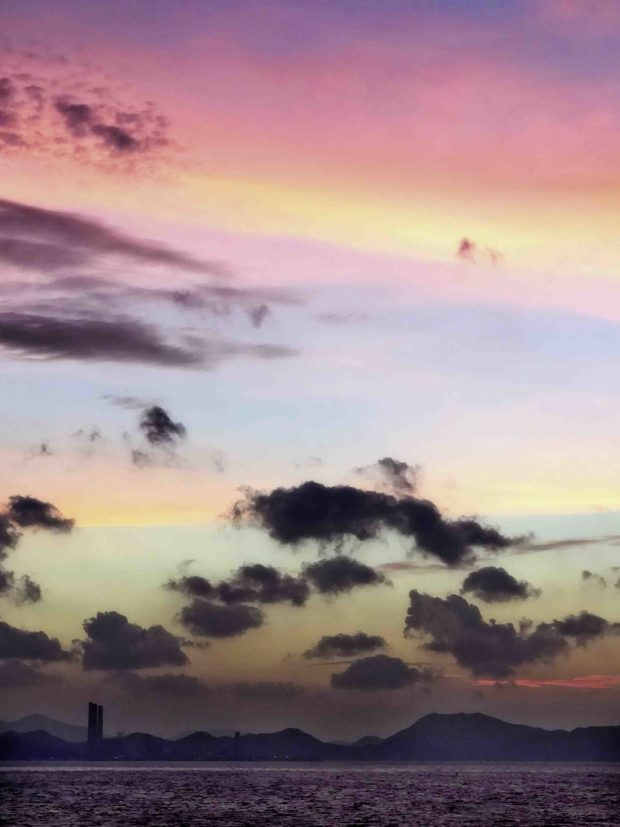 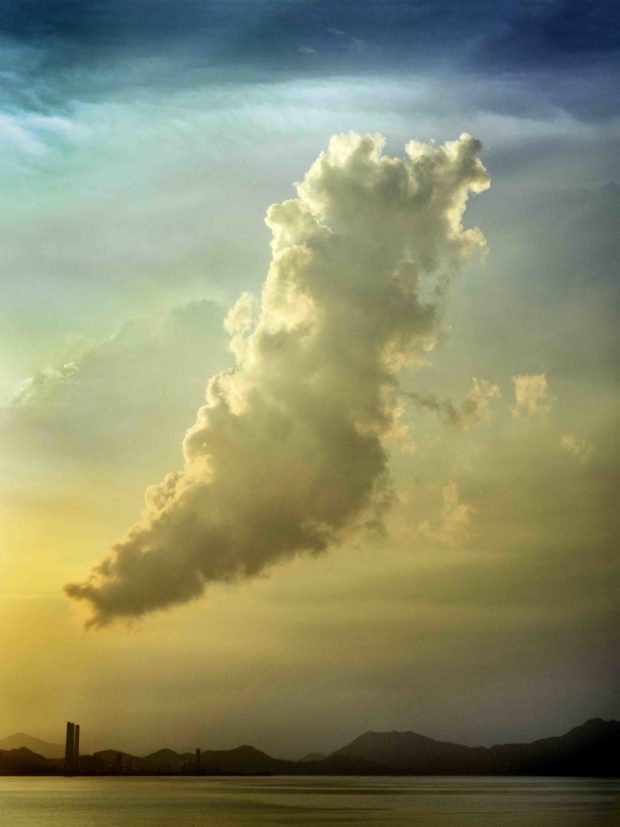 When German photographer Michael Wolf died in Cheung Chau, Hong Kong, on April 24 at the age of 64, he left behind a prodigious body of work that spans 25 years as a photojournalist. Wolf spent the majority of his career in Asia creating work that defies easy categorization. Rather, Wolf moved as an outsider would, discovering value in the overlooked, mundane details of life and uncovering a deeper symbolic connection to the larger world.

Best know for the series Architecture of Density, Wolf responded to Hong Kong’s skyscrapers as abstractions, finding the beauty that lay within these brutalist blocks of architecture. His was an understanding of life in the city and its impact on the way we see, think, and relate to ourselves, each other, and to the earth.

Wolf’s final book, Cheung Chau Sunrises (Buchkunst Berlin, released earlier this year, presents a series made over the bay in Hong Kong where he lived. The series offers a powerful couunterpoint to his previous work, which addressed the environmental and economic impact of mega-cities.

Over a period of two years, Wolf made photographs from his home on Hong Kong’s Cheung Chau shore between the hours of 5:30 and 7:30 in the morning. The series developed into a conceptual work as Wolf discovered within the sunrise a means to explore the space where topographic photography and painting intersect.

Liberated from the scourge of mass consumption and climate change, Wolf restores to the sky a purity of hope, possibility, and innocence. There is an assurance that the sun shall rise again, the promise of a new day springing forth. Here, in the space where night turns to day, Wolf’s photographs savor the mystery of a glorious transformation taking place. It is something that happens like clockwork and yet, few will make the effort to consistently engage with the simple pleasure of life that continue long after we’ve left.

Optimism radiates from Wolf’s work, a powerful reminder of faith when all has gone dark. Here, we can escape the relentless grind of the monotonous and mundane and revel in a force greater than anything on earth — and in that moment take solace that we might bare witness to such a majestic moment of peace and beauty. That Wolf should release this book is an eloquent and evocative epitaph and a profound understanding of an eternal truth. 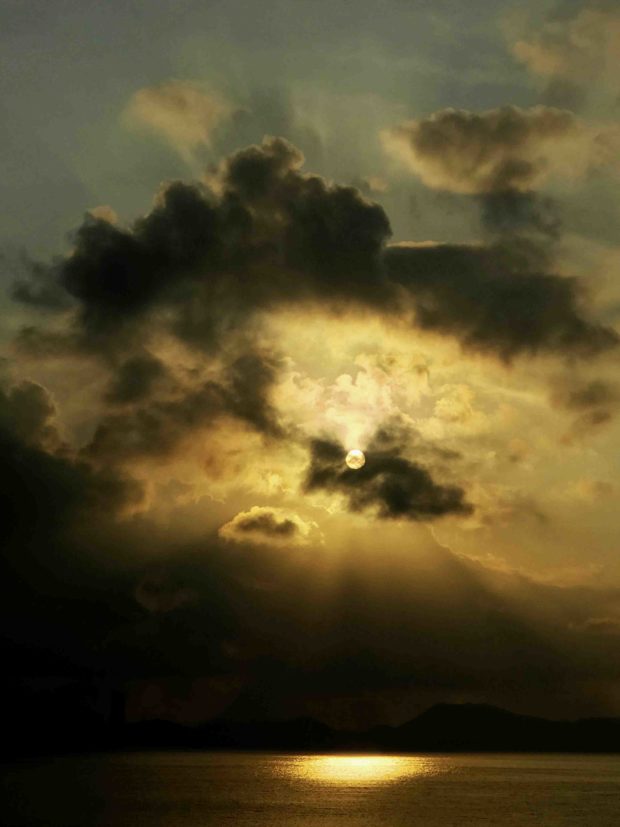 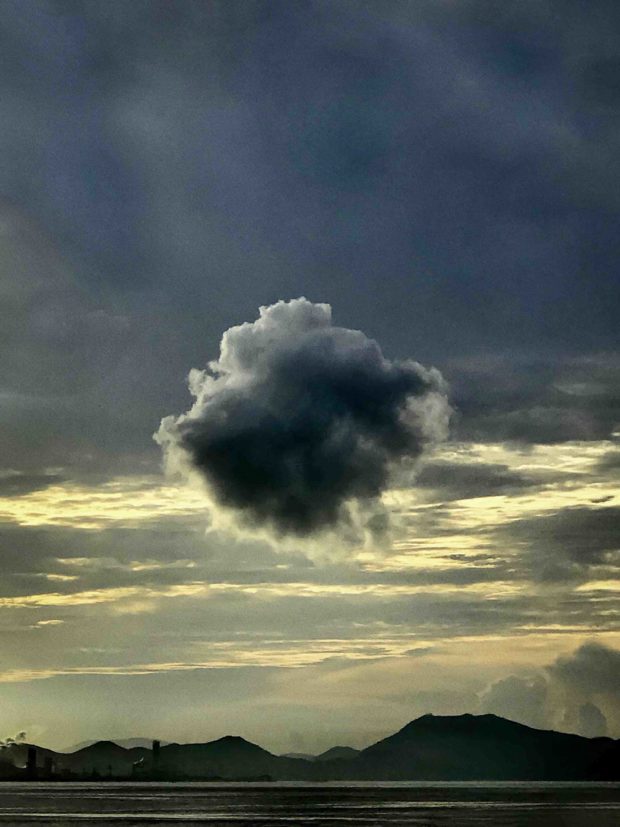 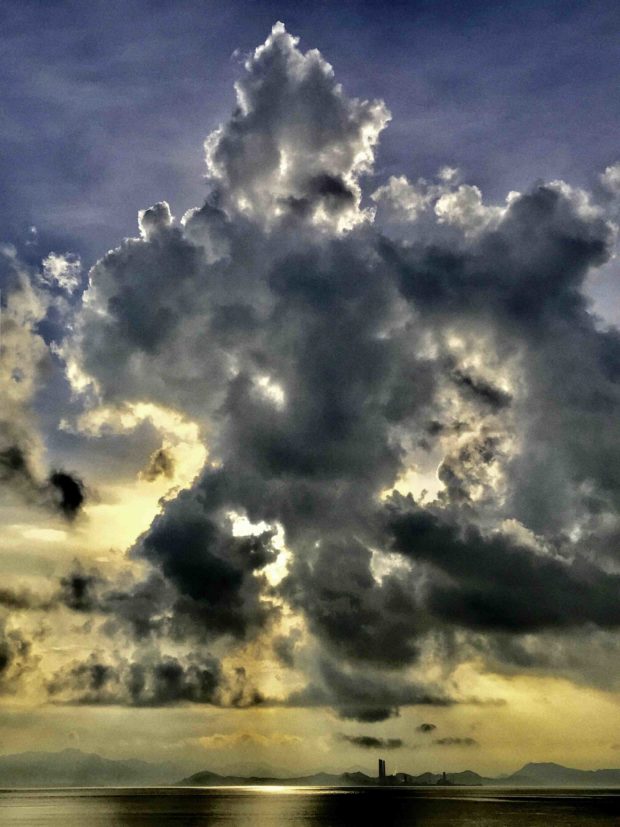 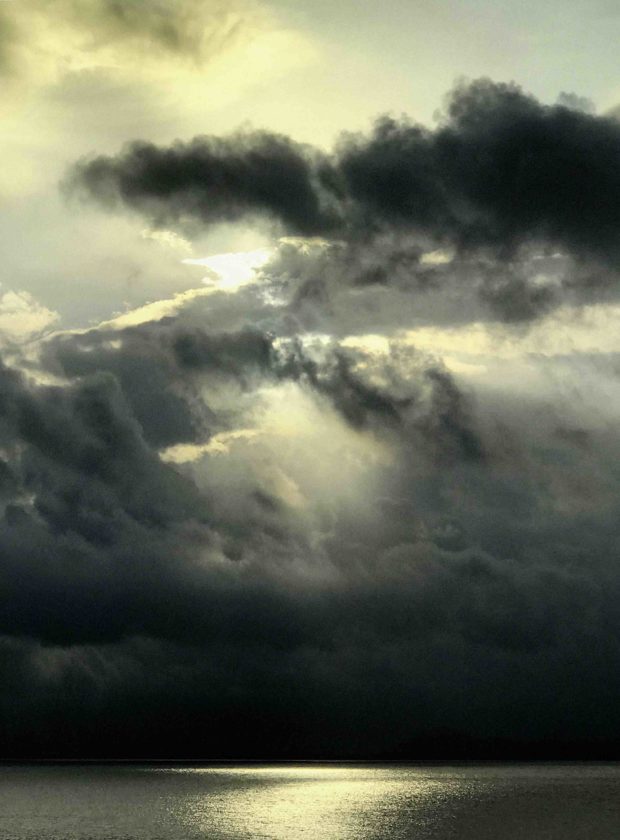 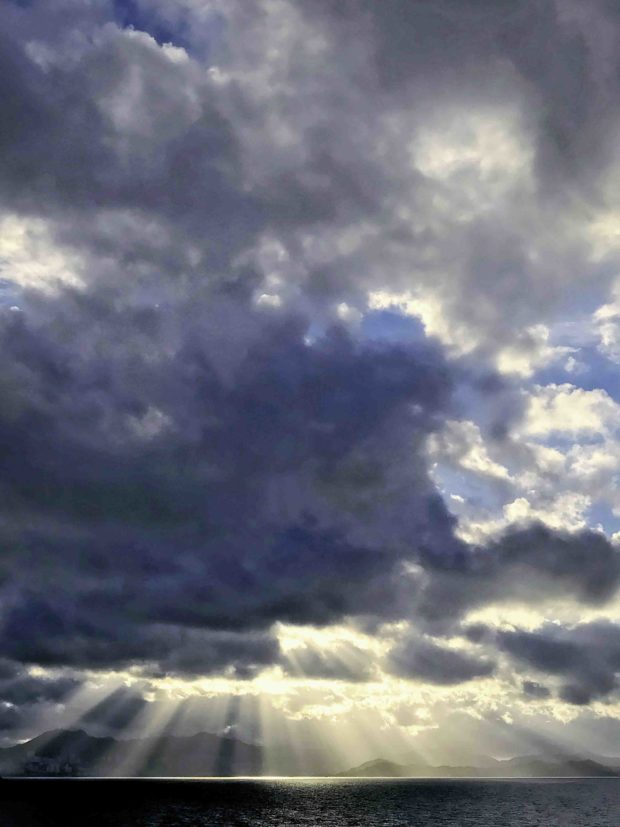 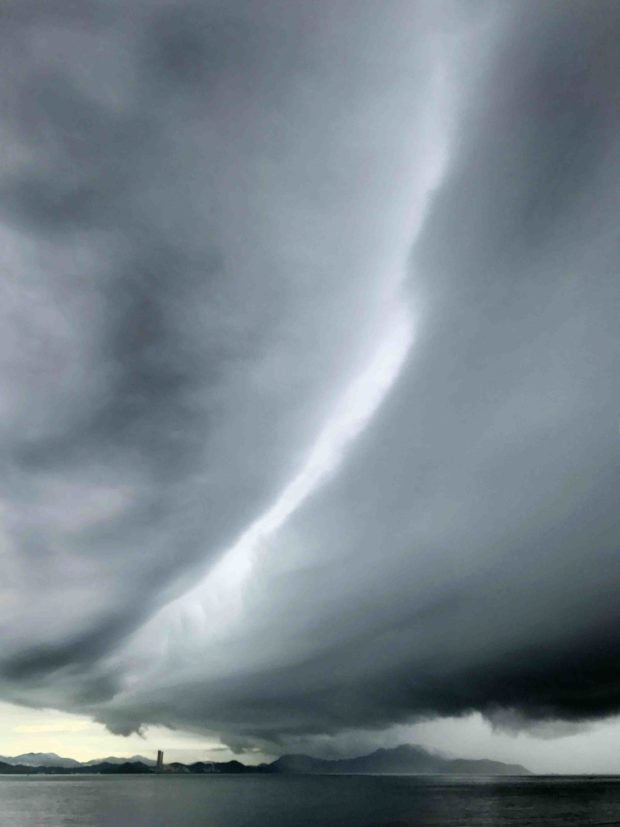 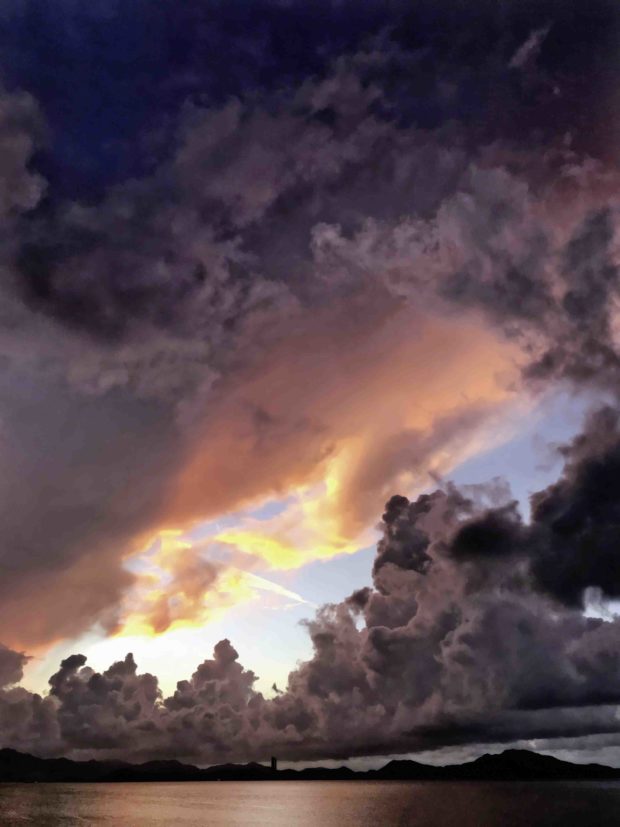 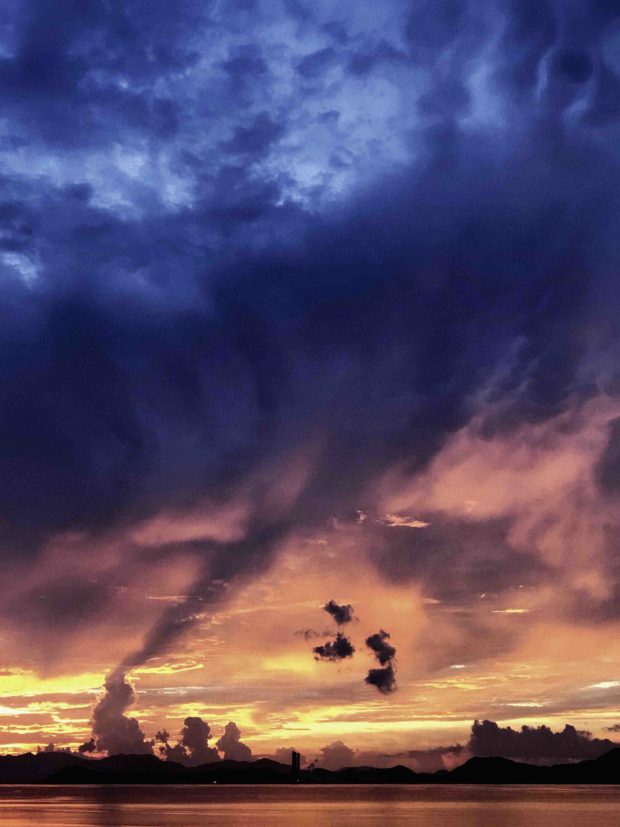