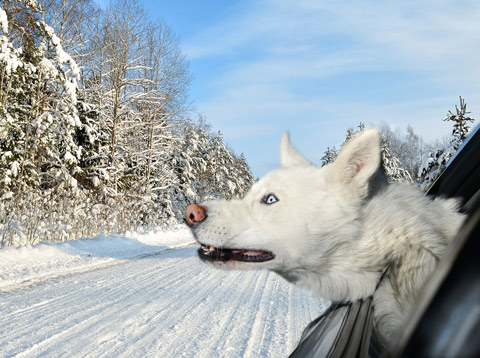 Los Angeles-based photographer Lara Jo Regan makes many a dog’s day—and ours—in her recent series Dogs in Cars, which she has made into a 2014 calendar. We’ve all witnessed the pure joy that a dog experiences on a car ride; ears flapping, nose sniffing, tongue flying in the wind, that certain wide-eyed appreciation and enthusiasm for the world at hand. Inspired to capture that delightful doggy delirium, Regan started the project using her own three dogs and friends’ dogs, eventually moving on to Craigslist where she placed ads for breeds she thought would work well in the series. Shooting the dogs naturally proved to be an adventure; most often Regan would hang out whichever window yielded the best shot, once finding herself strapped onto the roof of a car. Most shots were a three person effort—Regan, a driver, and someone to make sure the animals were safely secured.

A serious documentary and fine art photographer, Regan manages a nice balance between projects with her animal work. With much success from Mr. Winkle, Regan’s rescue pup-turned-Internet animal sensation that continues to celebrate viral attention, Regan says her more lighthearted projects not only fuel her love for animals and allow for a nice reprieve, but they also help fund her less commercial projects.

Snag a 2014 calendar on Regan’s official Dogs in Cars website, and enjoy 12 months of cruising canines. 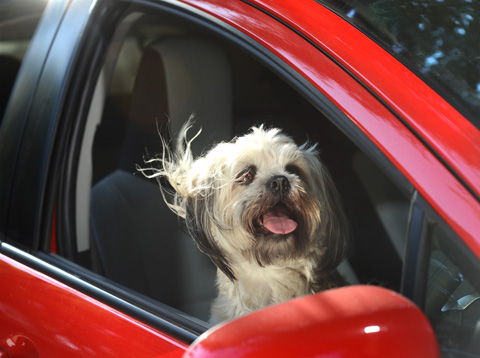 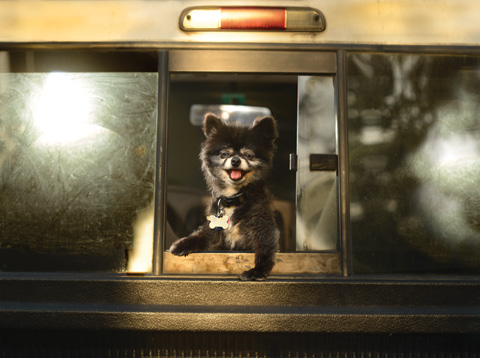 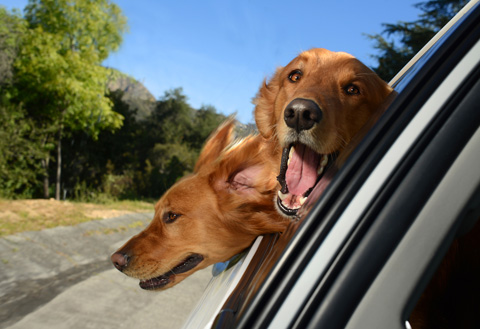 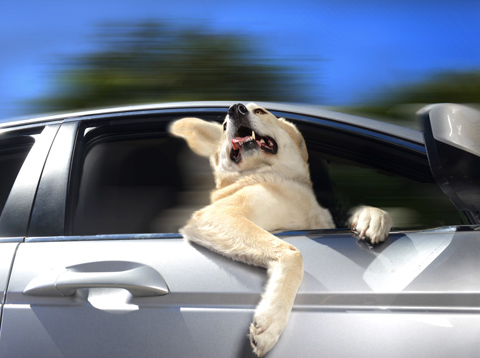 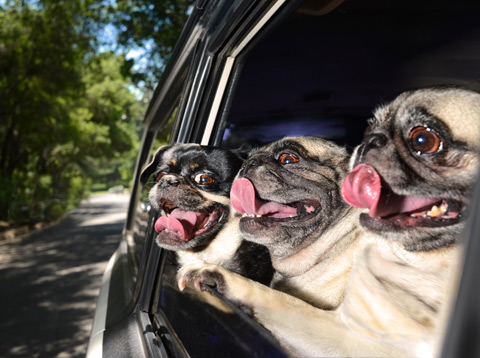 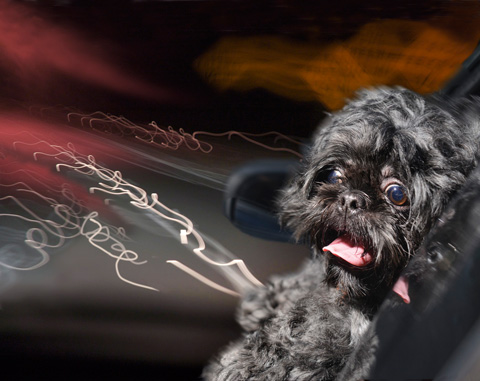 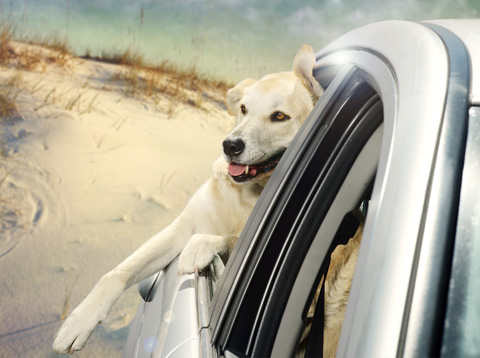 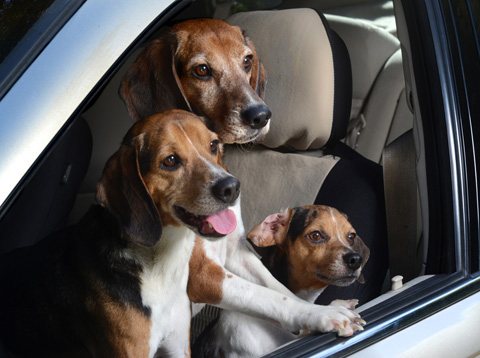 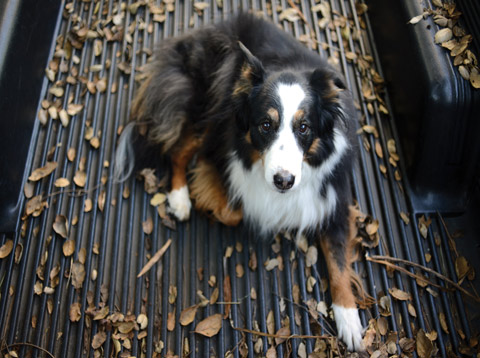 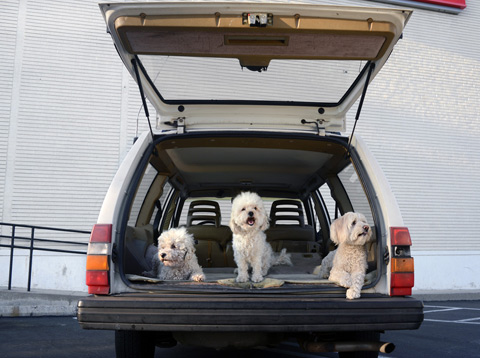 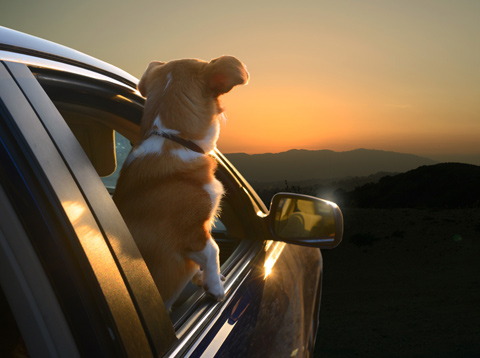 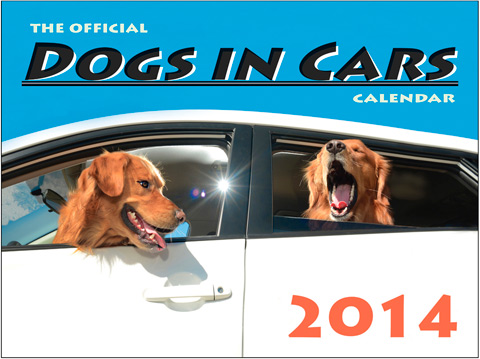