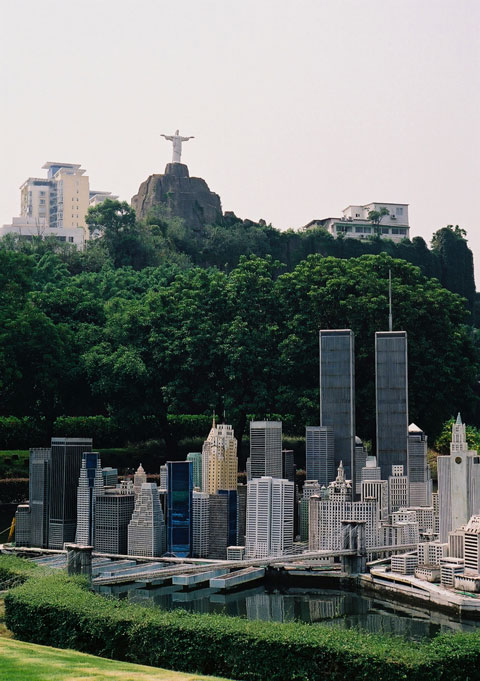 ‘Must see sites’ like the Eiffel tower and the Statue of Liberty are interesting in that they have become consumable commodities within themselves. People go to these famous places to take their photos, drink a can of Coke and then get back on their couch for the most part. This place took that idea to the next level, allowing the tourists from around mainland China to get their photo taken in these locations while saving the airfare. Everything was smaller than usual, but at the same time somehow over-exaggerated. All the expected souvenirs were readily available and there were also some dinosaurs added for good measure. It felt like a counterfeit version of the world.—Luke Casey

Shenzhen, China was designated as a special economic zone in the 1980s, transforming from a small fishing village into one of China’s mega-cities. It is located close to Hong Kong where English photographer Luke Casey currently lives. He said that despite being an hour away by train, it feels worlds apart. When Casey first heard about the theme park Window Of The World, which contains reproductions of the some of the most famous sites in the world and placed conveniently close for the majority of Chinese tourists, he knew he had to document it. 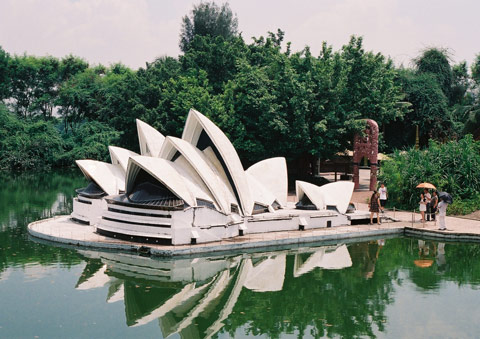 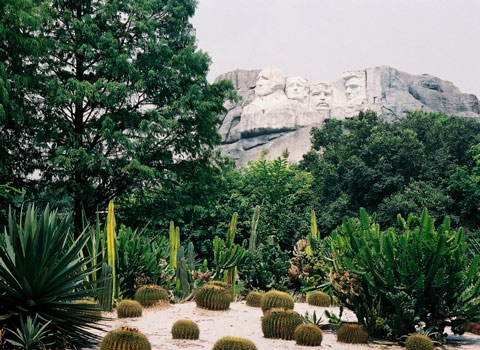 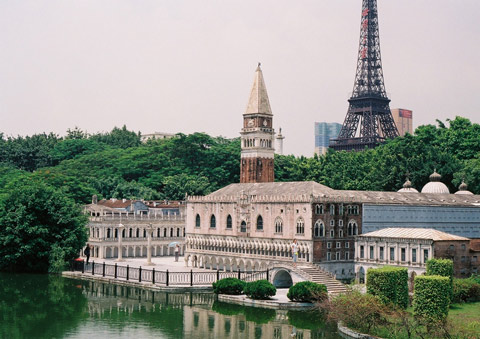 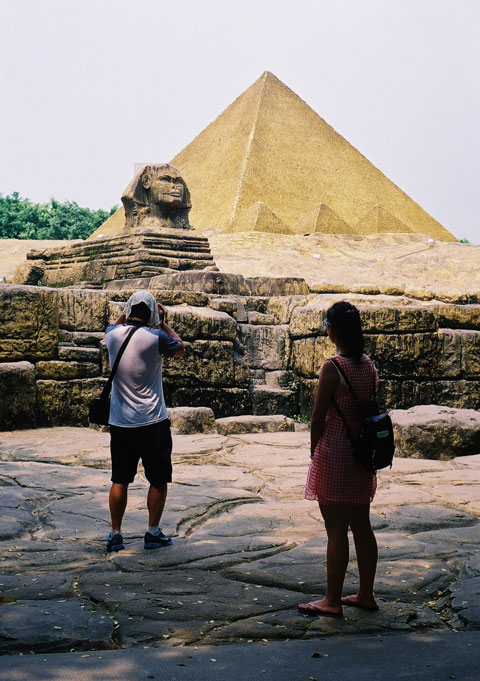 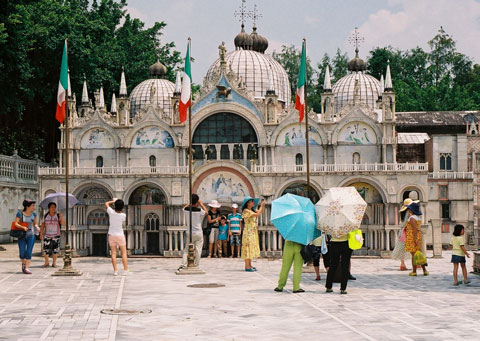 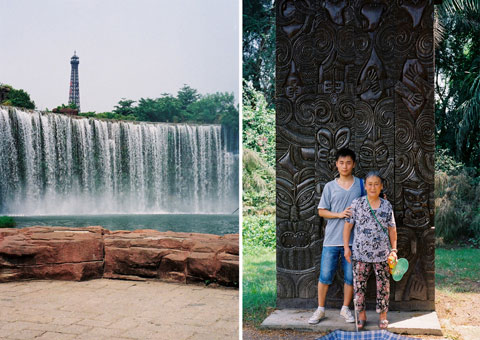 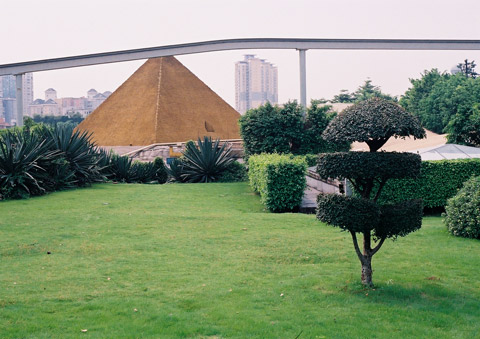 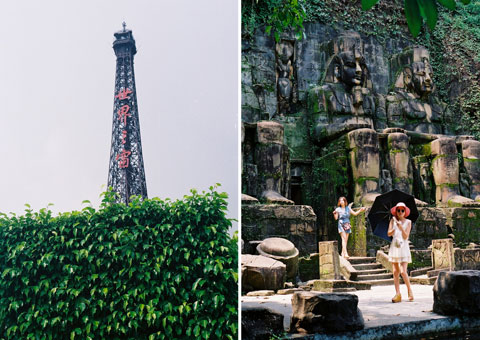 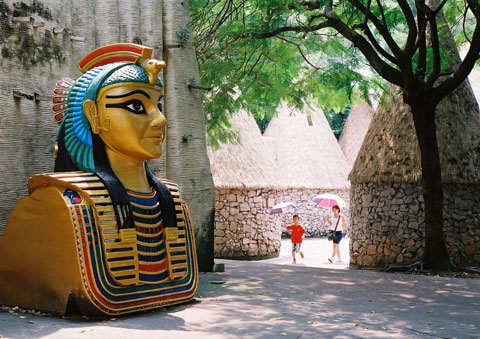 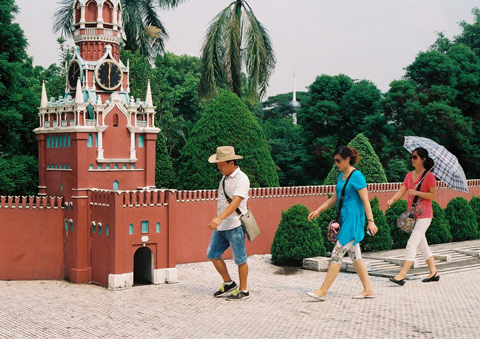