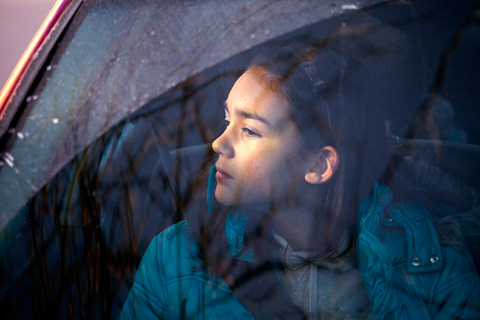 We are all voyeurs this day in age. It is close to impossible not to watch people at the table next to us, check out the strangers sitting across from us on a train, or find a celebrity’s Instagram and scroll away. Hitchcock preceded, in a way, today’s compulsion for viewing others through a filter of some kind, via his film Rear Window. We can all still identify with James Stewart’s wounded photographer staring through a telephoto lens into the apartments across the way, and as movie-goers staring at the screen, we were implicit in the director’s game before we even had a chance to recognize its designs.

New York-based photographer Dave Bush’s photos of people in cars taps into this distant gaze, one that brings us “closer” to the subject but puts us slightly on edge. We know these are strangers and yet we cannot look away from their faces, for their expressions speak to a particularly familiar kind: those that we make when we think no one is watching. These images speak to one of our most basic impulses: watching people. We recently asked the photographer for a few words. 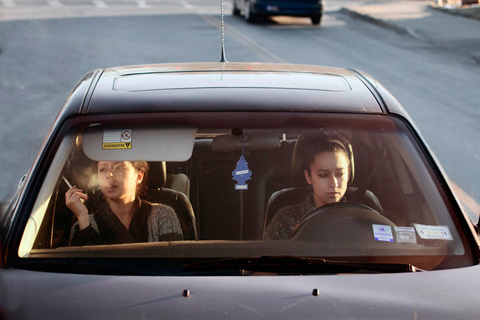 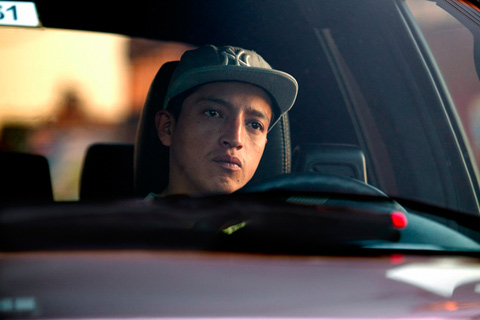 Could you explain how these came to be?
“This project grew out of a lot of driving. A few years ago I was regularly doing a long commute. Bored in the car, I would become fascinated with the scene in the car behind me. People singing along to the radio, talking to no one in particular, or just lost in thought. It was almost like watching a silent movie. It took me a while to figure out a way of capturing this consistently, but once I did it was difficult to stop.”

What is the difference between this series, say, and a series of the same people out on the street?
“The difference is that the car is an “in between” place. When they are on the road, people get lost in their own world…and behave differently. The public “persona” they adopt while walking on the street or in any public place, falls away. The absence of this “persona” is what fascinates me.” 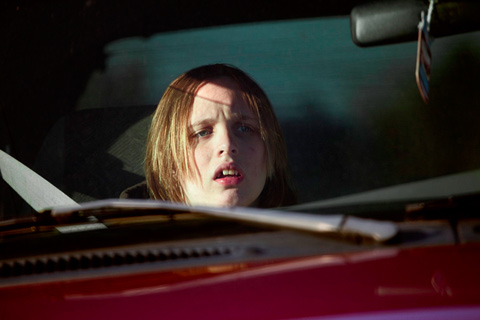 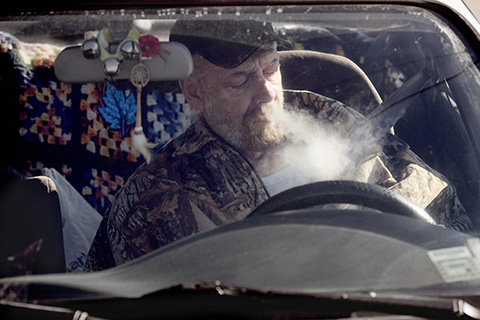 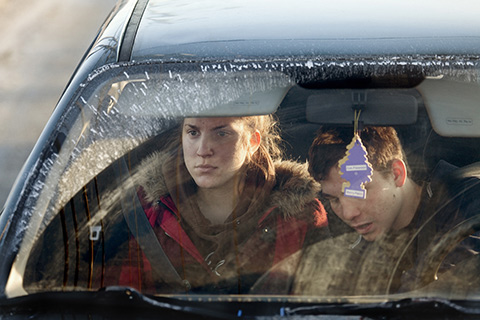 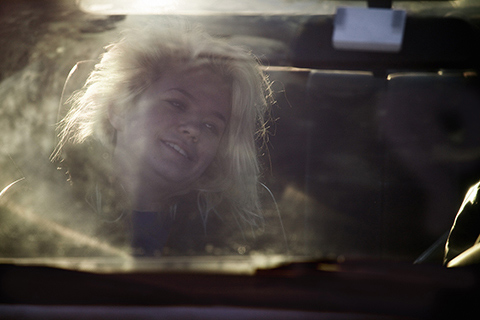