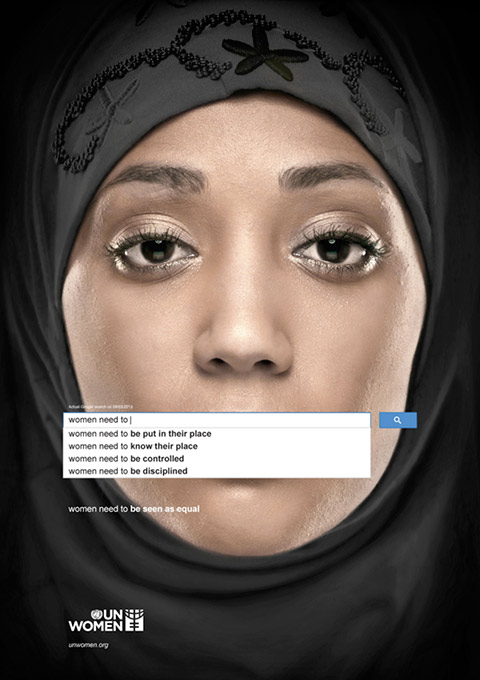 This campaign uses the world’s most popular search engine (Google) to show how gender inequality is a worldwide problem. The adverts show the results of genuine searches, highlighting popular opinions across the world wide web. — Christopher Hunt

UN Women, a branch of the United Nations focused on gender-equality, recently launched a simple campaign that became viral. ‘Auto Complete Truth’ is a series of ads using actual search terms from Google’s auto-complete feature. Though key words may vary from country to country, many of these frequent searches originate from the United States. Campaign creator Christopher Hunt‘s bold approach and clever placement of the search bar is a powerful reminder of how archaic mindsets silence women. UN Women and Hunt plan to expand the campaign in light of its’ overwhelming response. 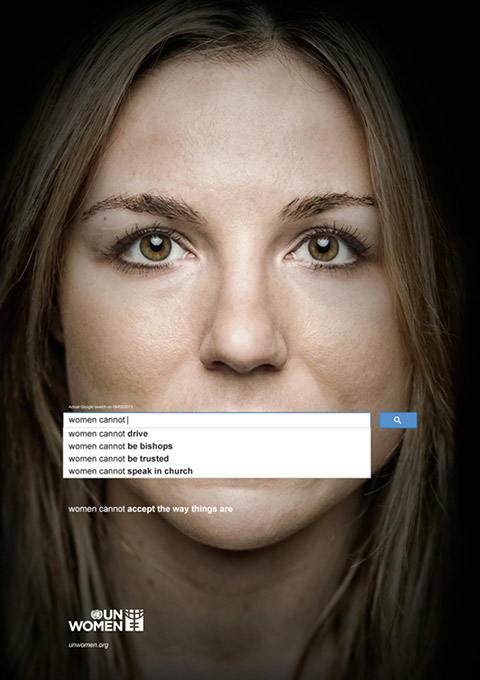 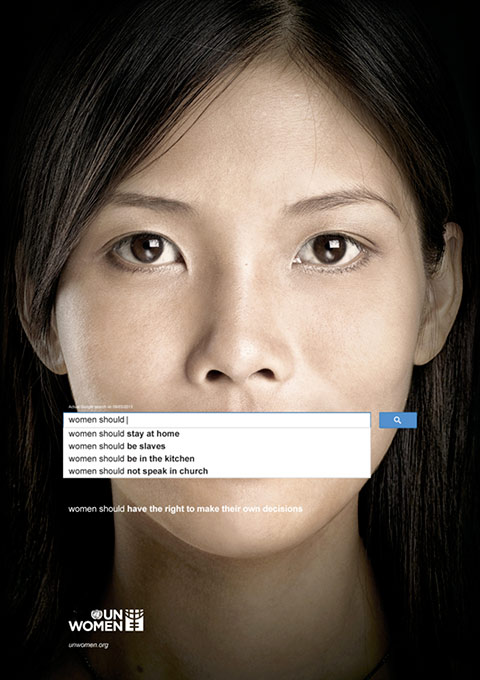 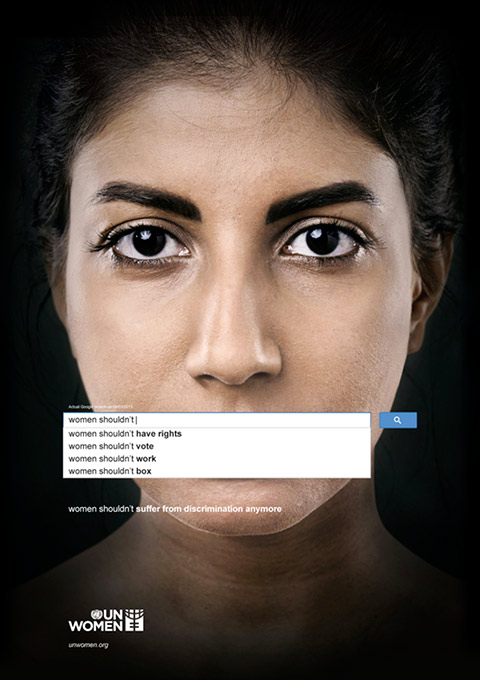 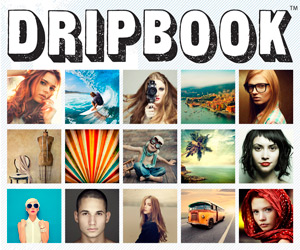