Photos Hint at the Violence that Ravages Modern Day Mexico

By Alessandra McAllister on September 17, 2013 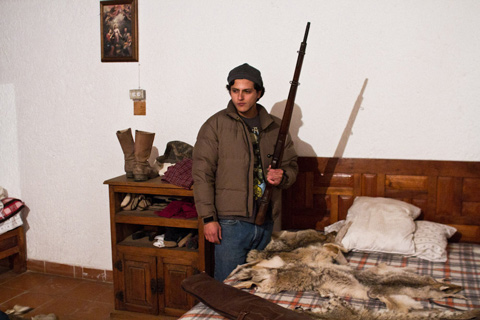 After years of documenting people dying and towns being shredded to pieces at the hands of los narcos, photojournalist Mauricio Palos became aware of himself as a “tourist of violence.” He was led to reassess how he wanted to explore Mexico, distancing himself from direct violence while recognizing that violence has been, and continues to be, inherent in the make-up of the nation. By capturing the social inlays carved by its violent history, Palos hopes to make sense of the transitions that Mexico is experiencing as a country in the 21st century.

Through images that explore class tension, hierarchy, confrontation, and liberation, Palos frames the determination of modern Mexicans to take justice into their own hands in a land where authority has rarely held moral weight, where assertion of individual rights has been met with death, and where violence perpetuates. It is this conflagrative blend of confrontation, pride, and love of the land that, as Palos shows us, makes Mexico Mexico.

Palos is a member of the Boreal Collective, a Canada-based group of photojournalists committed to documenting injustice and inequities and inspiring a greater social consciousness in their communities. 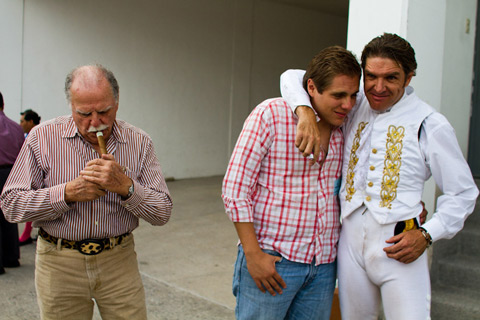 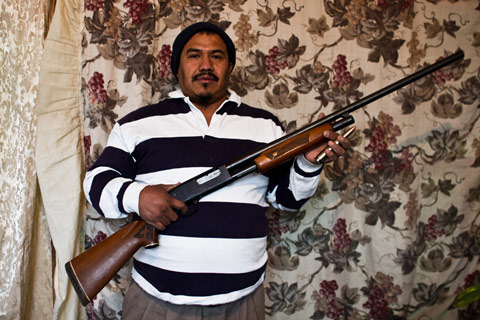 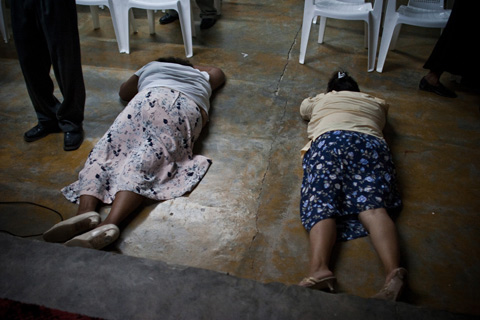 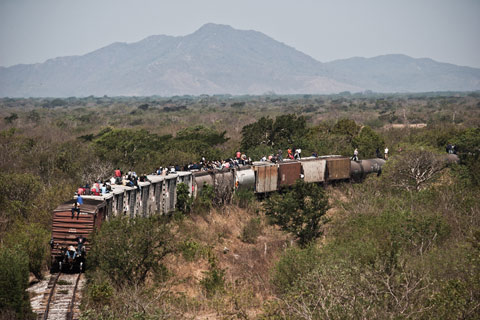 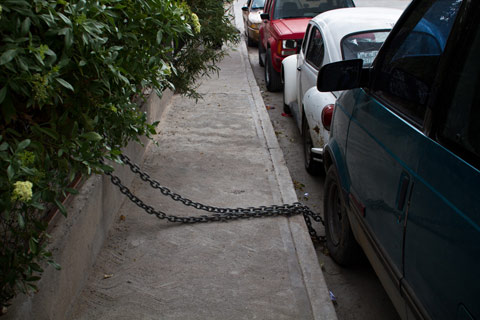 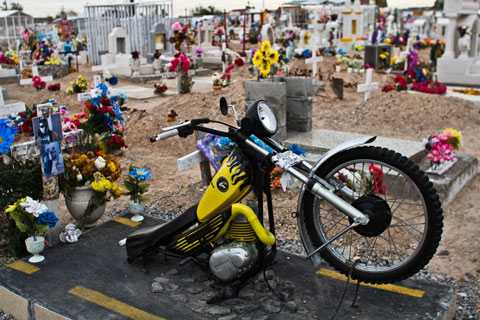 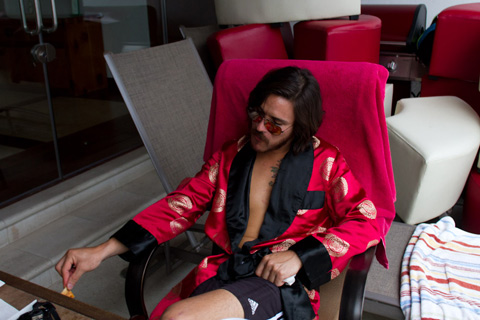 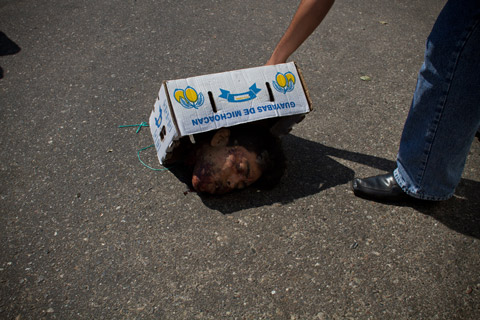 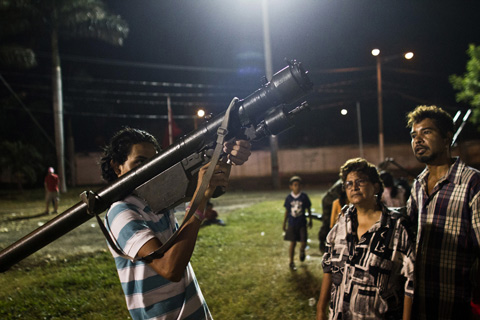 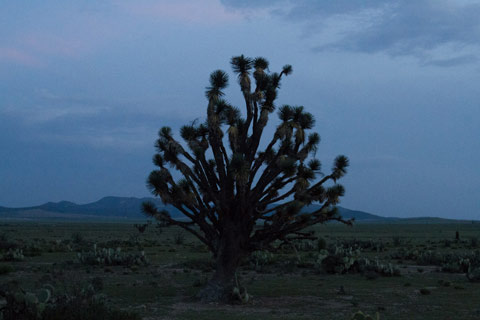 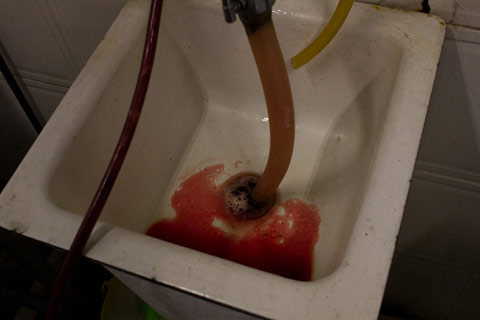 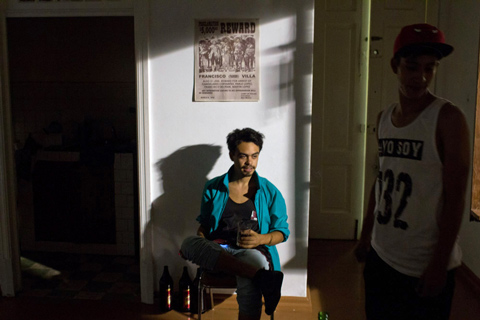 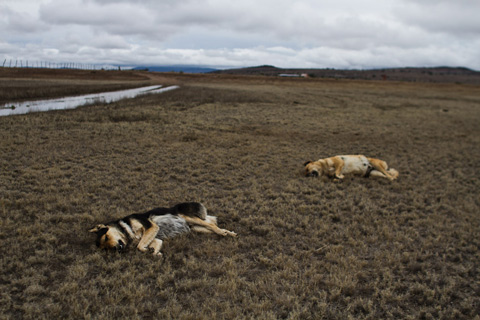 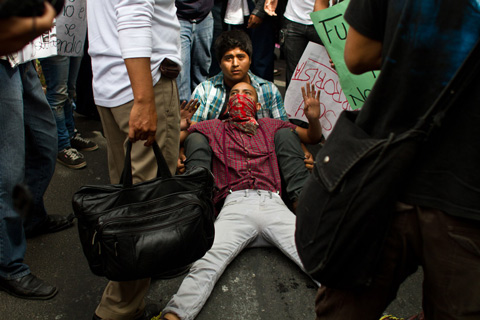 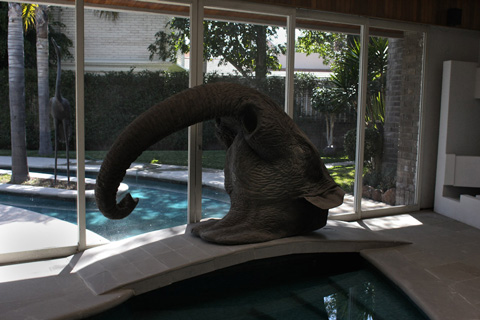 This post was contributed by educator and writer Alessandra McAllister.