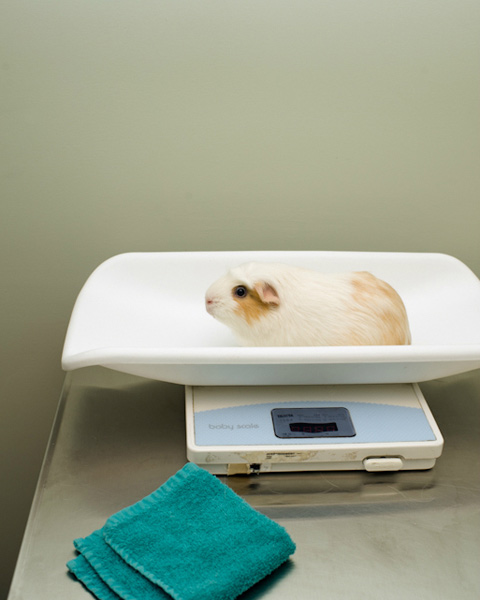 Linda Kuo only photographs animals. Her new series entitled Displaced pictures exotic creatures being treated for various maladies at the New York City Center for Avian and Exotic Medicine. Her subjects represent just a few of the estimated 300 million animals that are illegally imported into the United States each year as exotic pets. Although this alarming societal problem is at the heart of Kuo’s series, it’s impossible not to smile when you’re looking at a bunny rabbit wearing an oxygen mask.

Kuo began making her gracefully composed animal pictures as a result of moving from Manhattan to Westchester County, a much more rural environment. She was shocked by the volume of dead animals along the side of the road, and began by making photographs of these recently and not-so-recently deceased critters. “In Illinois, where I’m originally from, the terrain is open prairie land so there is just the occasional rabbit or opossum along the side of the road. I was truly bereaved by what I saw—beautiful wildlife along the side of the road. I felt a need to document it and that is what lead to a series called Hit and Run. I often ponder why I’m drawn to animals as a subject, and I think that it’s a confluence of many variables; my yoga practice and study of devotional tenets, the human condition, suffering. It’s not necessarily solely the animal that solicits my projects, but it’s the animal that most strongly connects me to the underlying sensibilities of my work; the disquiet, the abjection, often of being denied or withheld, disregarded and oppressed.” 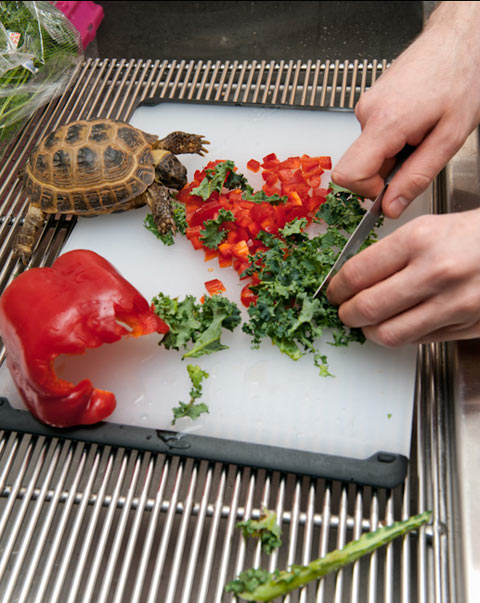 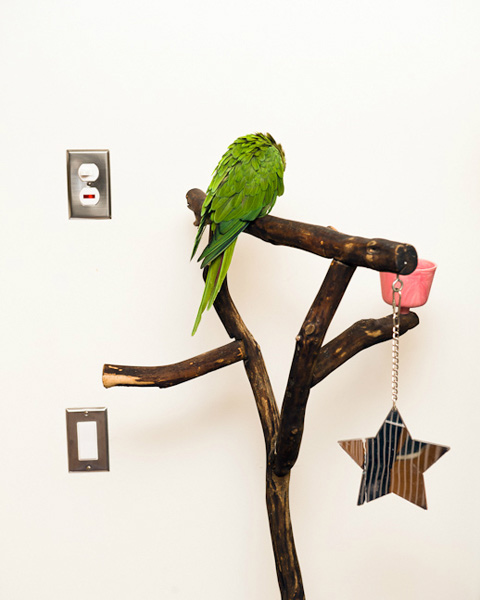 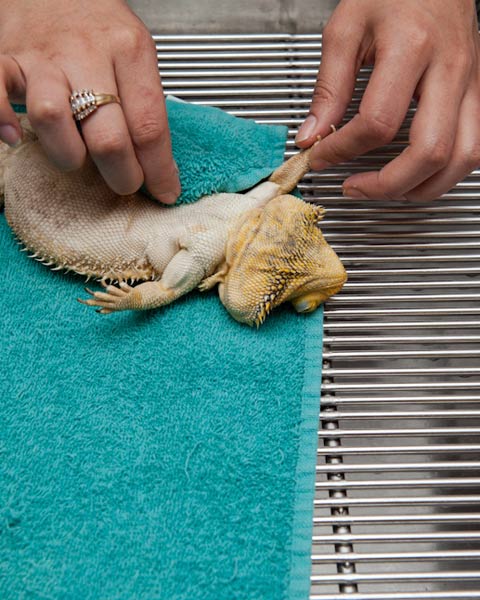 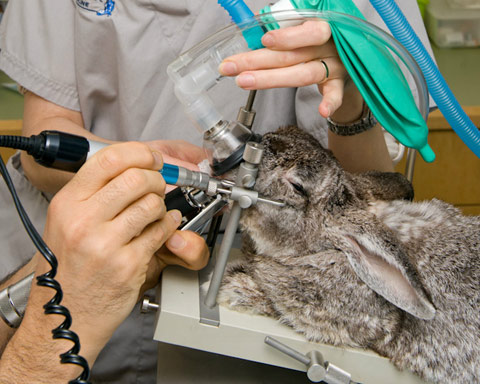 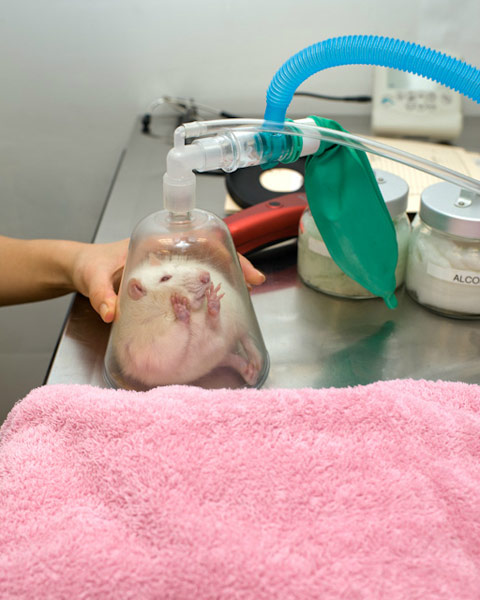 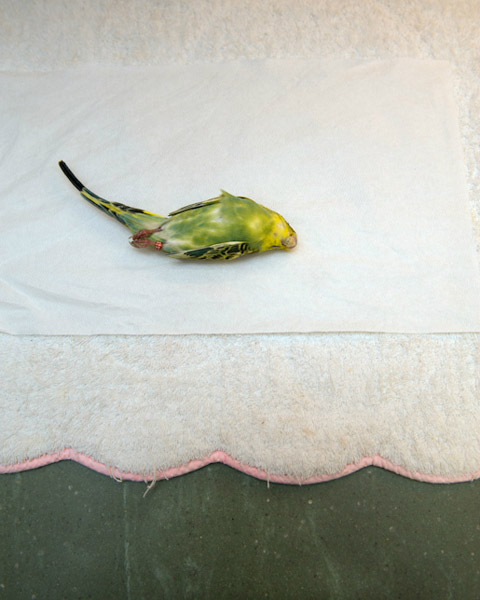 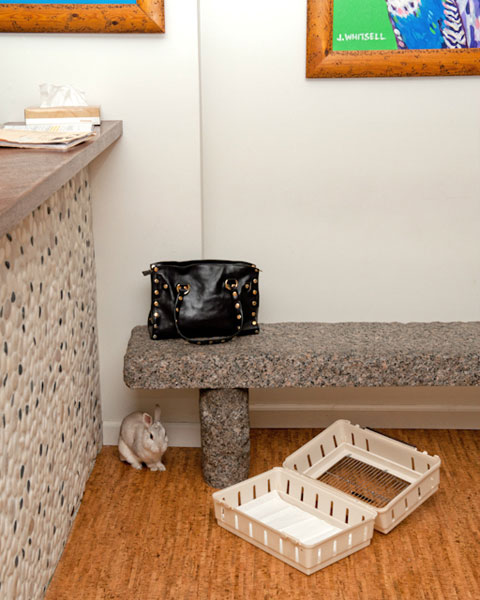 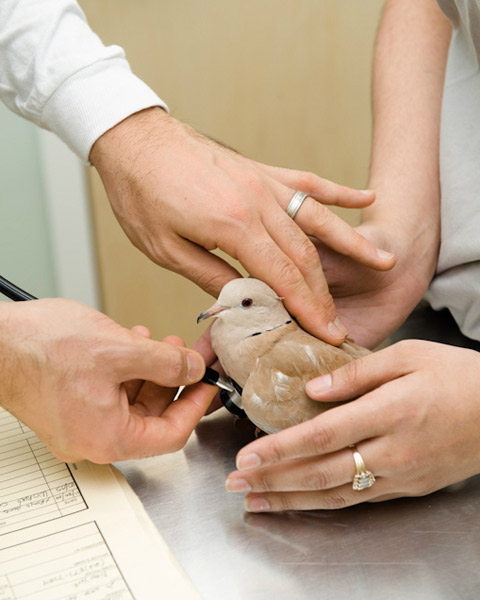 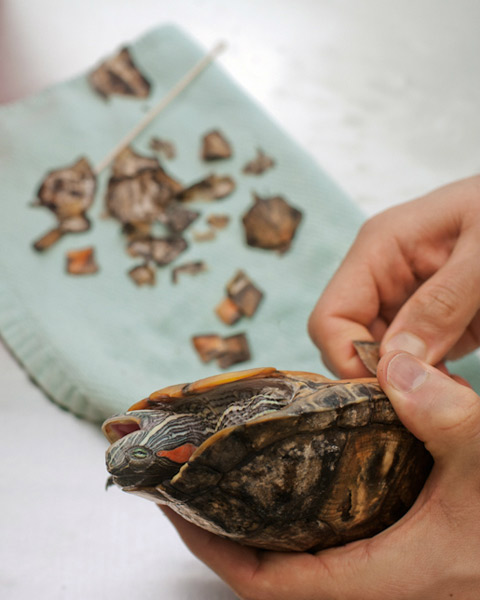 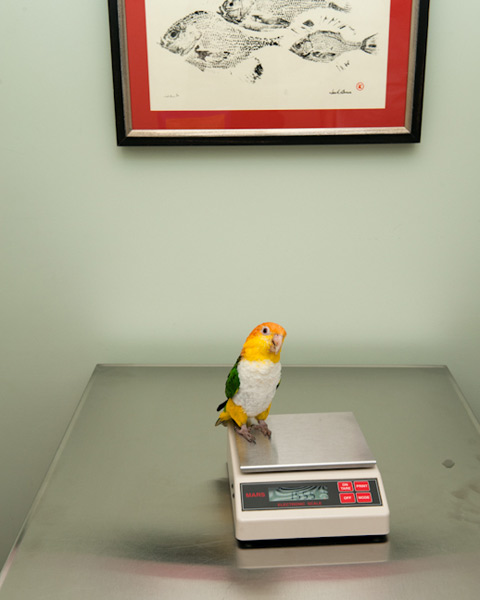