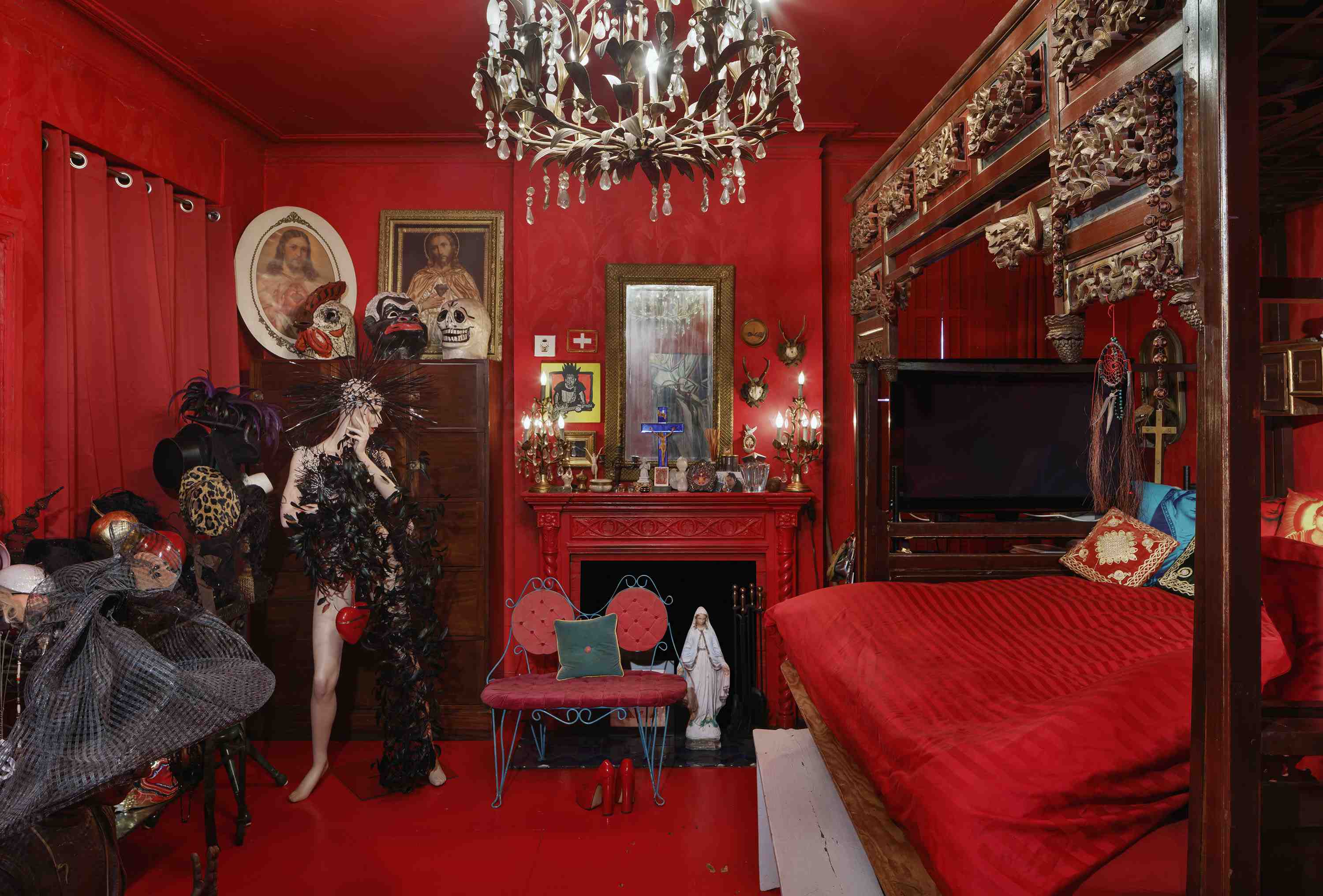 Few landmarks to bohemian life continue to stand tall and proud in New York; most have disappeared from the landscape during the twin plights of benign neglect and gentrification that have reshaped the city over the past 50 years. But the Hotel Chelsea remains one of the last grand dames still on the scene today.

Built between 1843 and 1885, the Chelsea, as it’s colloquially known, was one of the first cooperative apartment buildings in New York City, and briefly among one of its tallest buildings. Under former owner Stanley Bard’s leadership, the hotel became a magnet for writers, artists, actors, directors, musicians, fashion designers, and other assorted luminaries, immortalized in books, film, television, and song.

The Chelsea the place where Sid Vicious killed Nancy Spungen, the place where Arthur C. Clarke wrote 2001: A Space Odyssey, the inspiration for Andy Warhol’s The Chelsea Girls, and countless other moments in art and pop culture history. Now, it is the subject of the book, Hotel Chelsea: Living in the Last Bohemian Haven (The Monacelli Press) by photographer Colin Miller and writer Ray Mock, as an ode to the Gilded Age residency in the new millennium.

Although the Chelsea was placed on the National Register of Historic Places in 1977, ensuring its landmark status, new ownership has create a maelstrom of lawsuits from the tenants. Here photographer Colin Miller and Ray Mock visit the homes of long-term residents who have kept about 70 apartments within the hotel while the others have been converted to rentals – a testament to their fortitude to weather the storms of new ownership that have challenged the Chelsea’s legacy.

“This project is about how creative people forge a place for themselves in the midst of turmoil,” Miller writes. “The photographs in this book capture a moment in this process and frame an instant of a city in constant transition. It would be false to claim the Chelsea’s history has been peaceful.”

Although the days of affordable rent at the Chelsea are long a thing of the past, the book captures the spirit of the those who have made the Chelsea an icon in so many different ways, speaking to the singular spirit of freedom that once made New York the bohemian capital on earth.

Here we meet artists and intellectuals like Tony Notaberardino, Steve Willis, and Suzanne Lipschutz, and step inside their incredible homes that illustrate their incredible sense of style and design. Miller’s interior photographs provide insight and inspiration in equal part to how one might transform their living spaces into cozy stages of self-expression while Mock’s profiles provide insight into the singular personalities who call the Chelsea home.

Mock details nightlife impresario Susanne Bartsch preparing for an evening out while she gives them a tour of her incredible apartment, which she expanded over time to encompass different hotel rooms included Janis Joplin’s former pad. “The Chelsea Hotel is a bit like my mom,” Bartsch tells Mock. “I love it here. Plus it adds a little bit to my mystery, right?”

Indeed, the Hotel Chelsea is packed with secrets, so many of which may never be told, but in the work of Miller and Mock we get a glimpse of the lives of the artists in the twenty-first century and take solace in the fact that downtown continues to persevere despite the efforts of gentrifiers to erase all that has made New York a city to be revered. 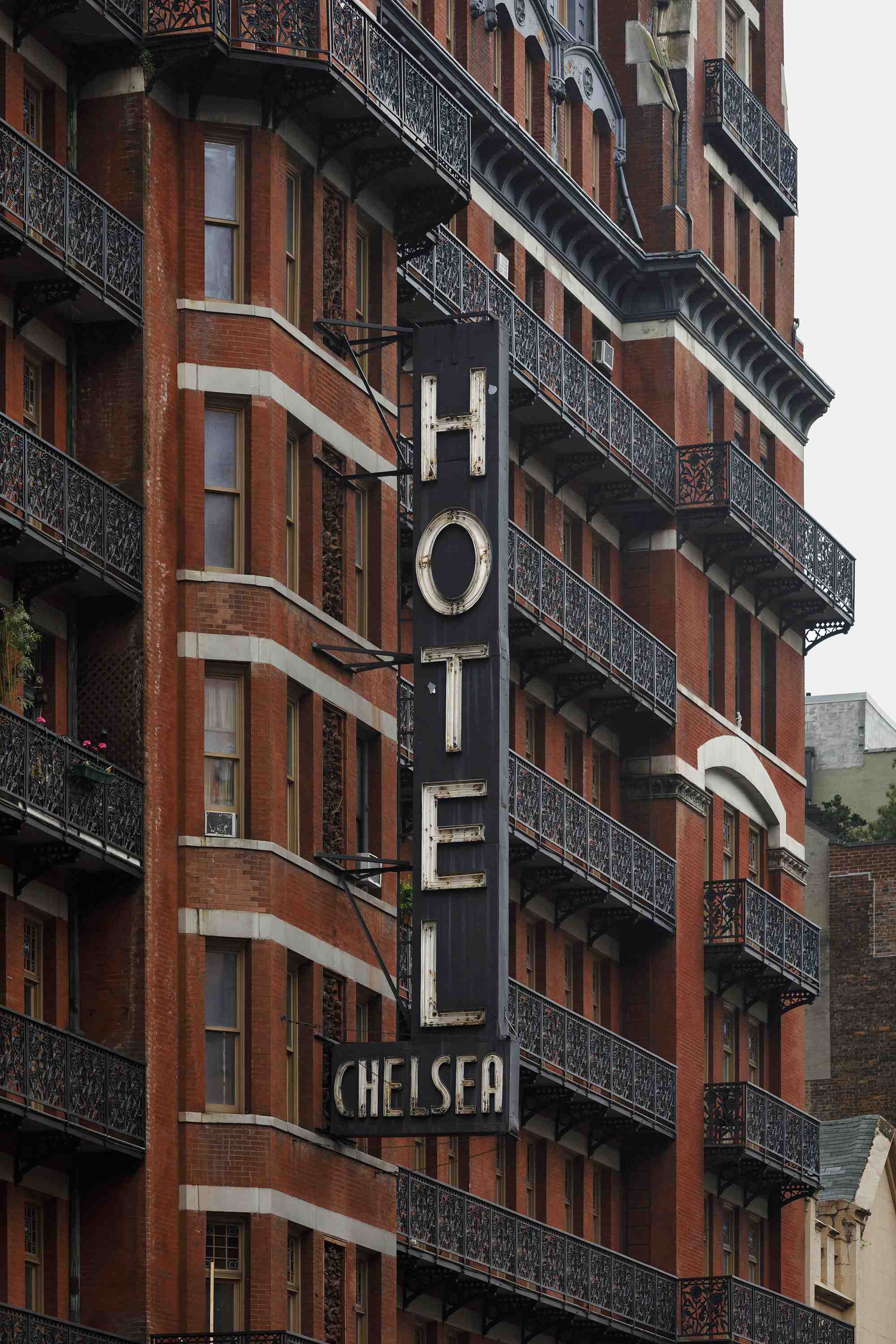 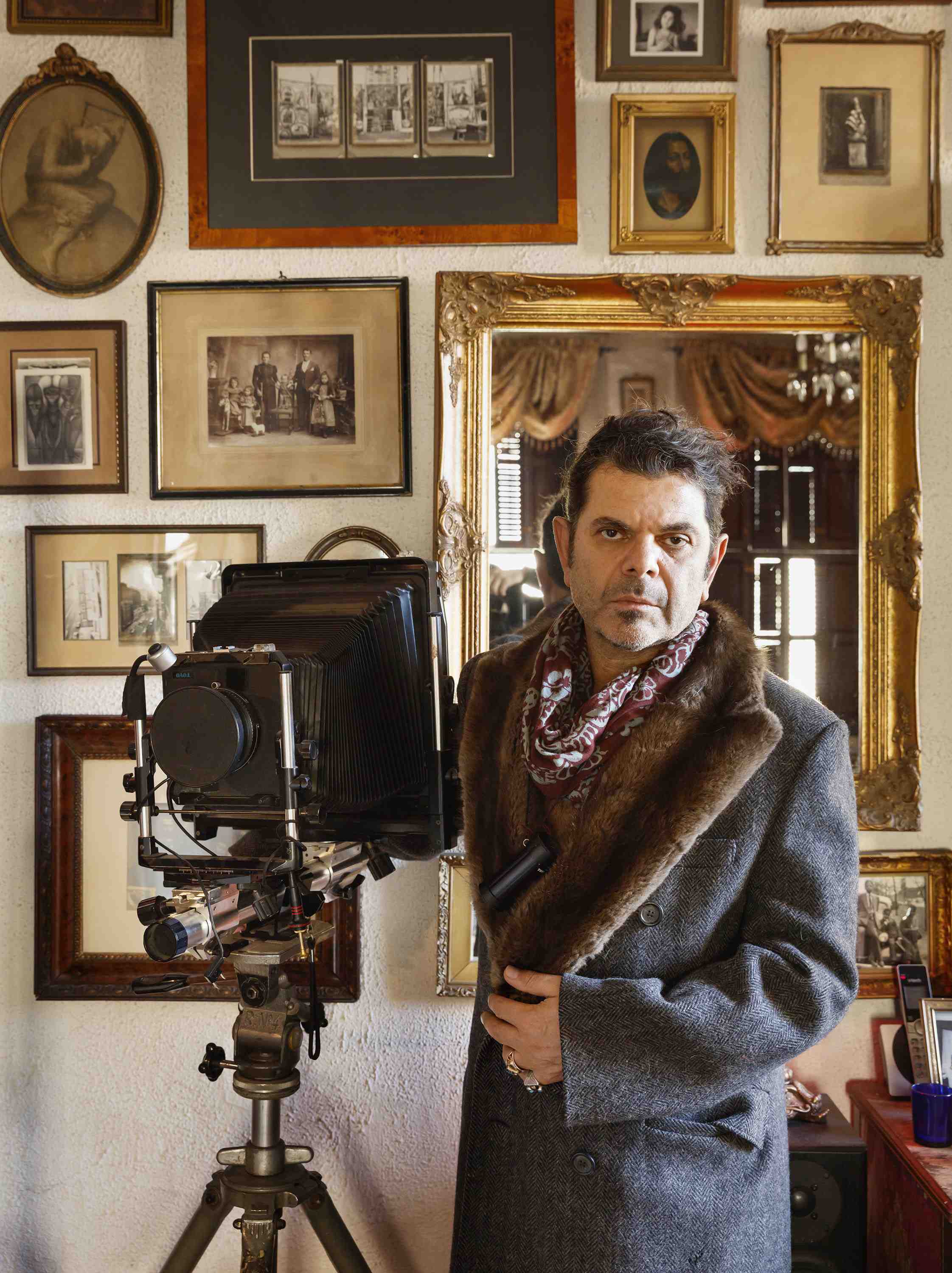 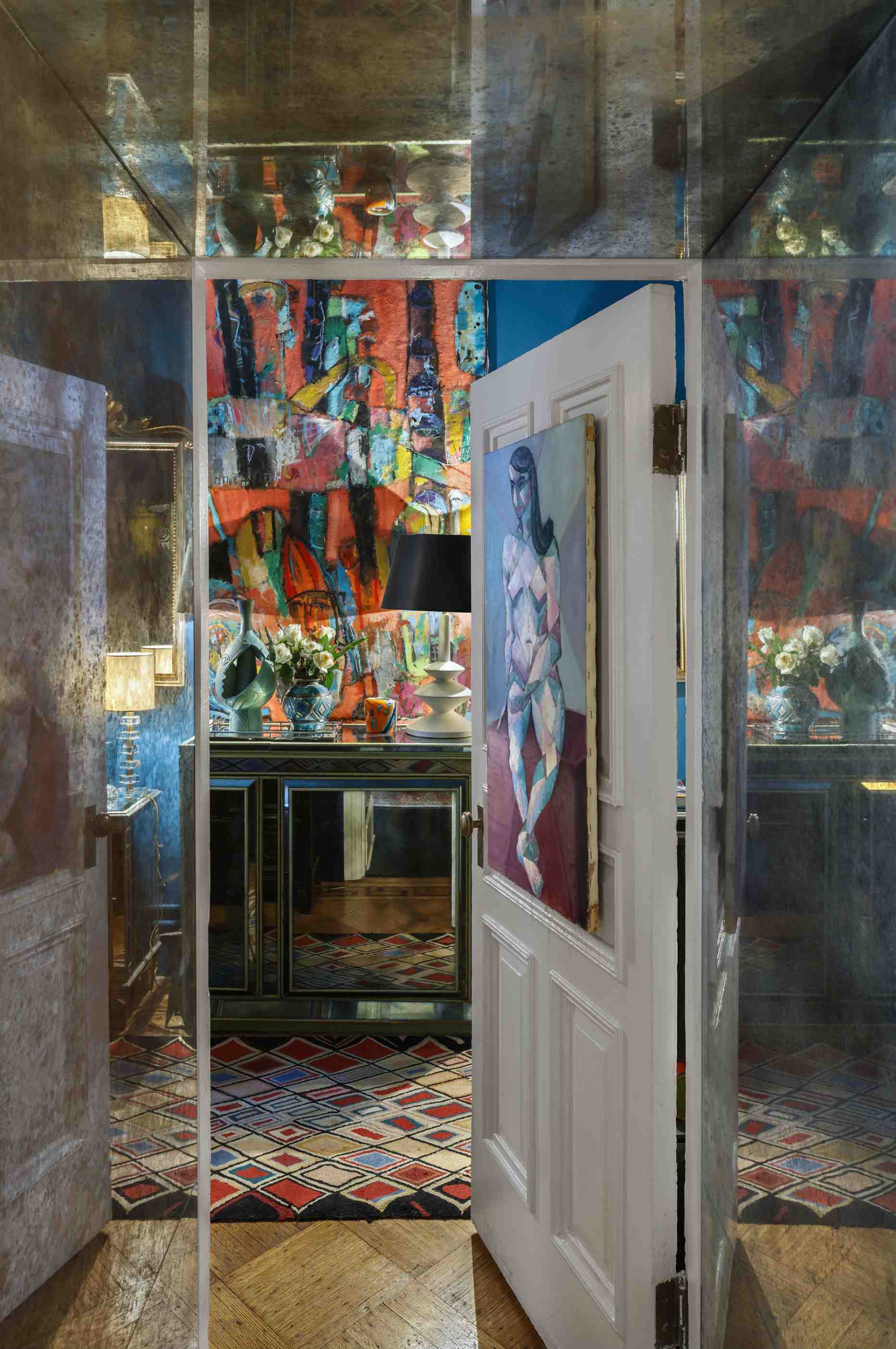 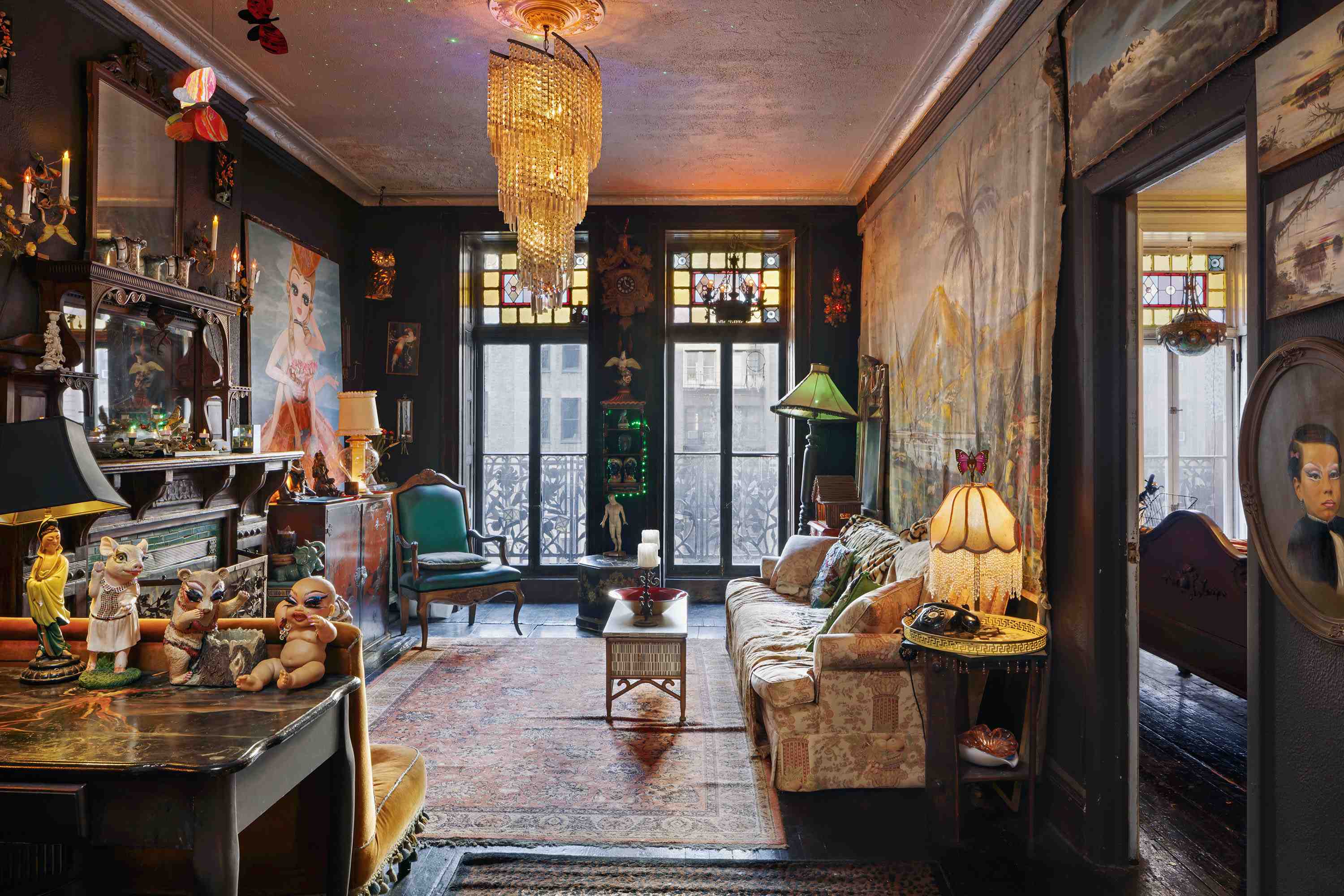 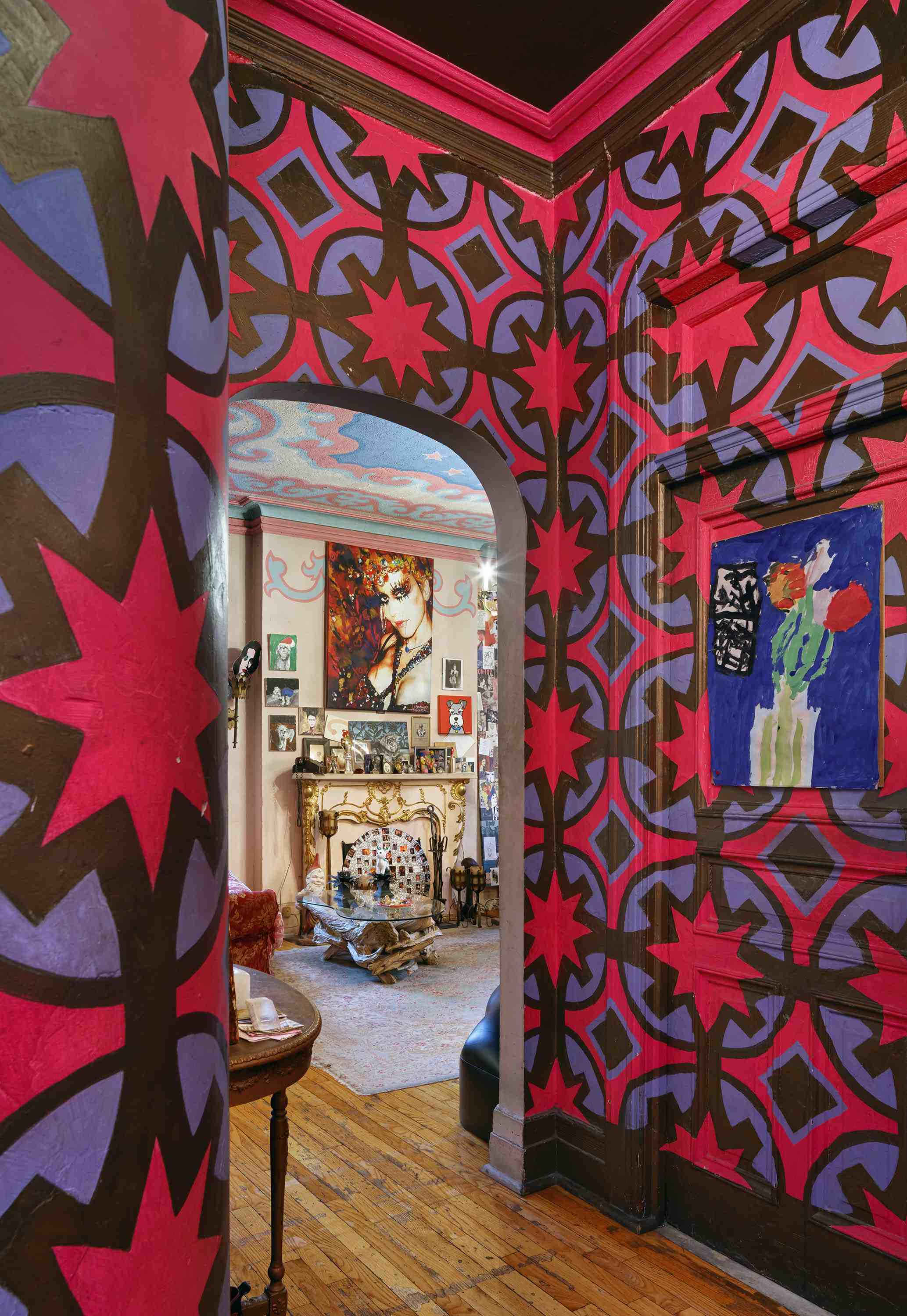 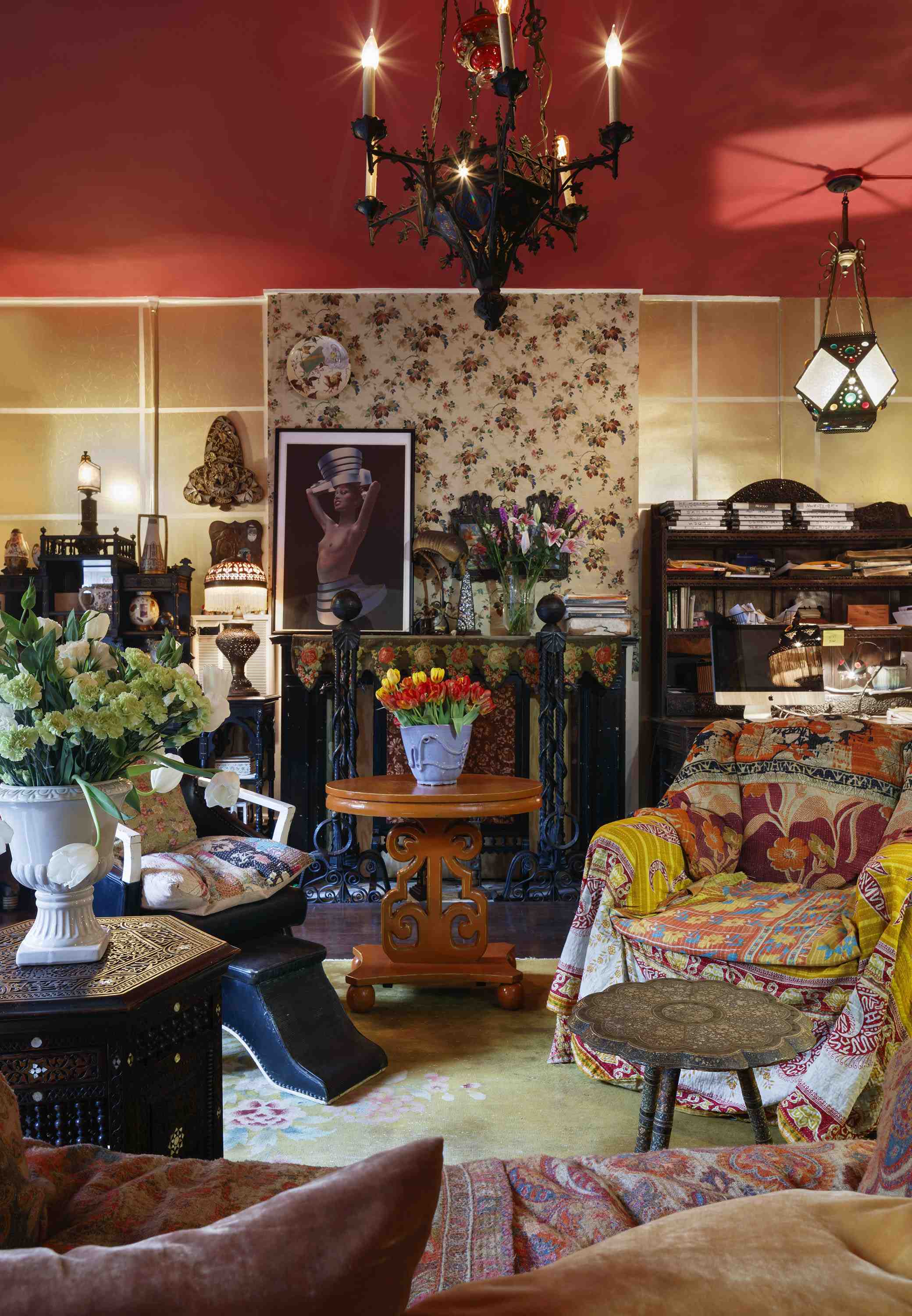 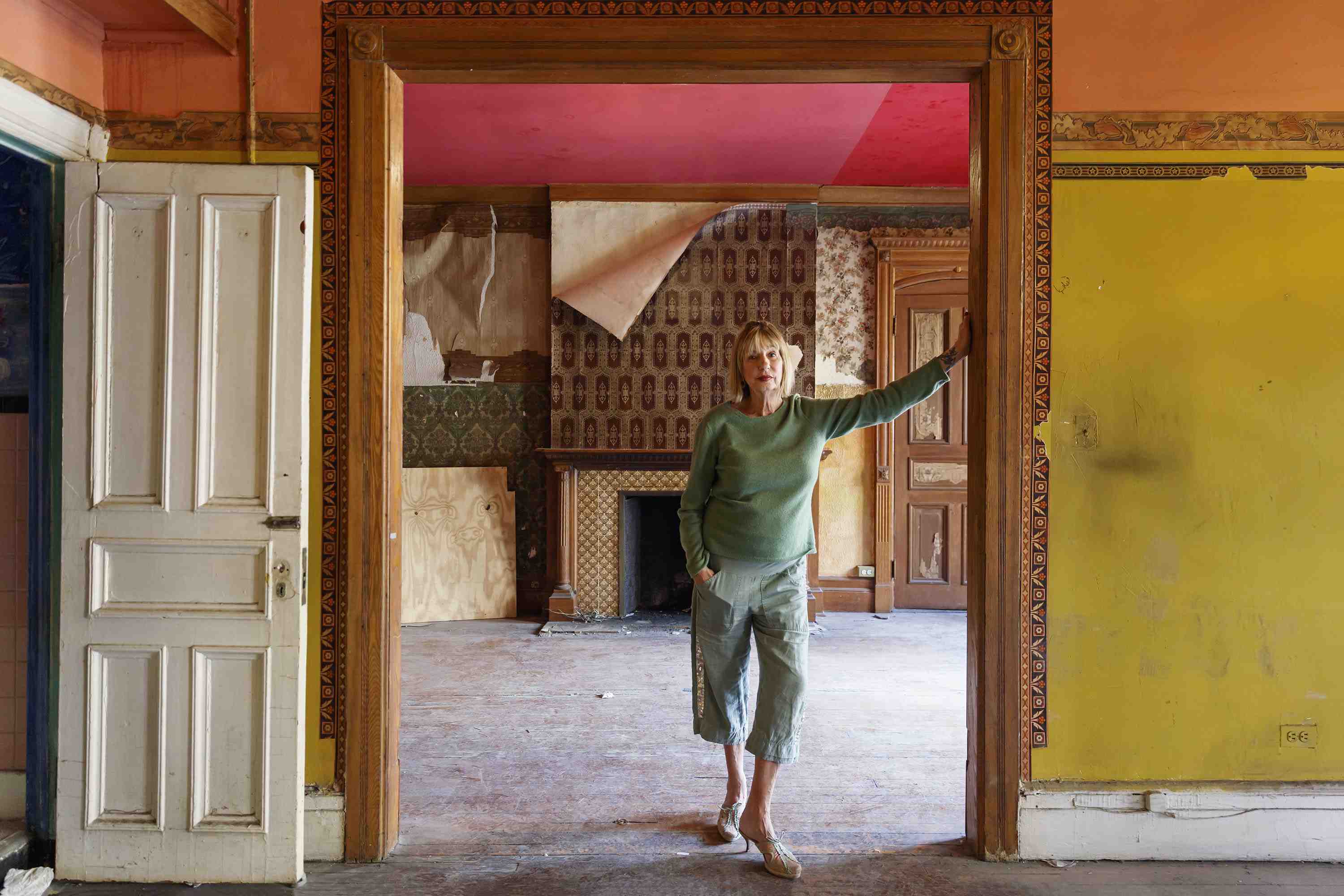