Intimate Portraits of LGBTQ Youth in the American South 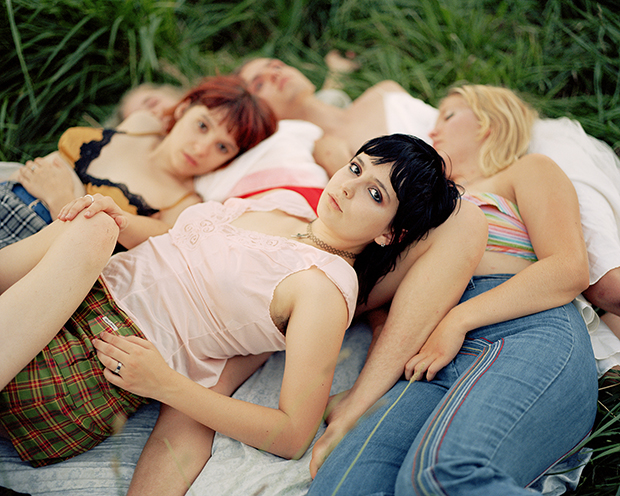 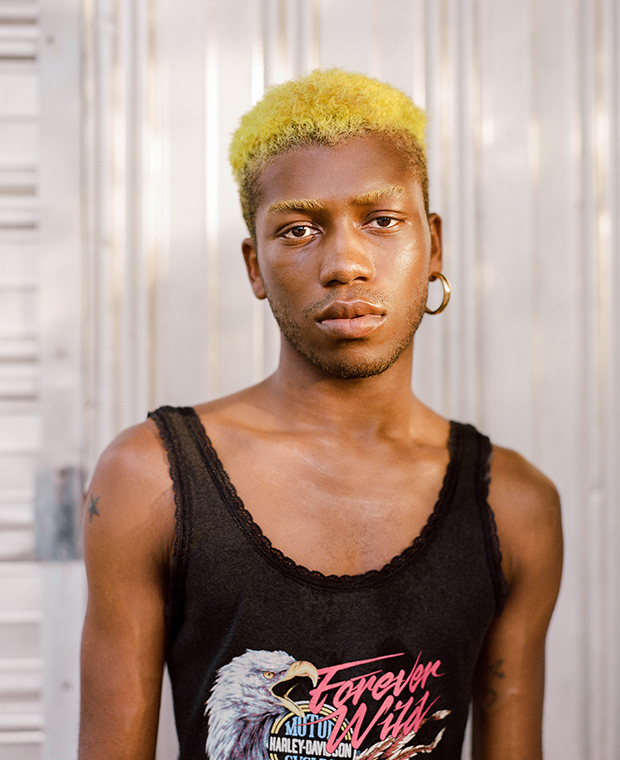 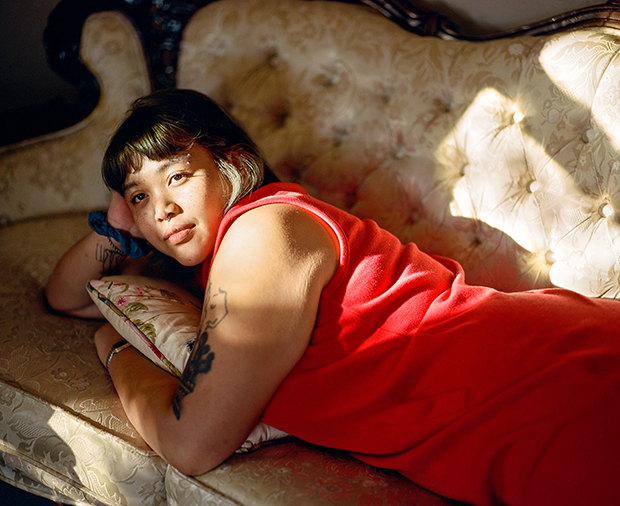 Photographer Peyton Fulford was raised in a religious household in the Deep South, in the town of Albany, Georgia, the quintessential conservative American small town. When her parents divorced, Fulford got a double dose of church, with her mother following the Sanctified Holy Church and her father a dyed-in-the-wool Southern Baptist — neither open or accepting of the LGBTQ+ community, to which Fulford belonged.

“For the majority of my life, I was unsure where I belonged in the world,” Fulford explains. “It was difficult to navigate the space I was growing up in because I could not relate to it or understand my place within it. I never felt like my truest, most open self when conforming to the culture and ideologies around me.”

Realizing college was a path out of the narrow strictures open to her at home, Fulford first pursued a degree in pre-med, before recognizing the only path that would give her peace of mind was to study art. While attending Columbus State University, Fulford embarked on Abandoned Love, her first series, exploring romantic love. Then she came to understand what was truly in her heart.

In 2005, at the age of 21, Fulford came out as queer. The following year she began working on Infinite Tenderness, intimate portraits of the LGBTQ+ community in the American South — an ongoing project that has allowed Fulford to connect with people from all walks of life, each following their own path.

In Fulford’s work, we meet the youth of today, a new generation coming of age openly, refusing to be diminished, marginalized, or shamed. They are a youth inheriting the 50 years of freedom that began when Marsha P. Johnson threw the first bottle that fateful night at the Stonewall Inn.

Here, in Fulford’s portraits, we see flowers in bloom, the fiercely defiant insistence of youth that refuses to forsake their identities, their visibility, or their integrity just because of who they are. In Fulford’s photographs, there is love and pride, the promise of half a century of liberation coming into its own upon the world stage.

For Fulford, the photographs are a bridge, not only between the subjects and the viewers, but also between herself and her family. The photograph is more than an object of art: it is a document of truth that cannot be denied, the portrait as a statement of being, a testament of self, a document of the magnificent possibilities of humanity, and the respect and awe the very essence of life demands.

Fulford’s photographs speak for all those whose faces go unshown, whose voices have been silenced, and often have nowhere to call home. “My intention is to empower others and create an accepting space for queer kids that grow up in small towns and rural areas,” Fulford says. “Each individual in this series is dependent on another for support and understanding of their ever-changing identities. This is a visual representation of today’s American youth.” 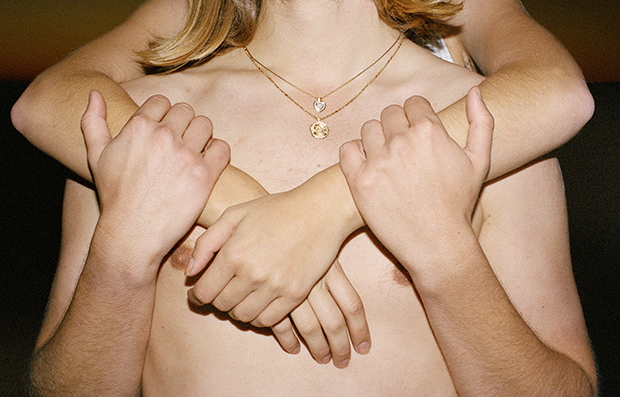 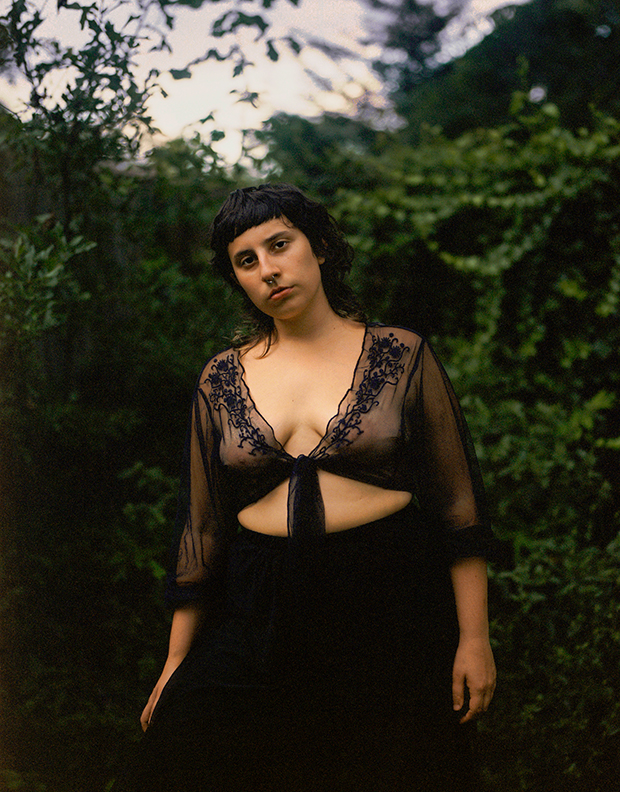 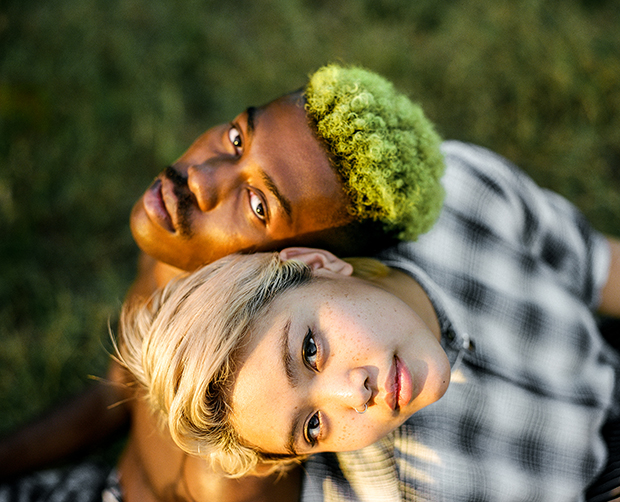 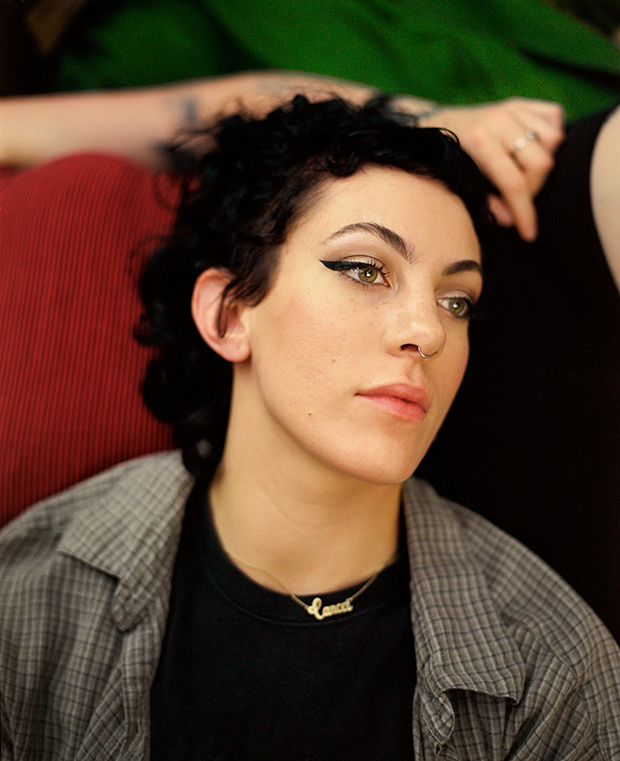 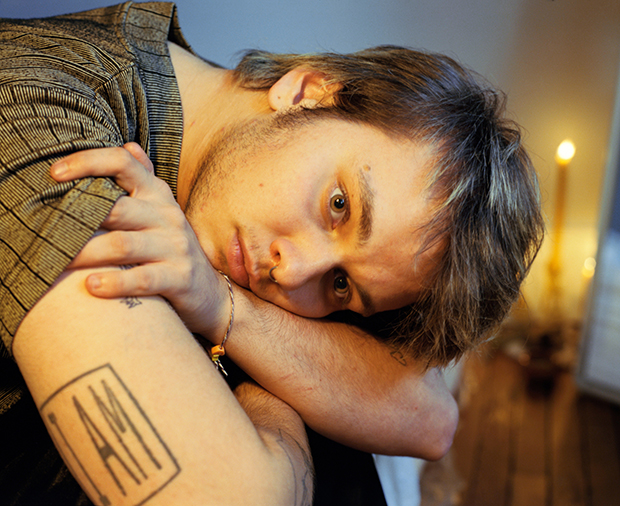 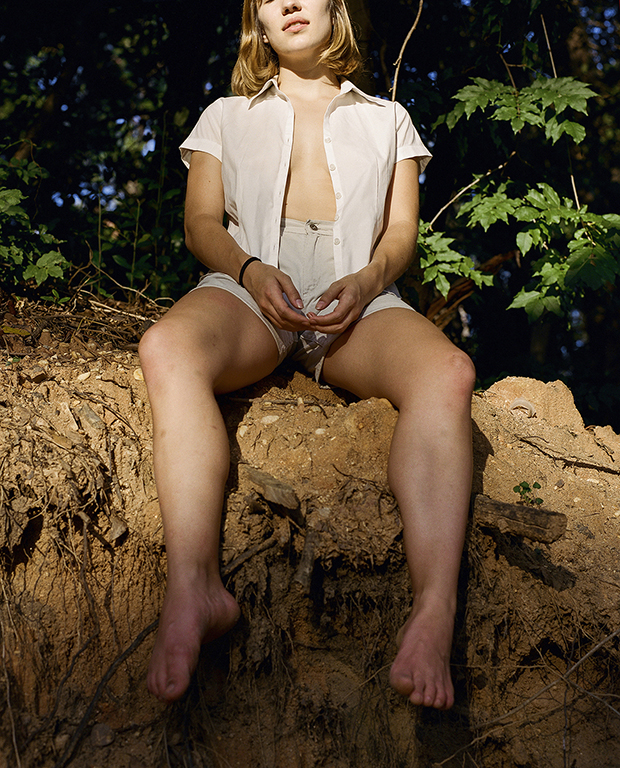 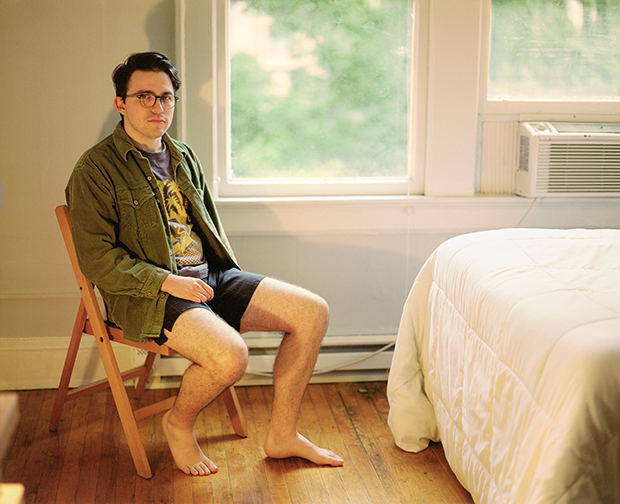