Celebrating the Beauty and Brilliance of Gender Beyond the Binary 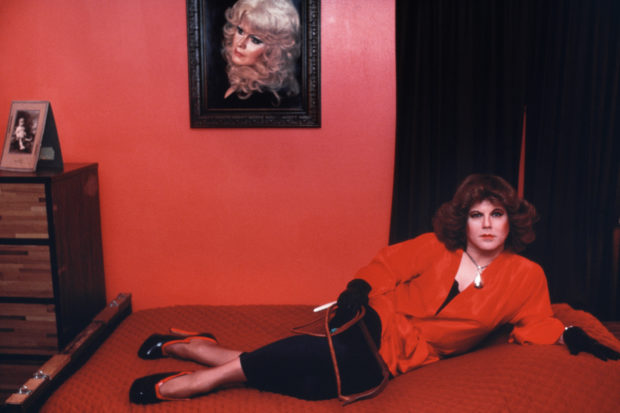 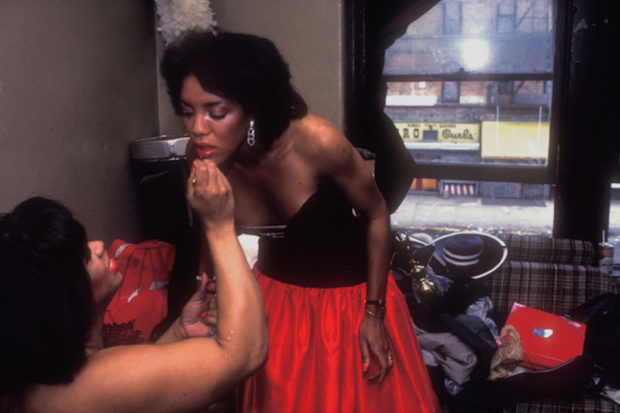 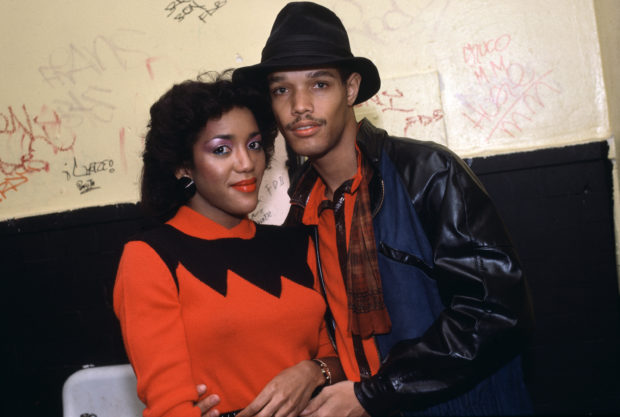 The many expressions of identity that exist on the gender spectrum is a subject of tremendous depth and breadth, though it has largely existed underground in realms secreted away from the masses. It has given birth to a culture so innovative and rich that, 50 years after Stonewall, the underground has emerged and center itself with impeccable aplomb.

Over the past half-century, artists like Mariette Pathy Allen have been deep in the trenches, using their work to fight for dignity, respect, and rights — taking on the tyranny of ignorance, bigotry, and oppression.

In celebration, The Museum of Sex presents Mariette Pathy Allen: Rites of Passage, 1978–2006, a stunning survey of the artist’s archive that includes photographs, interview transcripts, personal correspondence, and materials from her career working with trans, genderfluid, and intersex communities over the past four decades.

It all began during Mardi Gras, 1978, when Pathy Allen traveled to New Orleans for the holiday. “By fluke, I stayed in the same hotel as a group of crossdressers who invited me to join them for breakfast on the last morning,” Pathy Allen writes on her website. “When I took a group picture, I was moved by the experience of looking into the eyes of one of the people in the group: I felt as if I was looking at the essence of a human being rather than a man or a woman.”

Working from a place of empathy, understanding, and appreciation Pathy Allen’s photographs are infused with love, with the pleasure of recognizing the spark of divine that illuminates the soul that lays beneath the gorgeous gowns and sumptuous flesh. Through Pathy Allen’s eyes, a new beauty emerges, one infused with the tender courage to be true to themselves in a world that would just as soon as deny, denigrate, or destroy their right to live.

Pathy Allen’s work is a testament to the importance of living on the right side of history. Her first of five books, Transformations: Crossdressers and Those Who Love Them was rejected by more than 50 publishers before it was finally published in 1989, and became a landmark publication for gender variant awareness.

In Pathy Allen’s portraits, gender is just one aspect of her subject’s identity, and in this beautifully integrated state we can consider each person fully actualized — and get past some any of our own lingering ignorance, biases, or assumptions.

“To depict them where they belong, in the daylight of daily life, rich in relationships with spouses, children, parents and friends is my tribute to their courage,” Pathy says in the exhibition statement.

“Anatomy, sexual preference, and gender identity and expression are not bound together like some immutable pretzel but are separate issues. Most of us are born male or female, but masculinity and femininity are personal expressions. With the breaking apart of this pretzel, an exhilarating expansion of freedom is possible…a rite of passage out of the tyranny of sexual stereotypes altogether.” 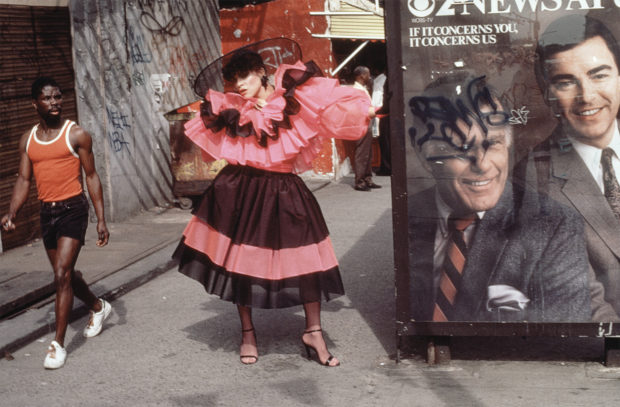 Sunday morning during a Drag Ball, 1984. 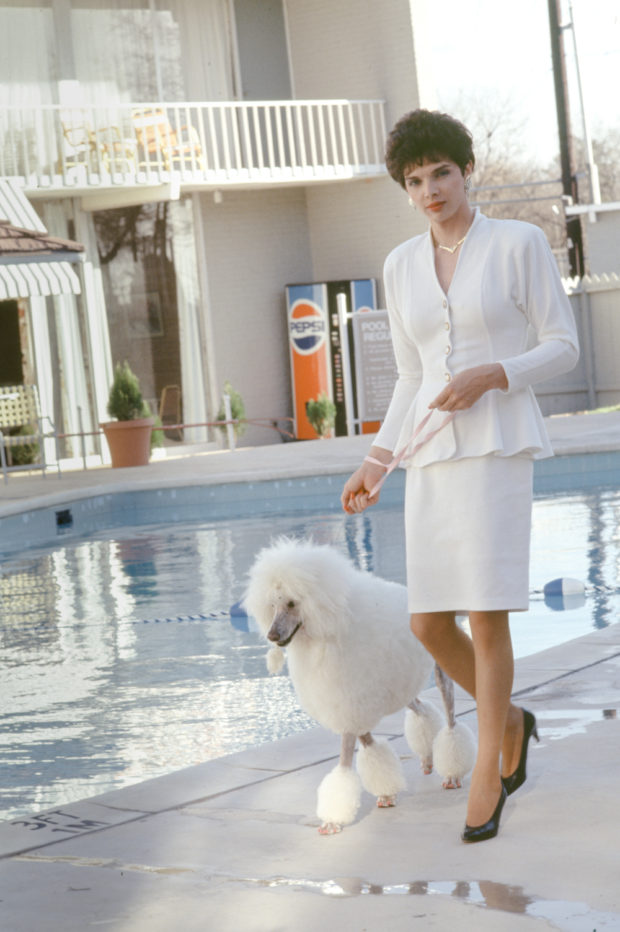 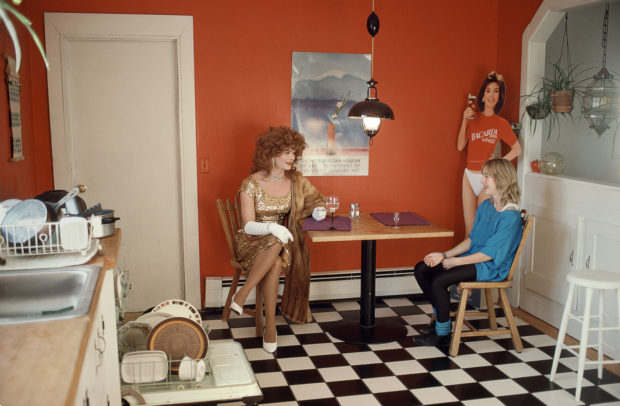 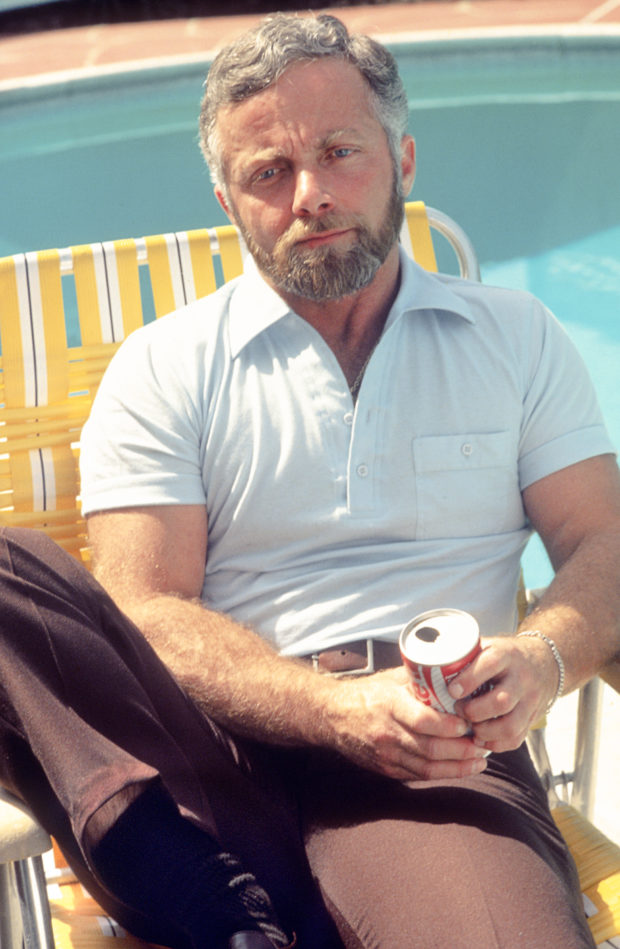 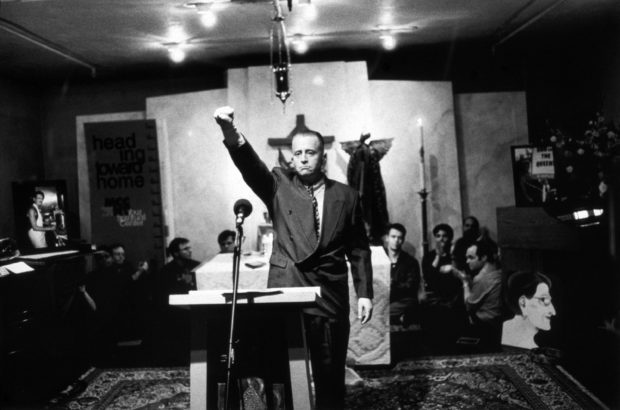 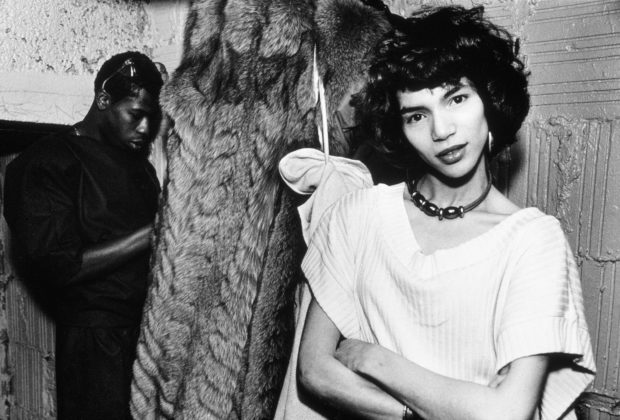 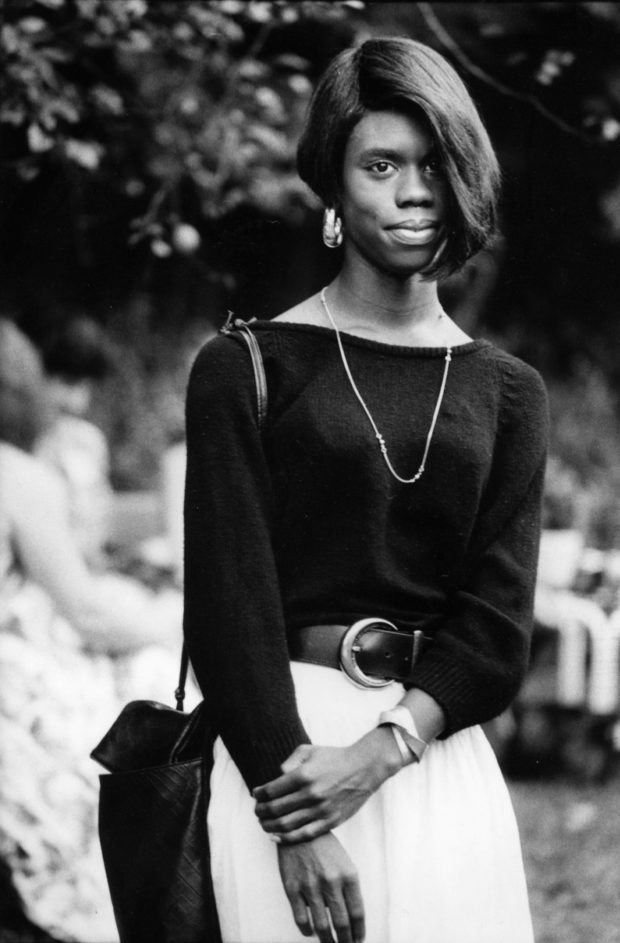 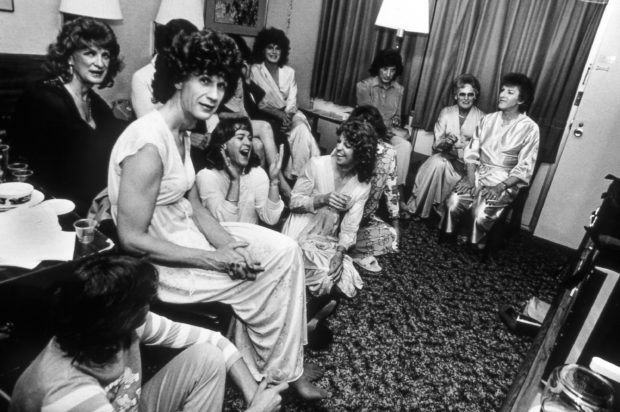 All images: © Mariette Pathy Allen, courtesy of the artist.