Portraits Recall Harlem in the 1980’s 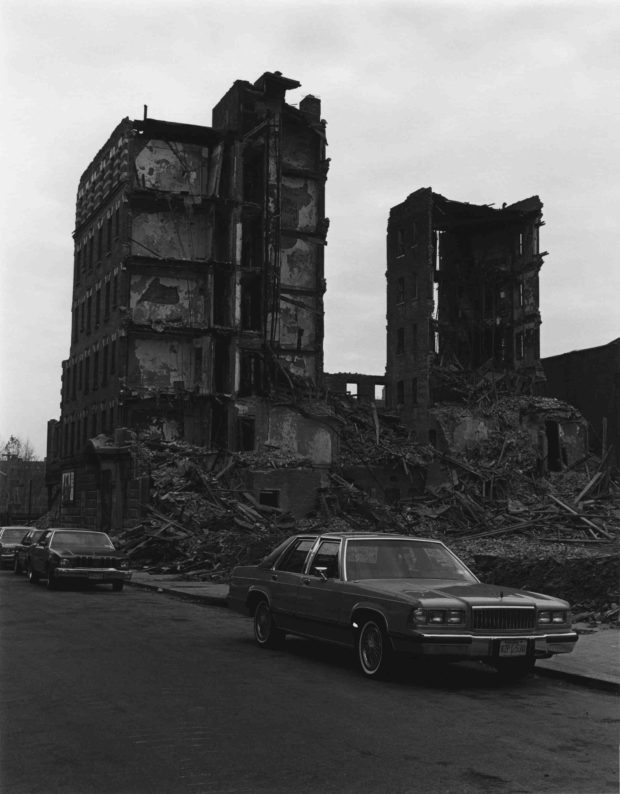 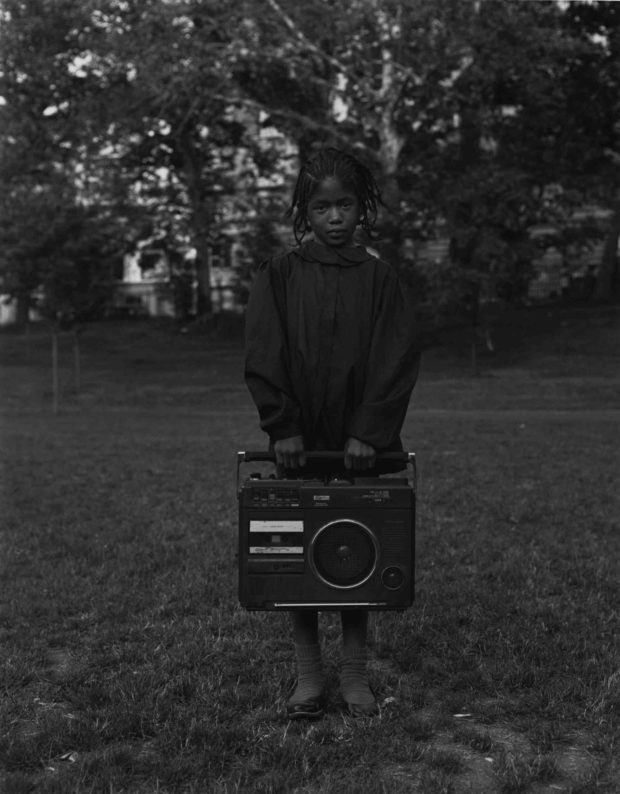 In 2018, you might find your mind casting back, reminiscing on the way things were when Harlem was black – long before the cultural imperialists crossed the Hudson River and took to these shores, bringing with them a culture that systematically displaced natives and erased their legacy in its promotion of all things beige.

You might find yourself thinking of Harlem of yore, when it was abandoned and left for dead under the systemic plagues of “benign neglect,” crack, and AIDS: when the landscape was littered with the rubble of decimated buildings and abandoned lots, when buildings were taken over by drug dealers as crackhouses, when every day was “Night of the Living Dead.”

When the murder rate reached an all time high and suddenly the violence of the 1970s seemed eerily innocent.

These were the years that photographer Katsu Naito lived in a third floor apartment overlooking St. Nicholas Avenue and taken as an undercover cop by local residents – because what was a Japanese man doing here?

Naito moved to Harlem in 1988 at the age of 23. He had already been living in New York for five years, working as a chef in a Japanese kitchen. As Naito recounts in his new monograph, Once in Harlem (TBW Books), “Mr. Gwen – people called him Mr. Bob. He sold newspaper [stet] in a shack with chairs around on the street. He was an adviser to all the neighbors. One point: this was the place I went to hang out everyday. He was always worried about me carrying my camera and used to hold my hands and look into my eyes and said, ‘You are not black.’”

But Naito kept the faith. “I always said to him, ‘Don’t worry Bob. I live here.’”

That faith served him well as he acted as a good neighbor would. He built connections with the people he saw everyday and in return they stood before his camera and allowed themselves to be photographed: the True Yorkers of Harlem who were living through one of the greatest assaults on America by their own government.

Once in Harlem is a beautiful tribute to one of the most significant neighborhoods this country has ever produced, one that became the Mecca for the African-American intelligensia, artists, and common folk who invented, innovated, and made anew in the face of every kind of disrespect and assault imaginable. Nearly thirty years after these photographs were made, we can continue to speak truth to power and set the record straight.

“Once in Harlem, I found time travels its own speeds from other places in New York City,” Naito writes. “It was not easy for me to find a comfort spot in my heart but at some point we will look into each other’s soul to build another dimension of a relationship. Harlem was a deep place to me for that.” 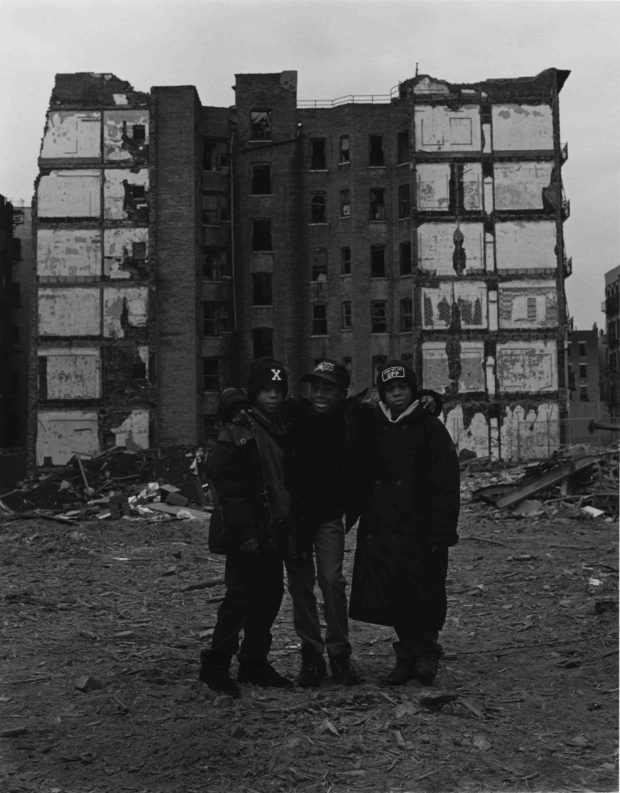 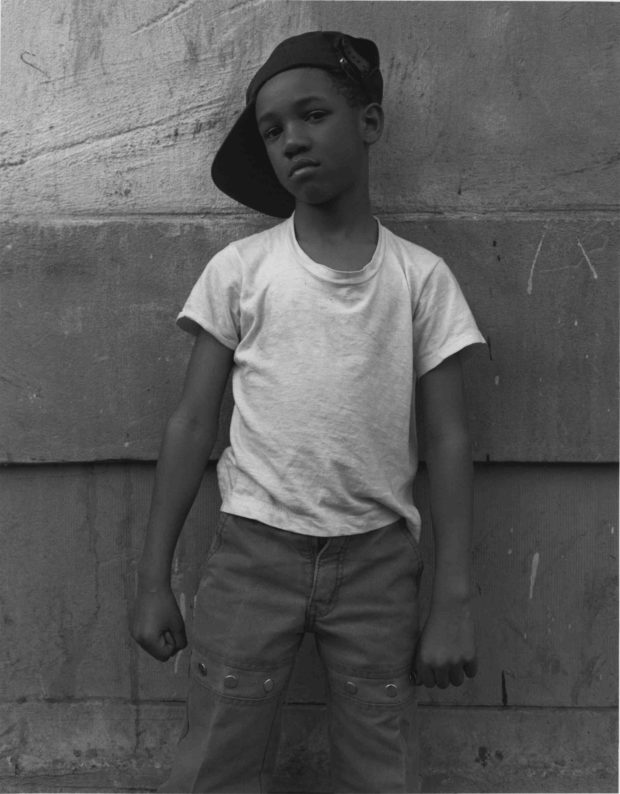 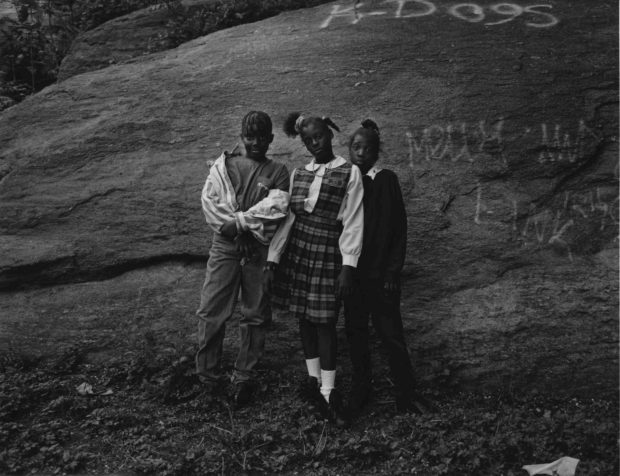 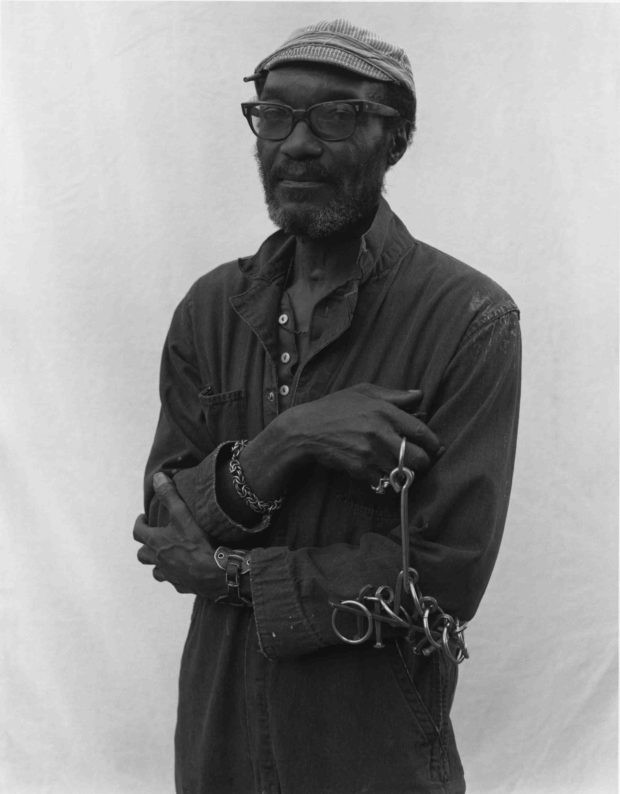 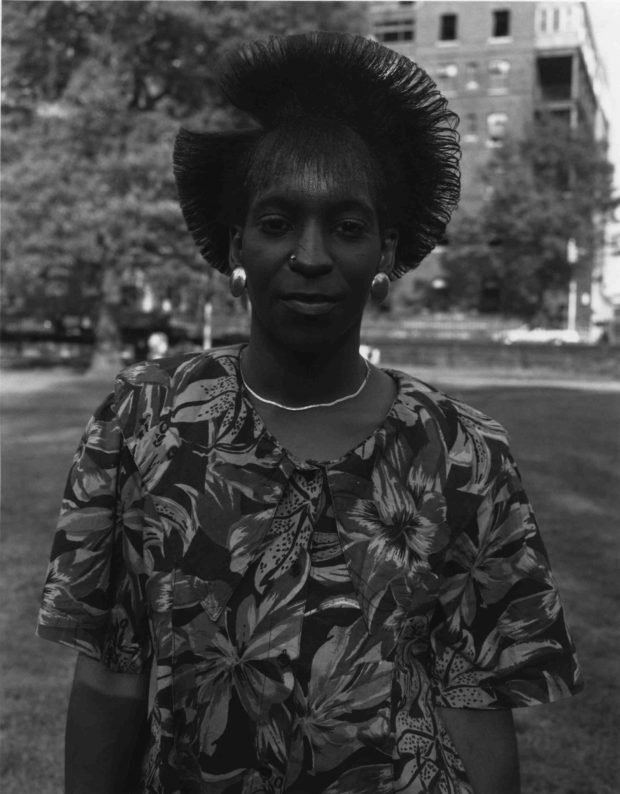 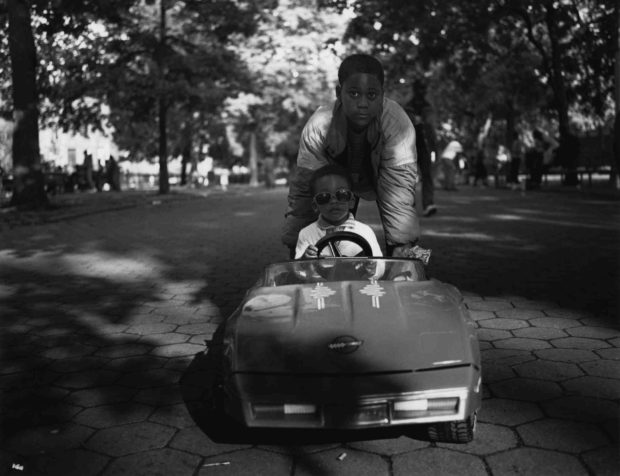 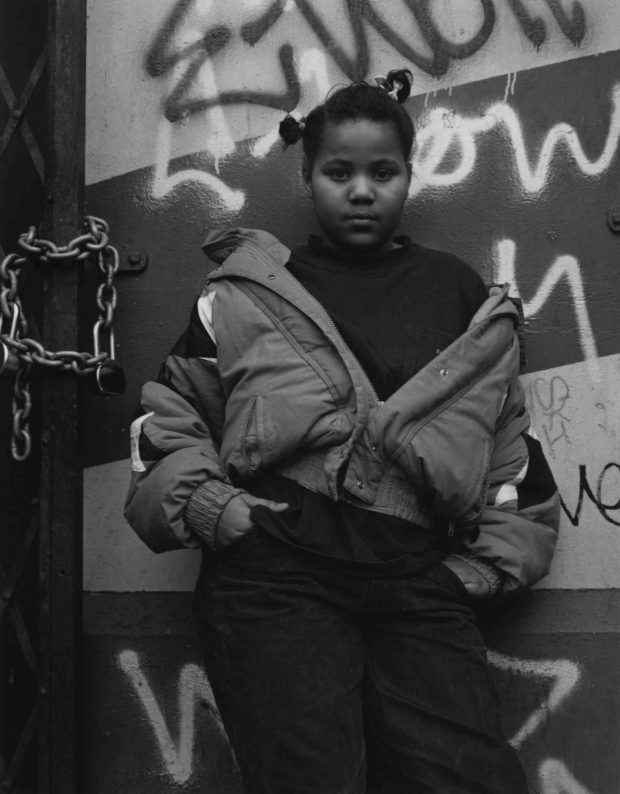 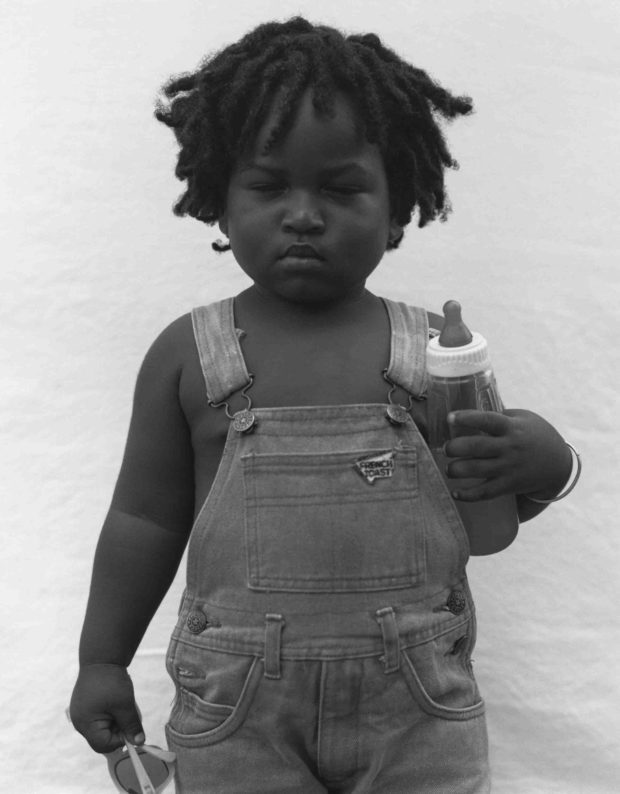 All Images courtesy of the artist and TBW Books.