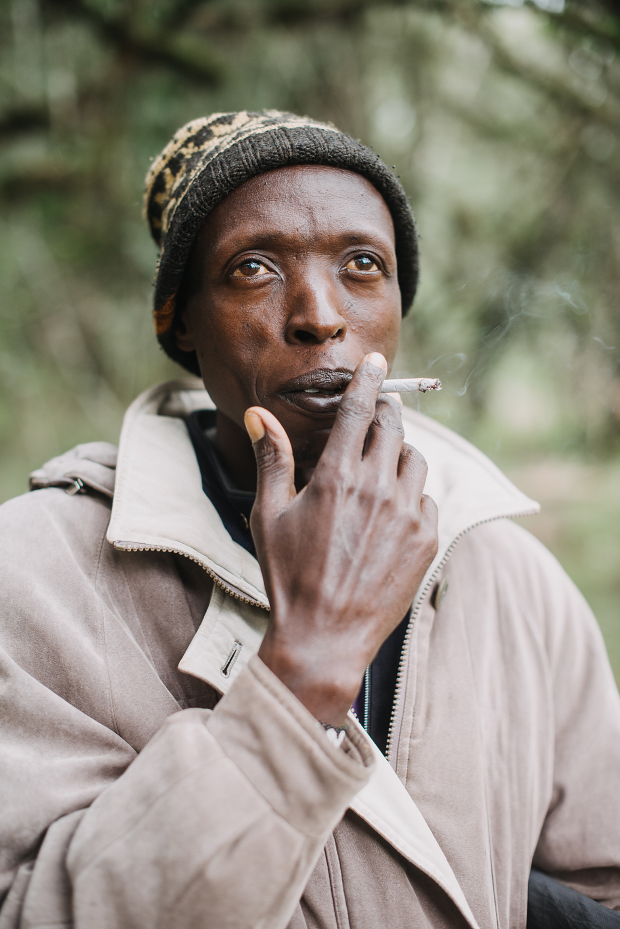 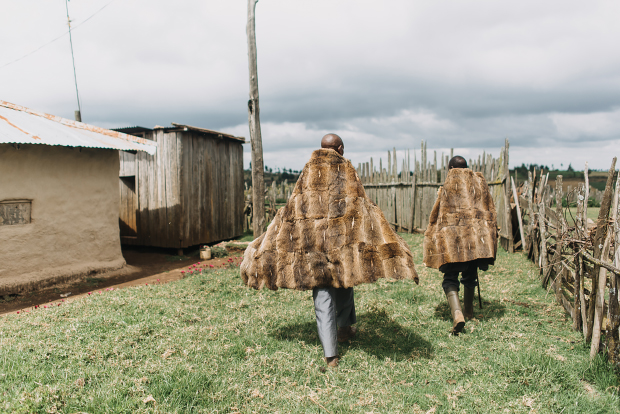 Living in Kenya’s Mau and Mont Elgon Forests are the Ogiek — one of East Africa’s last hunter-gatherer populations. The name “Ogiek” means “caretaker of all plants and wild animals,” in acknowledgement of their way of life: hunting wild animals, collecting fruit, and practicing beekeeping in the trees for centuries.

Their ancestral homeland, the Mau Forest Complex, home to 30,000 Ogiek, is the main water catchment area for numerous rivers that drain into five major lakes including Lake Victoria, the third largest fresh water lake in the world. In recent decades, human encroachment for agriculture, tea plantations, charcoal, logging, illegal and poorly planned resettling of other tribes have devastated the forest complex, making the area vulnerable to soil erosion and flooding.

In 2017, after eight years, the African Court of Human and People’s Rights’ decision recognized that the Kenyan government had violated the Ogiek’s right to their ancestral land, and demanded that the community was appropriately compensated — but the government has done little to pay reparations for their violations.

In December 2018, Slovak/Hungarian photographer Diana Takacsova was introduced to the Ogiek, through Minority Rights Group International, an NGO that worked closely on the court case. Here Takacsova shares The Ogiek, a story of identity, culture, resistance, natural resources as a political struggle and an interconnected ecosystem that influences the life of millions. 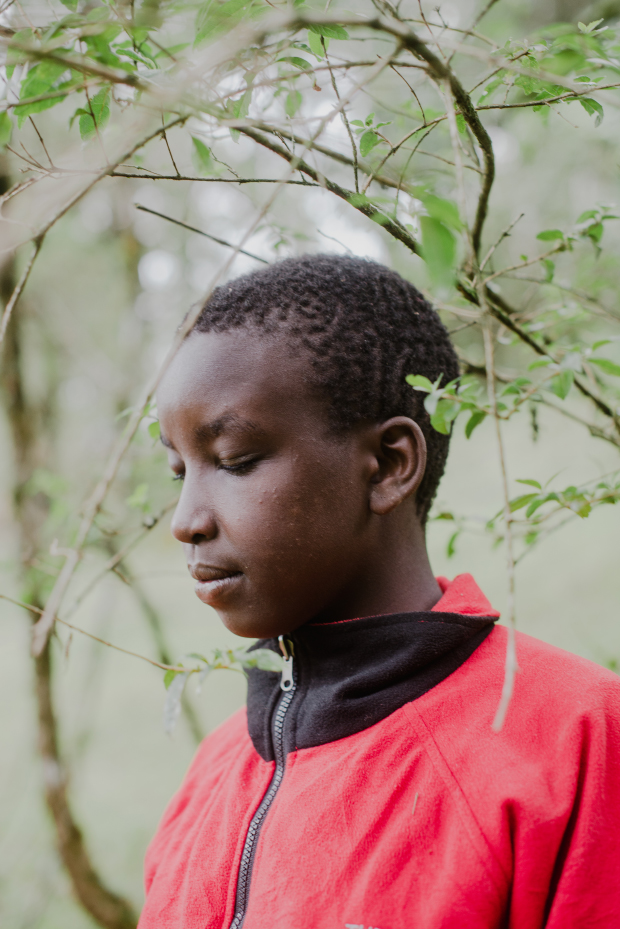 Could you speak about the lawsuit the Ogiek brought against the Kenyan government and the significance of their victory?

“The Ogiek have a long history of resistance, which dates back to colonial times — and is ongoing since, with different actors. The Ogiek have a distinct culture and traditions tied to their natural environment, but the Kenyan government insists that the community is a threat to the Mau.

“The ecosystem of the Mau Forest Complex supports about 25 million people in Kenya and Tanzania – but it is also generating a serious political and economical interest. The Mau’s area has decreased over 100 000 hectares in the past fifteen years. Today, the result is visible: part of the area are fields, other parts are home to carefully planted, man-made forests or meadows. The microclimate has changed and the number of floods increased. The situation has been described as critical, taking the toll of years of plundering.

“The 2017 victory on the African Court of Human and People’s Rights was significant. The 70-page decision provides a detailed overview of the case and its specifics. The Court however found that the Ogiek’s eviction could not be justified, especially in the face of considerable evidence indicating that indigenous peoples play a role in conserving natural resources, and showing that the Ogiek had not in fact been responsible for the forest’s destruction.

“Two years after the landmark decision, there was little progress in the implementation of the African Court of Human and People’s Rights’ decision. A glimmer of hope emerged in February 2019, when members of the Ogiek community finally had a chance to present their memorandum to the members of the task force working on implementation of the court’s decision. The community, however, remains skeptical.” 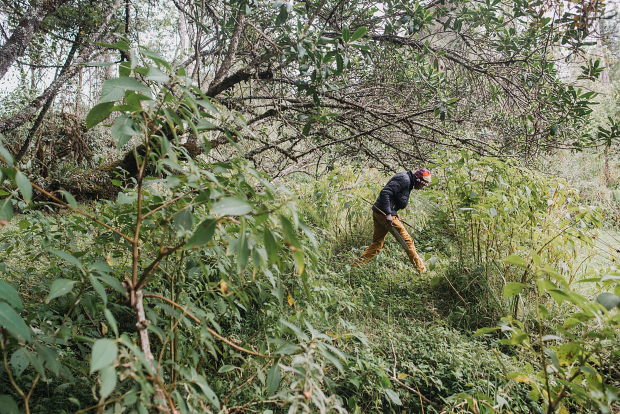 Could you describe your process for creating these photographs?

“It was great to be welcomed and guided by members of the community, being able to learn more about the history and the challenges the Ogiek face, visiting important places and speaking to, among others, the community’s elders.

“I was able to visit the forest complex’s important water source, have seen the man-made charcoal forests and a number of the newly built roads as well as the original forest with the abundance of flora which they know well and the community’s beehives placed high in the trees. Ogiek honey is unique and is gathered by the men, who are climbing up with ease, burning dry moss to smoke the hives prior harvesting honey.

“I also visited houses and fields. I aimed to capture the strong contrast in the landscape but also how this and other aspects affected the lifestyle, meaning largely shifting to growing crops and keeping livestock.

“I felt that it is also important to understand and underline that change is naturally present and that the lifestyle of the community is transforming, including the presence of technology or social media. Many young people are also studying or working in the nearby towns and keep returning to the community.” 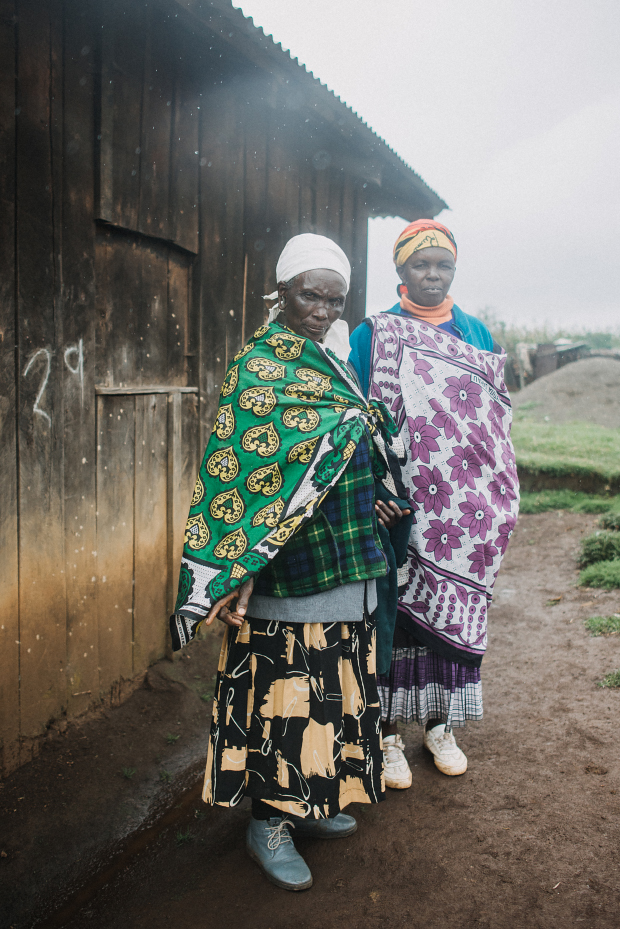 Did the Ogiek share with you what they would like the world to understand about their community and way of life?

“Yes. There are several points important for the community: one of them is to bring their cause and the challenges they face into attention.

“While this is a community of about 30,000 members, I believe that this is also an important part of the bigger picture – a story of identity, culture, resistance, natural resources as a political struggle – and an interconnected ecosystem that influences the life of millions.

The community would also like to emphasize the court’s ruling. While a little was done to implement the court’s decision in the past two years, the government of Kenya did set a task force to study the judgment that the Ogiek won in Arusha, Tanzania. The task force held its first public hearing on 6 February 2019 where Ogieks attended in hundreds. They, however, remain skeptical.

“Ogiek activist Leonard Mindore says, ‘In as much as we are optimistic about the task force, we are also aware that the government of Kenya has never been a good implementer of such recommendations as we have previously witnessed with many other task forces and commissions whose findings are gathering dust in government offices shelves.’

“It is, therefore, important to closely monitor the next steps. If you would like to support the Ogiek community in the Mau Forest Complex, please see their ongoing crowdfunding campaign following the recent events.” 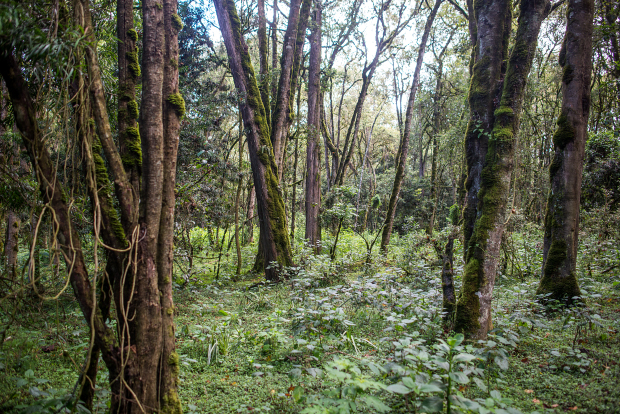 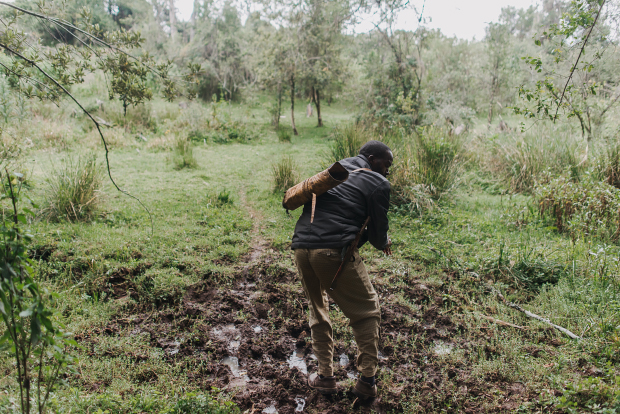 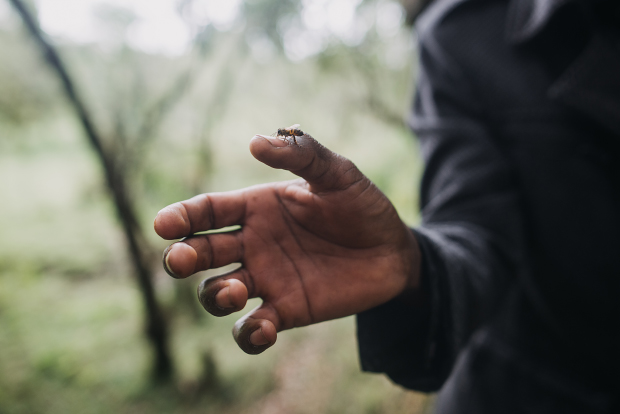 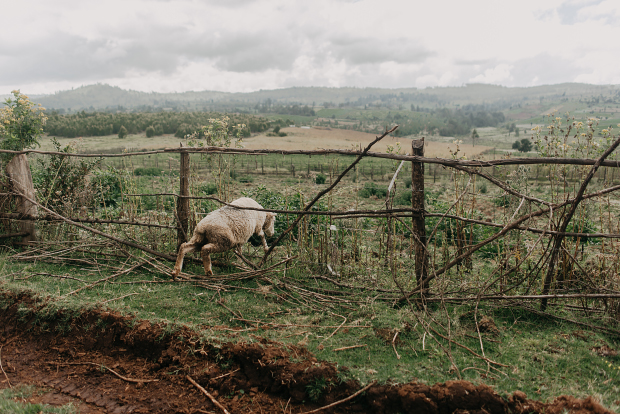 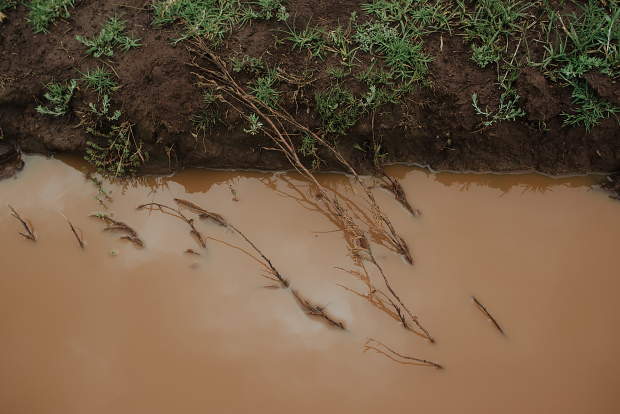