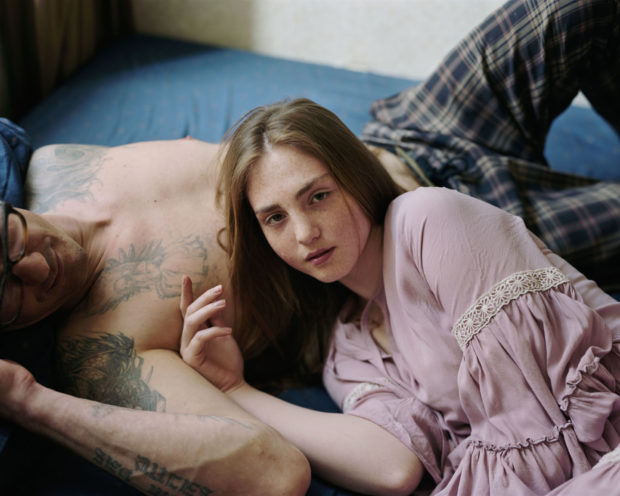 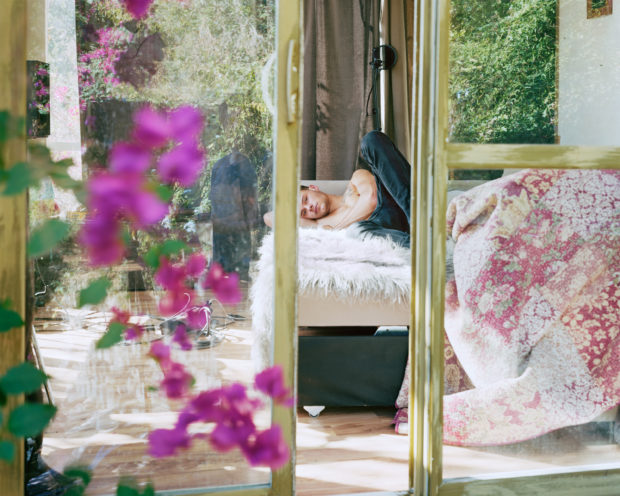 After the 2015 publication of Songbook and a retrospective, Gathered Leaves, Alec Soth decided to take a hiatus from photography in order to reconsider his creative process. For more than a year, Soth ceased traveling and opted for the pleasures of solitude found in his farmhouse in Minneapolis. Here he explored new forms of art making and meditation, keeping open to questions rather than searching for answers.

“When I returned to photography, I wanted to strip the medium down to its primary elements,” Soth remarks in the artist statement for I Know How Furiously Your Heart Is Beating, Soth’s new exhibition at Fraenkel Gallery in San Francisco and accompanying monograph just published by MACK.

Rather than continuing to explore the epic narratives of American life, Soth turned inward, exploring the space in which people intimately connect and share a moment of mutual interiority in the creation of art. I Know How Furiously Your Heart Is Beating is a path to connecting across the divide, a reversal of Soth’s previous perspective as seeing photography as a means to separate himself from the world.

It grew out of work begun during his 2017 FraenkelLAB residency, where he arranged 90-minute photo shoots done with dancers and performers in total silence. It was a natural extension of mediation, and an opportunity to encounter his subjects in the most visceral state, where communication exists solely between the body and the face. It allowed for free flowing energy that speaks to the series title, taken from the last line of Wallace Stevens’ poem “The Grey Room.”

It is a testament of empathy, of knowing what is unseen and unsaid cannot be denied, not when the energy is this electric and the connection this charged. It is the sensation of time slipping into the future, just a little bit more, into all of the excitement and anxiety of what may come, the lights of possibility flickering hither and yon.

It is not the answer but the question once more, the catnip of curiosity that brought us here, to this moment, to the mysteries contained inside the photograph. Here the tension between appearances and reality never cease to compel and to delight, leading us to believe we know what lays beneath the surface of things, buried deep in the heart that beats so furiously.

For this series, Soth resumed traveling, making large-scale portraits and interiors in the U.S. and Europe, often depicting artists, writers and choreographers, among others. “While these rooms often exist in far-flung places, it’s only to emphasize that these pictures aren’t about any place in particular,” Soth explains. “Whether a picture is made in Odessa or Minneapolis, my goal was the same: to simply spend time in the presence of another beating heart.”

I Know How Furiously Your Heart Is Beating is on view at Fraenkel Gallery in San Francisco through May 11, 2019, with concurrent presentations at Sean Kelly Gallery, New York, to April 27, 2019; Weinstein Hammons Gallery, Minneapolis, to May 4, 2019; and Loock Galerie, Berlin. 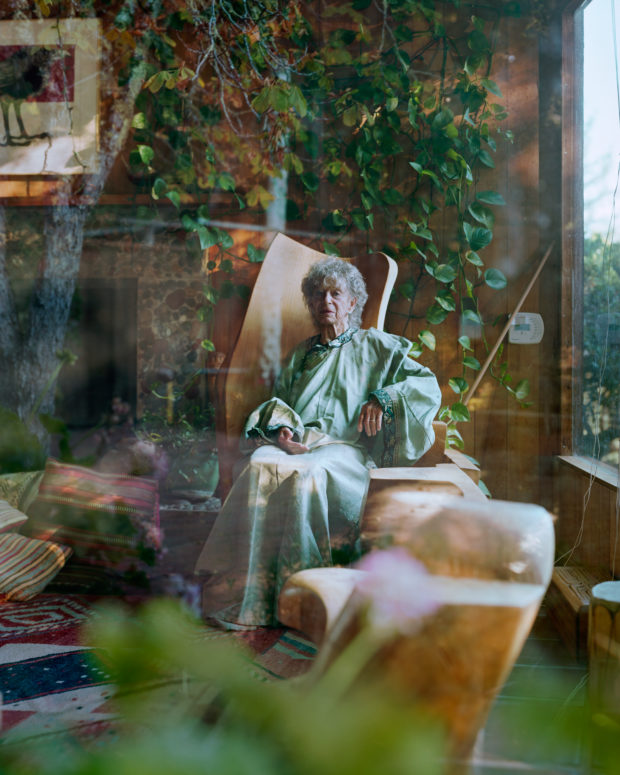 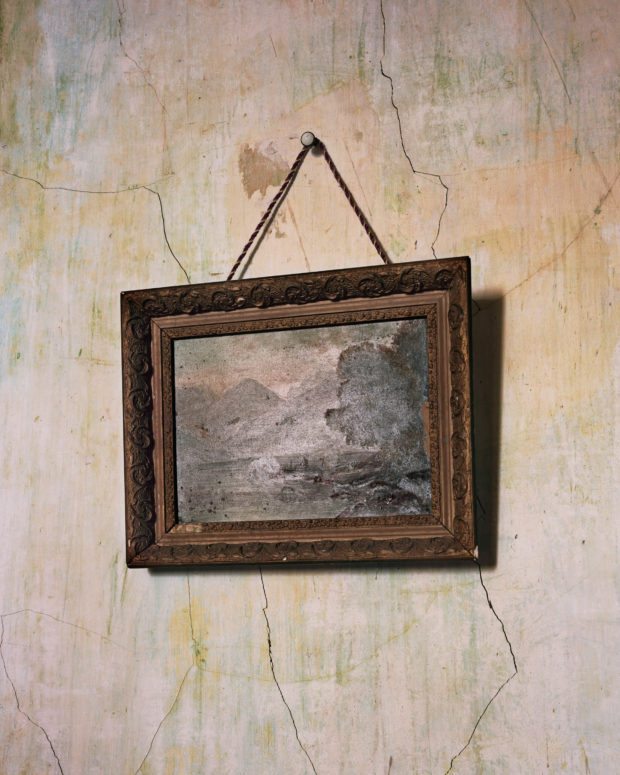 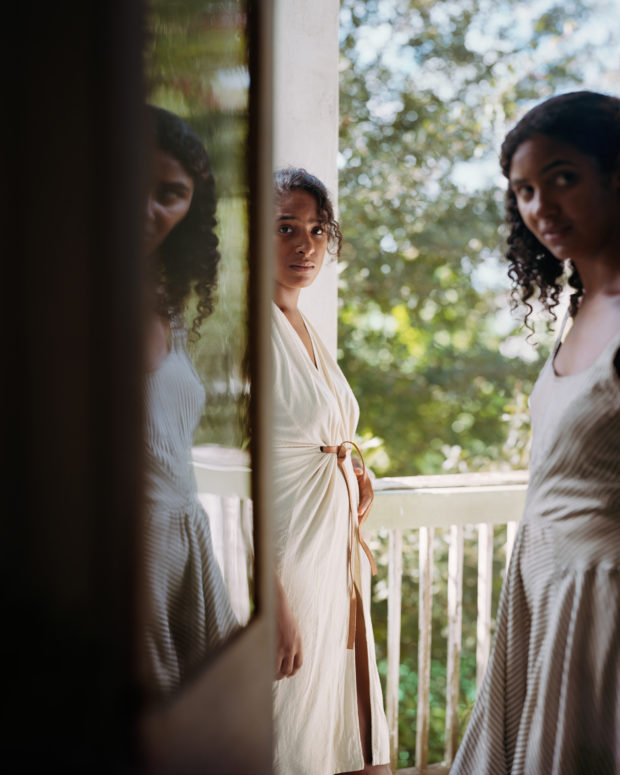 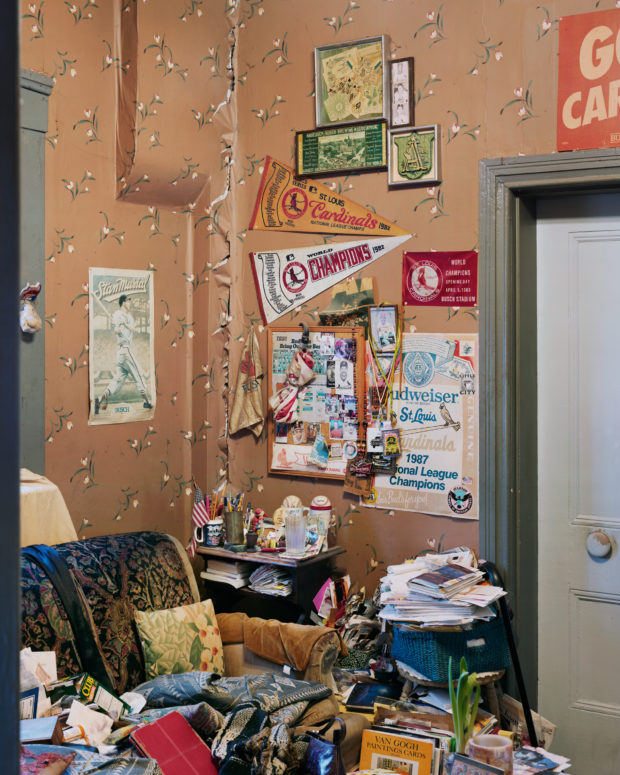