The Secret Christian Churches of Shanghai, in Photos 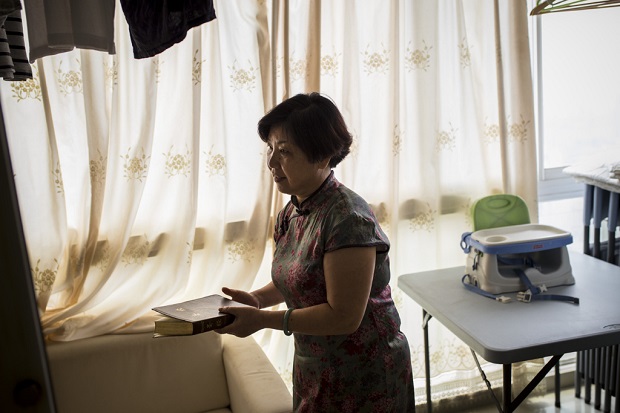 A woman puts the Bibles away at the end of Sunday service. 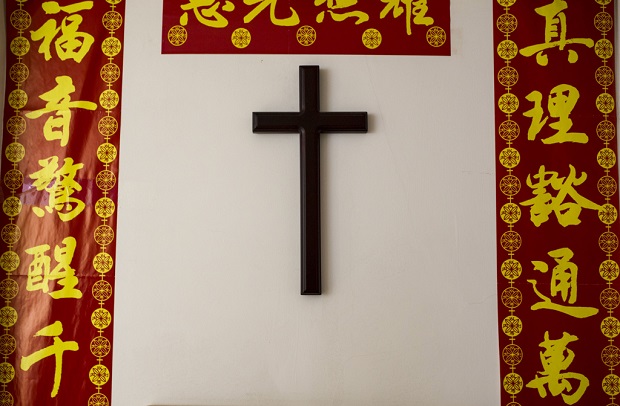 The entrance to an underground church in Puxi, Shanghai. 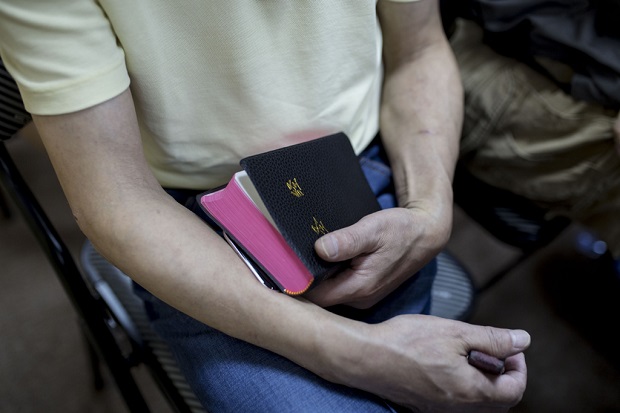 A man holds his Bible at an underground church.

There are currently more than 68 million Christians in China, and experts say that in the future, China might become the biggest Christian country. Most of these believers reject the state sanctioned churches because they believe these institutions serve the Party’s interests and ideology. Instead, they gather in improvised churches in their homes or office buildings. Lisbon-based photographer Gonçalo Fonseca (@goncalo.fonseca on Instagram) spent two months in Shanghai exploring this subculture. Underground Churches is a documentation of some of these hidden churches and the people who attend them.

Fonseca first became interested in the churches after meeting a friend who was involved in the movement. He was fascinated with the people’s dedication to their faith and the secrecy surrounding it. That same friend helped him gain access into the community, and two of the churches allowed him to take pictures. Some of the people were eager to show their lives and faith, but Fonseca was asked to keep the locations secret because of possible repercussions. 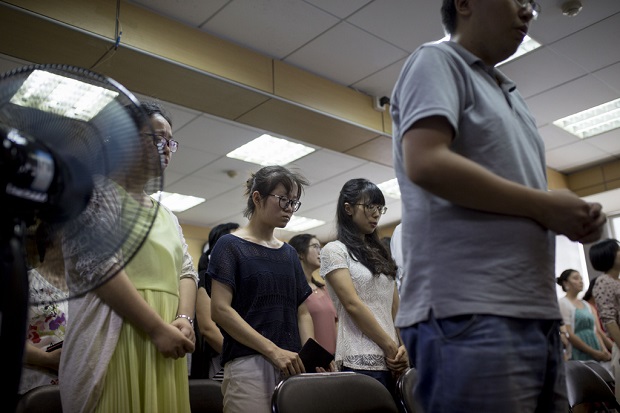 A moment of prayer during the Sunday mass. 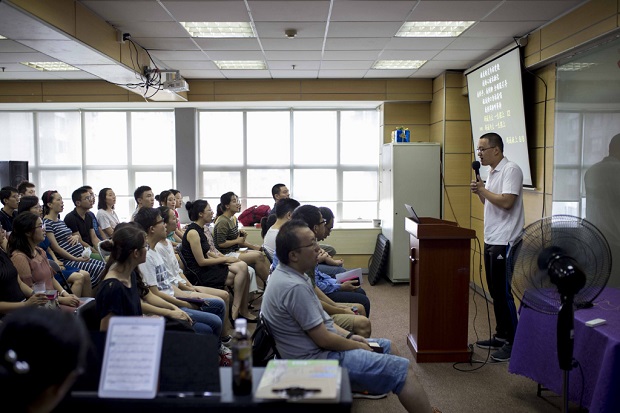 A church in a rented office space. 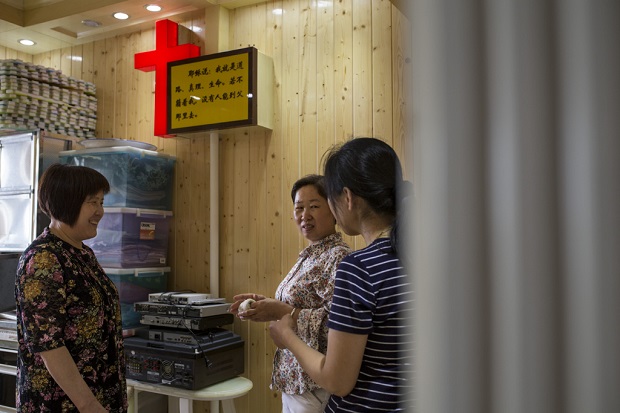 House churches are both places of religious reunion and opportunities to catch up with friends. 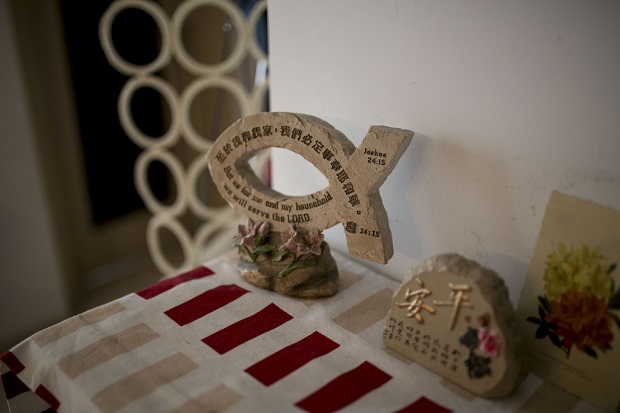 A small shrine in Ivy’s apartment in Puxi, Shanghai. 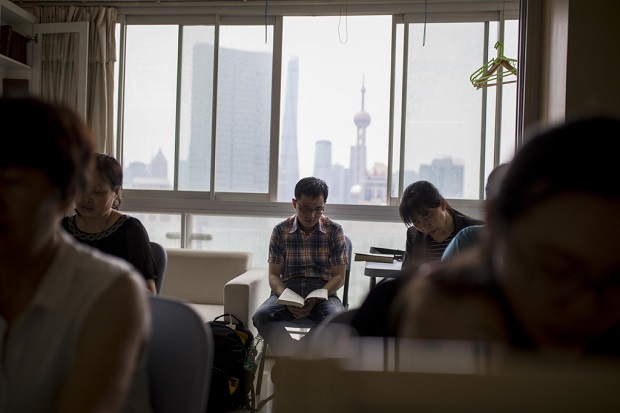 A man reads the Bible, with the Shanghai skyline in the background. This underground church is actually on the 18th floor of an office building. 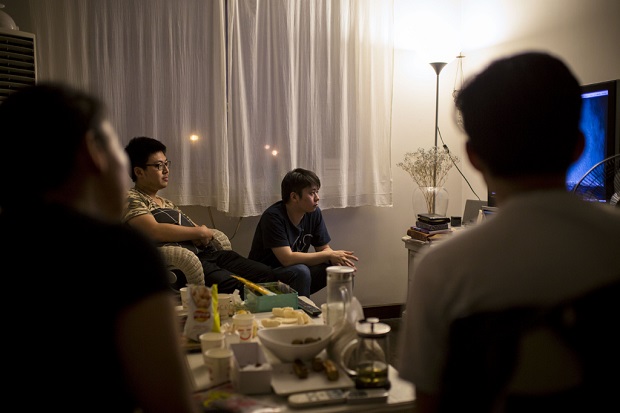 A Bible study group watches a Christian movie on a Friday night. 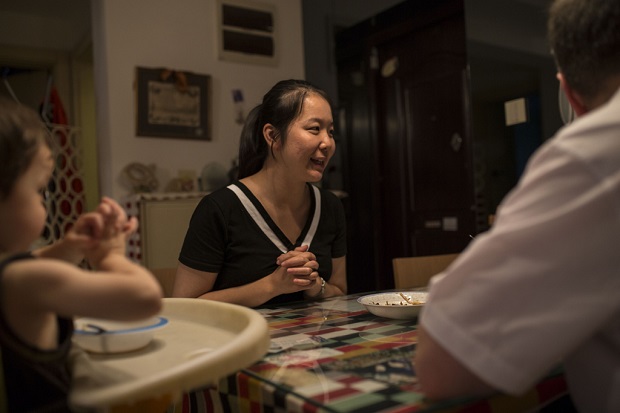 Ivy and her family say a prayer before dinner.